The obit frame of mind even extended to ticket buyers as a whole. Having anointed such films as West Side Story and The Power of the Dog as automatic award winners, critics wondered why ticket buyers seemed to be boycotting them. Had the movie audience disappeared into streamer heaven?

If the “business” obits were lugubrious, the personal ones often were inspirational. Obits for Poitier, who passed at age 94, documented a rich and fulfilling life – an appropriate reward for risks well taken. He also had strong personal ties with other strong-willed risk-takers, like Harry Belafonte.

Those of us who crossed paths with him found a gracious, self-contained soul whose fame imposed its own constraints. Poitier knew that strangers hung on his every word and hence delivered even casual remarks with stentorian precision. “His vocal and physical grace at times seemed almost supernatural,” Martin Scorsese once observed. 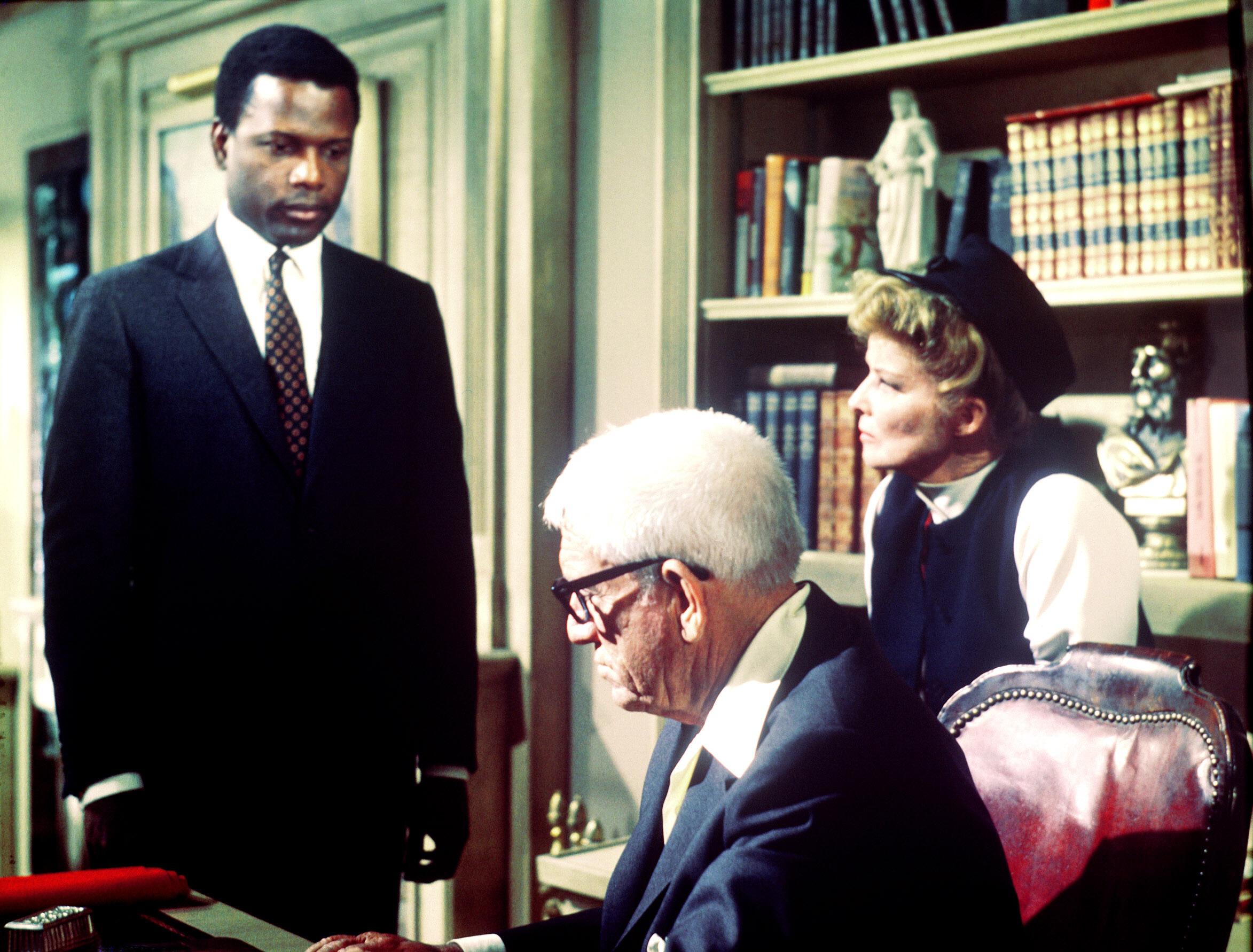 Poitier’s steely patience was challenged on the set of Guess Who’s Coming to Dinner as I saw him interact with a cranky and terminally ill Spencer Tracy, a prickly Katharine Hepburn and a director, Stanley Kramer, who had the disposition of a drill sergeant. The youthful Poitier floated in an island of calm.

Poitier yearned for a gentle movie about identifiable people. The irascible Kramer wanted to make a statement about our disruptive society — a “message picture” on the order of his Judgment at Nuremberg. Poitier, of course, achieved the ultimate mega-moment of Oscar glory in 1968 when his two starring films, Guess and In the Heat of the Night, went up against each other. Heat of the Night won; so did Rod Steiger as Best Actor. 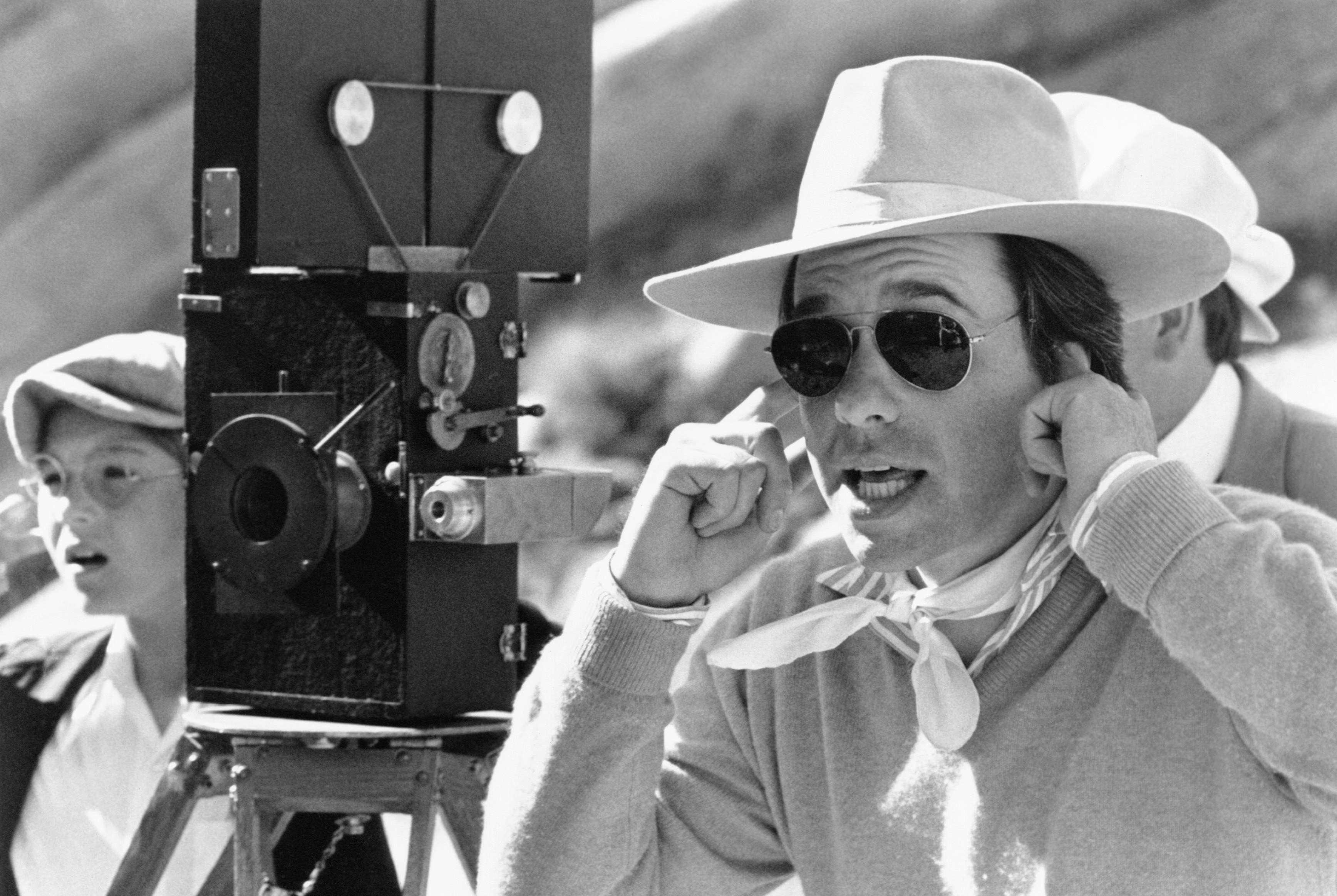 Bogdanovich’s obits depicted an intensely neurotic dreamer and film nerd who achieved a curious immortality with his famous admission, “we blew it.” His mission in life was to become a revered filmmaker like his heroes (John Ford, Howard Hawks) and occasional colleagues (Francis Coppola and Billy Friedkin). Having achieved his directing credentials before age 30, Bogdanovich proceeded to indulge his proclivities for erratic relationships and ill-conceived film stories. The cool simplicity of The Last Picture Show erupted into the pretensions of At Long Last Love and Daisy Miller.

On a personal level, I observed the best and worst in Bogdanovich. As a Paramount executive, I presented him with a finished screenplay titled Paper Moon by Alvin Sargent, which I was advised he would never read. His then-wife, Polly Platt, a savvy production designer, forcefully persuaded him to direct the film (starring Ryan O’Neal and his daughter, Tatum), even proposing he shoot it in black and white. Platt soon was put into turnaround, with Bogdanovich turning his attention to Cybill Shepherd and the ill-starred period romantic novel Daisy Miller.

Peter Bogdanovich: A Career In Pictures 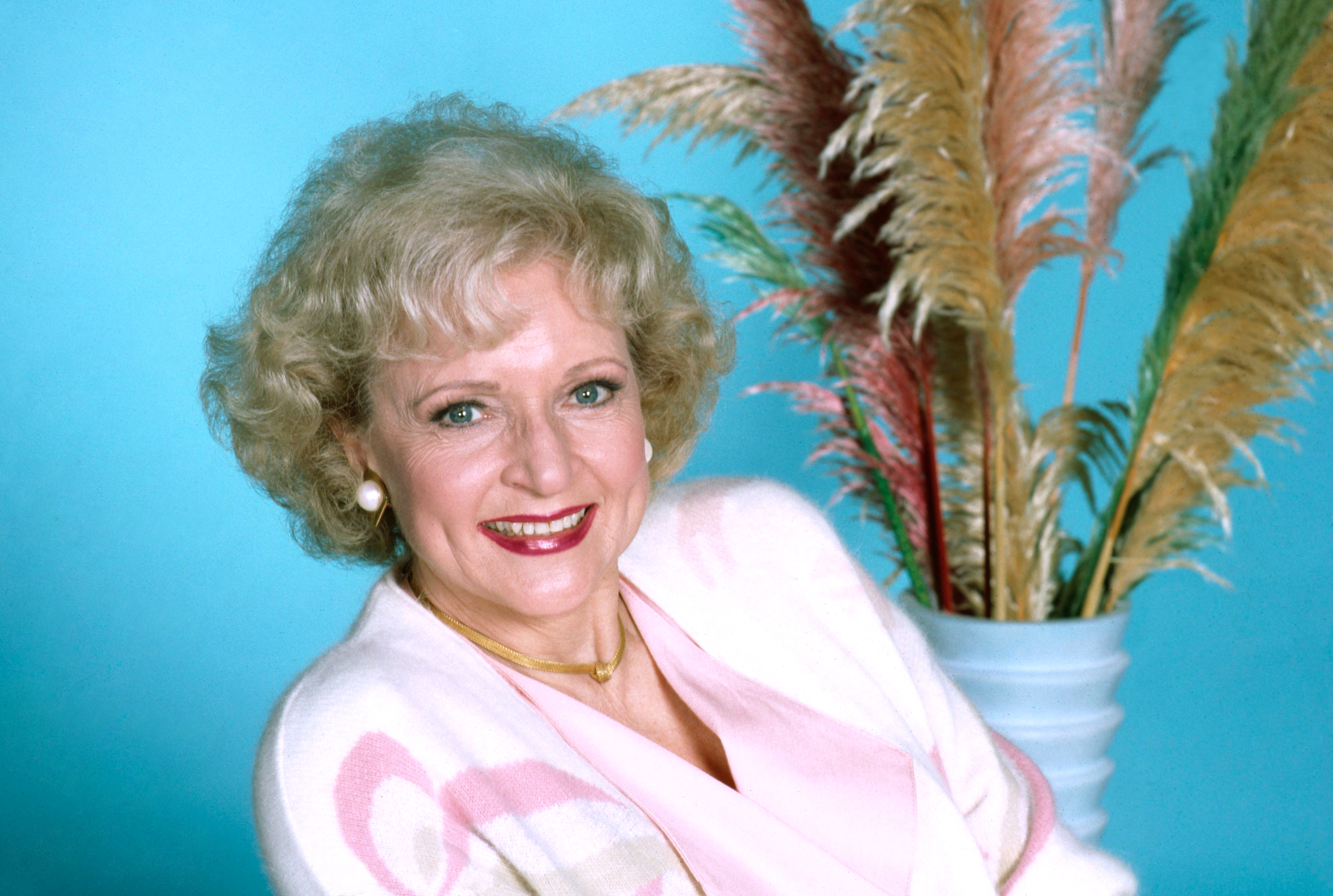 Betty White symbolized his mirror opposite as a Hollywood personality. Relentlessly upbeat and totally professional, she would often say simply, “Let’s make things work.” Typically, when I once invited her to join me for an NBC interview, she drove herself to the Burbank studio in full makeup, rejecting the proffered limo. She was a cheerful 90 and charmed the grizzled NBC staff.

The only seemingly celebratory obit of the week was accorded the Golden Globes, with the media gleefully reporting on a party that no one attended. The list of Globe winners over the years has tended to reflect the box office numbers, which this year, however, had essentially vanished. Its two biggest winners — West Side Story and Power of the Dog — likely will again be accorded Oscars honors March 27, with perhaps a similar non-impact.

Where did the audience go? The New York Times’ resident awards expert, Kyle Buchanan, offered this analysis in his audience obit: “I lay this failure of West Side Story squarely at the feet of the marketing campaign. The posters were oddly grim, the trailers and TV spots way too bashful.”

Well, at least something constructive emerged from the obit list.