Peter Jackson's Beatles Doc 'Get Back' to Skip Theaters, Expand to 3-Episode Docuseries on Disney+

The six-hour documentary will now debut over Thanksgiving weekend 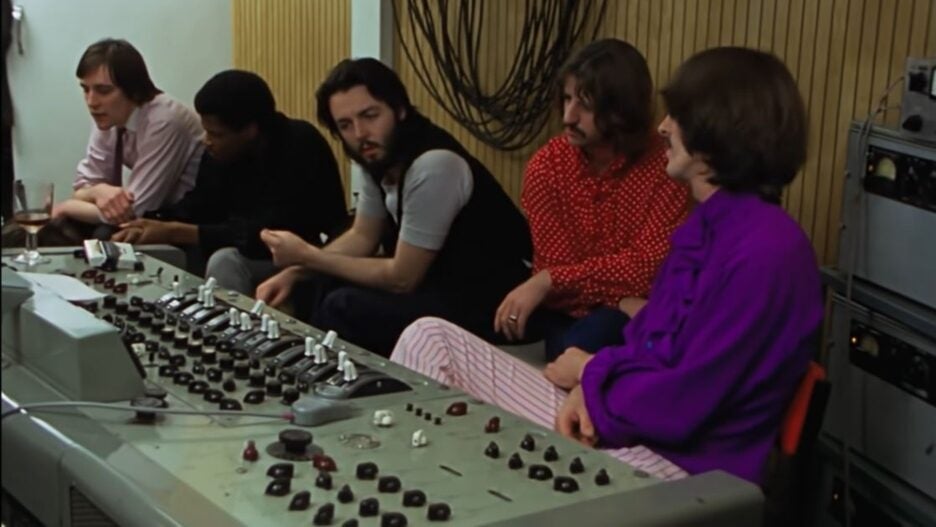 Disney has opted against a theatrical release for Peter Jackson’s upcoming documentary on The Beatles, “Get Back.” The documentary will now be released as a six-hour, three-episode docuseries on Disney+ rolling out over the Thanksgiving weekend.

Each episode will be around two hours long and will premiere Nov. 25-27.

“The Beatles: Get Back” was originally set to hit theaters in September 2020, and most recently had been scheduled for an August 27 release. 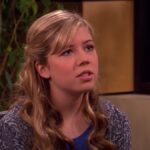 The series includes never-before-seen footage from The Beatles’ recording sessions during their 1970 album “Let It Be,” including the iconic rooftop concert on London’s Savile Row, which marked their final live performance as a group. In all, the doc features footage from more than 60 hours of film (shot by Michael Lindsay-Hogg) and more than 150 hours of unheard audio.

“In many respects, Michael Lindsay-Hogg’s remarkable footage captured multiple storylines,” Jackson said. “The story of friends and of individuals. It is the story of human frailties and of a divine partnership. It is a detailed account of the creative process, with the crafting of iconic songs under pressure, set amid the social climate of early 1969. But it’s not nostalgia — it’s raw, honest, and human. Over six hours, you’ll get to know The Beatles with an intimacy that you never thought possible.”

The filmmaker also offered praise for those who allowed access to the new material. “I’m very grateful to The Beatles, Apple Corps and Disney for allowing me to present this story in exactly the way it should be told,” he said. “I’ve been immersed in this project for nearly three years, and I’m very excited that audiences around the world will finally be able to see it.”

Disney Executive Chairman Bob Iger also endorsed the project. “As a huge Beatles fan myself, I am absolutely thrilled that Disney+ will be the home for this extraordinary documentary series by the legendary filmmaker Peter Jackson,” Iger said in a statement on Thursday. “This phenomenal collection of never-before-seen footage offers an unprecedented look at the close camaraderie, genius songwriting, and indelible impact of one of the most iconic and culturally influential bands of all time, and we can’t wait to share ‘The Beatles: Get Back’ with fans around the world.”

You can watch a preview here.

“The Beatles: Get Back” is directed by Jackson and produced by Jackson, Clare Olssen (“They Shall Not Grow Old”) and Jonathan Clyde (“Eight Days A Week”), with Ken Kamins (“The Hobbit” trilogy) and Apple Corps’ Jeff Jones (“Eight Days A Week”) serving as executive producers. Jabez Olssen (“Rogue One: A Star Wars Story”) serves as the film’s editor, and the music is mixed by Giles Martin (“Rocketman”) and Sam Okell (“Yesterday”).