Award-winning comedian Peter Kay has been relatively off the showbiz radar in recent years following the cancellation of his nationwide stand-up tour back in 2017. Despite two new episodes of his BBC comedy Car Share in 2018, fans have been rather starved of new material from the star in recent years. But today, he bucked that trend as Cat Deeley took over from Graham Norton for a one-off broadcast on Radio 2.

The Phoenix Nights star joined Cat for a lengthy and uplifting chat to kick-off 2021.

Peter and Cat shared a laugh as they reminisced about their careers in showbusiness as well as what life has been like amid the coronavirus pandemic.

The chat came as Cat filled in for Claudia Winkleman who’s set to take over in the time slot from Graham Norton following his departure from Radio 2.

And it was a welcome one with some fans even calling for Peter and Cat to spend more time on the airwaves together. 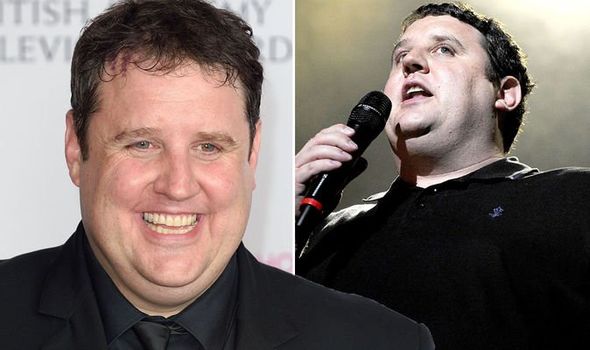 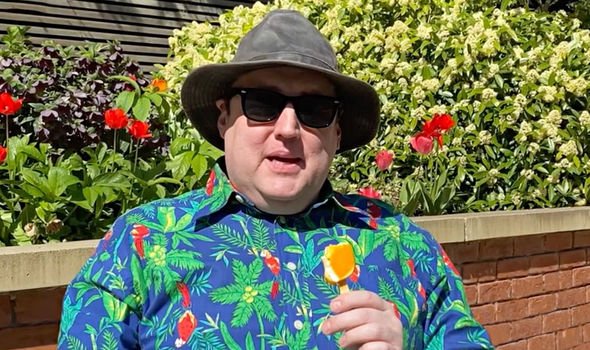 Taking to Twitter after the chat, one fan said: “Listening to Peter Kay on the radio love him so much!”

A second echoed: “@catdeeley could you and @peterkay_co_uk be the next Radio or TV double act? You were absolutely brill on @BBCRadio2 earlier. More please!”

“If you want a good laugh today then listen to @peterkay_co_uk chatting to @catdeeley on @BBCRadio2 today. It’s great to hear him back on form,” encouraged a third fan.

While a fourth concurred: “Absolutely love Peter Kay, brilliant to hear him this morning with Cat Deeley.” 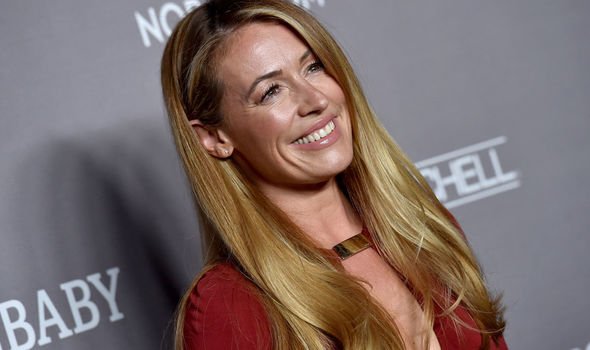 And a fifth added: ”A real treat to hear @peterkay_co_uk back on the airwaves thanks to @catdeeley’s Radio 2 show a little earlier. T

“The wit & warmth he exudes is such a tonic in these troubled times; he has been much missed.”

While the pair’s chat had a number of hilarious moments, it was an embarrassing moment Peter recalled which had fans chuckling.

After Cat insisted it “didn’t work” to have him sing in the movies, Peter recalled how he mistook the story’s plot for real-life when meeting the cast of the stage production.

“I went to watch Mamma Mia!, the stage version, and I loved it and I don’t want to ruin it, but she gets married at the end,” the comedian began.

“They go off into the moonlight to I Have A Dream (and) I got a bit emotional. Anyway, I knew the stage manager and she said, ‘Come back’.”

Peter detailed how he headed backstage to meet the cast only to congratulate the leading star on her nuptials.

“I went back [stage] and the main girl she said, ‘Lovely to meet you’ and I said, ‘Congratulations,’ and she said, ‘Why?’”

Peter then reminded the actor that she had just got married before having to correct himself when he made the realisation it was just acting.

“She looked at me as if to say, ‘This is a play, this is a musical and this isn’t real life’,” Peter added as Cat let out a laugh.

The chat is available to stream on BBC iPlayer now.