AFTER more than 17 years away, Phoenix Nights may be about to rise again – this time on the big screen.

Peter Kay has revealed he could be rolling into a cinema near you as stingy club boss Brian Potter, in the comeback fans have craved for years. 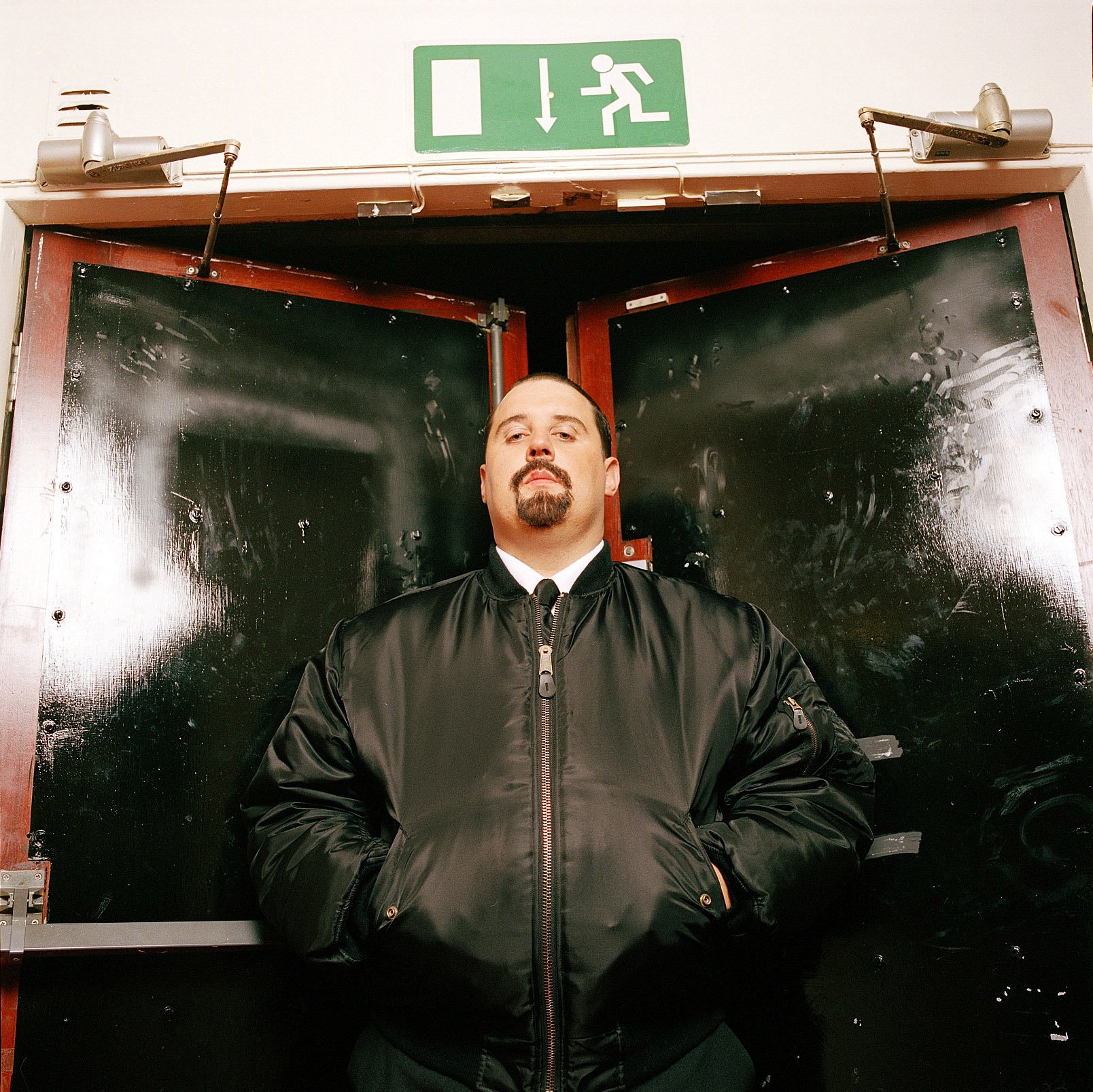 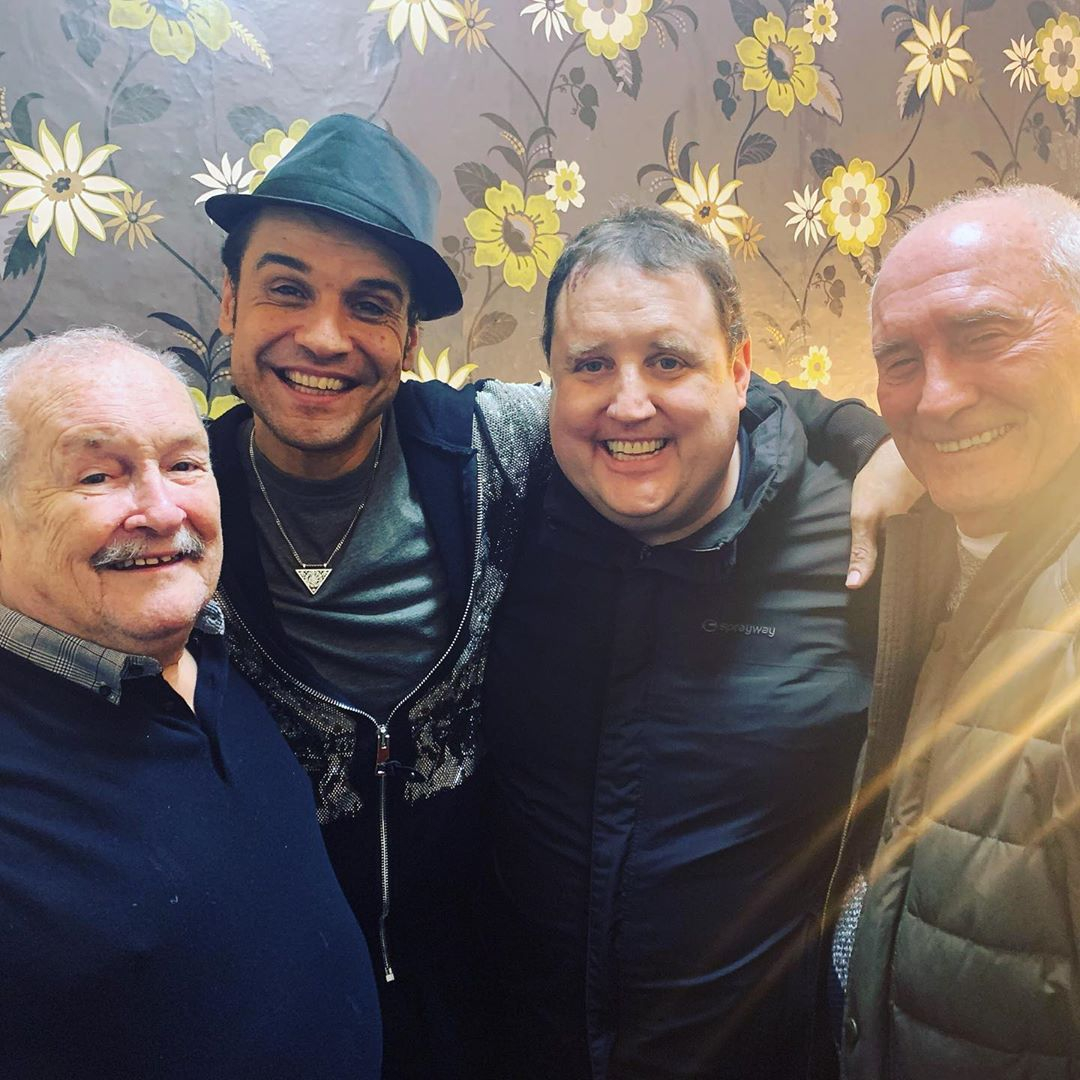 During a rare public appearance, he revealed: “People always ask, ‘Will there be more Phoenix Nights?’ and I can now confirm there won’t — but I am thinking of a film.”

It comes after his former co-star Paddy McGuinness said in 2015 about suggestions of a film: “That’s not happening, let me tell you. Not that I know of . . . I’m probably not in it.”

Peter was speaking in pre-recorded footage shown at a special charity screening marking the 19th anniversary of the launch of Phoenix Nights.

It was the Bolton funnyman’s second time in the public eye in a week after he was snapped with showbiz pals Tommy Cannon and Bobby Ball at a panto in Crewe on December 29. 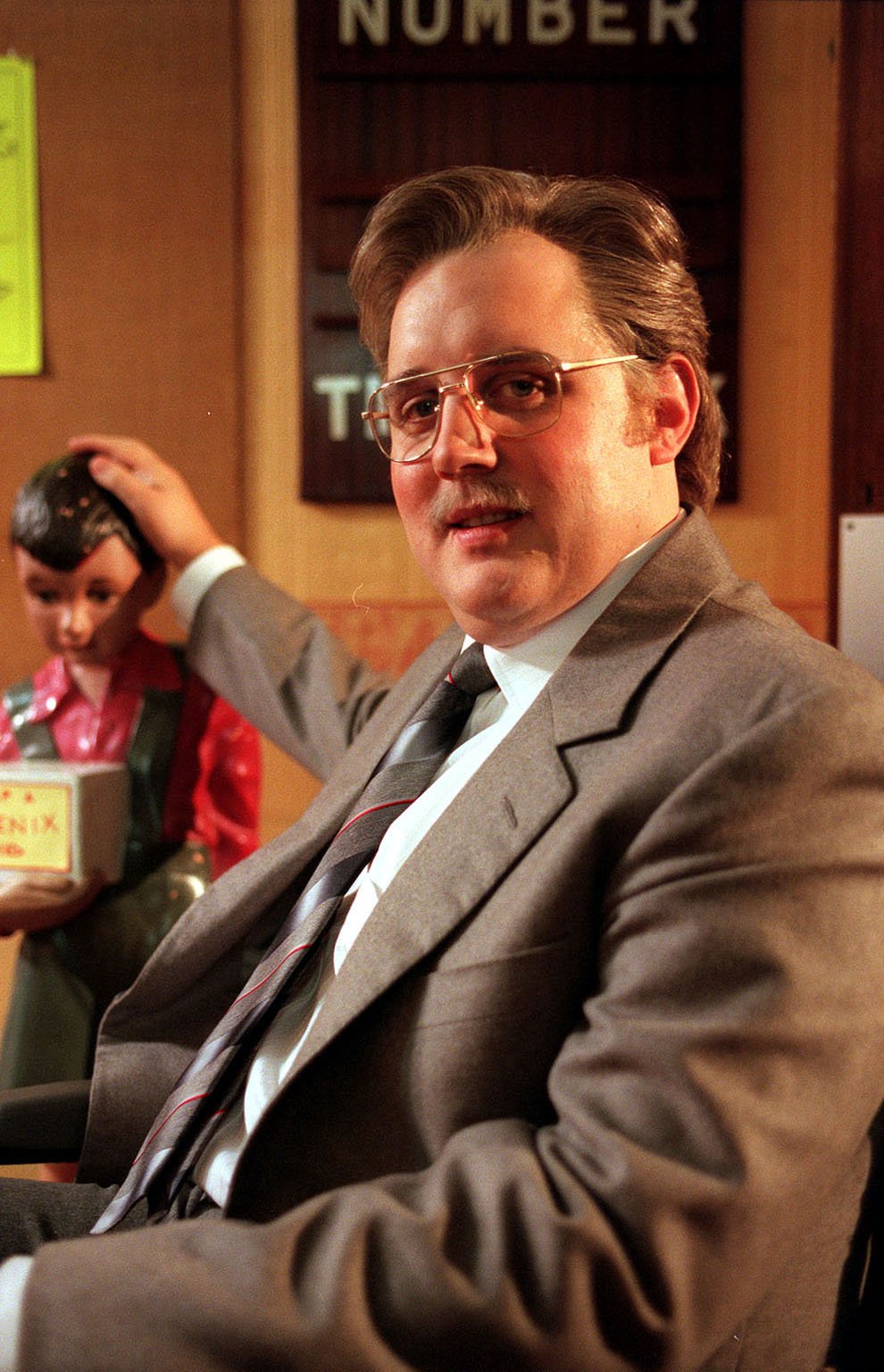 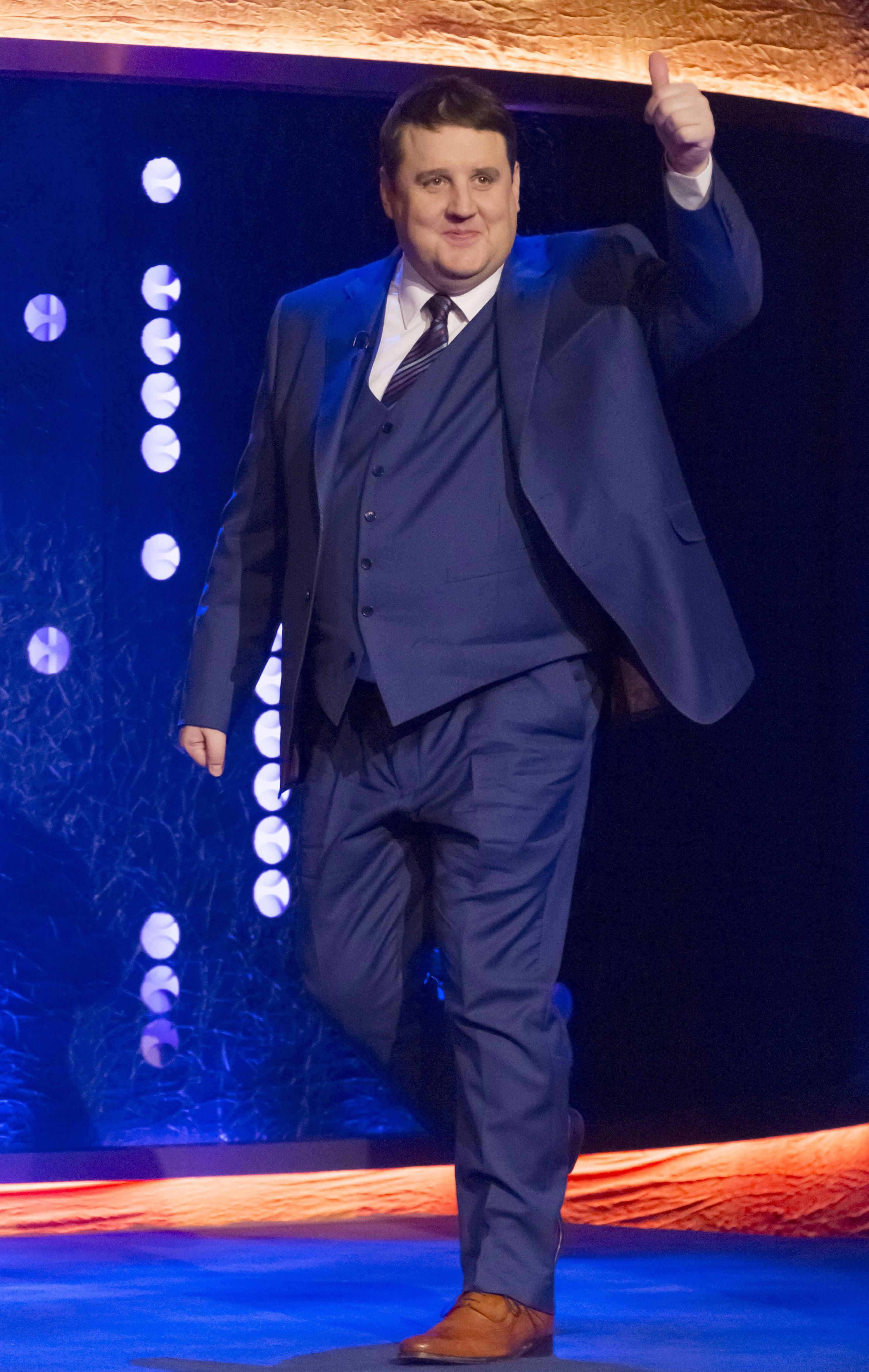 Before that he had not been seen since April, having stepped back from public life after cancelling a tour in 2017 due to “unforeseen family circumstances”.

Though still on an extended break, the funnyman seems nostalgic about Phoenix Nights, so hopefully the movie will arrive soon.

During the screening, he said of the show’s creation: “We did a lot of research. We went around a lot of clubs in Bolton.

“I had this pen. It was a big Biro that had a microphone.

“Very convincing — you put it in your top pocket, the cable ran under my shirt and I had a dictaphone in the inside pocket of my  jacket.

“It was June or July so we were roasting, sat in clubs.

“Every 45 minutes I’d say, ‘I’m going for a slash’, turn the tape over and come back. In one place, someone asked for a pen and I was terrified they’d drag me over a desk with this cable.”

And hopefully no Sammy the Snake situation.