PIERS Morgan used a finger gun to shoot himself in the head as he ranted about Love Island returning and contestants "not being able to count to ten". 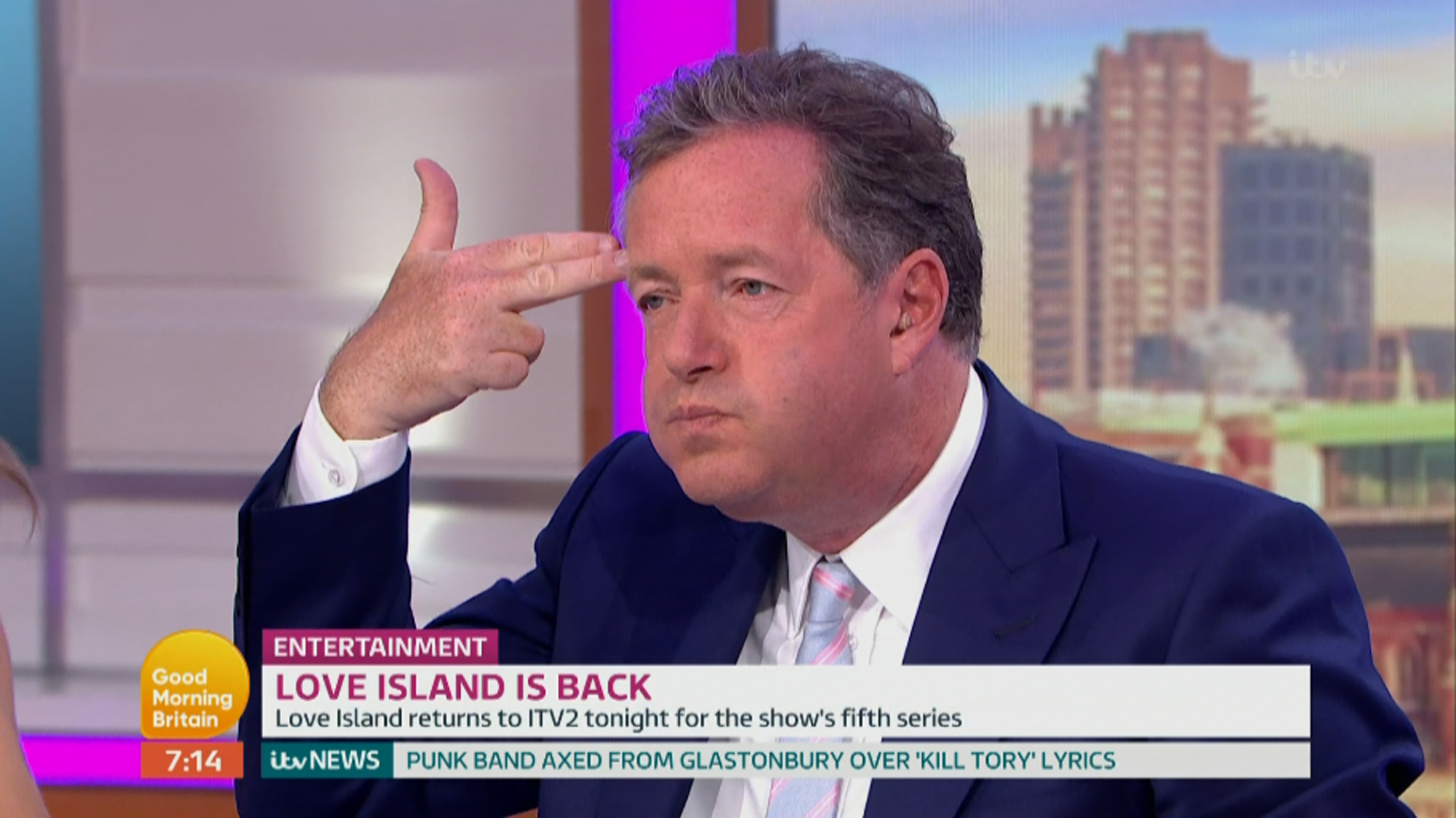 He scoffed: "Tonight's challenge is going to be they're asked to count to ten and to name their favourite colour.

"They will then be asked if they can remember their answer an hour later.

"It's going to be great fun. We're going to get the Love Island contestants' views on everything from Donald Trump's state visit to Brexit."

Despite not being a fan of the show, Piers has actually met one of the latest singletons, Amy Hart, when she worked as a BA flight attendant. 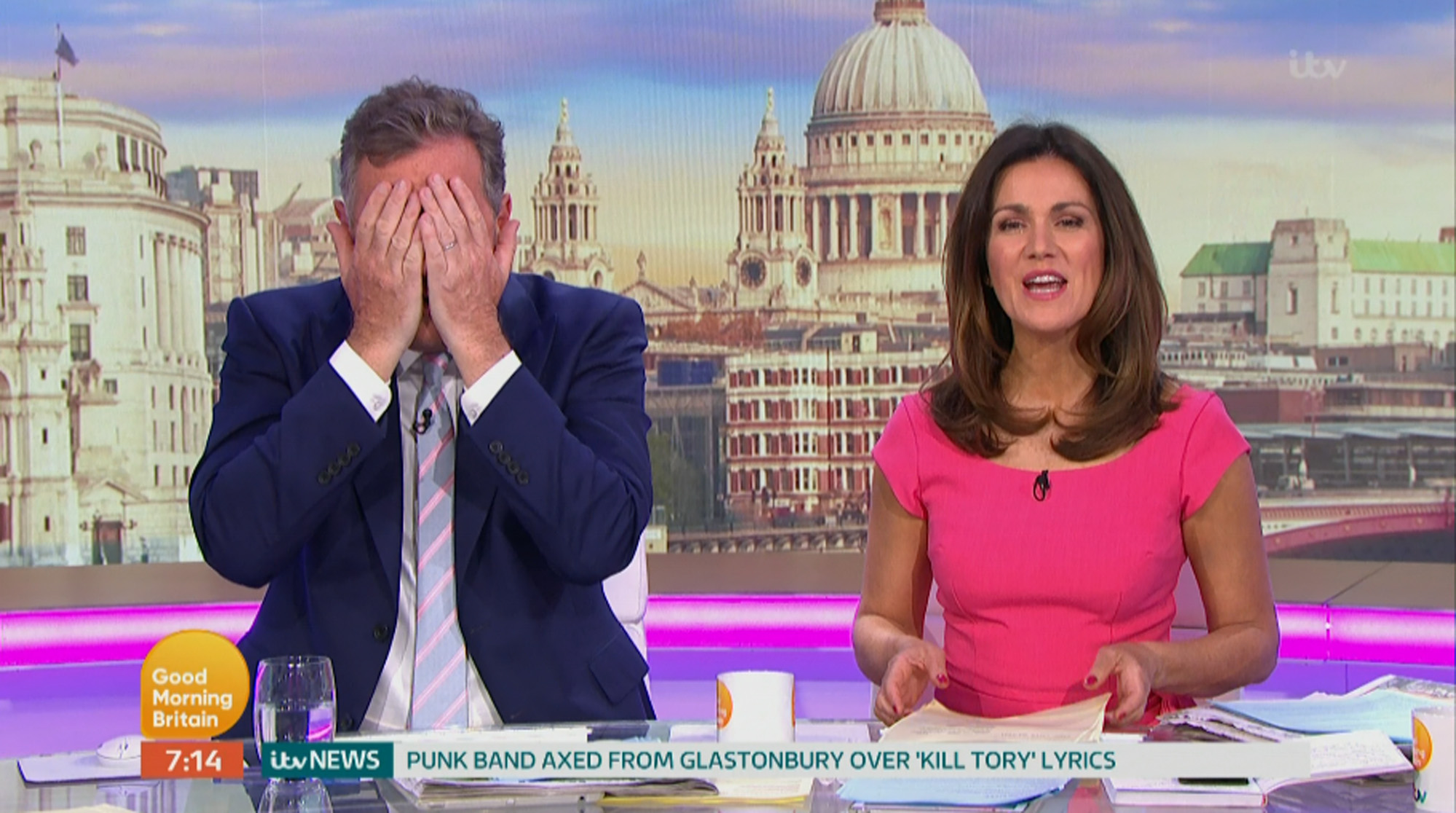 Amy shared: "I met Piers Morgan on a flight once… that famous Love Island fan!

"I had him and his boys coming home from a lads’ trip to the cricket. They were such a lovely family."

The former air hostess said about Kirstie: "I haven’t had any proper nightmares, the only one was Kirstie Allsopp because she kept going up and down with one kid and then coming back with two. 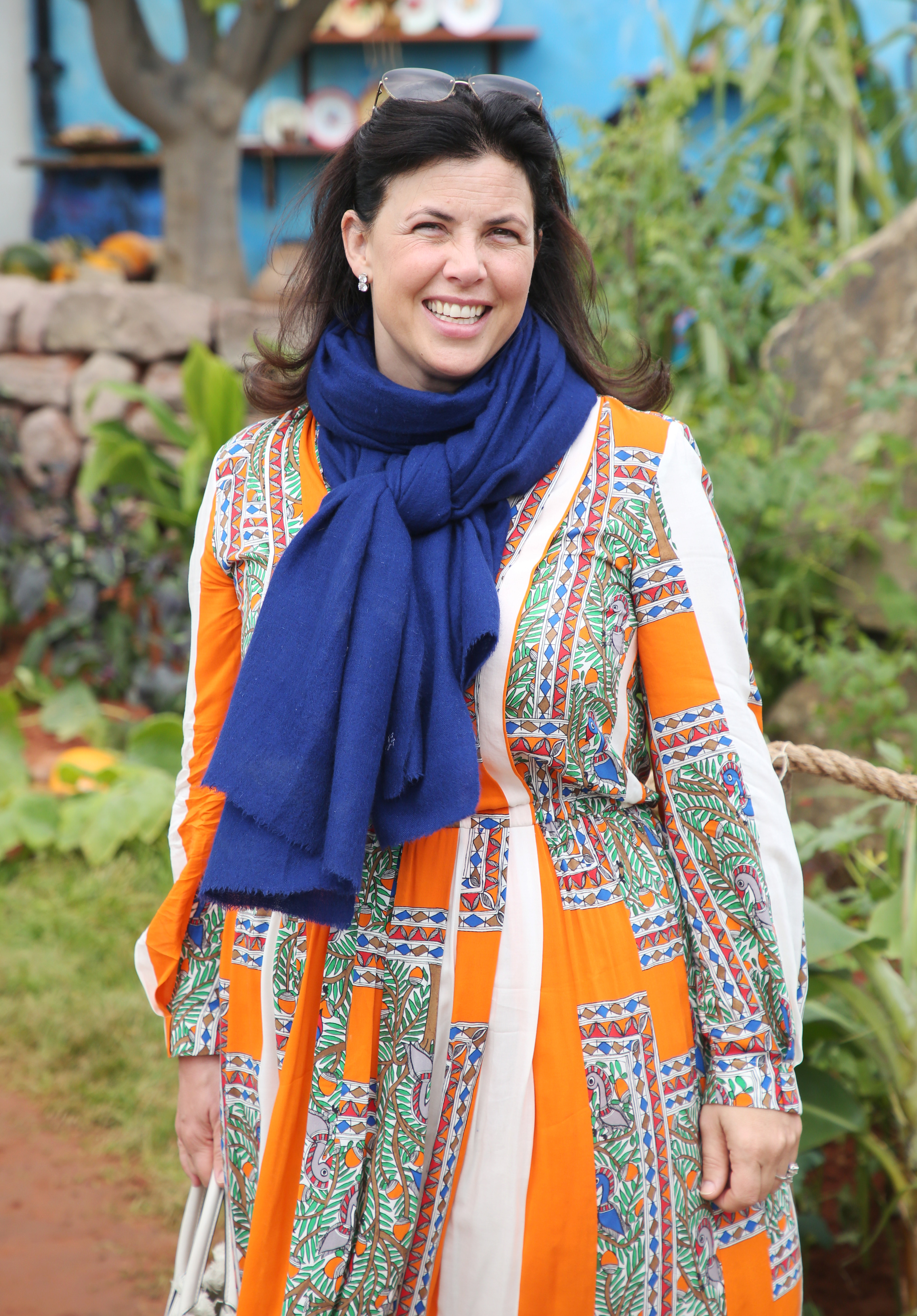 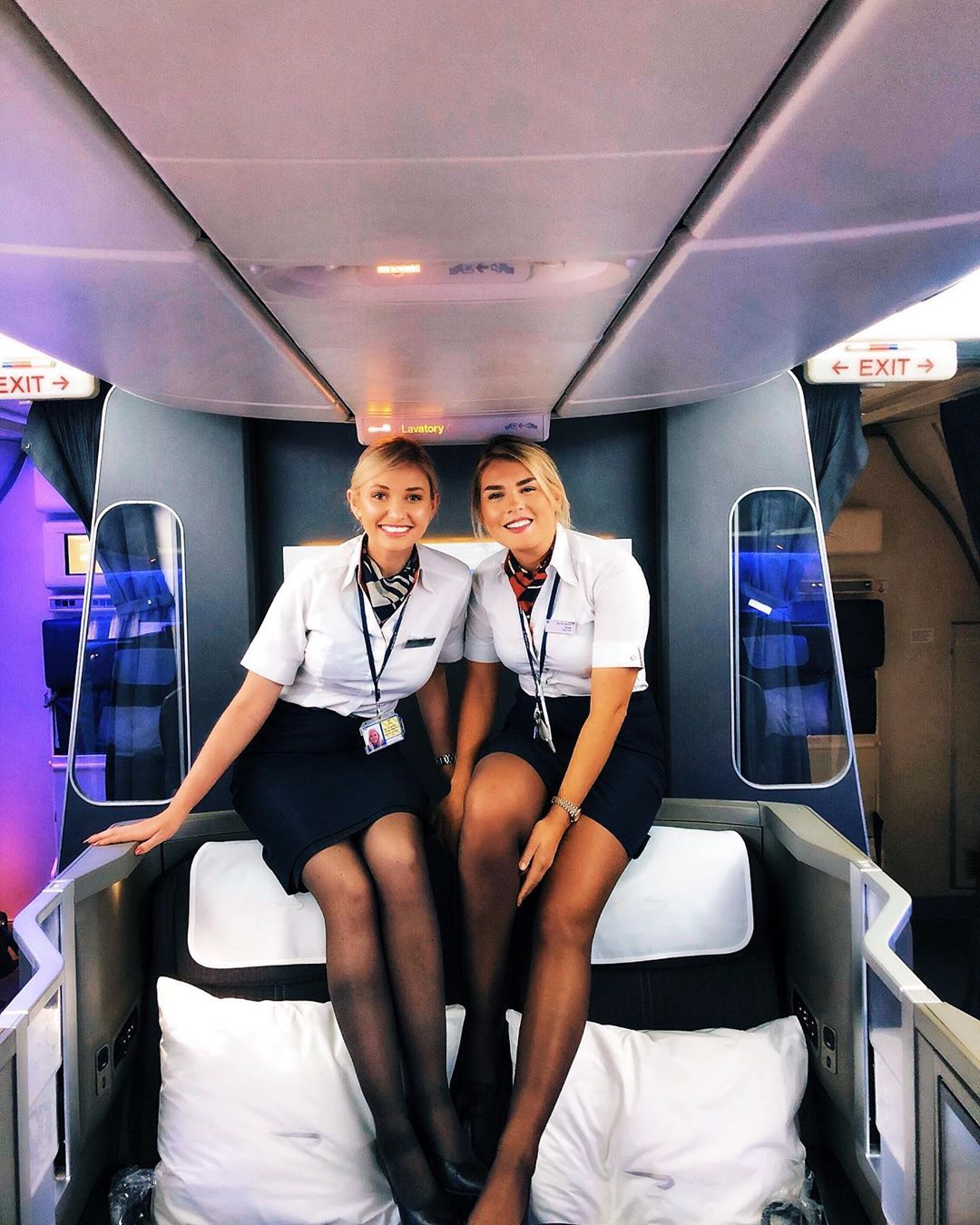 But his One Direction fans weren't as pleased for her when she posted it on Instagram. She said: "I was getting hate from ten-year-olds because they thought I was dating him!"

This morning Piers joked: "The idea that Kirstie is a national treasure and is said to be an undesirable passenger, whereas I'm deemed as the number one top dog, the nicest guy in the cabin crew."