PIERS Morgan has sparked rumours he could return to Good Morning Britain after posting a "tick-tock" clock to his Twitter fans.

The former ITV host shared the clip, which shows a clock pendulum swinging, to his 7.9million followers on Wednesday morning. 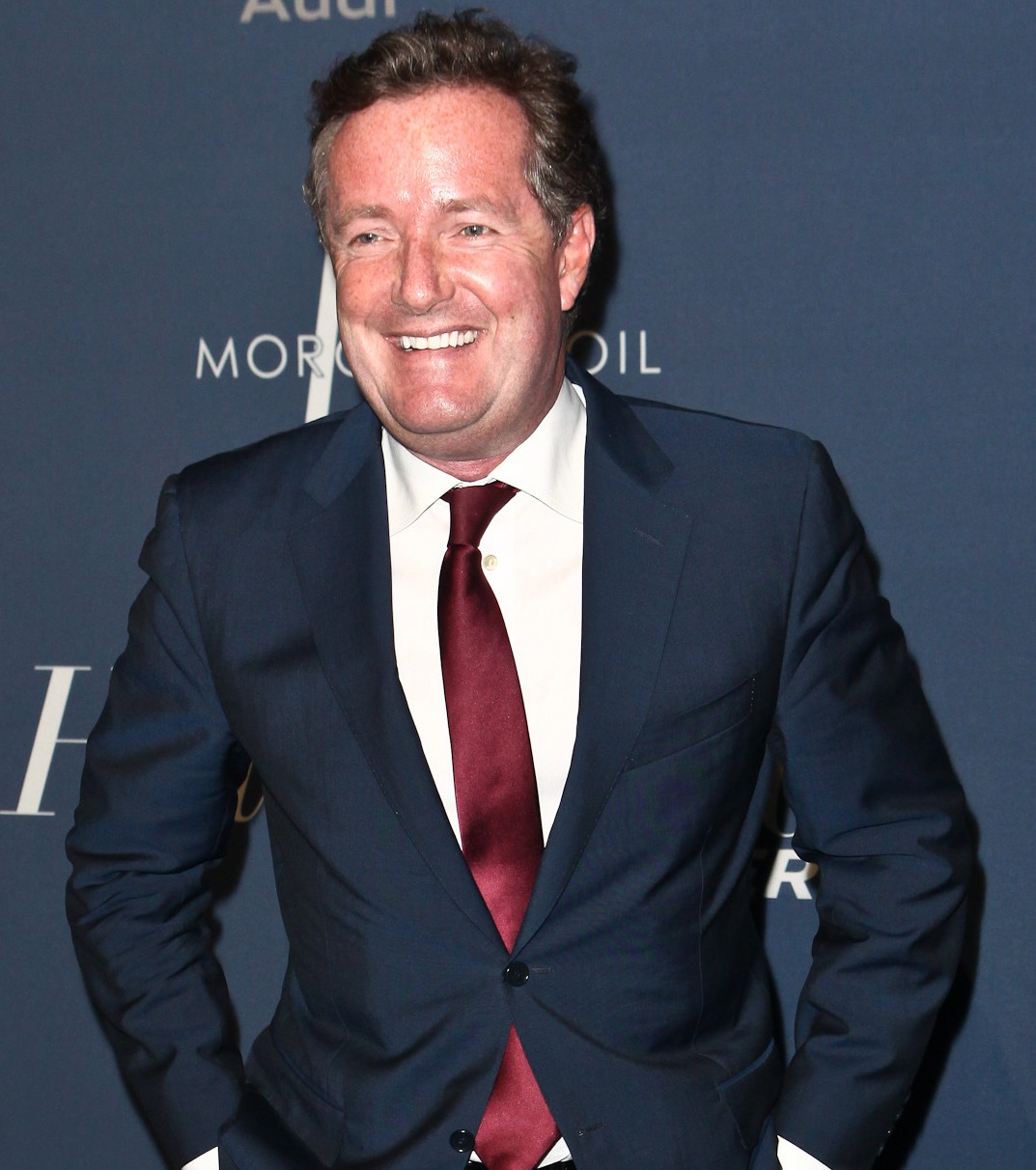 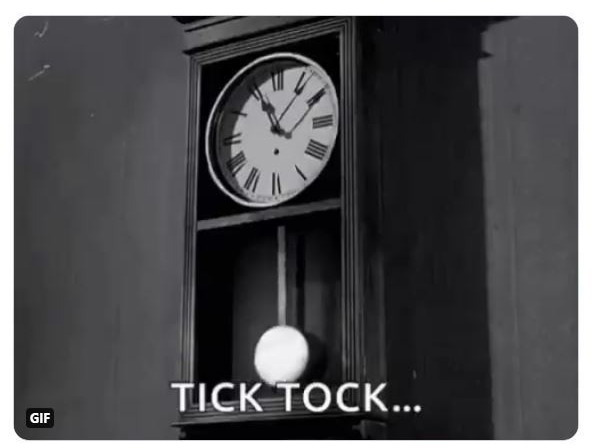 Piers, 56, used the same post in March when he walked off GMB after arguing with fellow presenter Alex Beresford live on air which led him to quitting the show.

The pair fell out over Piers' dismissal of Meghan Markle's mental health claims as she spoke about her Royal experience with Oprah Winfrey.

Fans were quick to speculate that the previously-used GIF could be a hint at some big career news for Piers, including returning to GMB.

Heading to the comments section, they linked his cryptic post to the ITV show's series director Erron Gordon stepping down after 13 years.

"Back on GMB, Piers?" one wrote, as a second chimed in on the debate: "Piers Morgan is coming back to television."

"Is this count down to your long awaited return? I do hope so," a third added, while a fourth said: "Waiting for you to announce the return."

"You wouldn't go back, Erron is leaving," wrote a fourth of the ITV boss's departure in August, just months after Piers' dramatic walk out.

While others speculated it could mean he would be "working for a rival" of the ITV breakfast show or even joking he would be "going on Strictly".

The cryptic clock was last posted by Piers in March just minutes before he walked out live on air after clashing with fellow host Alex, 40.

It came after he repeatedly made dismissive comments about Meghan's claims to have had issues with her mental health during the show.

The Duchess of Sussex told Oprah Winfrey she felt like she "didn't want to be alive anymore" in her bombshell interview.

But speaking the following day on Good Morning Britain, Morgan said he "didn't believe a word" of it after posting the "tick-tock" clock to Twitter.

Alex spoke calmly about his view on the royals' bombshell Oprah interview, and criticised Morgan for his coverage on the breakfast show

'PIERS GOT THE RATINGS UP MONTH IN, MONTH OUT'

The weather presenter defended the couple, saying: "I understand you've got a personal relationship with Meghan Markle, or had one, and she cut you off.

"She's entitled to cut you off if she wants to. Has she said anything about you since she cut you off? I don't think she has but yet you continue to trash her."

But Piers refused to listen, eventually snapping and saying: "I'm not having this" as he got up and left the set.

He briefly returned 20 minutes later, where he slammed Alex for "launching a personal derogatory attack" before announcing he was quitting.

ITV said in a statement: "Following discussions with ITV, Piers Morgan has decided now is the time to leave Good Morning Britain. ITV has accepted this decision and has nothing further to add."

It comes after reports told of how GMB staff are "desperate" to get Piers Morgan back five months after his shock exit.

GMB has suffered a fall in ratings since he quit, and morale is said to be "on the floor" behind-the-scenes as they await his return.

An insider mused: "Whatever people thought of Piers he got the ratings up and month in month out he pulled in big interviews."

A source added to MailOnline: "Everyone on the show would absolutely love to see Piers come back because, in many ways, they feel that's the only way the ratings dive can be reversed.

"It's not beyond the realms because he still talks to Susanna and despite everything that happens he is still in touch with many who worked on the programme."

Back in June, Piers dropped a huge hint that he'd be keen to make a comeback on the show after telling The Sun that ITV bosses wanted him back. 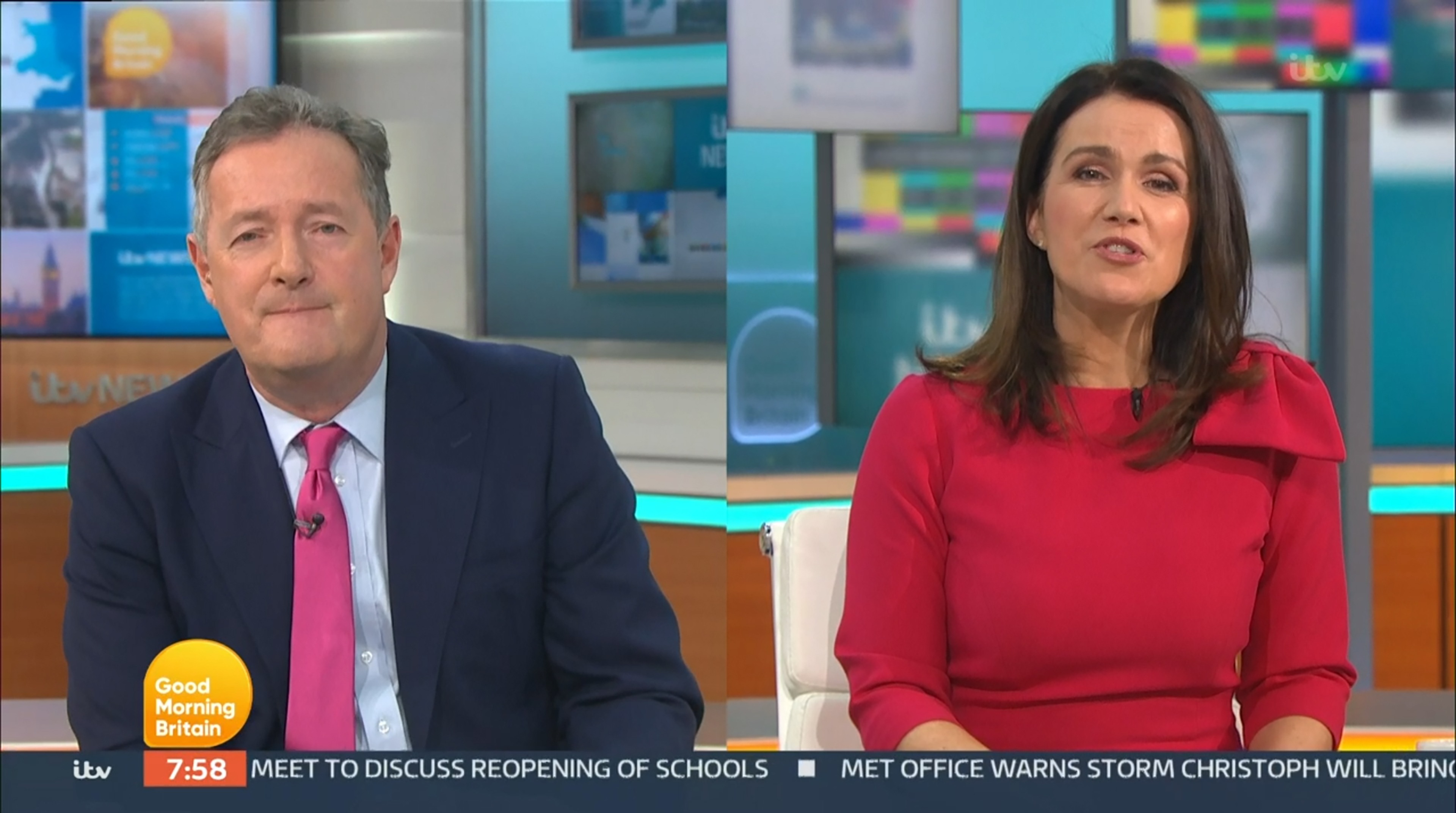