PIERS Morgan's son Spencer has revealed that he was among the crowds who fled Tier 4 London at the weekend to avoid a "cancelled Christmas".

The 27-year-old told fans that he and his family made their way to their Sussex home, which is currently in Tier 2. 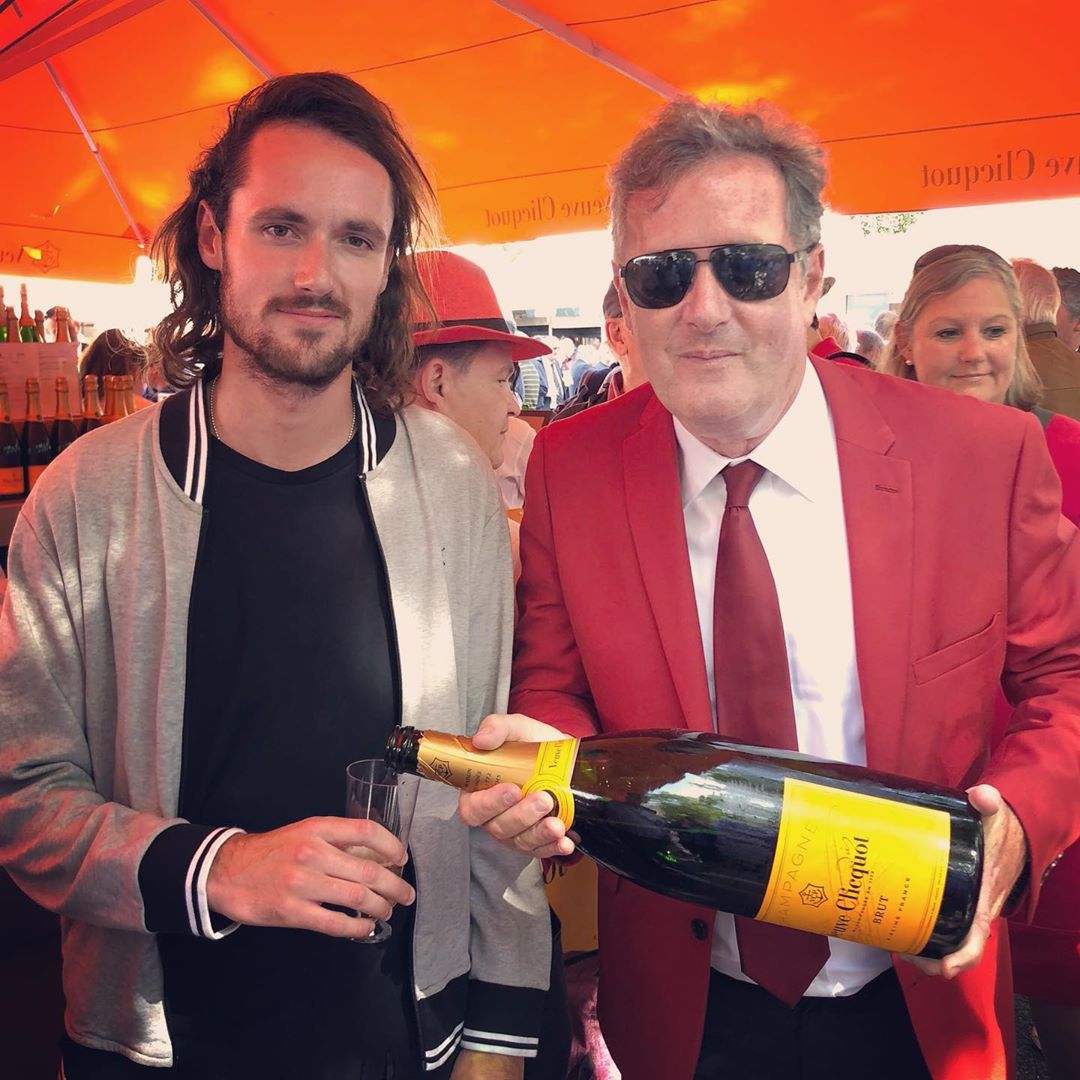 Although 55-year-old Piers has not confirmed whether or not he and his wife Celia also travelled to the Newick house on Saturday, Spencer's tweet suggested that they were all together.

It is believed that this is where the family plan to spend Christmas, and The Sun has contacted Piers' rep for comment.

The Good Morning Britain presenter revealed in April that his parents were self-isolating in his countryside abode this year while he remained in London for work commitments.

This means that Spencer and co. will have enjoyed a warm reunion with his grandparents – and they are set for a large family get-together on Christmas if the rest of the clan have joined. 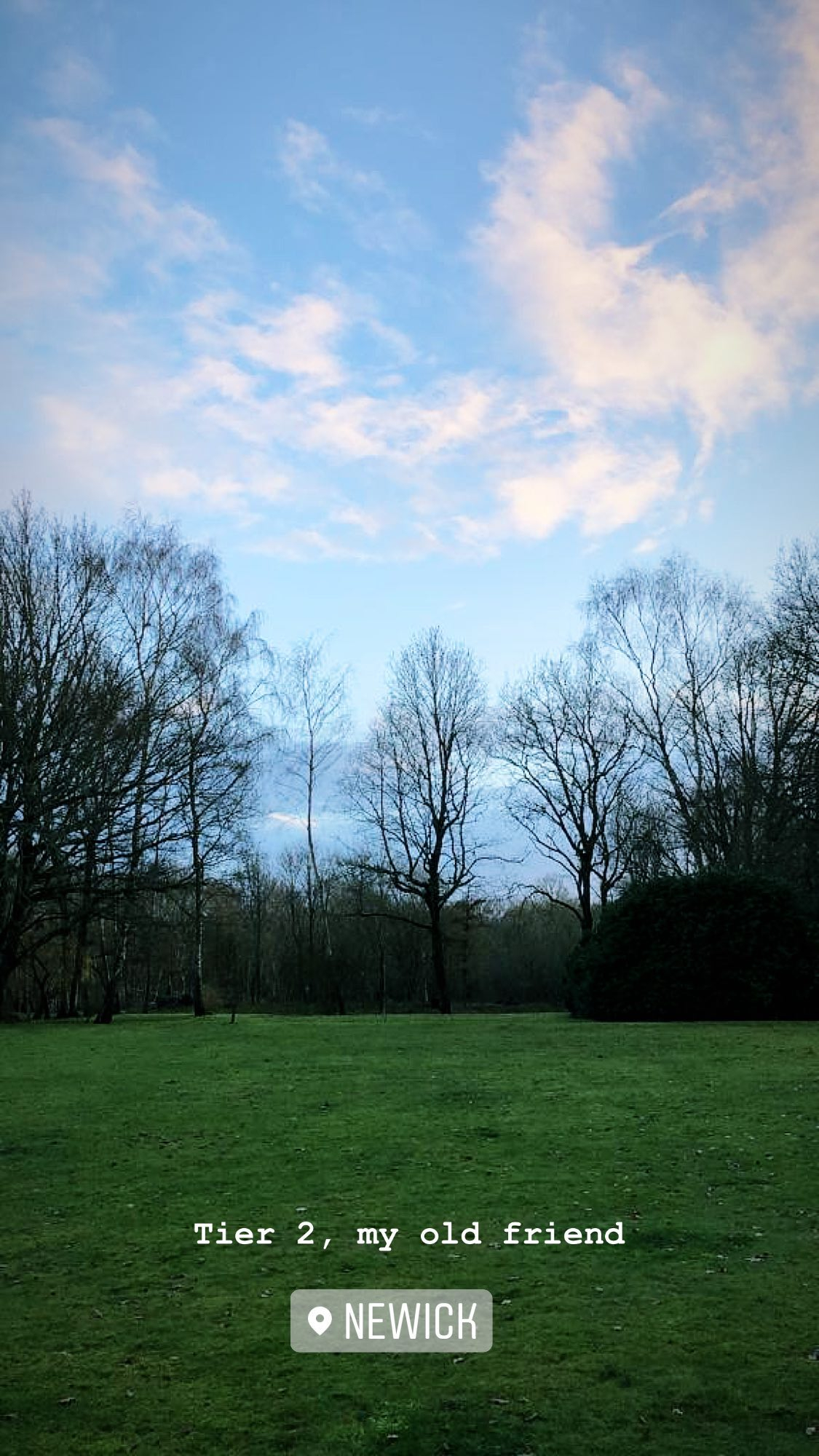 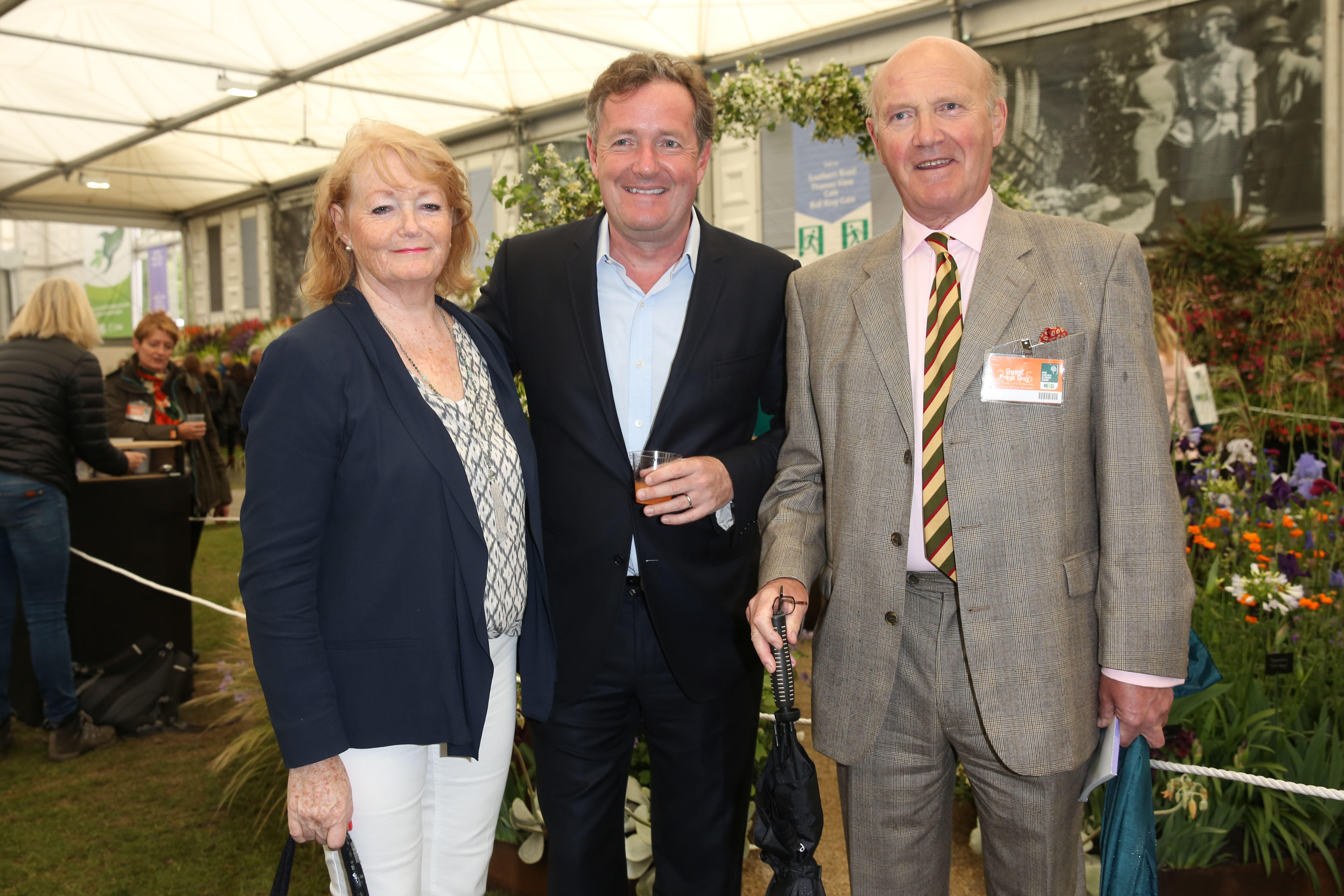 Spencer is Piers' oldest child with ex-wife Marion Shalloe, who he also shares 23-year-old Stanley and 20-year-old Bertie with.

He and wife Celia are mum and dad to nine-year-old Elise.

After Prime Minister Boris Johnson's announcement on Saturday that outlined new lockdown rules coming into effect from the following day, Spencer tweeted: "Escaping to our house in Sussex just in time #adaptandovercome #tier2".

Yesterday, having made his escape, he shared a photo of the lush garden as he wrote: "Tier 2 ain't too bad". 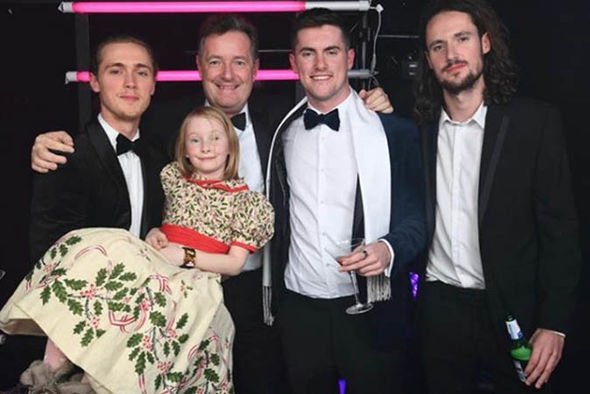 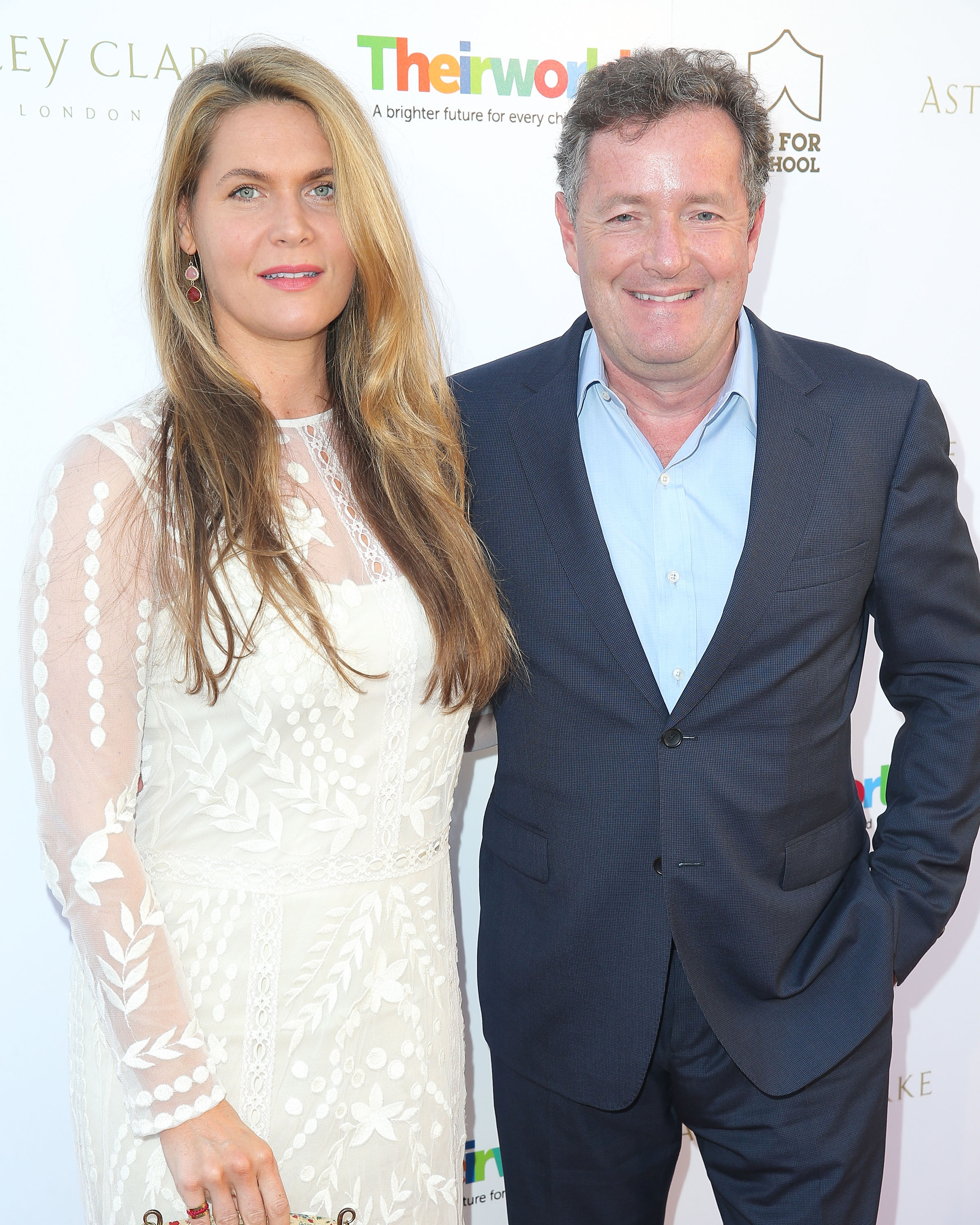 He shared the same picture to his Instagram Story, tagging Newick as the location.

Earlier this month, Piers was caught flouting lockdown rules by not wearing a face mask in a taxi.

The presenter admitted to being a "Covidiot" after The Sun exposed his error, insisting that he'd put a mask on shortly after the pic was taken.

However, he confessed that he never should have got into the black cab without it already on as he took full responsibility and apologised for the blunder. 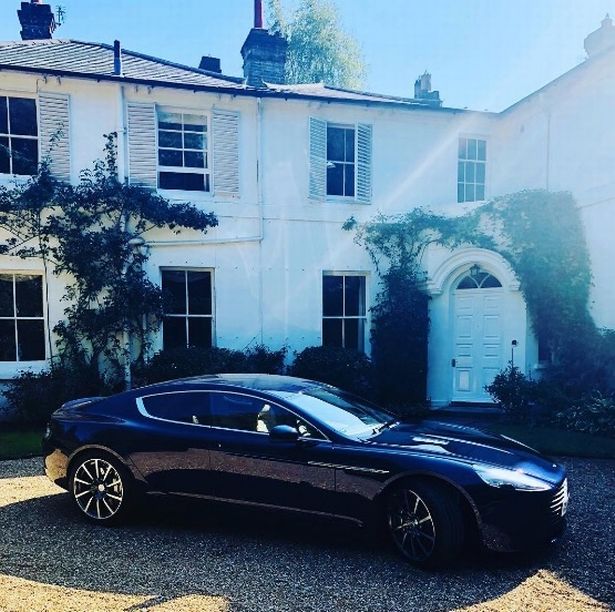 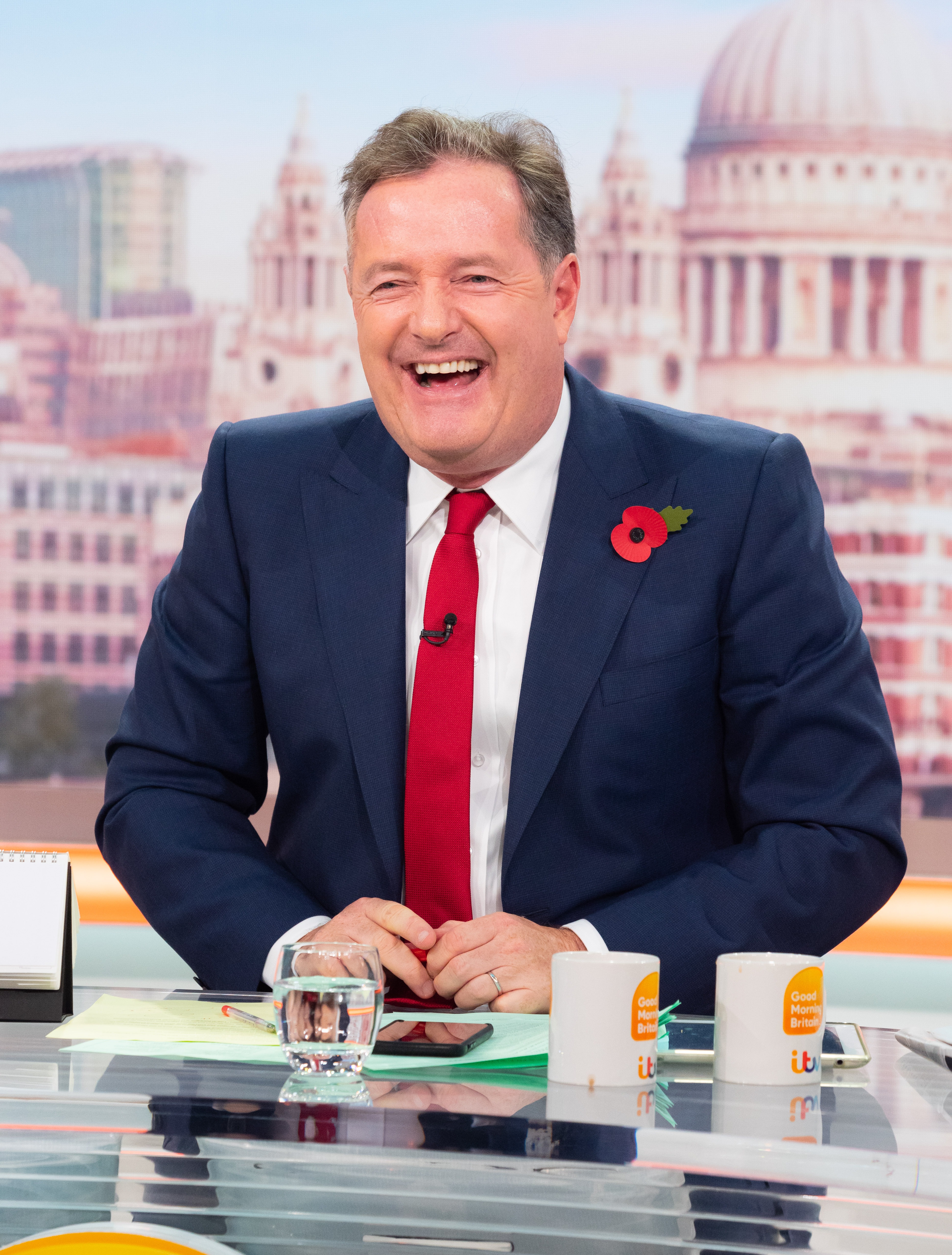 Piers has been one of the nation's biggest critics of the government's handling of the coronavirus pandemic, and regularly slams people who have broken the rules on his popular Twitter page as well as on GMB.

He has regularly clashed with Spencer over their differing views on Covid, with Spencer insisting that only those who are high risk should be forced to follow national lockdowns so that the rest of the country can get back to normal. 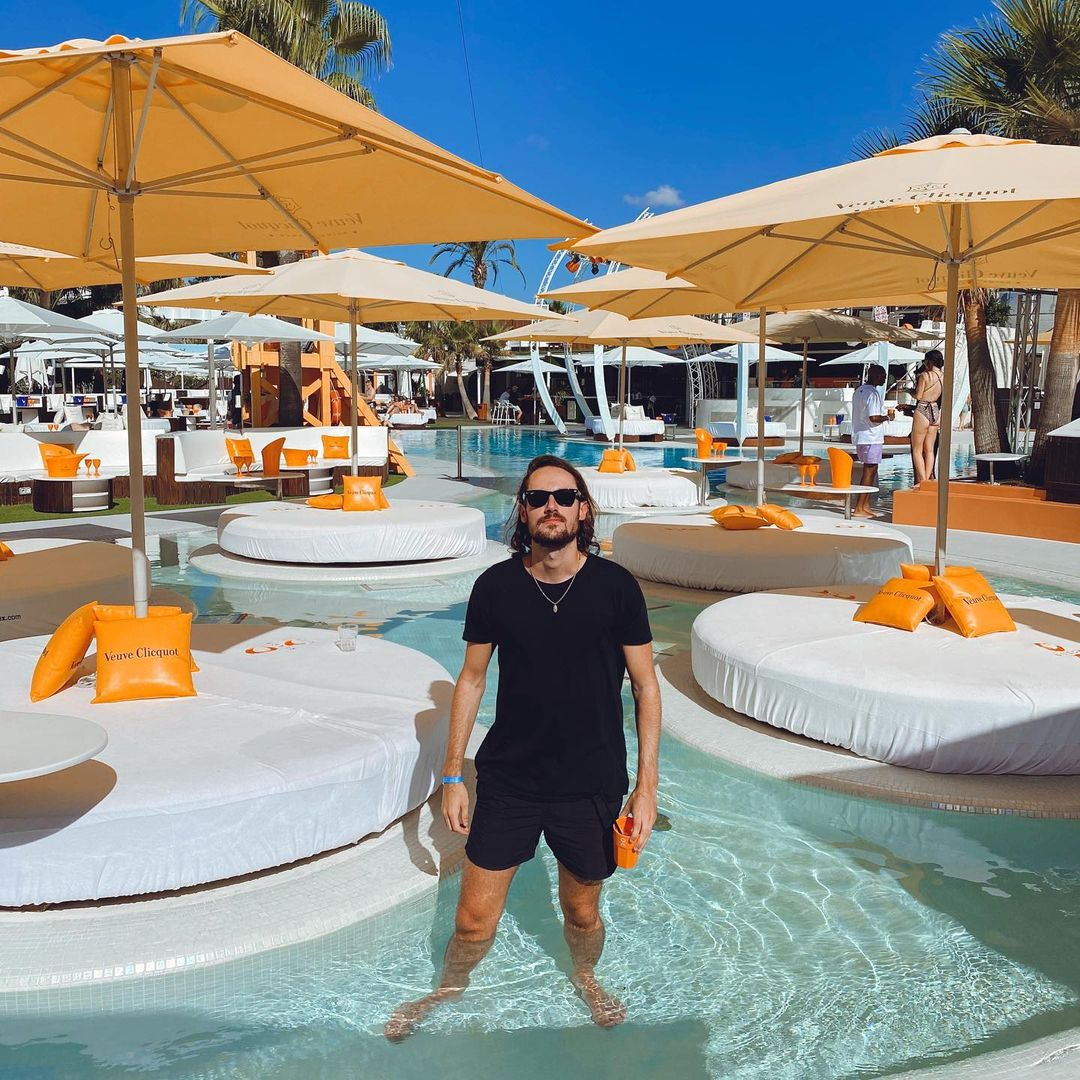 What are the new Tier 4 rules?

Boris Johnson begged Brits to "stay local" this Christmas in a bid to stop the spread of coronavirus as a new, more infectious strain of the deadly bug emerged.

Cancelling the festive season for millions, the PM warned the tough restrictions in London and the South East were needed to stop the new variant – which is believed to be about 70% more infectious than the initial strain.

Professor Chris Whitty begged people to stay at home as the rules were unveiled, warning: "If you have packed a bag, unpack it."

Yet within hours there were long queues of traffic on roads out of London and chaotic crushes at railway terminals as people fled to avoid the brutal new restrictions. 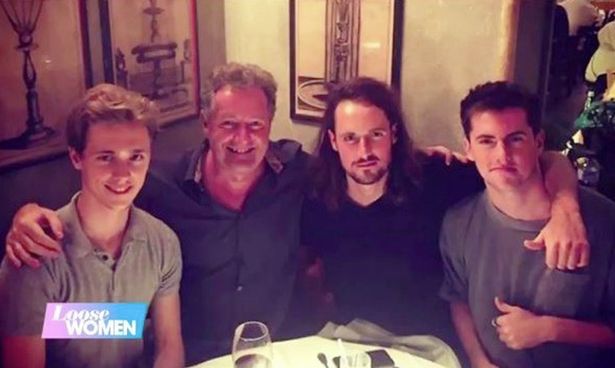 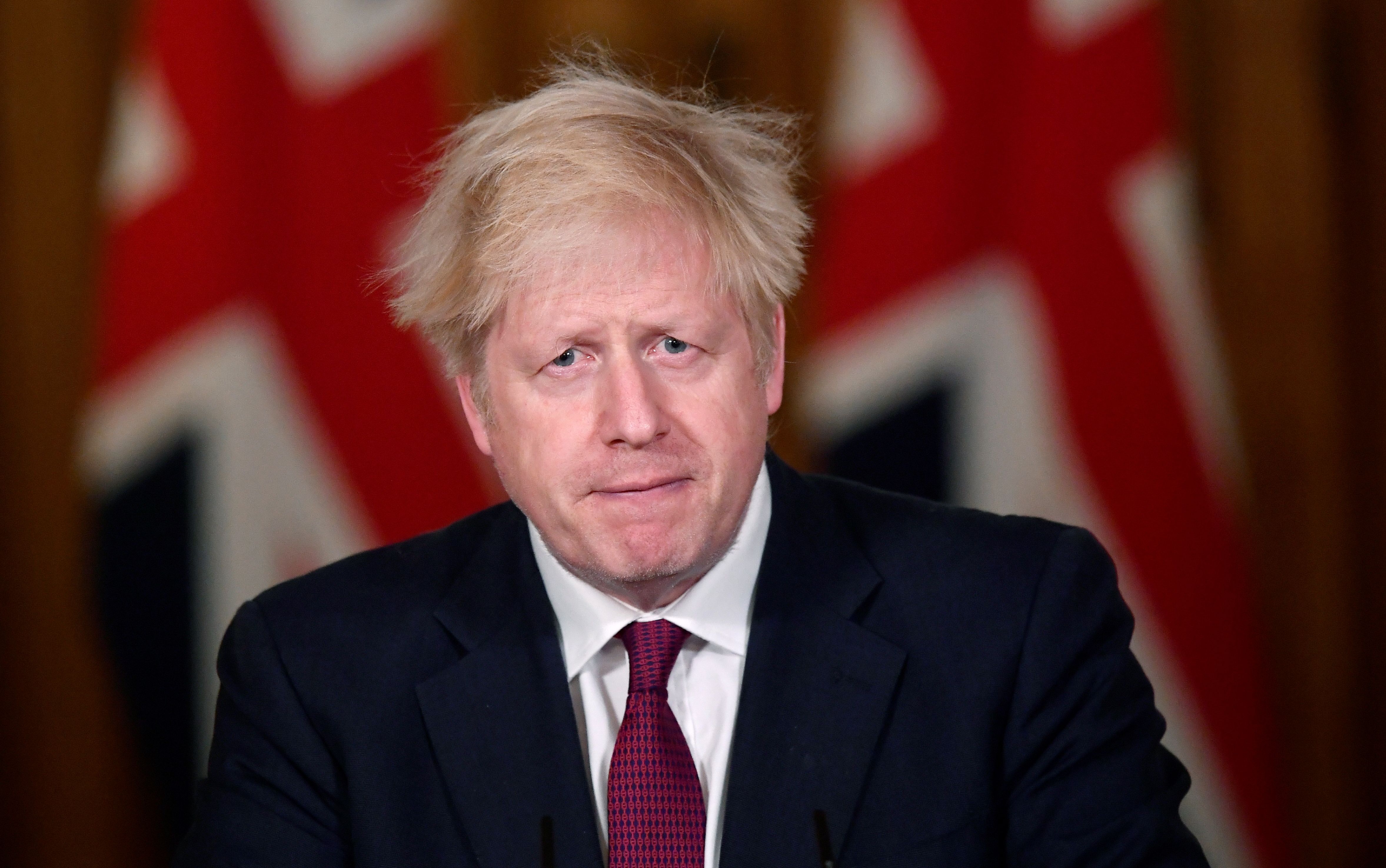 Tier 4's strict lockdown rules enforce a travel ban by law, with the previously promised five-day Christmas bubbles scrapped – and there being no entry or exits allowed to be made to or from the tier.

There is particular concern about those travelling from Tier 4 into parts of the country that are currently in Tiers 1 to 3, which would spread the new strain.

The PM said he "bitterly regretted" cancelling holidays for millions of people, with the new restrictions due to be reviewed again on December 30.