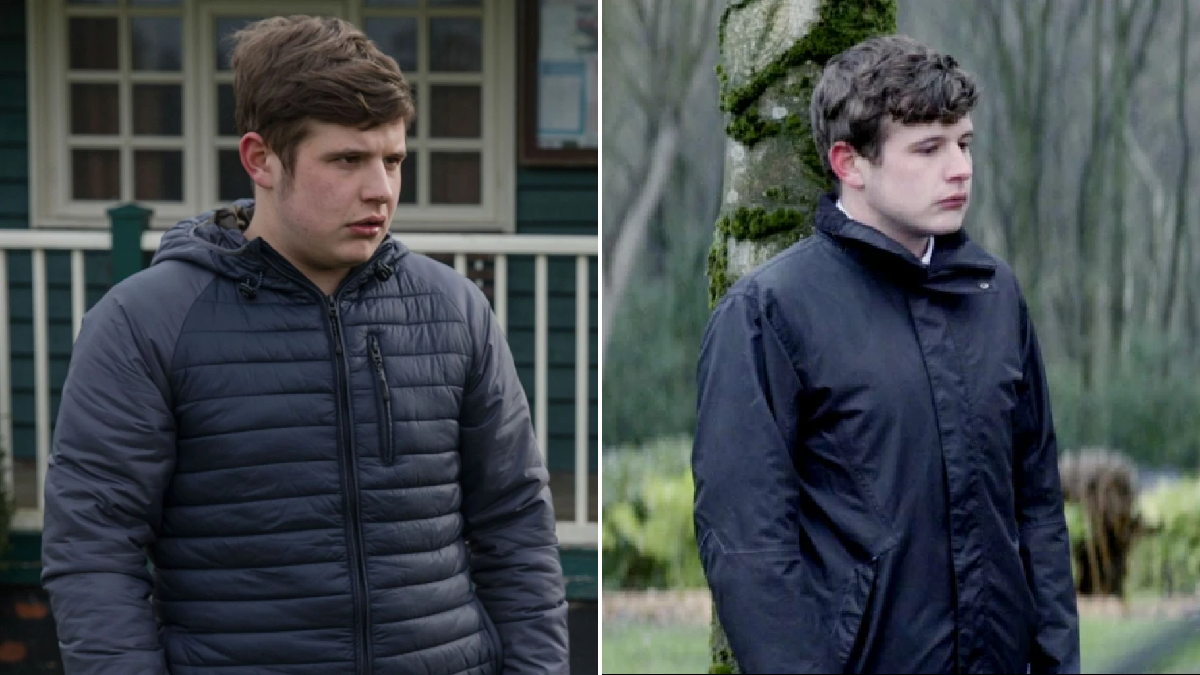 New BBC Drama Four Lives will conclude tonight on BBC One. The series tells the story of Stephen Port’s victims, a killer who drugged and raped four men before dumping their bodies near his home in Barking, London.

Known as the ‘Grindr Killer’, Port would use the gay hook-up app to target young men.

Written by Neil McKay and produced by Jeff Pope, the drama is based on extensive research from the families of the murderer’s victims – Anthony Walgate, Gabriel Kovari, Daniel Whitworth and Jack Taylor.

Shaun Thomas played the role of Gerry Roberts in the ITV soap from 2017-2018.

When Gerry lived in the village, he quickly discovered Lachlan hadn’t lost his virginity.

Gerry continued winding Lachlan up about the secret which put him on edge.

During a showdown, Gerry survived the roof of The Grange falling on him, but was later murdered by Lachlan.