JEMMA Lucy rocked a tight dress that revealed her pregnant bump as she topped up her car with petrol earlier.

The model seemed to take a safer mode of transport after refusing to quit horse riding despite being two months away from giving birth. 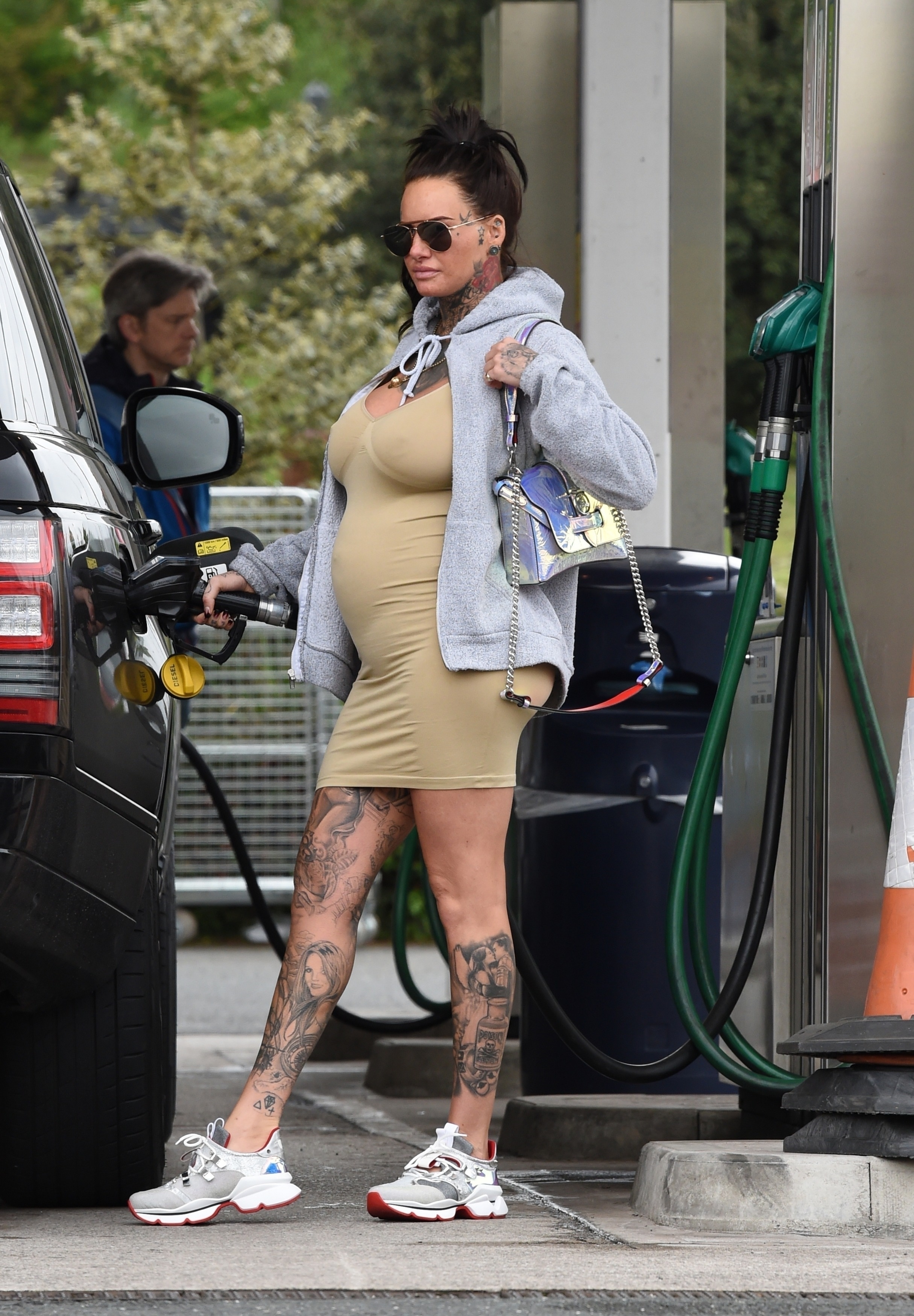 Jemma, 30, revealed plenty of leg and her impressive tattoo collection in the beige number that she teamed with trainers and a grey hoodie.

The reality star showed off her trim legs and changing body as she cradled her bump ahead of welcoming her first child into the world.

Jemma, who found fame on Ex On The Beach and Celebrity Big Brother, carried a sparkly bag and 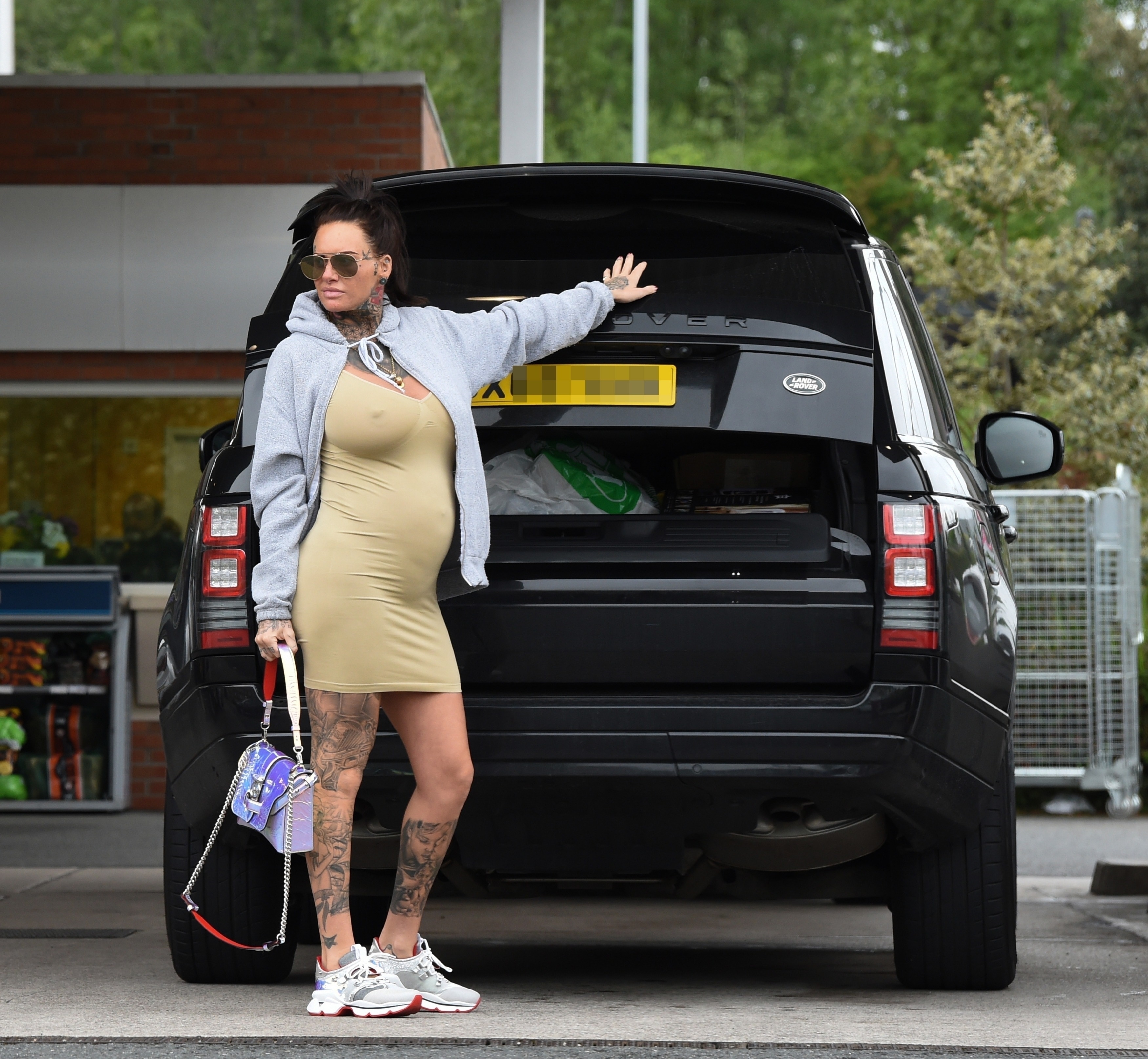 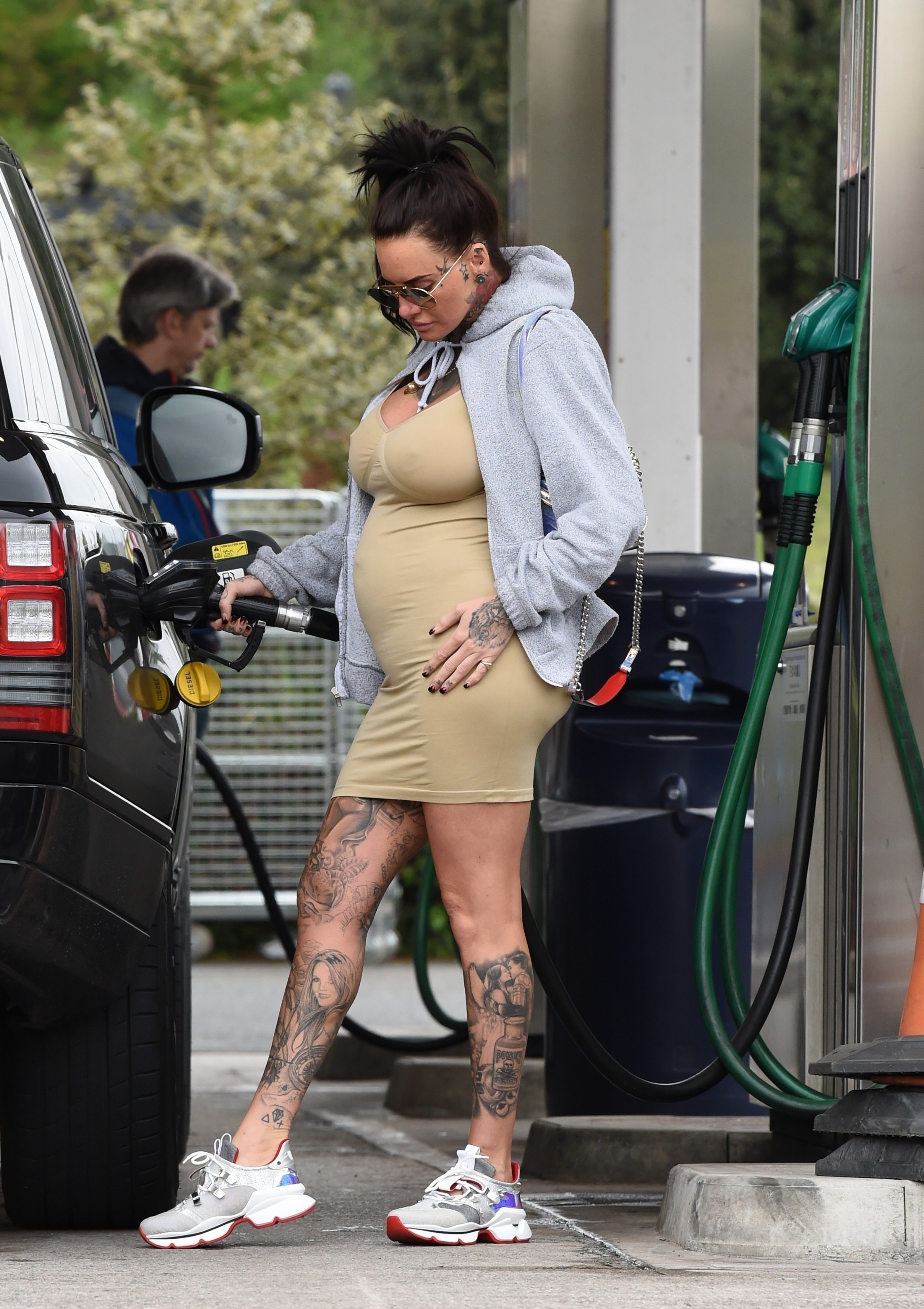 Jemma hit headlines when it was reported she's still riding her horse while heavily pregnant.

She has blasted trolls who criticised her for riding a horse while seven-months pregnant.

The model was berated on Instagram after posting a picture of herself in the saddle. 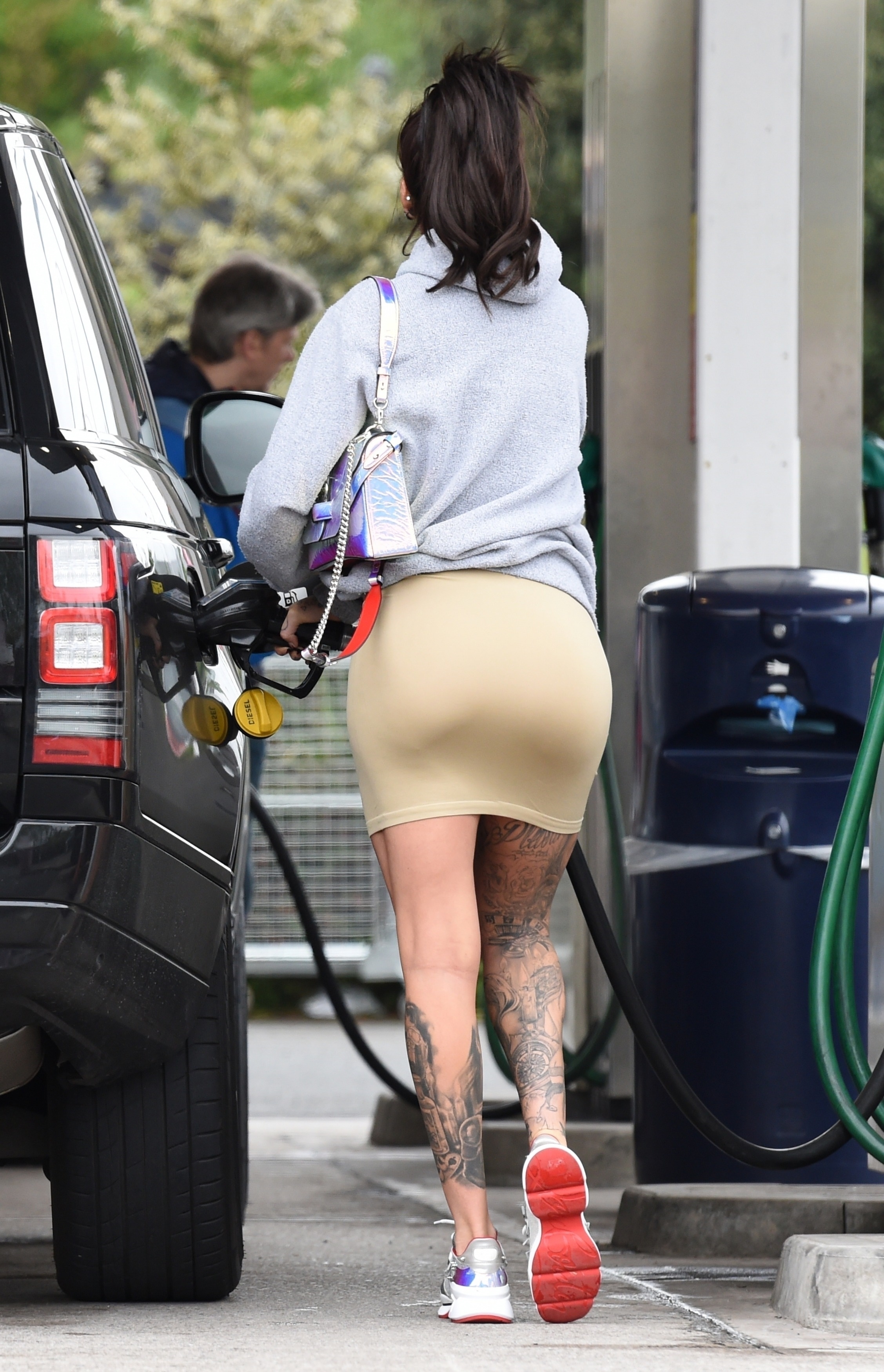 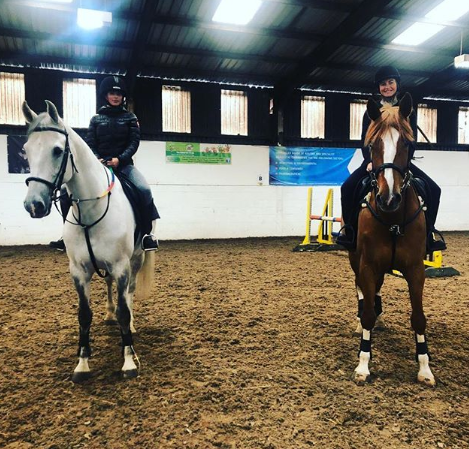 Jemma, 30, has hit back however and insisted there is nothing wrong with riding while carrying a baby.

Speaking exclusively to The Sun, Jemma said: “There’s nothing dangerous or unsafe about riding a horse if you’re pregnant, as long as you know what you’re doing.

“I have ridden throughout my entire pregnancy in the school and only stopped when I reached eight months because it was uncomfortable with my bump.

“But before that I was riding every week. 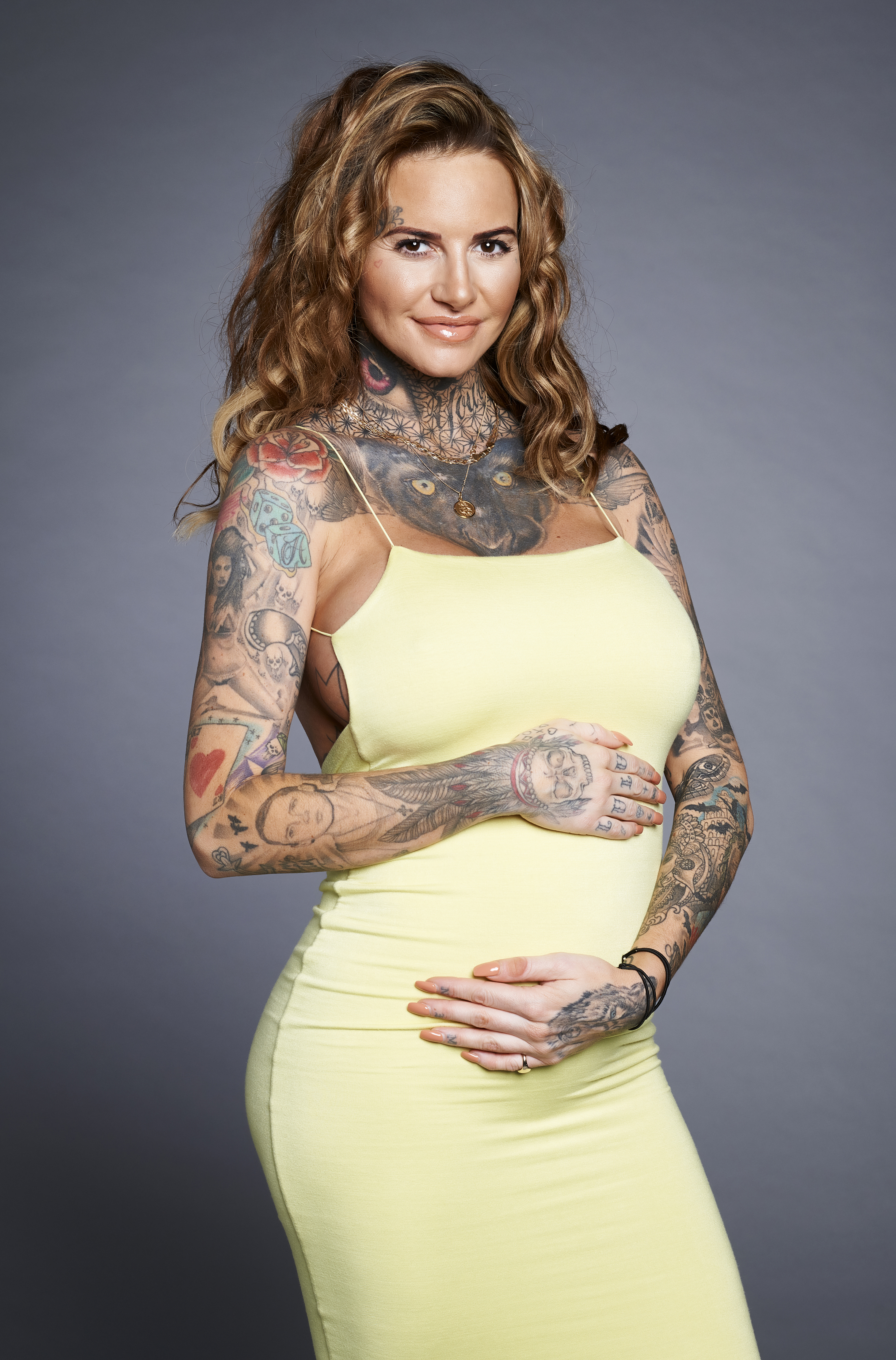 “People were saying I’m a bad mother and that I was putting my unborn child at risk.

“But it’s no different to getting into a car – a horse, if ridden properly, poses no harm to you. I have been riding since I was two years old so I know what I'm doing.

“I make sure I don't fall off by not taking risks, like not jumping or doing cross country – and I'm restricting myself to areas where I can't fall off. There are only certain reasons you fall off, like the horse getting scared or jumping too high. A horse in an arena, there is nothing they could look and spook at.

“In pregnancy, everything is a risk it's about judging it and how confident you feel. You have to be wise on a horse and be careful.” 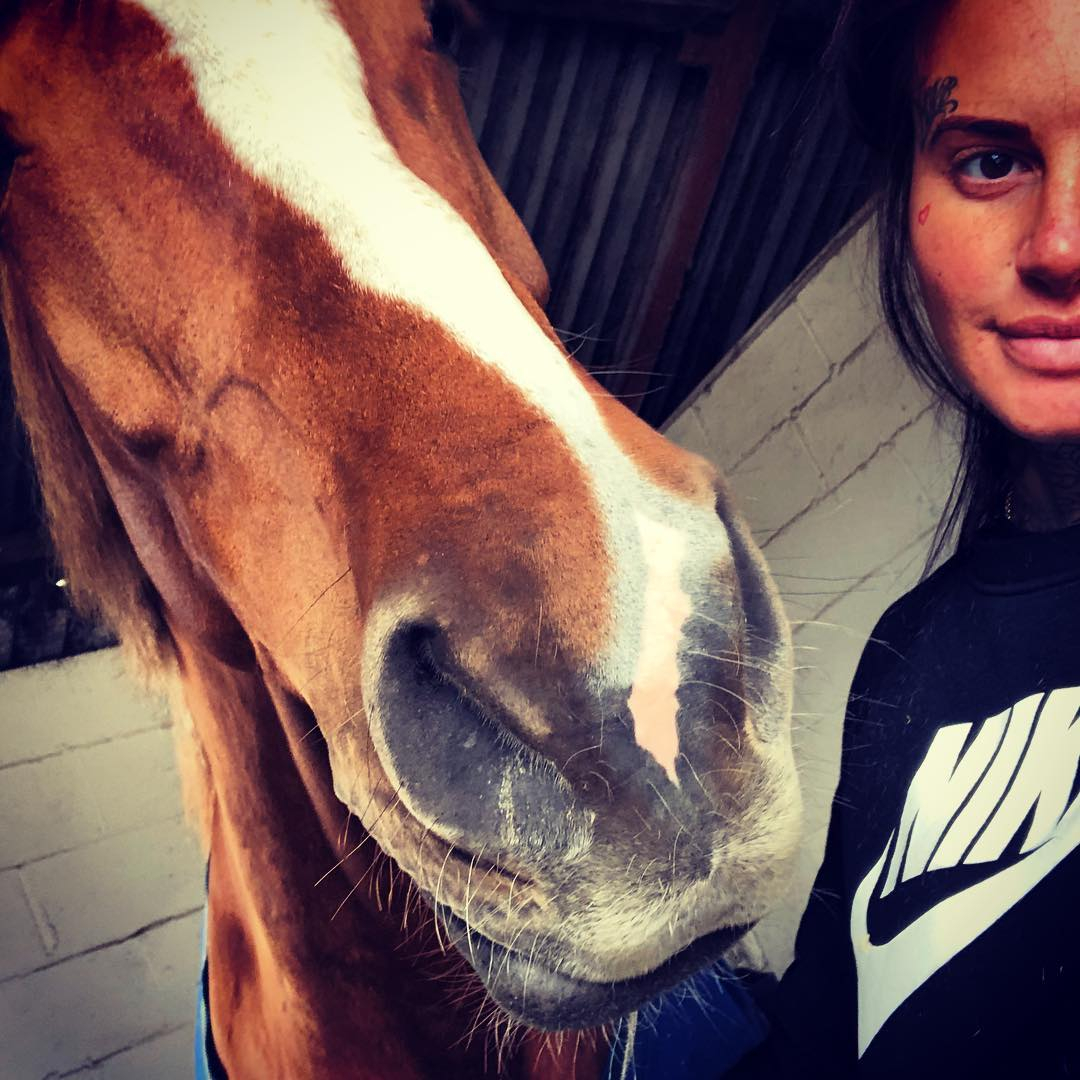 Jemma, who announced her pregnancy in January when she was five months gone, has been blighted by online trolls throughout her pregnancy.

She admitted feeling stressed because of the scrutiny on her but said she was staying strong for her unborn daughter.

Jemma said: “I ride my horse, I get slammed.

“I go out to a nightclub to see friends – where I’m not drinking or doing anything I shouldn’t – and I get slated. 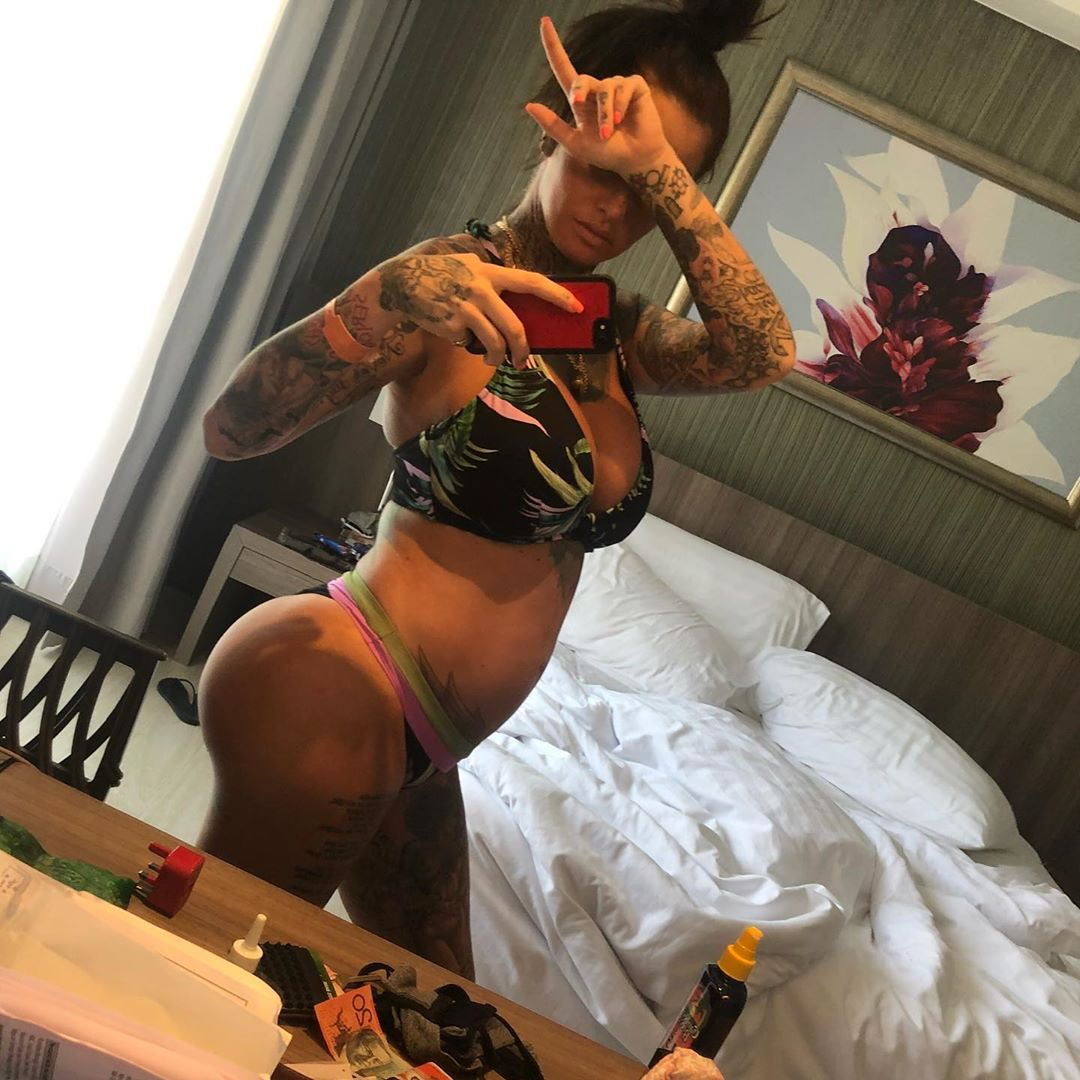 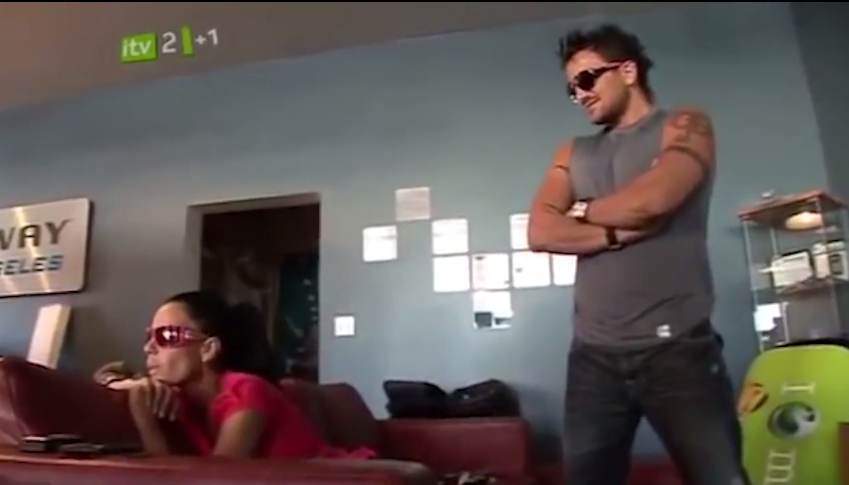 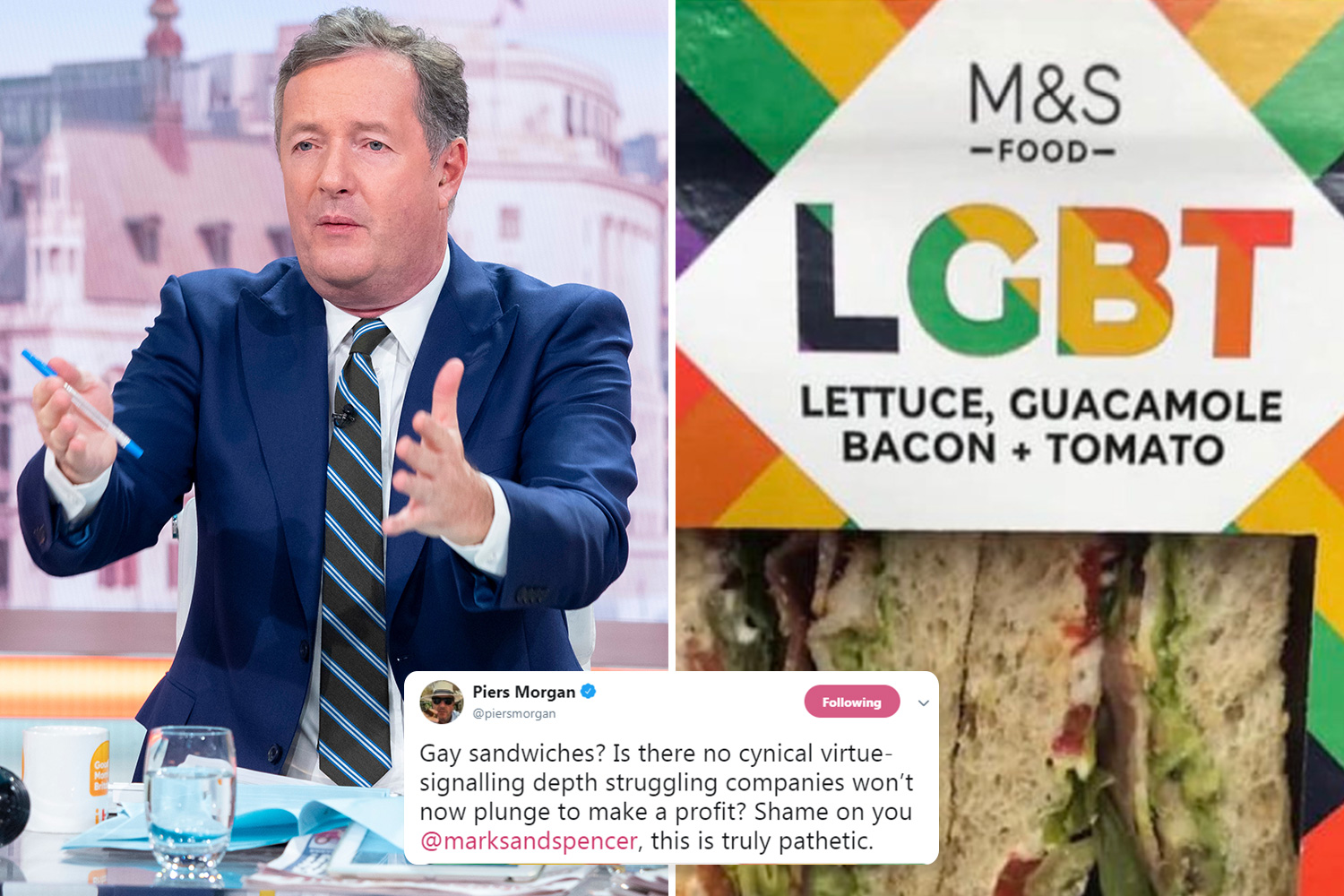 “Ever since I got pregnant, all people have done is judged me. It’s getting ridiculous now.

“My baby girl is healthy and I’m happy – I just want the online bullies to stop.

“I won’t be put off posting updates online because my fans want to see it. But it’s hard having to see non-stop abuse every day.”