Princess Diana: How Harry’s mother may have influenced decision to ‘step back’ from royals

Royal commentator Victoria Howard has discussed how Prince Harry and Meghan Markle would be able to use their position as celebrities to promote charities, saying they could be “compared” to how Princess Diana took on a new role after leaving the royal family.

In an interview on BBC Breakfast, royal commentator Victoria speculated on how the Duke and Duchess of Sussex will tackle a life outside the royal family.

During the conversation with Charlie Stayt and Naga Munchetty, the front page of the New York Post was displayed on screen.

A cartoon of the Duke and Duchess on the cover of the paper depicts them as a regular couple, sitting in front of a television.

As they pored over the depiction of the couple, Naga read out one of the paper’s cover lines. 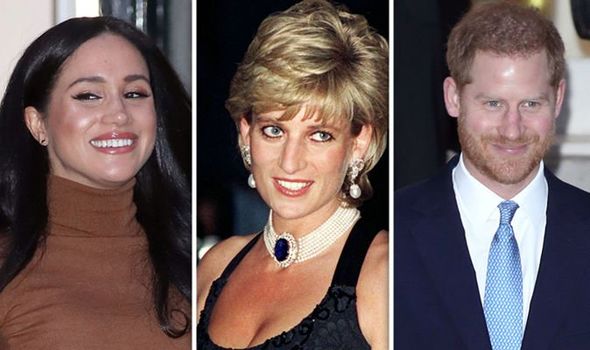 She commented: “‘Leaving for a commoner life.’ They’re never going to have a commoner’s life.”

Victoria replied: “No, absolutely. The best way we can compare this is probably to Diana when she left the royal family after the divorce, shortly before her death.”

She explained: “She strived to set out on her own, her own charitable, humanitarian works, her own foundation, her own funding in that way, because of who she was.”

Their status already gives them an advantage in their pivot away from royal duties.

“That is going to benefit the couple in terms of people are interested and invested in them in that way, want to  support the great causes they’ve already championed,” Victoria continued.

There are, though, some questions about how they will fund this move.

“The question is how do they do that outside of the official royal funding and outside of the royal family, while still supporting the Queen?” Victoria said.

“The royals themselves will stay tight-lipped, I’m sure we’ll get a couple of statements in coming weeks about how these things are being worked out behind the scenes.”

Charlie then asked about the timetable Harry and Meghan have mapped out for this major change in their lives. 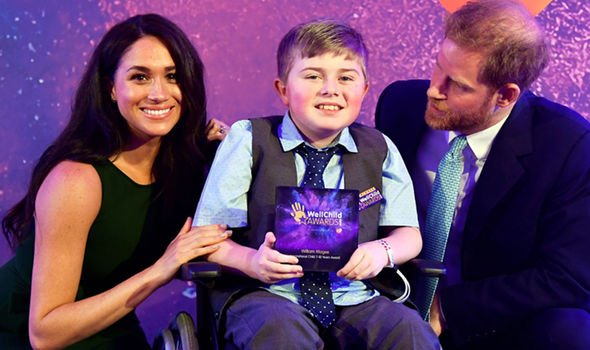 Victoria explained: “They’re hoping it’s going to be phased in by the spring. So the next couple of months will be that transition, working everything out behind the scenes.

“We may see them at a couple of engagements just relating to the causes they already work with: the Commonwealth, the Invictus Games, which are planned for later this year. But it’s not set in stone at all.”

Victoria also talked about the “tensions” which appear to exist between Harry and Meghan and Buckingham Palace.

“The statement that Buckingham Palace released a couple of hours after the Sussexes made their own announcement underscores those tensions that we can feel between the two offices,” she remarked.

“I’m sure you’ll agree, is quite unusual. If you’ve not made plans fully, you’re not really going to announce them.”

It was during their recent trip to Canada when the couple took the decision, Victoria believes.

She said the six-week trip allowed them to “take reflection” and “discuss all their options together”.

Victoria proposed that the intense media scrutiny of their lives “has been too much for them” and that they decided there’s “another route that they could take”.