PUNKY Brewster is back, and the much-anticipated series will be available to stream on Peacock on February 25, 2021.

The show features several new faces – and some familiar ones. 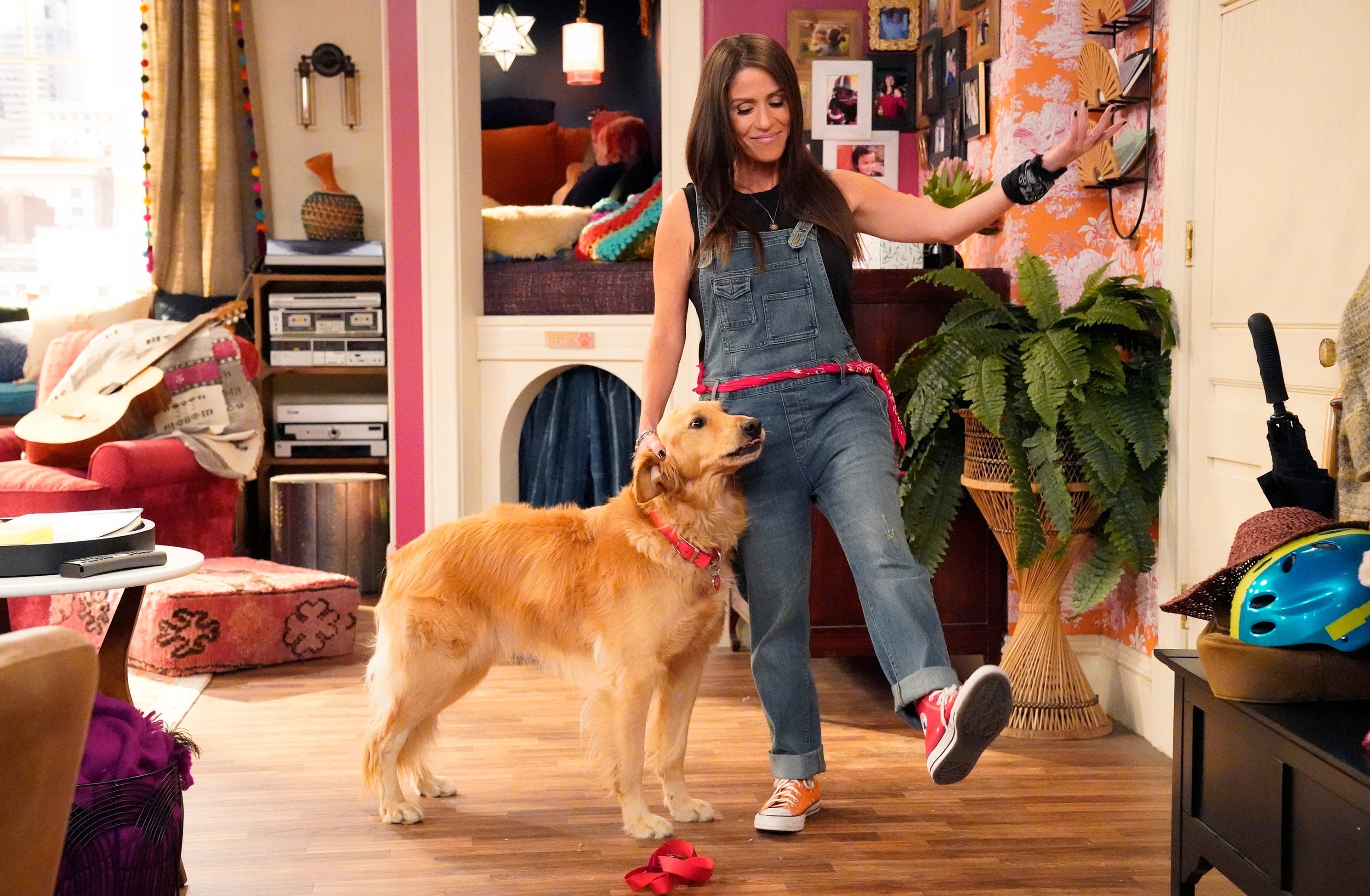 Who's in the cast of Punky Brewster?

Actress Soleil Moon Frye reprises the role of Punky Brewster after playing the fan favorite for four seasons in the 1980s.

On the original show Punky had been abandoned by her parents, but she was taken in by Henry Warnimont, played by the late actor George Gaynes. 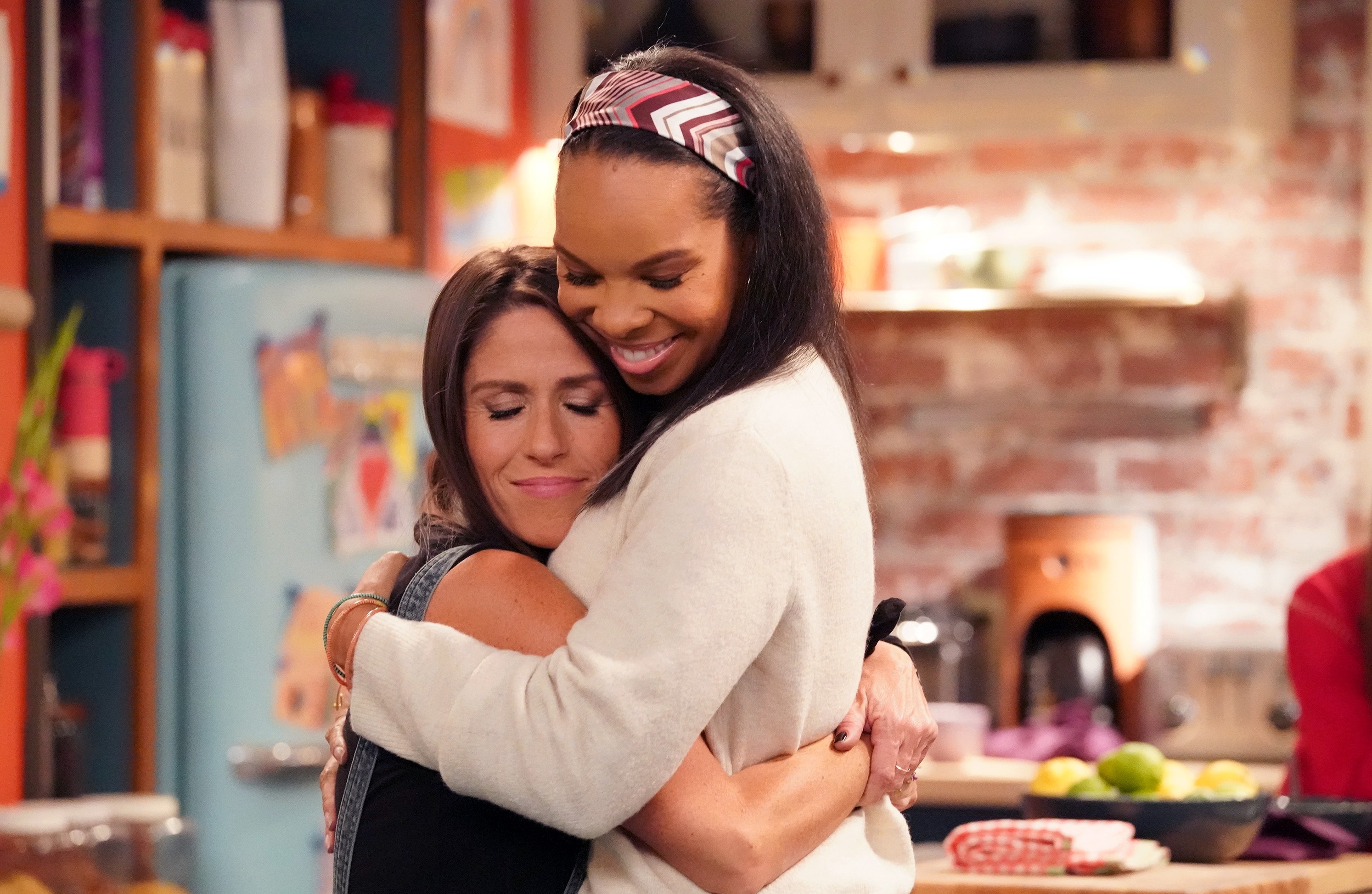 Diego and Daniel are Punky's adopted children, and Hannah is the biological child of Punky and Travis.

Frye "is a charming presence, and so are the young actors playing her kids," according to The Wall Street Journal.

The original Punky in the 1980s featured the "first regularly scheduled prime-time network foster child," according to the Journal. 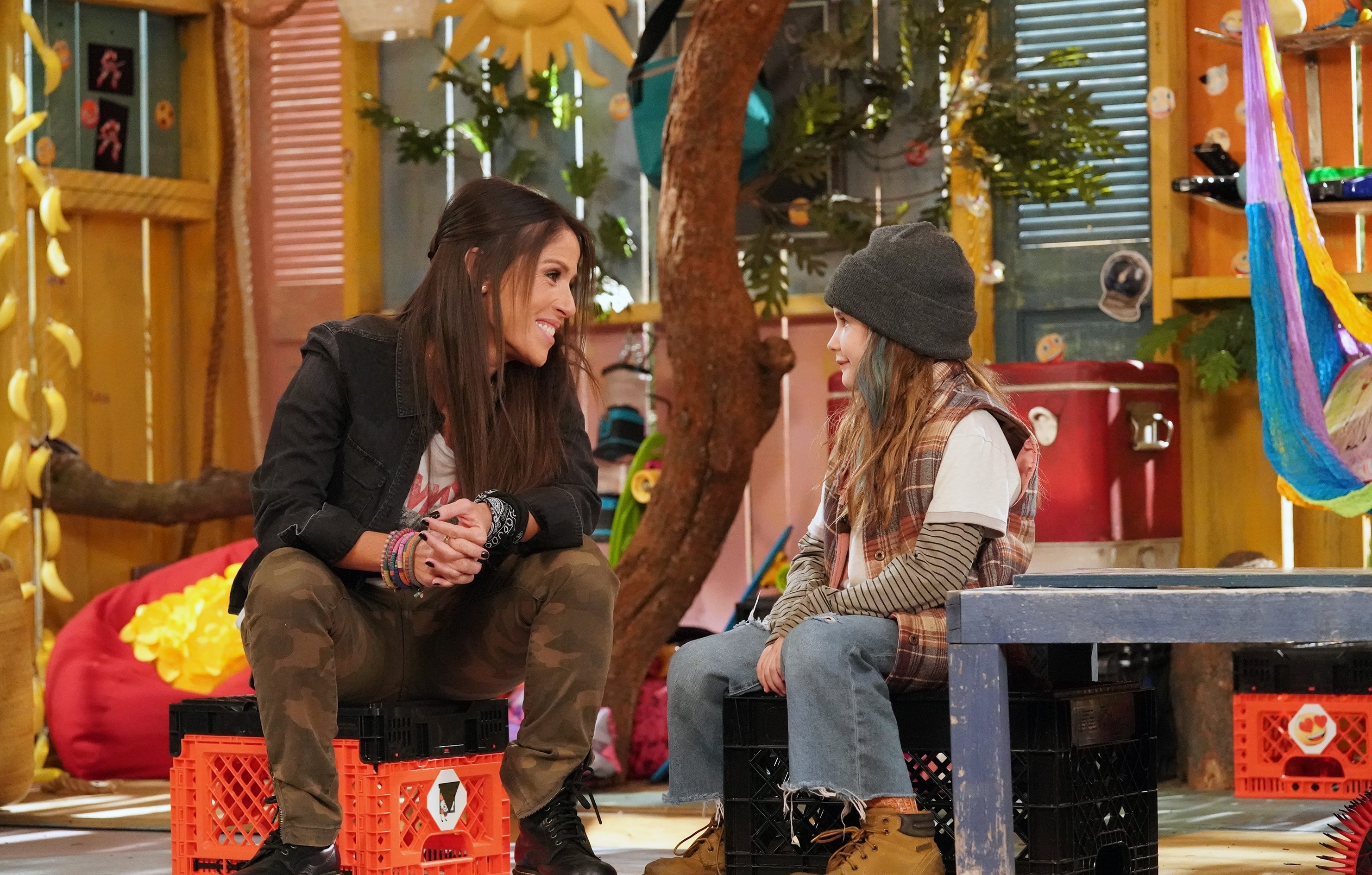 What is Punky Brewster about?

The show features Punky as an independent, divorced mom of three kids.

Punky will help out a rebellious orphan called Izzy – played by Quinn Copeland – who has a similar background to her. 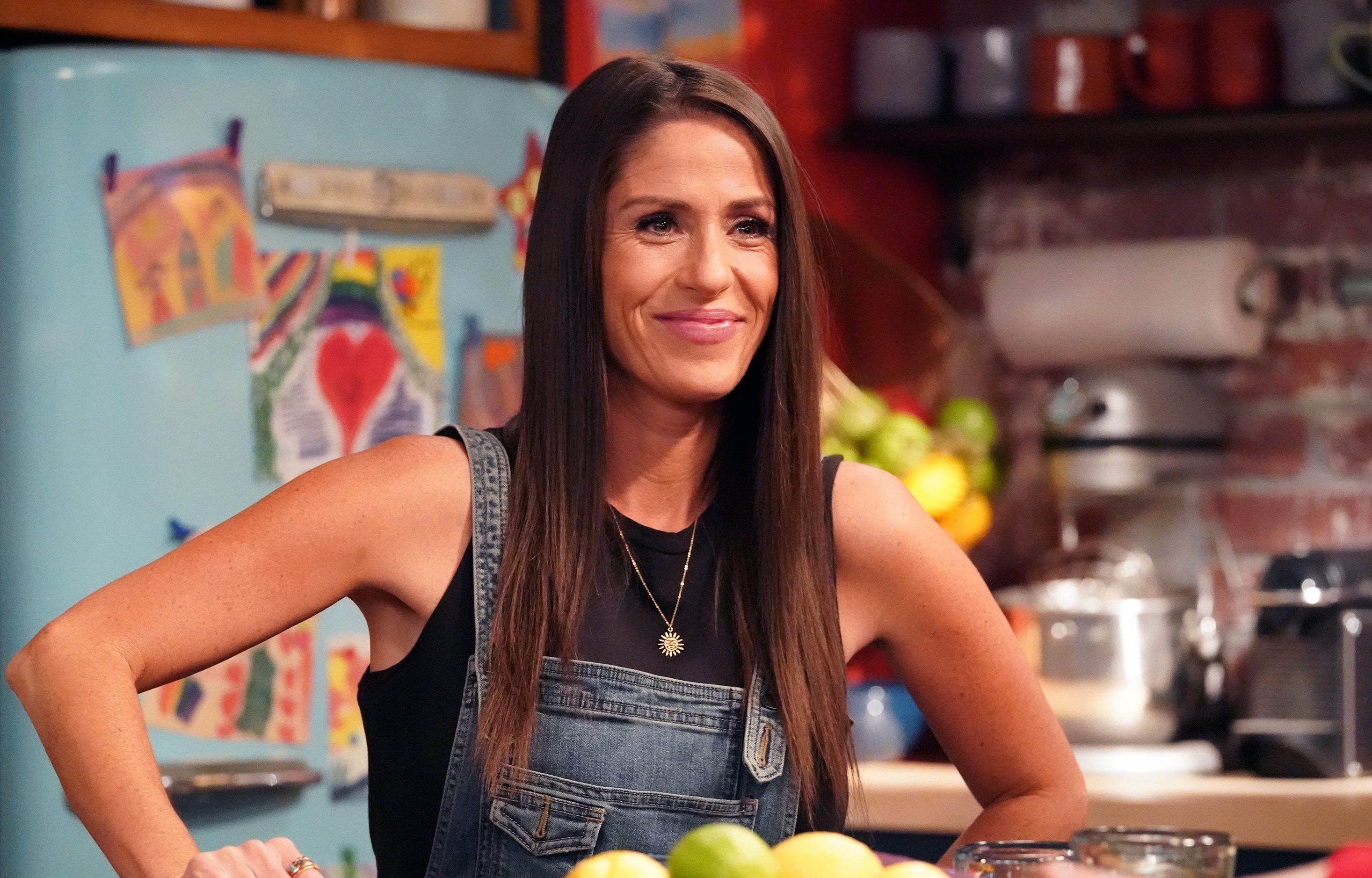 Hannah can be seen editing her mom's online dating profile in the trailer for the series.

One morning, Punky accidentally kisses her ex and refers to him as "babe," prompting Izzy to comment "you still have a thing for him."

All ten episodes of the first season of the new series will become available to stream on Peacock on February 25.