The Crown’s new series depicts the Royal Family spending time at Balmoral Castle in Aberdeenshire. It claims they subjected both Margaret Thatcher and Lady Diana Spencer to the ‘Balmoral Test’, whereby they judge whether you are “acceptable” or not. They have their guests take part in outdoor activities, formal dinners and parlour games, judging whether they fit into the Royal Family and their bizarre royal life.

According to the hit Netflix show, Mrs Thatcher floundered, while Diana soured.

However, it is also known that the Queen is happiest when she is in Scotland and holidays at Balmoral every summer.

The family enjoys shooting, riding and walking, as well as just spending good quality time with each other.

Indeed, her love for Scotland may have been part of the reason she decided to speak out during the 2014 Scottish independence referendum. 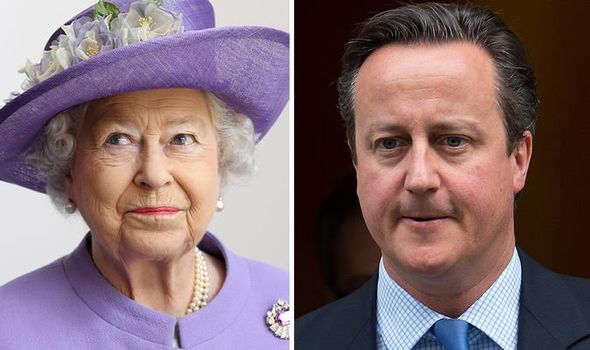 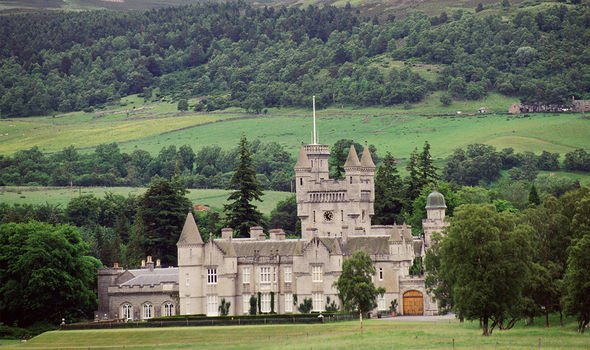 Just four days before voters went to the polls, the Queen made a rare statement, telling a well-wisher outside Crathie Kirk church that she hoped the Scottish people would “think very carefully about the future”.

Naturally, the comment received widespread press coverage and it was welcomed by No campaigners.

Many people who support the union felt that the Queen, as the symbol of the UK as a whole, may have injected some patriotism into the debate.

On the other hand, Yes campaigners argued that the Queen should stay neutral on all political matters and it was not her place to speak up on this occasion. 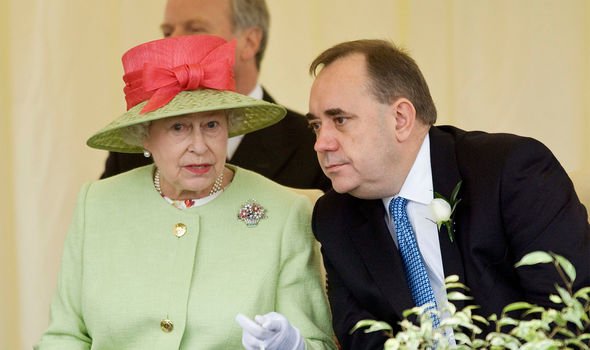 David Cameron, who admitted last year he asked the Queen to intervene, said: “It was certainly well-covered, although the words were very limited, I think it helped to put a slightly different perception on things.”

Mr Cameron, who was campaigning himself for the union to remain together, admitted in a two-part BBC series about his premiership entitled ‘The Cameron Years’ that he asked if the monarch would “raise an eyebrow” in support of the Better Together campaign.

He did this because he was worried the Yes campaign might win after a poll 11 days before the vote put them in the lead for the first time.

The former Prime Minister explained that he communicated with the Queen’s private secretary about how she might be able to show her support for the union. 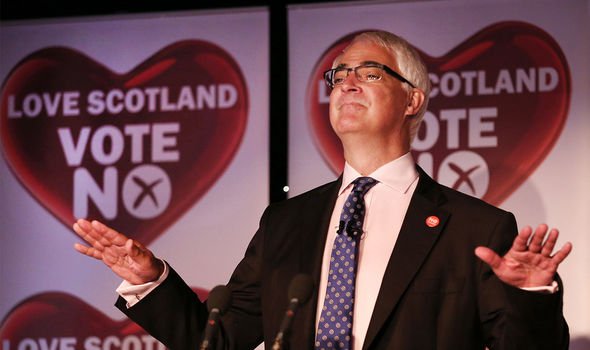 He had been staying at Balmoral when the poll findings were revealed in a Sunday newspaper and he said the result was like a “blow to the solar plexus” that led to a “mounting sense of panic that this could go the wrong way”.

He said: “I remember conversations I had with my private secretary and he had with the Queen’s private secretary, not asking for anything that would be in any way improper or unconstitutional, but just raising the eyebrow even you know, a quarter of an inch, we thought would make a difference.”

While Mr Cameron insists he was not asking for anything improper, some would argue that the Queen deviating from the convention of political neutrality even a tiny amount is not supposed to happen.

In the aftermath of the No victory, Mr Cameron was overheard telling US businessman Michael Bloomberg that the monarch “purred down the line” at the news of the result.

He reportedly said: “The definition of relief is being the Prime Minister of the UK and ringing the Queen and saying: ‘It’s alright, it’s OK’.

“That was something. She purred down the line.”

The SNP declined to comment on the revelations at the time, although a party source said they had been “unfazed” by the Queen’s comment at the time and were now “focused on the future, not the past”. 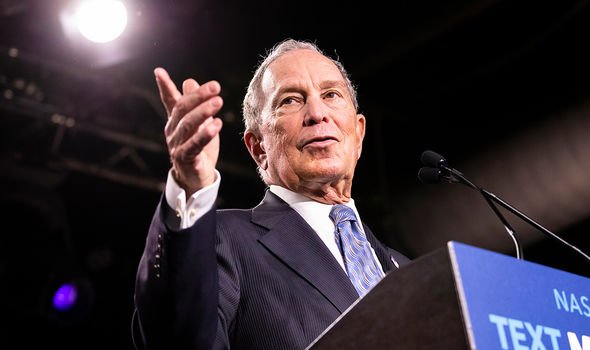 He also claims Her Majesty was unimpressed by the “purring” comment that made it to the press.

Mr Salmond said: “Begging a constitutional monarch to make a political intervention is not only totally improper but an indication of how desperate Prime Minister Cameron was in the final stages of the Scottish referendum campaign.”

He added: “As to Cameron’s suggestion that he was successful in securing a royal intervention, I doubt that.

“What I can vouch for is that the week after the referendum I was asked to meet the Queen at Balmoral.

“We discussed Cameron’s ‘purring comments’ to Michael Bloomberg in New York in the aftermath of the referendum where he again blurted out what he claimed were her private thoughts.

“Unlike David Cameron, I will not divulge what she said but suffice to say she was very far from amused at his behaviour.”