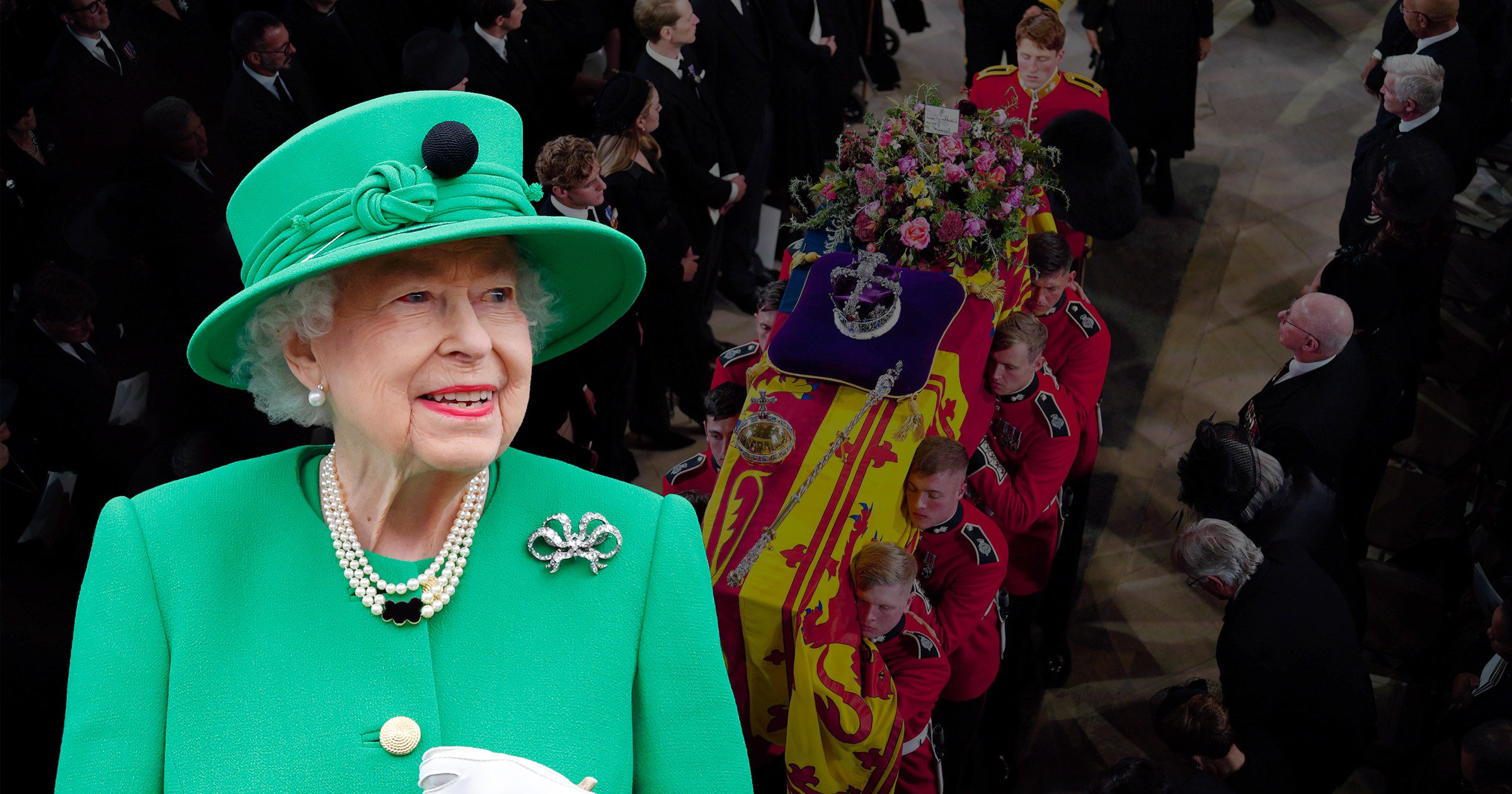 More than 29 million people tuned in to watch the Queen’s funeral across major UK channels on Monday, it has been revealed.

The BBC has confirmed that a peak of 19.5 million people tuned into the broadcast of the historic occasion on BBC One, while 2 million and another 831,000 watched on BBC Two and BBC News Channel respectively.

At its peak, 22.4 million people were watching across all BBC channels.

The broadcaster has confirmed it was was BBC One’s biggest viewing day since the 2012 Olympics Closing Ceremony.

Sky has confirmed that a peak of 1.8 million tuned into its coverage across all channels.

Meanwhile, it has been reported that ITV’s audience reached 5.3 million mourners.

That would make the combined peak viewing figures of around 29.5million for the UK’s major channels.

However, this figure is expected to increase when streaming data, not yet released, is taken into account.

Based on just the TV viewing data, the Queen’s funeral did not draw as many viewers as the final of Euro 2020 last year; according to Broadcast Magazine, at its peak, more people tuned into England v Italy, with a massive peak of with 31.8 million.

Across the world, the Queen’s funeral – the single biggest policed event the UK has ever seen – is predicted to have been watched by 4.1 billion grievers.

In the UK, the moving service was broadcast on channels including  BBC One, BBC News, and BBC iPlayer, while ITV will air the event live and uninterrupted on its main channel and simultaneously on all of its digital channels.

Channel 4, however, opted instead to show 1953 documentary A Queen Is Crowned, with a spokesperson saying the programme would allow ‘viewers to experience both the beginning and end of her remarkable reign.’

Head to Metro.co.uk‘s Queen Elizabeth II tag page for the latest updates, and sign Metro.co.uk‘s book of condolence to Her Majesty here.

Prior to the ceremony, thousands of people queued, with some grievers waiting for more than 24 hours, to see the Queen lying-in-state at Westminster Hall.

Culture secretary Michele Donelan has since said that around 250,000 mourners came to pay their respects to Britain’s longest-serving monarch.

Followed by her children, including King Charles, and other members of the Royal Family, the Queen’s coffin traveled from central London to her final resting place, St George’s Chapel in the grounds of Windsor Castle.

2,000 people were invited to the state funeral, including celebrities, members of Royal families and world leaders, including US president Joe Biden and prime minister Liz Truss.

Many television schedules across UK channels were suspended when Buckingham Palace announced the Queen was under medical supervision shortly before her peaceful death on September 8.

BBC One and other broadcasters scrapped planned programming to provide blanket coverage of Her Majesty in the days following her death at Balmoral at the age of 96.

The launch of major shows, such as Strictly Come Dancing, were also pushed back to make way for news updates