Fans of this superhero drama were over the moon when the powers-that-be confirmed a second series of Raising Dion on Netflix. The first nine episodes were a huge hit and bosses were impressed with the viewing figures. Co-creator Carol Barbee has returned as the leading light on the production of a further eight episodes.

When will season 2 of Raising Dion come out?

The second series will be made up of eight one-hour episodes, one less than the first series.

However, it has not been made clear when the new series will be available to watch.

But Netflix has announced production will begin later this year. 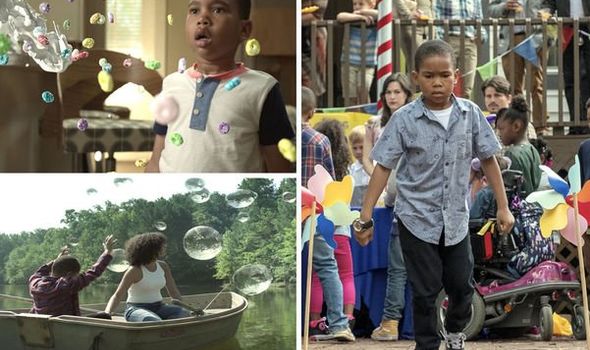 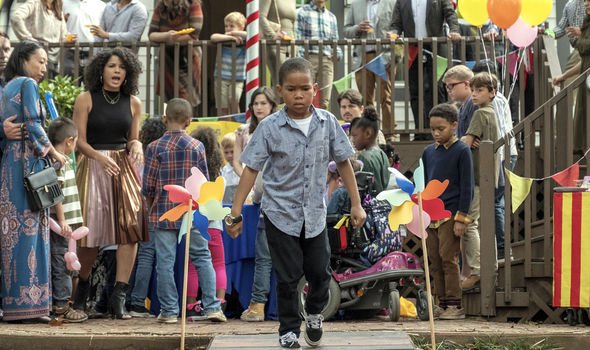 What will happen in Raising Dion season 2?

As a terrified mother, she tries to protect him from dark forces looking to take advantage of his uniqueness.

Both characters are set to return and it is hoped they will be joined by Dion’s father Mark (Michael B Jordan) and Charlotte (Deidre Lovejoy).

Both have been imprisoned by an evil being in the first season, but there is a chance Dion will be able to release them if he masters his powers in the second series. 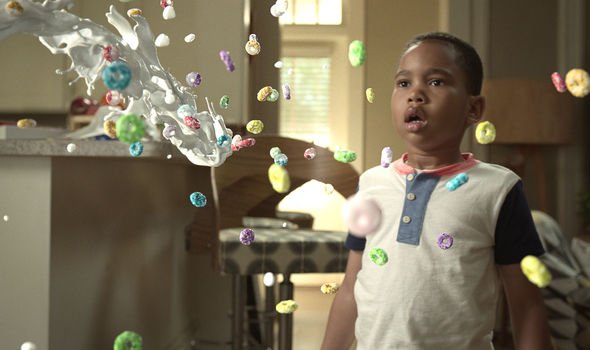 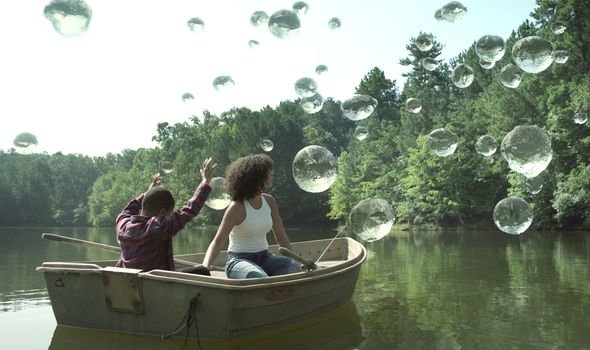 Who will be in the cast of Raising Dion season 2?

Viewers will be pleased to hear the majority of the main cast is set to come back for more.

This means Ja’Siah Young will be back as the star of the show, young Dion.

Sammy Haney, nine-years-old, is due to come back as Esperanza, a girl in Dion’s class with brittle bone disease.

Ali Ahn will is set to return as Suzanne, the CEO of biotechnology firm, BIONA.

Jazmyn Simon will be back to play auntie Kat, Nicole’s headstrong sister.

Is there a trailer for Raising Dion season 2?

A trailer for the new series has not yet been released as the announcement has not long been made.

Trailers for new series usually come out the month leading up to the premiere.

The trailer for the first season is still available to view on Netflix and shows just how powerful Dion is.

Netflix has also shared a few words and images about the new series on Twitter.

What have I missed so far?

Raising Dion follows a seven-year-old boy who has inherited super powers from his dad.

A dangerous lightning man, known as the “crooked man” to Dion, wants to snatch those powers from him.

This would mean Dion would become trapped inside a storm, a fate seen by others including his dad, Mark.

The show’s final scene involves another young boy who has inherited superpowers from his dad becoming possessed by evil forces.