'Real Housewives of Salt Lake City': Everything We Know About Jen Shah — aka the 'Queen Bee and MVP of SLC'

The ladies of Real Housewives of Salt Lake City have arrived. In the November 11 series premiere, cast member Jen Shah – the “Queen Bee and MVP” of SLC – threw a lavish birthday for her co-star Meredith Marks. 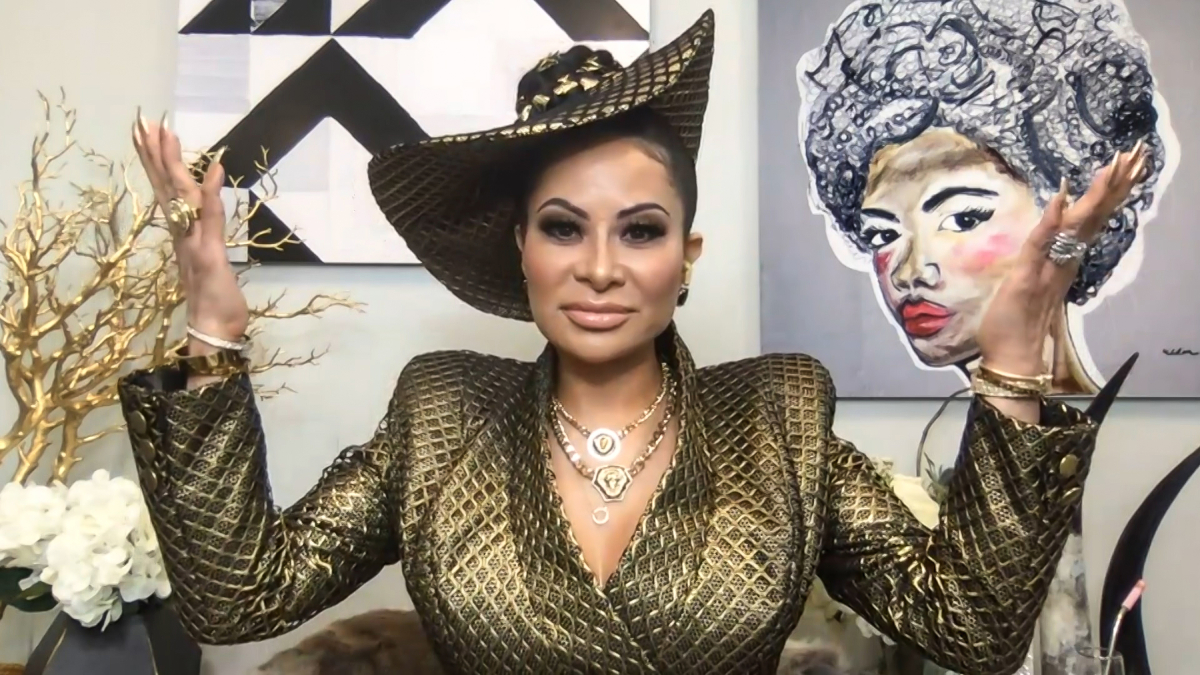 However, she left some of the ladies wondering who the party was really for. Jen obviously loves the spotlight, and she admitted that some of her more elaborate party elements had “everything to do with me.” Here is everything we know about the RHOSLC.

According to Starcasm, Jen Shah was born Jennifer Lui in Salt Lake City and she is currently 46 years old. She is the first woman of Polynesian descent to star in the Real Housewives franchise. Her Bravo bio states that her ancestry is Tongan and Hawaiian, and she says she often felt out of place in her predominately white Utah community.

Jen is married to Sharrieff Shah who was a star safety on the University of Utah football team from 1990 to 1993. However, in his senior season, a neck injury ended his football career, so he set his sights on becoming a lawyer.

After he received his JD in 2001, Sharrieff worked as an attorney for the next ten years. He was also working as a sideline reporter for the local ESPN affiliate during University of Utah football games.

In 2012, Sharrieff became the Utes assistant coach and he is now the Cornerbacks Coach and the Special Teams Coordinator.

Jen Shah is a successful entrepreneur and a mom of two

Jen and Sharieff are the parents of two boys, Sharieff Jr. and Omar. The couple welcomed their oldest in 1994 and he went on to play football just like his dad. However, Sharrieff Jr. ended playing for Utah’s rival, Utah State.

In addition to being a mom, Jen is also a successful entrepreneur. She owns three different companies – JXA Fashion, Shah Beauty, and Shah lashes. Jen often serves as a model for JXA Fashion.

She made a name for herself during the 2020 presidential campaign when she shared a photo of a dress made of Joe Biden yard signs. She also adapted her business due to the pandemic and is selling fashionable face masks.

Jen also owns the popular marketing firm The Shah Squad, as well as Shah Beauty, which offers “a complete range of anti-aging and beauty solutions.” She planned to launch Shah Lashes this year. However, she has put that on hold for now due to COVID-19.

Between her husband’s success as a lawyer and college football coach and her businesses, Jen has accumulated an impressive net worth. According to Cinemaholic, Jen is currently worth approximately $3 million.

Jen says that she didn’t really have to audition for RHOSLC. Instead, the production company came to her. While speaking with local CBS affiliate KUTV, Jen said her business ownership prompted the company to reach out.

“The production company reached out to me from L.A. and said they were looking for some people in Utah that owned businesses,” Jen explained. “They were putting together a reality TV show for Bravo.”

After spending the first part of her career in “Fortune 500 corporate America,” Jen says she knew it was time to get out on her own and “take that leap.”

Producers took interest in Jen because of her business savvy and because of her religious background. She’s in the process of converting from Mormonism to Islam, and fans will probably get to see her conversion.