Joe Giudice from The Real Housewives of New Jersey seems to be on good terms with his immediate family – just not with former brother-in-law Joe Gorga.

In fact, Giudice said he’d be happy to attend ex-wife Teresa’s wedding if invited and laughed about the rumors that daughter Gia got engaged. But when it came to Joe Gorga, Giudice said he didn’t know was his problem and he should keep his “mouth shut” in front of his children.

Joe Giudice dishes about his dating life and Gia’s ‘engagement’

Access Hollywood first asked Giudice what he thought about the rumor Gia and her boyfriend were engaged. “I mean they’re 20 years old. And I doubt they’re getting engaged any time soon,” he said. “I mean they’re uh … [laughs].” He wondered how the rumor got started. “I don’t know where that came from. Whatever.” 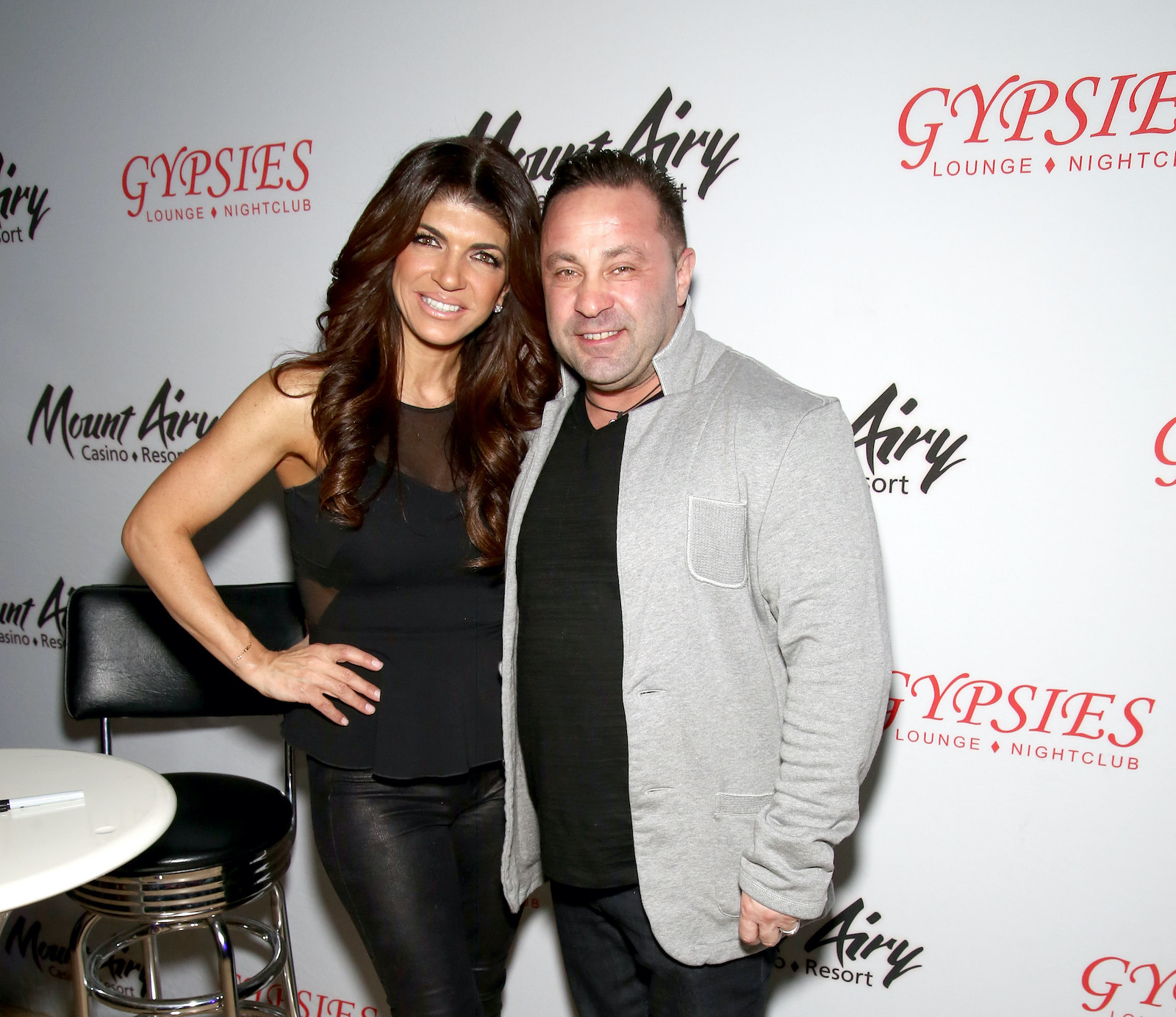 He then said he started dating when he lived in Italy. Giudice has since moved closer to the US and lives in the Bahamas. “I was dating when I was in Italy,” he said. “I was dating a girl. And I was dating an attorney there. And then I came here and that just kind of like just went south a little bit. I’m dating another attorney over in Ohio. We’ll see what happens?”

He added, “I was married for a long time. I’m not looking to get married. You know I’m just doing my thing. Enjoying what I’m doing right now. We’ll see what happens. If the right one comes along you can never say never.”

He also never expected Teresa to stay single after they divorced. Giudice also had kind words for Teresa’s fiance Louie. “I mean Louie [Teresa’s fiancé] is a good guy, he seems like a good guy,” he remarked. “I got nothing against Louie.” Giudice added, “I met him, he is a nice guy.”

Giudice also said he’d attend the wedding if asked. “They are happy, you know what I mean?” Giudice said. “And that’s all that matters. I don’t expect her to be alone, who wants to be alone? Would I go to the wedding? I don’t care, why not.”

He also laughed about returning to the show and how probably more bad came from being on RHONJ. “I mean it kinda exposed me to everything,” he said. “I’ve been in business for so long in the states and I never had issues with anybody. No IRS. No courts. I was never in court. As soon as I got on that show it was like pretty much everybody came after me.”

RHONJ shows an explosive scene where Gia becomes angry when Joe Gorga starts talking negatively about her father, referring to Giudice as the devil. Giudice couldn’t offer additional context on the conversation but said Gorga was being inappropriate. 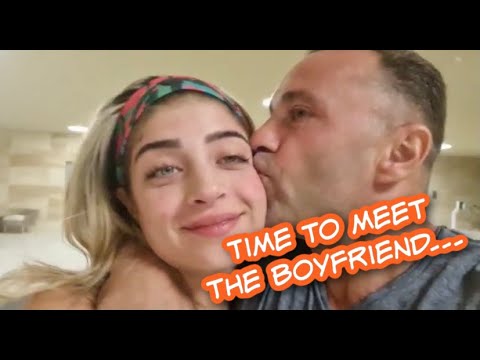 “He doesn’t do that when I’m there that’s for sure,” Giudice said. “Whatever his issues are, I wish him well. And that’s it.” Adding, “I mean look, he has problems with his own sister. And it’s his only sister so I don’t know what his deal is.”