Joining Richard on Bradley Walsh’s The Chase was EastEnders actor Perry Fenwick, comedian Jenny Eclair and presenter Ore Oduba. Jenny was booted out after the first round, but the remaining three went on to face Anne Hegerty, also known as The Governess, in the Final Chase. Journalist and TV presenter Richard opted to play for £76,000 in his head-to-head with Anne on the ITV quiz show, and managed to win the incredible amount.

Having told his teammates from the start that he’d be taking the high offer, Richard didn’t take long to make up his mind.

Advising their fellow contestant, Ore and Perry gave their opinions.

“You’ve been saying it since you got here,” Ore said. “There’s only one way to go for you, gotta go high!” 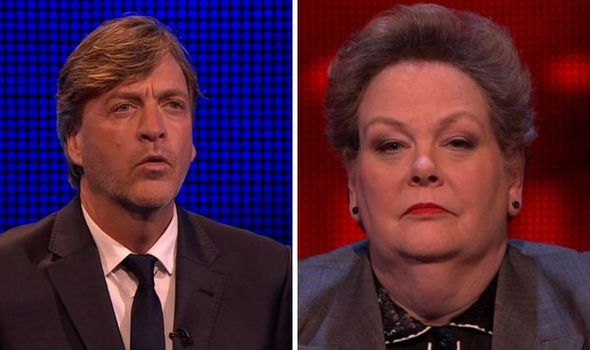 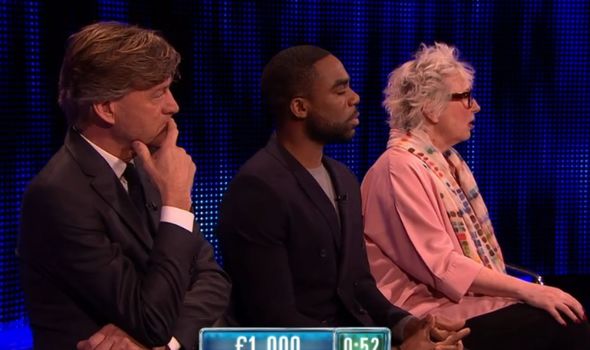 Perry added: “I’m a lucky seven man me, but you have said from the off.”

Richard commented: “There’s only one extra question, one closer, so let’s go for it.”

The audience cheered at the bold move, which proved to be the right choice as Richard managed to take it back with him in hopes of being able to donate it to charity. 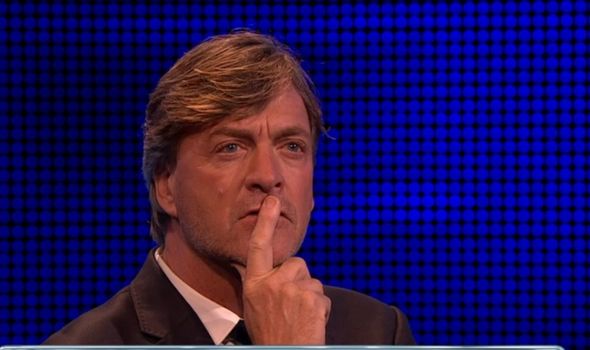 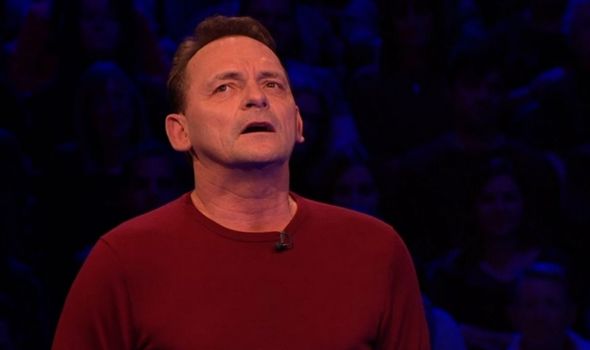 “Everyone is behind you,” Bradley told Richard ahead of the next round of questions.

He added: “Before we go any further, did Judy [Finnigan] say anything to you before you came on?”

“She said don’t go for the higher figure,” Richard answered as Bradley laughed.

But Richard was able to answer enough questions correctly to secure the money, but it wasn’t over yet.

The contestants then answered another series of questions to build up their time in the Final Chase.

Despite getting three questions wrong, the men ended on 19.

Anne added: “Very good target, nice and steady. Instead of passing too quickly they let the answer come to them.”

During her own round, the Governess gave the team five opportunities to pushback and executed only one.

At five seconds away from winning, Anne made an error and it was a vital chance for the team to beat her.

But sadly they answered incorrectly, and Anne secured her win by answering a final question.

She said: “That all got very sticky at the end, very well played – particularly brave to Richard.”

The Chase is available to watch on ITV Hub.