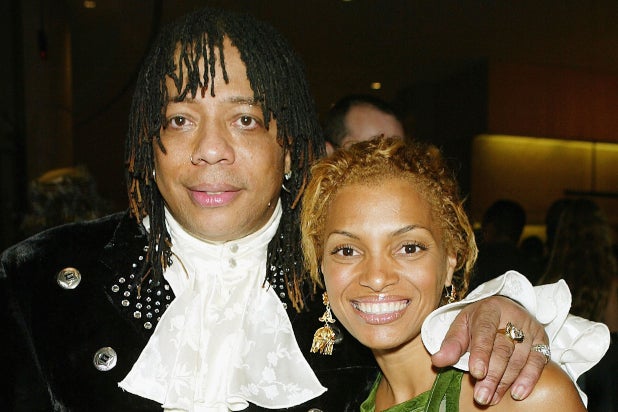 A limited series about the late funk musician Rick James is in development at UCP.

James’ daughter, Ty James, will executive produce the series, which is under the working title “Super Freak.” No network or streaming service is currently attached.

The series, described as a “funkadelic mix of music biopic and true crime,” will focus on James’ attempts to make a comeback in the early ’90s, which were derailed when he was convicted for two instances of kidnapping and torturing two different women while under the influence of crack cocaine. He served three years in prison, and did eventually release a new album in 1997.

Randy McKinnon will write the series and executive produce with Nick Antosca via his Eat the Cat banner and under his overall deal with UCP, alongside Alex Hedlund. Author and reporter Mike Segar will executive produce. Segar, who first met James in 1995, profiled the musician for Rolling Stone in an article titled “The Rise and Fall of a Super Freak.” They remained close friends until James’ death.

“We are truly ecstatic about this new project with UCP and extremely excited to work with the writer Randy McKinnon,” said Ty James. “We are confident he can give the fans exactly what they have been waiting on, plus some. This will be a magic carpet ride, with ups and downs, joys and pain — a story of perseverance and tenacity, with the music being the greatest navigation system. Get ready for the ride of your lives — the story of James A. Johnson, aka Rick James!”

James rose to stardom in the ’60s and ’70s and performed in several rock and funk groups before launching a solo career. He is best known for his 1981 funk hit “Super Freak.”

UCP is a division of Universal Studio Group.