RIVERDALE fans are convinced Jughead Jones will actually die before the end of the series.

Jughead had seemingly been killed off before it emerged he’d faked his own death, and was actually hiding under a cot. 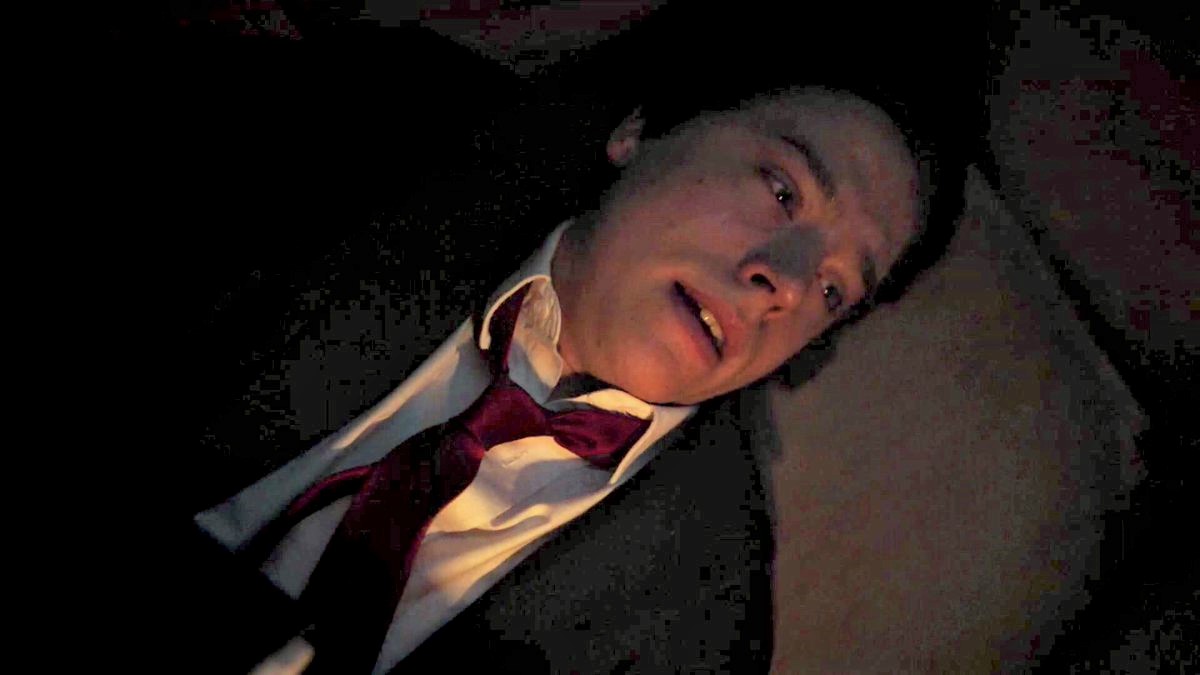 However, with the CW teen drama – which airs on Netflix globally – heading towards the end of season four, some viewers still think he’ll perish later this month in a cruel twist.

The doubters simply cannot believe all the hype surrounding Jughead’s ‘death’ could have been for nothing.

Reddit user The_LadyLicorne said: “In the beginning of the episode, it says Jughead died on March 18 2020.

“Which would be in two weeks! Plus, the 18th is on a Wednesday, when the show usually airs. Coincidence? Maybe not. 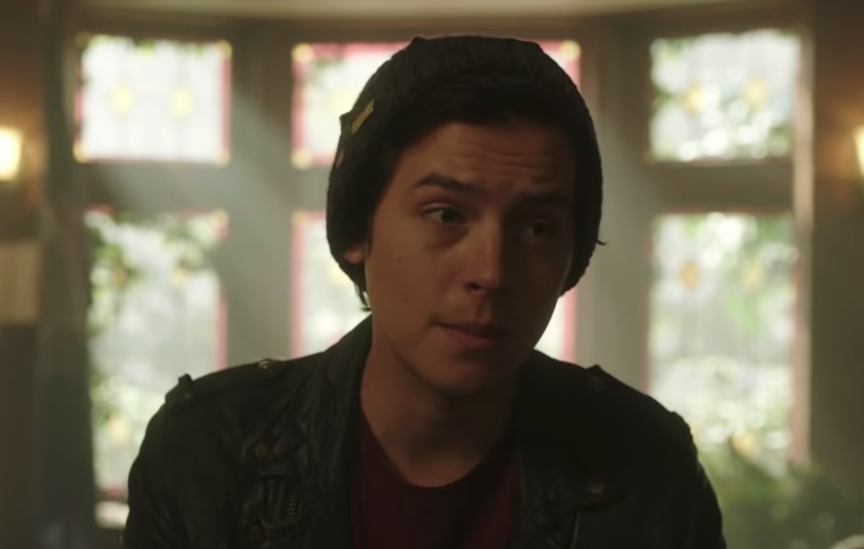 “What if Jughead is not dead…yet? It seems weird that the big reveal was so anticlimactic.

“Maybe something is coming soon? And Jughead will really end up dead in two weeks?”

The post received plenty of upvotes and messages of agreement from like-minded viewers.

Some viewers were unimpressed with the storyline that saw Jughead (Cole Sprouse) fake his death to try and expose the crimes of The Stonies, including the murder of Mr. Chipping (Sam Witwer).

The revelation left many feeling underwhelmed, as they had guessed Jughead had not actually died in the season three cliff-hanger because he’s such a major character. 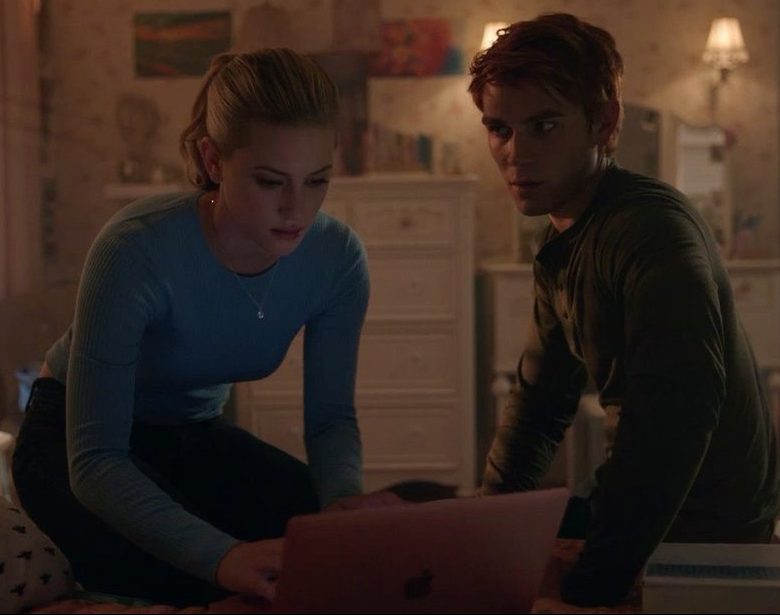 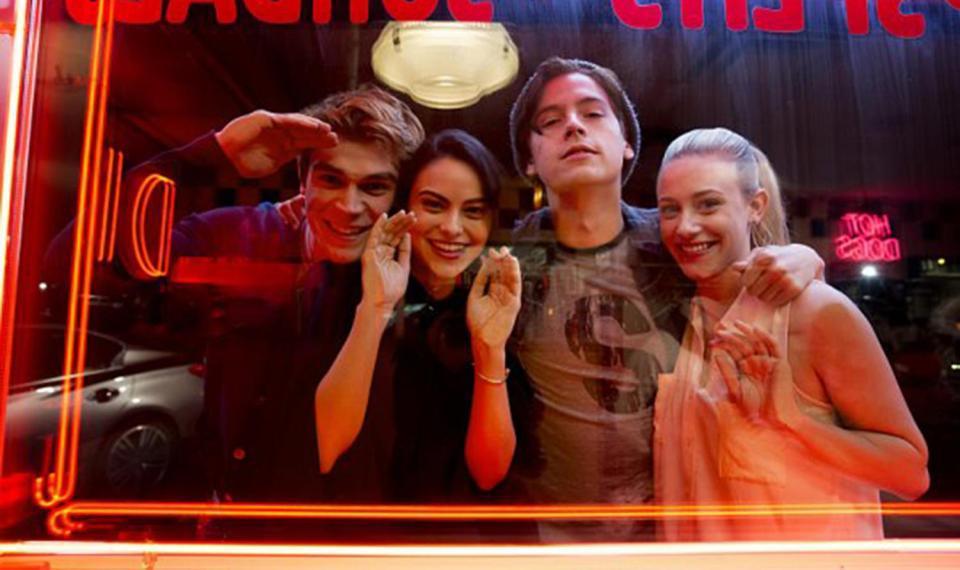 Fans were also quick to point out inconsistencies in the elaborate plot.

Another fan wrote: “I’d say that it’s a reasonable assumption that the Riverdale writers typically don’t think more than an episode ahead at any given time.

Riverdale airs on The CW every Wednesday at 8pm.