The singer was just 23 when he was on the show for the first time, and appeared to welcome the cameras through his lavish doors. 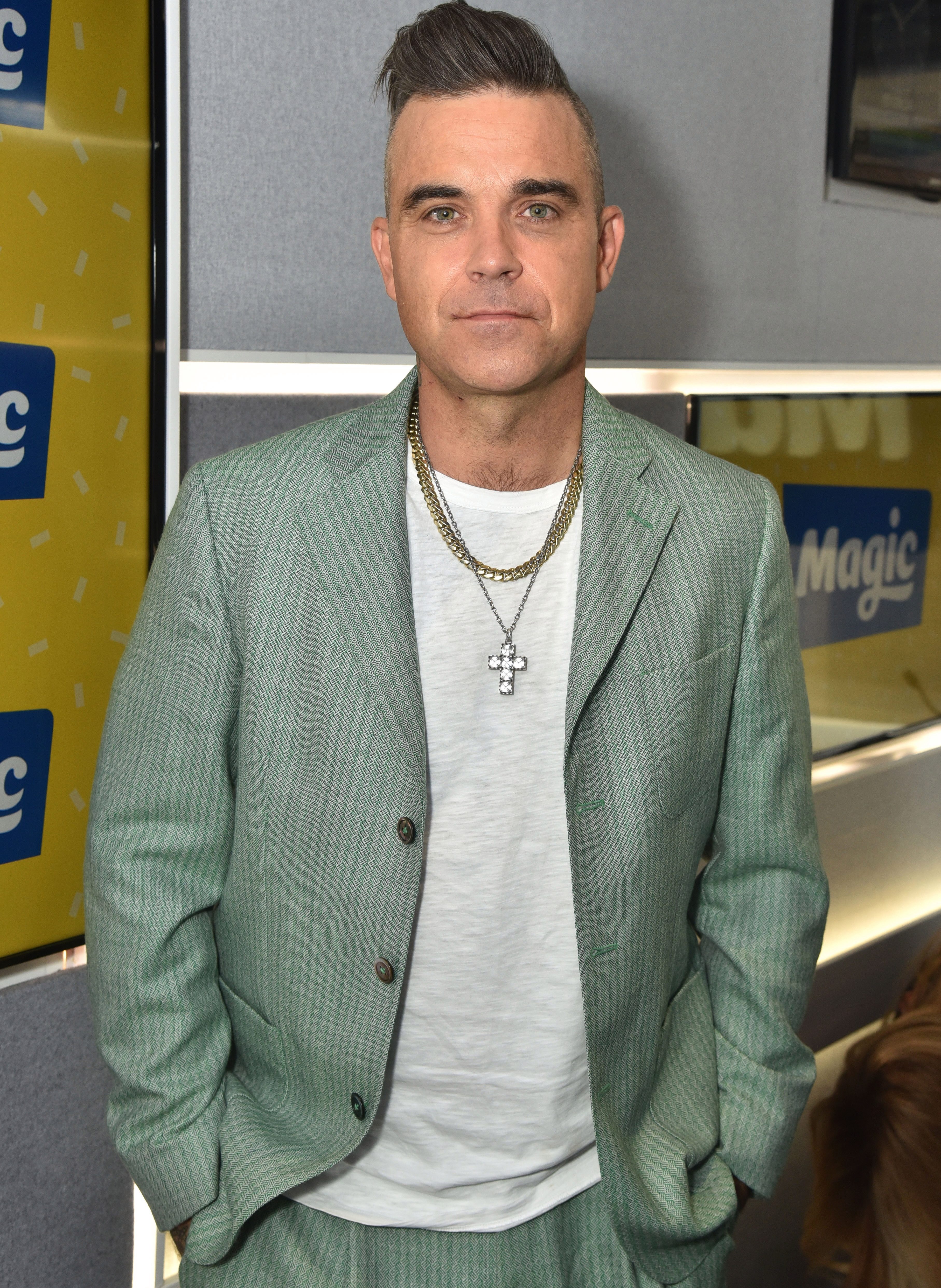 But while he claimed to own the grand home, in posh St Catherine’s Court, Bath, he had actually only rented it from the actress.

And in a recent interview he told how he managed to keep Jane in the dark about the whole episode. Robbie said: “We didn’t let her know that I was going to pretend it was my house.

“And because I was like 23 and full of spunk, I didn’t even consider other people’s thoughts or feelings, so I would like to take this opportunity to apologise to Jane Seymour.”

Laughing, he added: “There are so many castles in England.” Speaking on US radio, Robbie told how he also hired butlers to serve him during the filming. 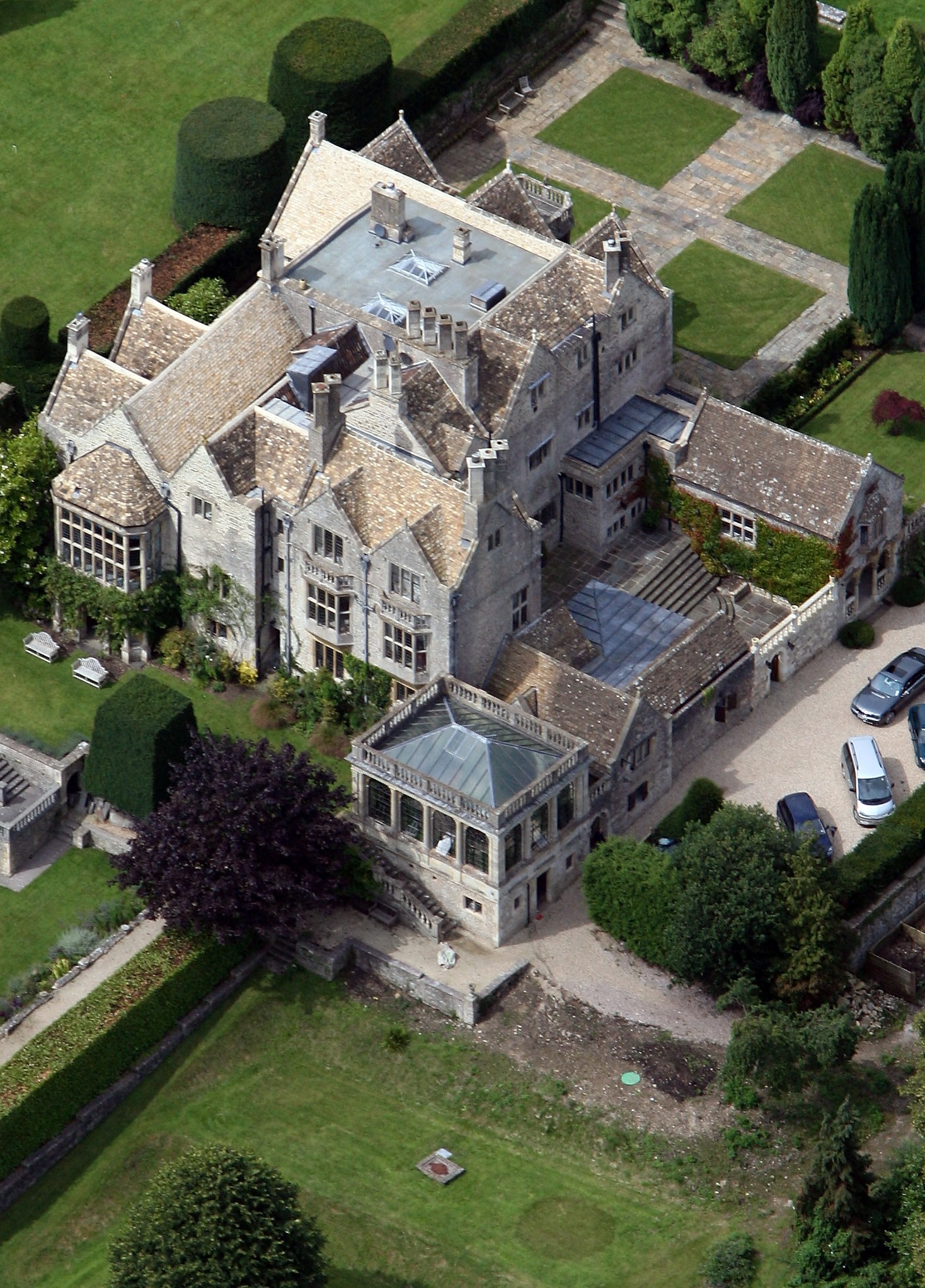 But he added that his second appearance on MTV Cribs was shot inside his real home.

And nowadays he and wife Ayda Field would even have a choice of gaffs if they went on the show, including their £17.5million mansion in Holland Park, London.

It is famously next door to Robbie’s nemesis, Led Zeppelin guitarist Jimmy Page. 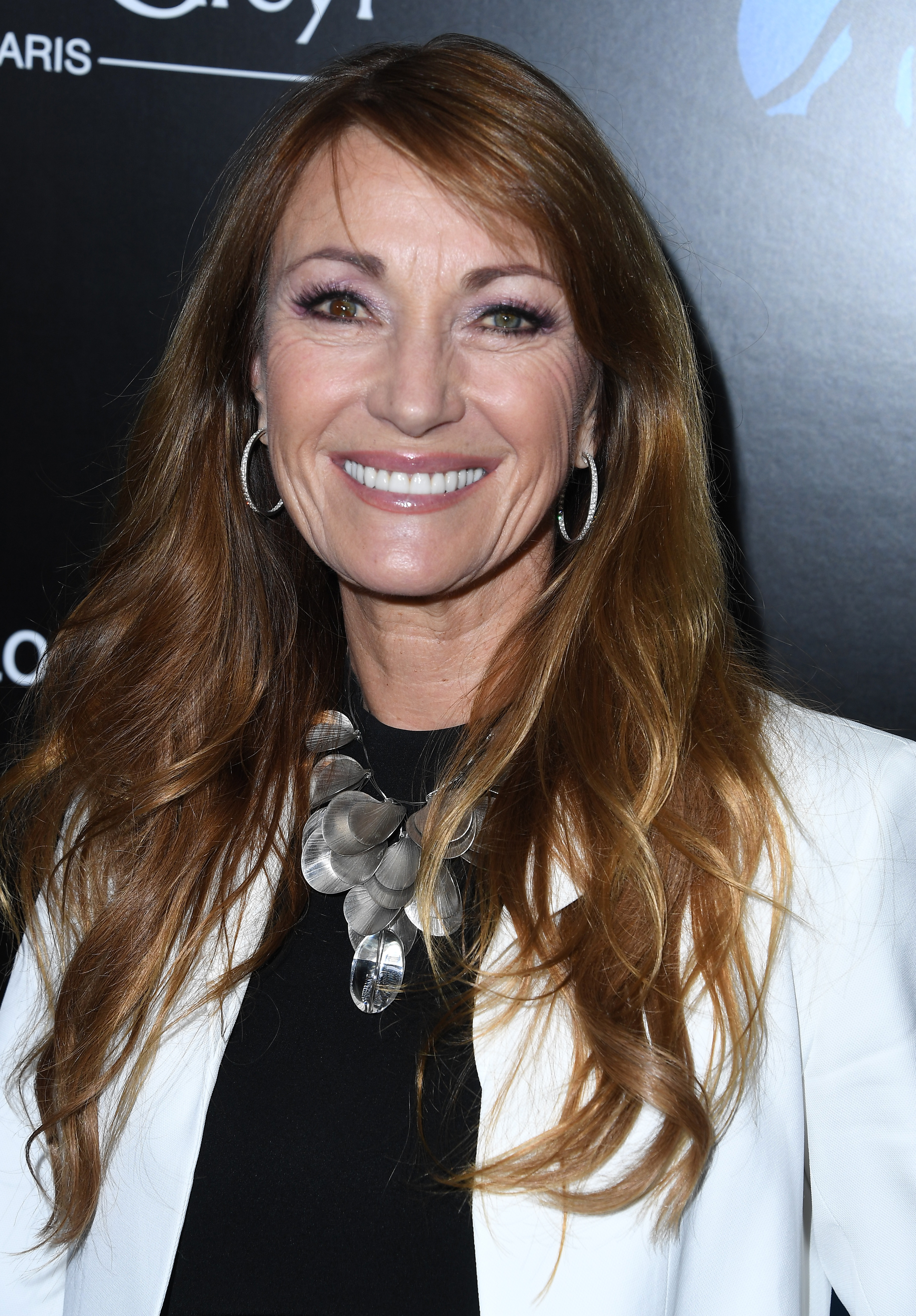 Then there is a stunning house in Los Angeles with its own pool.

The couple also have a £15.9million Malibu mansion that belonged to Janet Jackson.

So if I’m ever asked to appear on Cribs, I’ll know who to call.