ROBERT Pattinson can't wait to shock fans by completely "messing up" The Batman.

The actor, 34, was cast as the caped crusader in the upcoming The Batman film, but promises his version of the beloved character will be radically different to anything that's come before him. 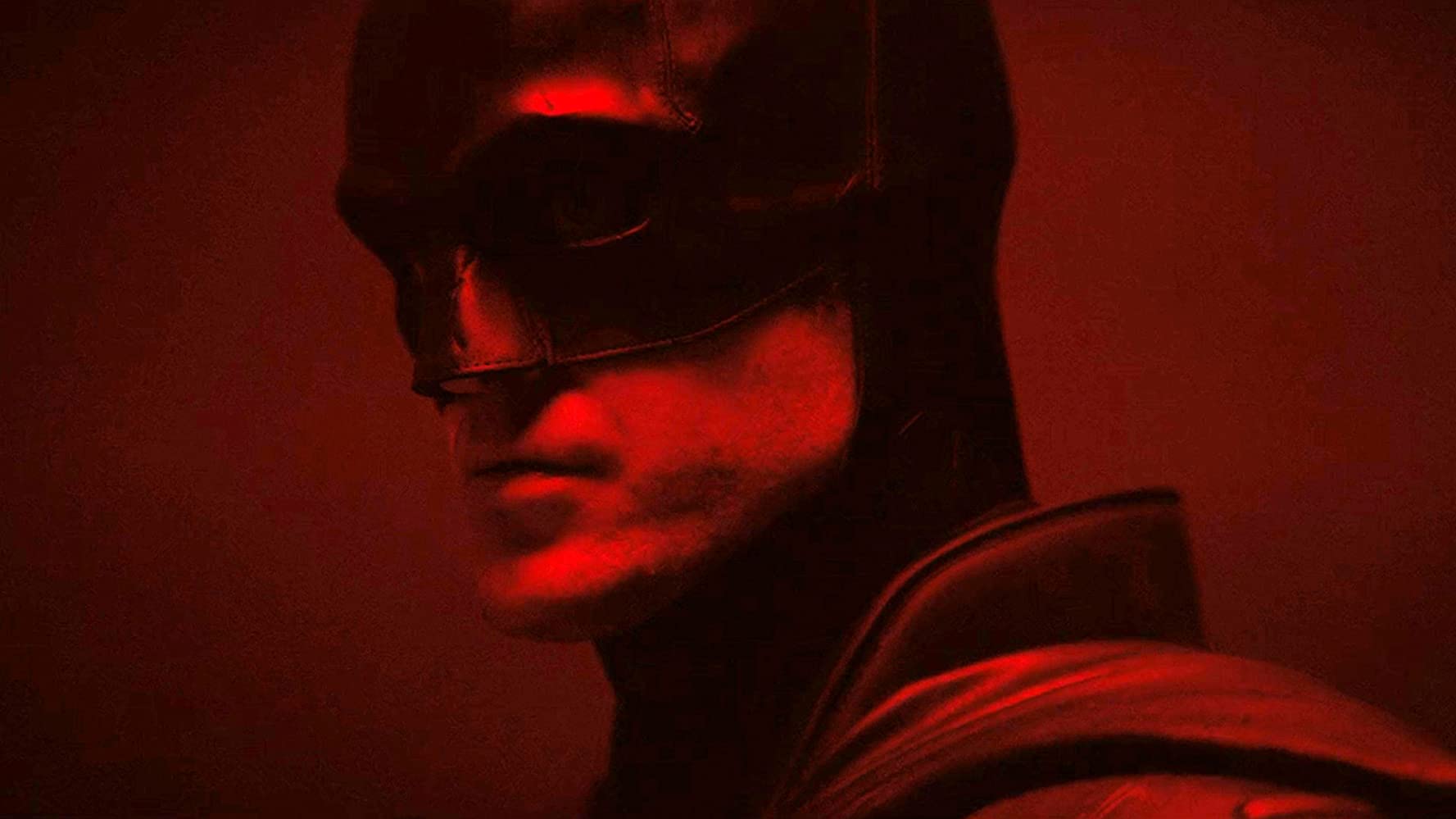 He opened up that he's not intimidated to play such a well known character but relishes the fact he "can mess it up".

"There's a slightly different feeling when you know loads and loads of people are going to watch something you're working on," he told Total Film.

"I weirdly enjoyed it during Twilight, the idea that you can mess it up. I guess I felt confident. I wanted to be on the big stage." 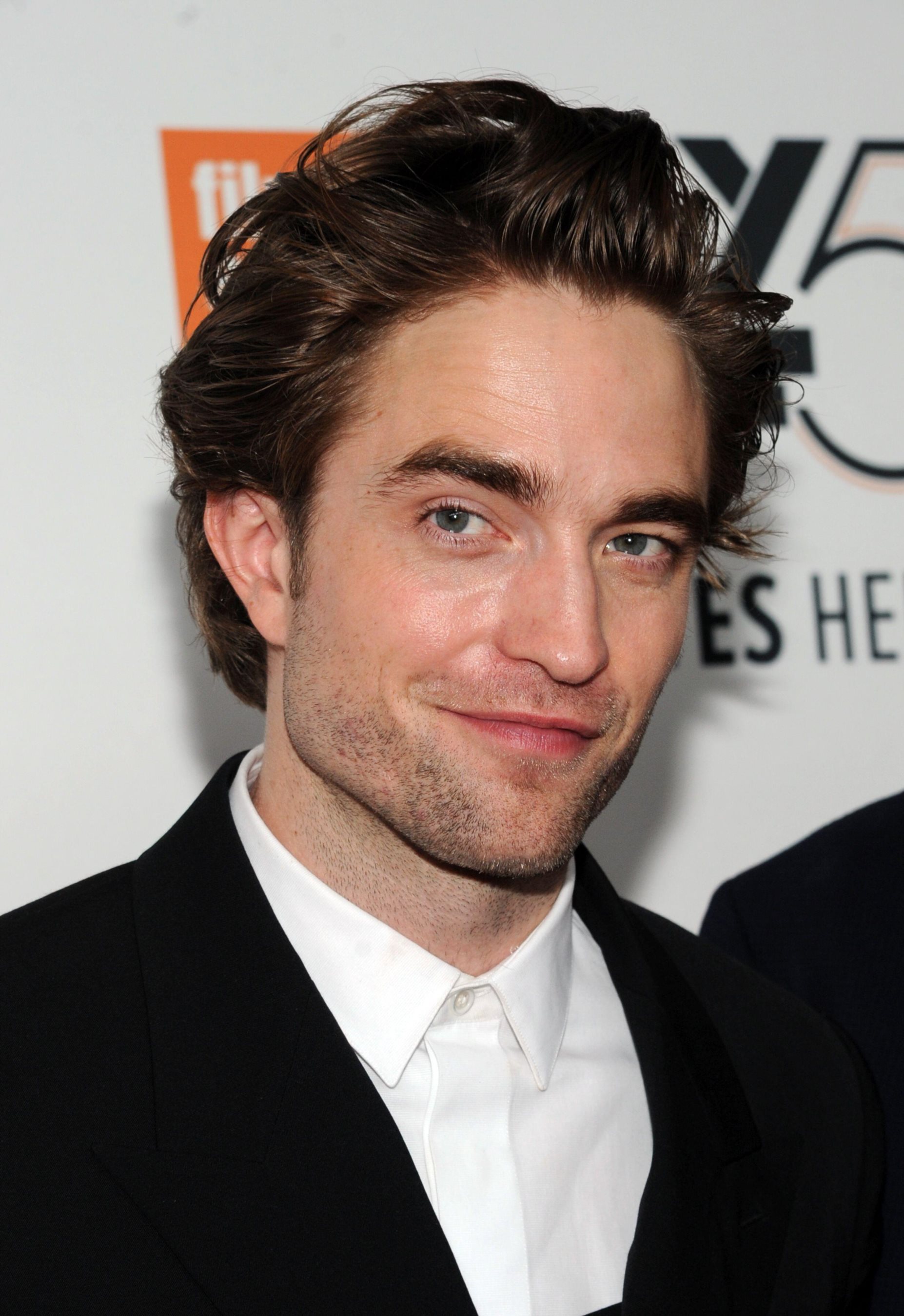 Director Matt Reeves told the mag his Batman film will be "totally different" to other Caped Crusader movies.

"It's not an origin tale, and you're meeting him in the early days," he said.

"And for me, what's really important about this iteration is that you know a lot of the other stories are about how he had to master his fear and master himself in order to become Batman. And that in that Batman state, he's sort of in his best self."

Reeves added: "I hope what's different about what we're doing is try and do it in exactly that sort of manner and then of course the other things that are from the earlier history of the context of him being the world's greatest detective and how we got there."

Pattinson will take over the role from Ben Affleck in the standalone movie after he dropped out of writing, directing and starring in it.

Batwoman faces off against Zoe Kravitz’s Catwoman as he catches her in the middle of a crime.

The pair fight but end in a stand off whereas The Riddler’s (Paul Dano) thugs don’t fare as well as Bruce Wayne beats them to a pulp. 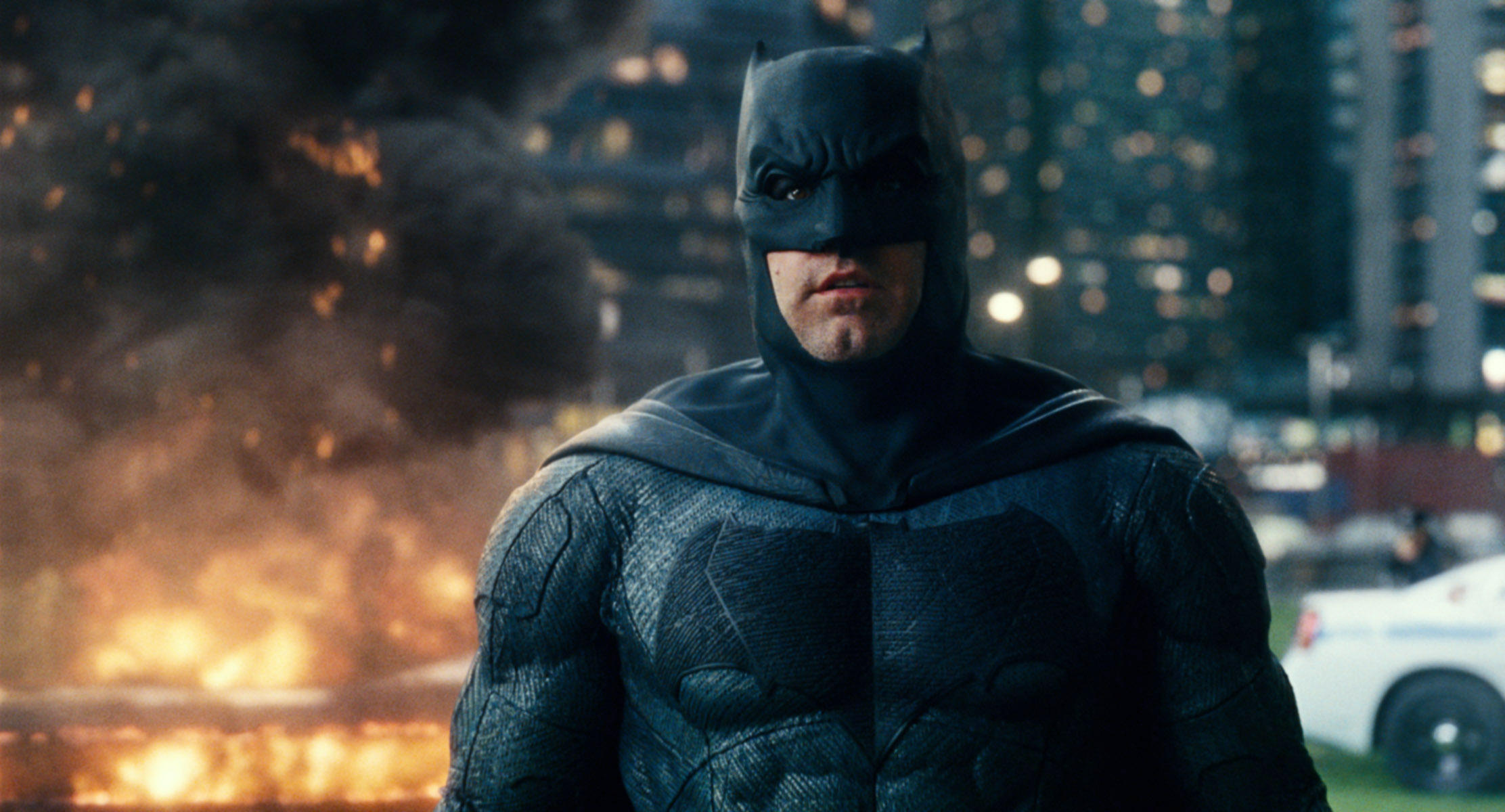 The trailer also gives fans a glimpse of Commissioner Gordon, played by Jeffrey Wright for the first time.

The trailer also featured our first look at the iconic Batmobile , which was seen shooting bright blue flames from its rear.

Viewers were also left stunned to see Colin Farrell looking utterly unrecognisable after gaining weight and covered in prosthetics to play The Penguin.

Shooting on the film resumed after Pattinson was cleared to put on the cape and cowl again after his rumoured positive COVID-19 test brought production on the comic book movie to a standstill. 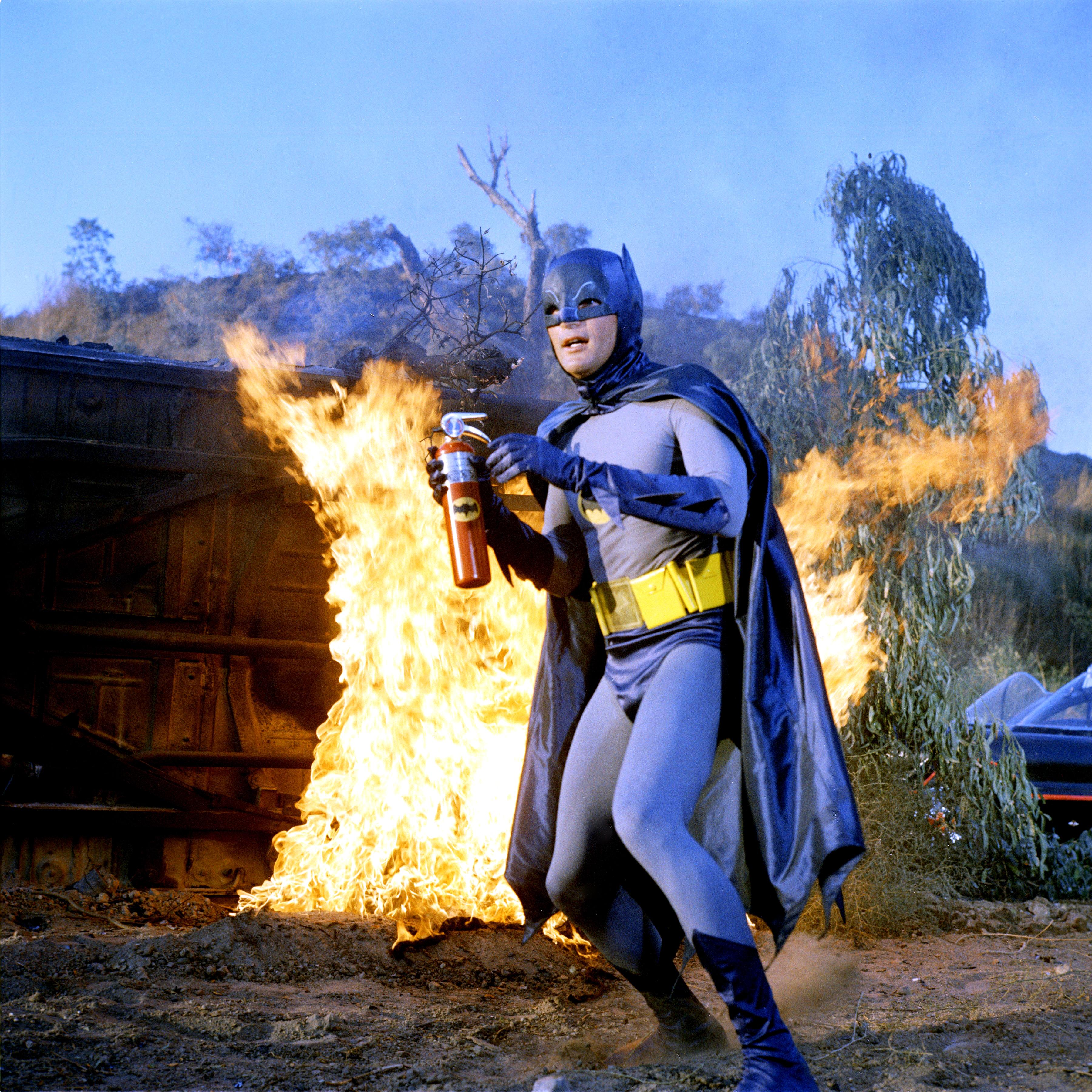 “Following a hiatus for Covid-19 quarantine precautions, filming has now resumed on The Batman in the U.K.,” a Warner Bros. Pictures spokesperson said.

Production had to be halted at the start of the month after it emerged that a member of the cast and crew had tested positive for coronavirus. 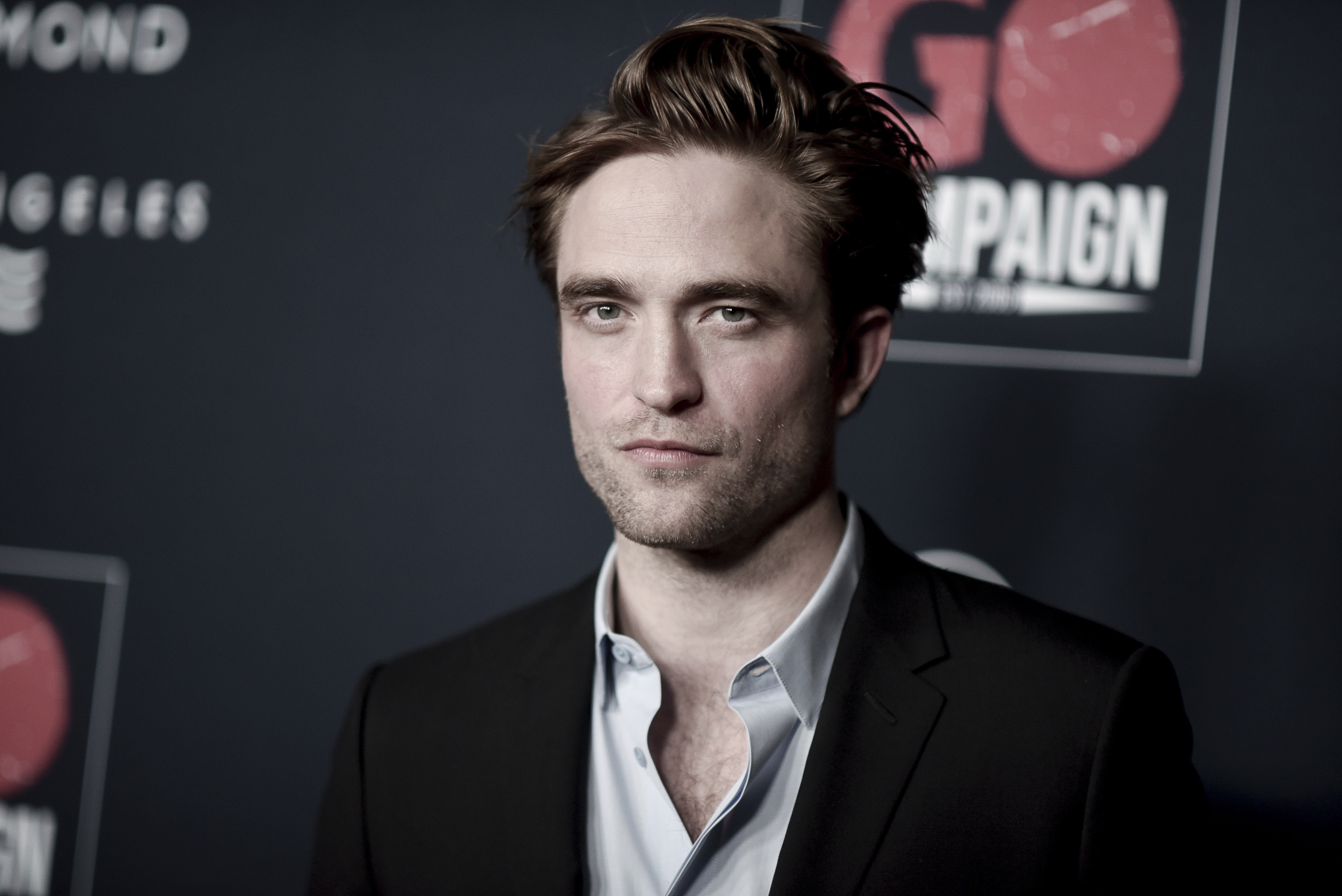 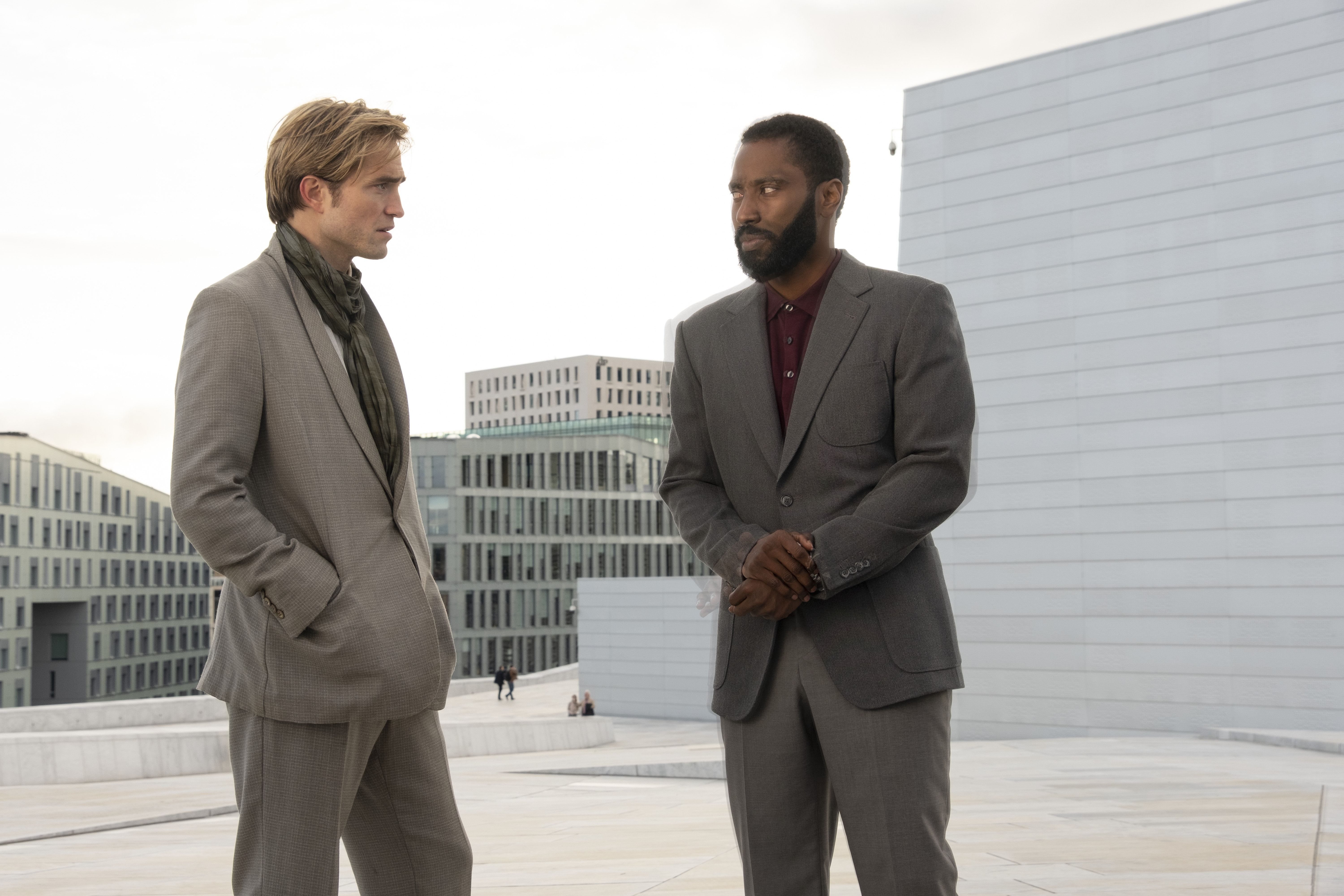 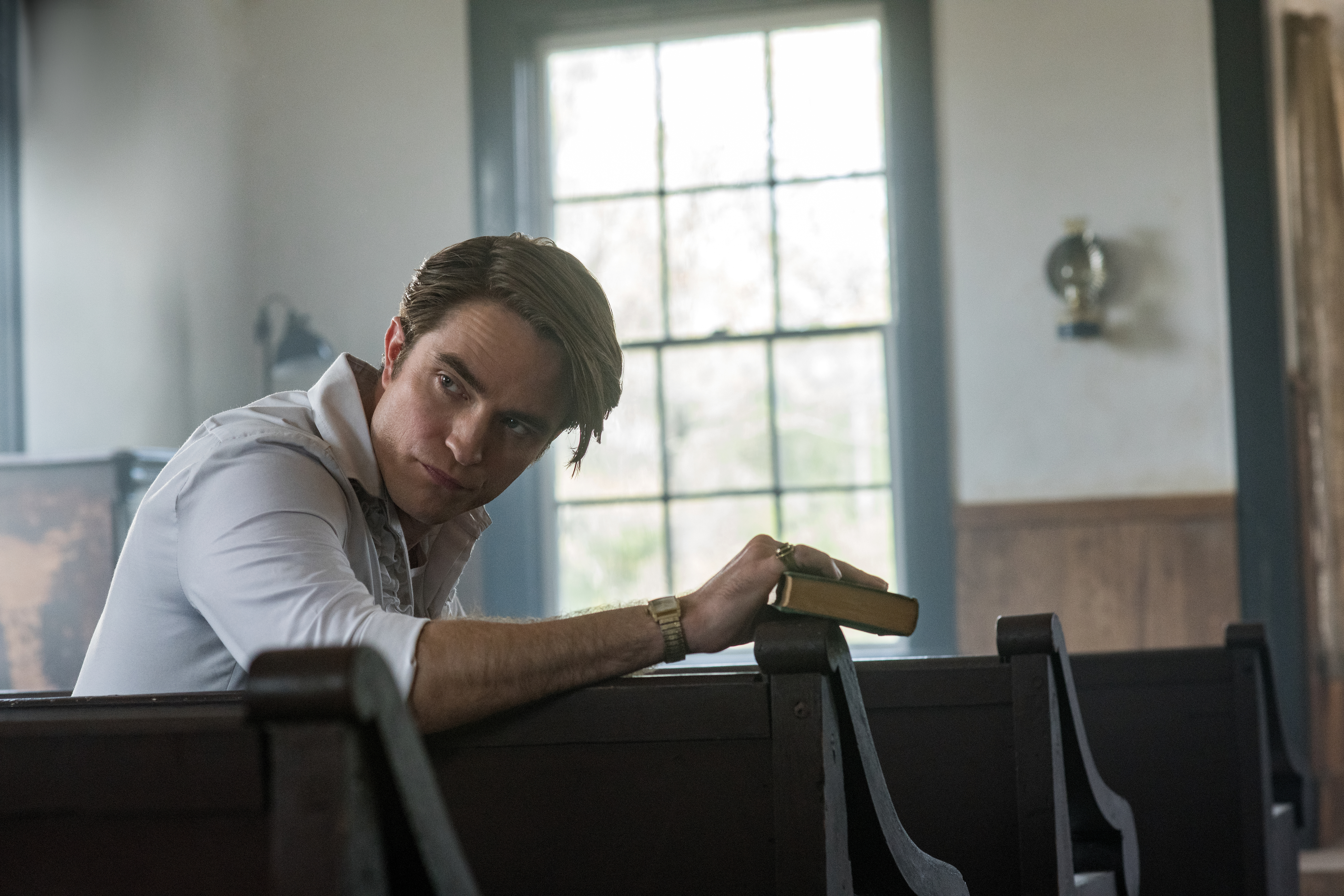 The person diagnosed was reported to be Pattinson, although the studio never confirmed this.

Filming at Warner Bros Leavesden had only just resumed, after lockdown suspended it for five-months.

Rounding out the key cast are Andy Serkis, and John Turturro.