Comcast CEO Brian Roberts may look to acquire or partner with those two companies, the Wall Street Journal reports 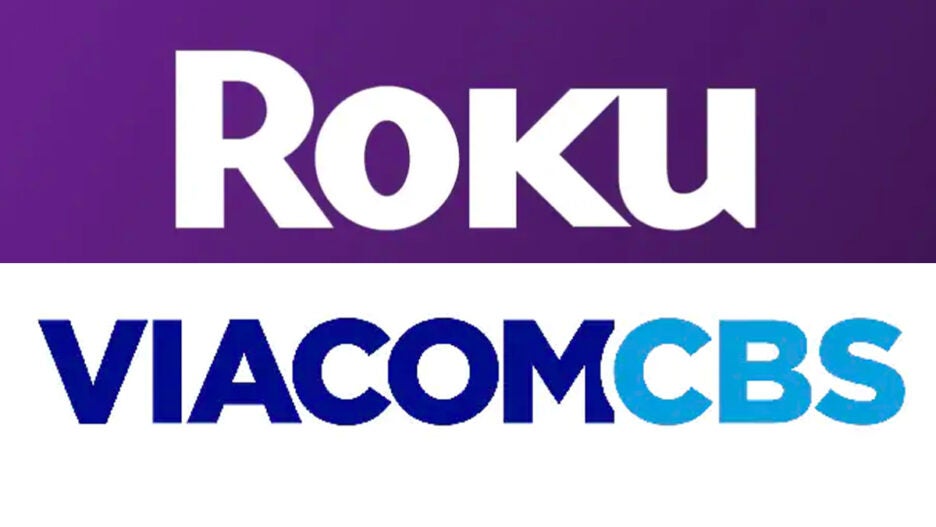 Roku and ViacomCBS shares jumped on Wednesday following a report in the Wall Street Journal that said Comcast CEO Brian Roberts was considering a deal with one of the two companies.

Roku shares rose 4.5%, while ViacomCBS’ stock price went up by 2.7%. Comcast’s investors, though, were not too keen on the idea of Comcast shelling out billions. Comcast’s stock price fell by 3.7% at the end of trading Wednesday.

According to the Journal, Roberts is hell-bent on increasing Peacock’s stature in the streaming era, which has so far lagged behind competitors. During its most recent earnings, Comcast executives touted that they have 42 million sign-ups for the service, which features both free and pay options. The Journal, citing people close to the company, said that of those 42 million, less than 10 million are paying customers. 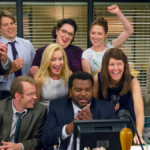 Following Discovery’s merger with WarnerMedia and Amazon’s recent acquisition of MGM, Roberts is said to be considering beefing up Comcast’s arsenal. The pressure to get bigger in media has intensified at every major company. Among the options on the table for Comcast, per the Journal, are to either merge with ViacomCBS or buy Roku.

Reps for Comcast and Roku did not immediately respond to TheWrap’s request for comment when contacted about the Journal story. A rep for ViacomCBS declined to comment.

A merger with ViacomCBS, which only merged CBS and Viacom back together less than two years ago, would be complicated. The main reason for that: It is against FCC rules to have one media company own two broadcast networks. Comcast is the parent company of NBC.