SADIE Frost is selling the North London party pad she once shared with ex-hubby Jude Law. 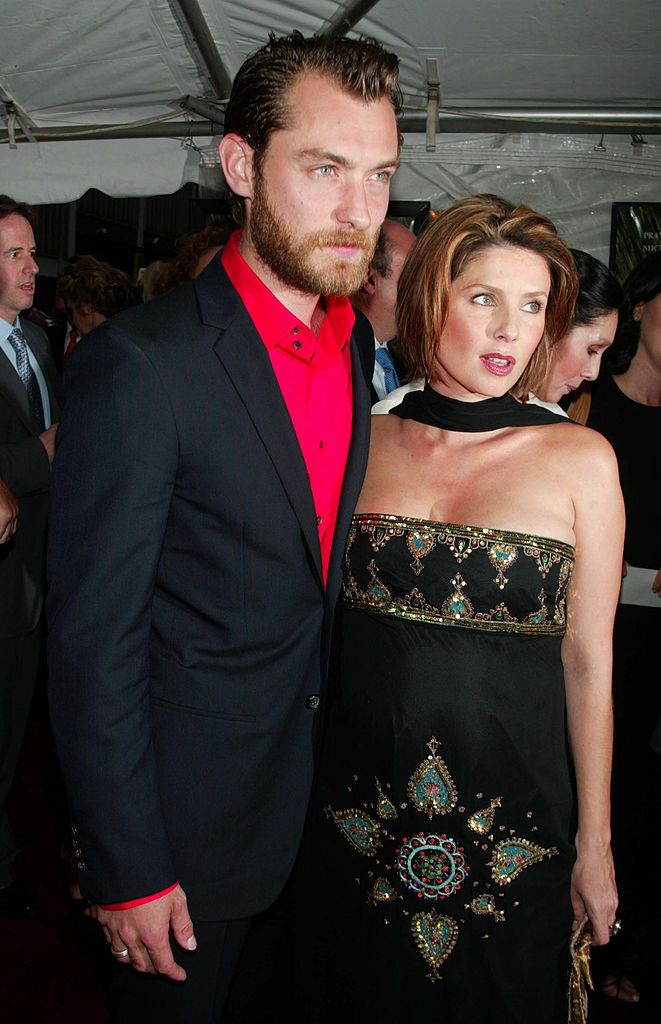 The Belsize Park property was a regular hang out of the notorious Primrose Hill set but it's claimed Sadie plans to downsize now the last of her four children are moving out.

Sadie and Jude purchased the house for £2 million back in 2002, with the actress keeping the pad under terms of their divorce a year later.

It's located just a stone's throw from Hampstead Heath, Primrose Hill and Regent's Park and boasts plenty of high-profile neighbours.

In 2005, designer Pearl Lowe revealed the sordid goings-on that happened inside the house, claiming she and Supergrass rocker husband Danny Goffey began sleeping with Jude and Sadie. 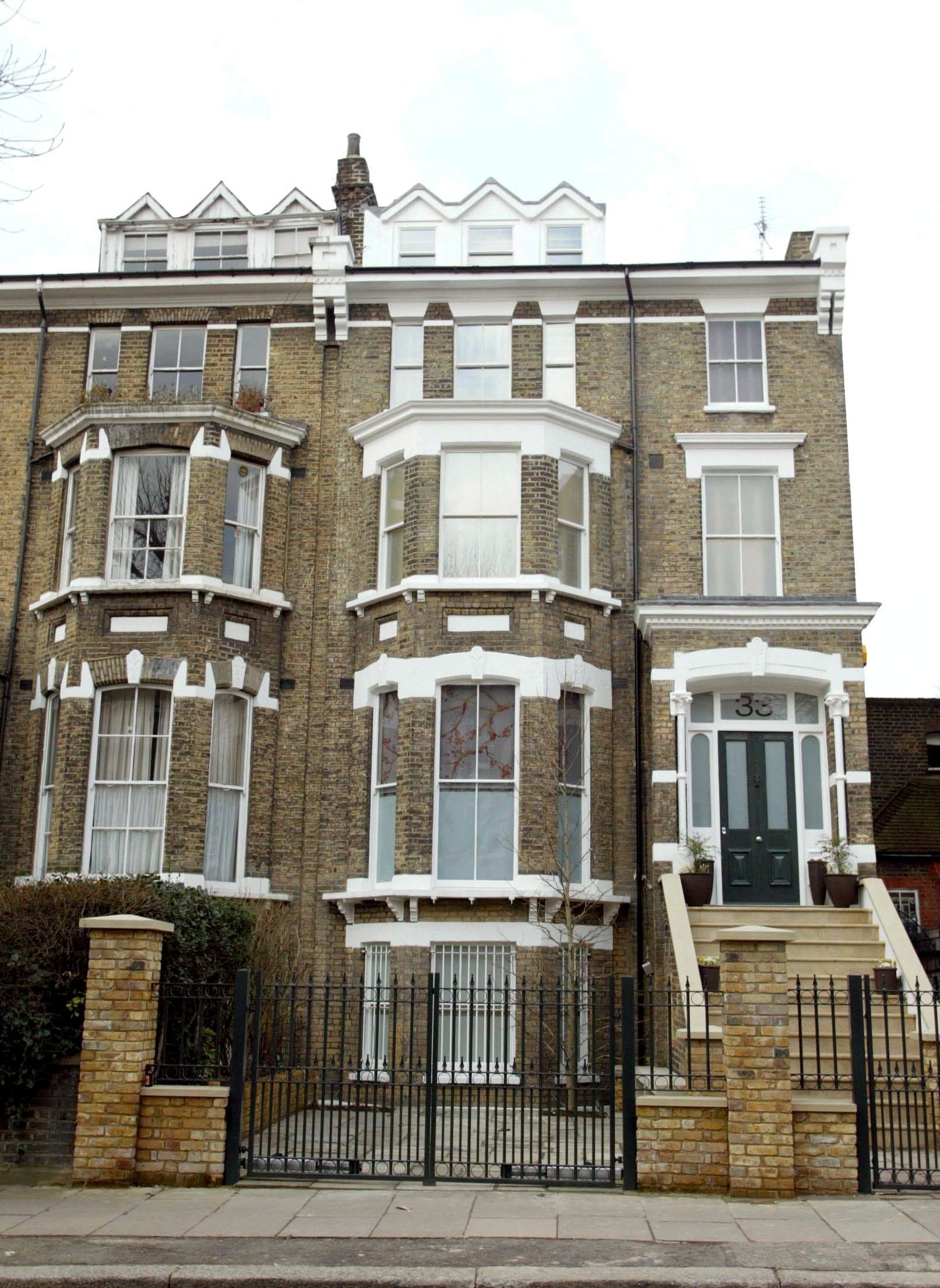 She alleged that Sadie pursued her husband and that Hollywood hunk Jude became "obsessed" with her while holidaying in Greece back in 2001.

It's claimed Sadie one invited Jude to join her and Kate in bed when he became jealous.

Other celebrity guests who frequented the house included Noel Gallagher and his then wife Meg Matthews, Liam Gallagher and his ex-wife Patsy Kensit, as well as actor Rhys Ifans and Libertines rocker Carl Barat. 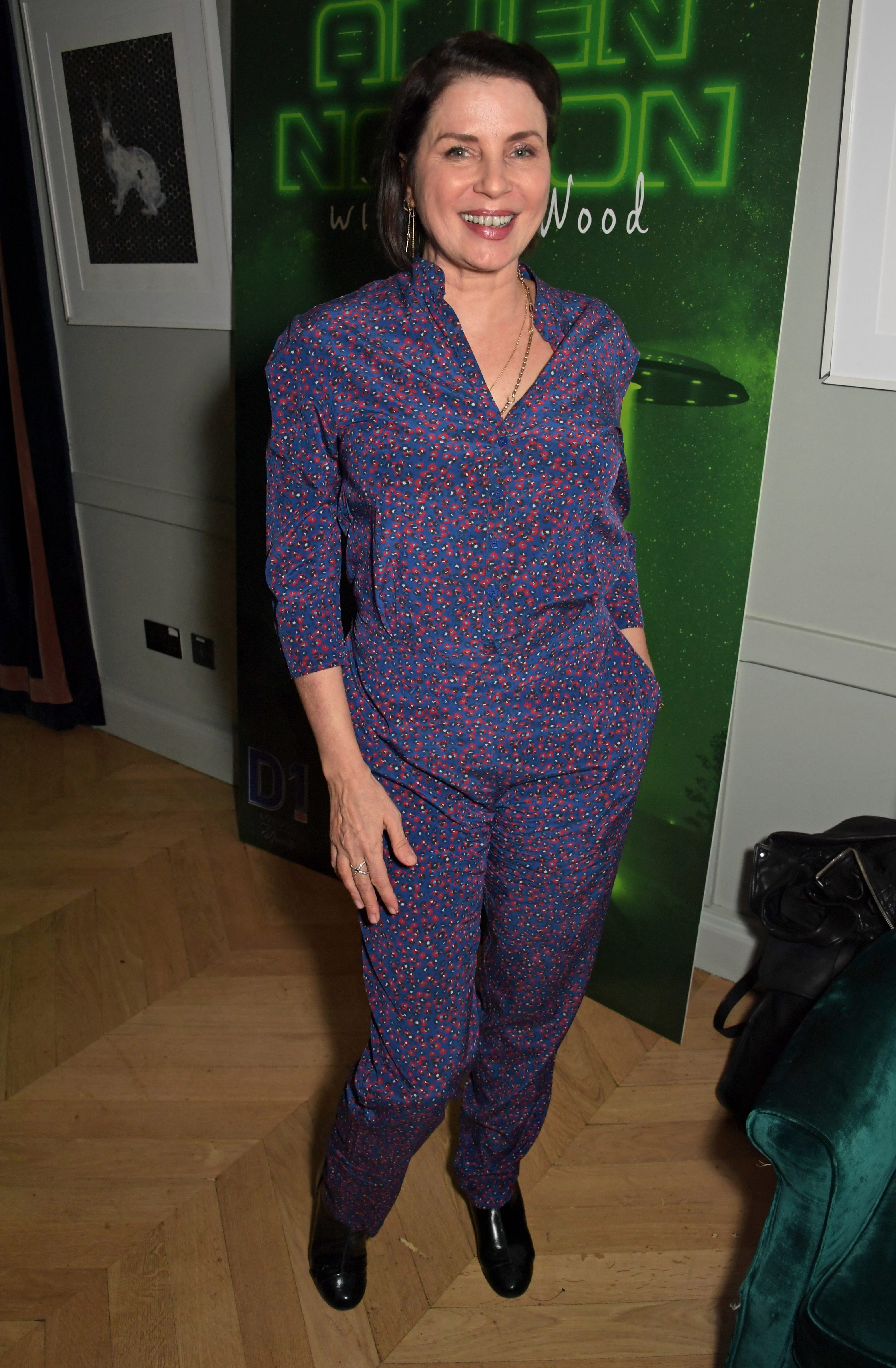 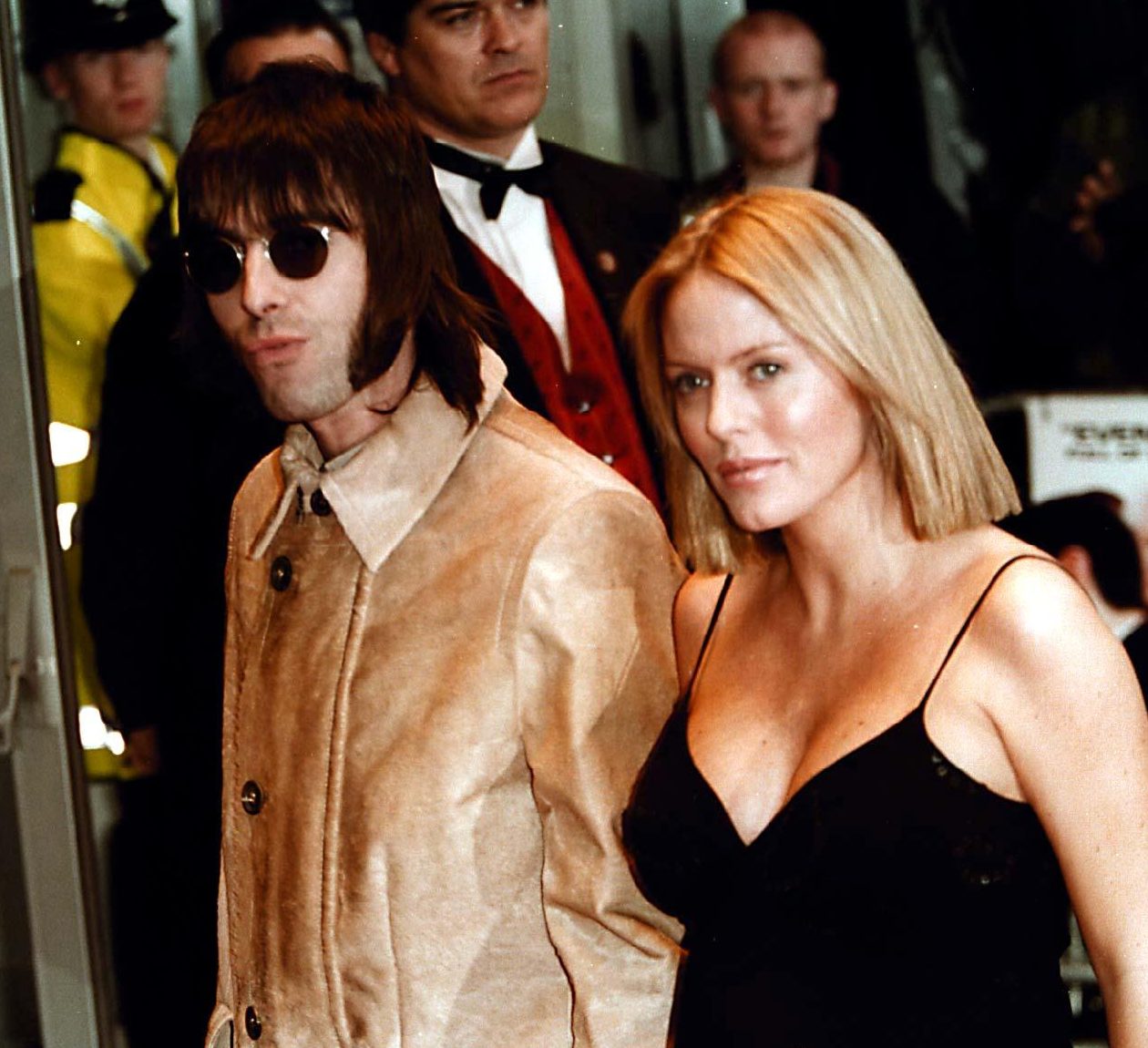 After divorcing Jude in 2003, Sadie raised their three children – Rafferty, 22, Iris, 18, and Rudy, 16 – as well as son Findlay, 29, from her first marriage to Gary Kemp in the five-storey property.

But it seems Sadie is ready for a change now all of her kids are on the verge of flying the nest.

A source told The Daily Mail: "She has been thinking about doing this for a little while now.

"It is a case of her looking at having an empty nest very soon when Rudy turns 18, so she is planning where she is going next. 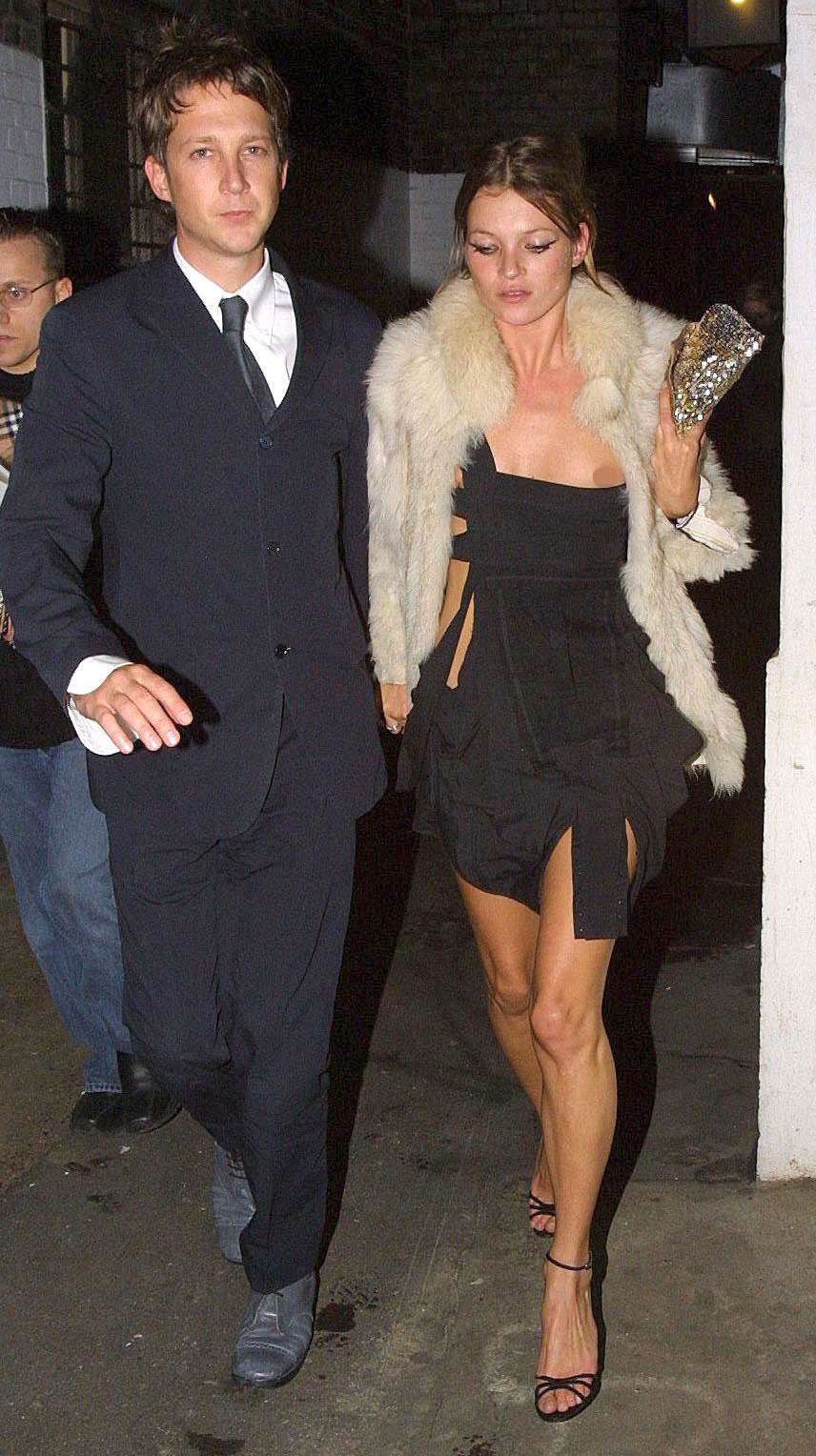 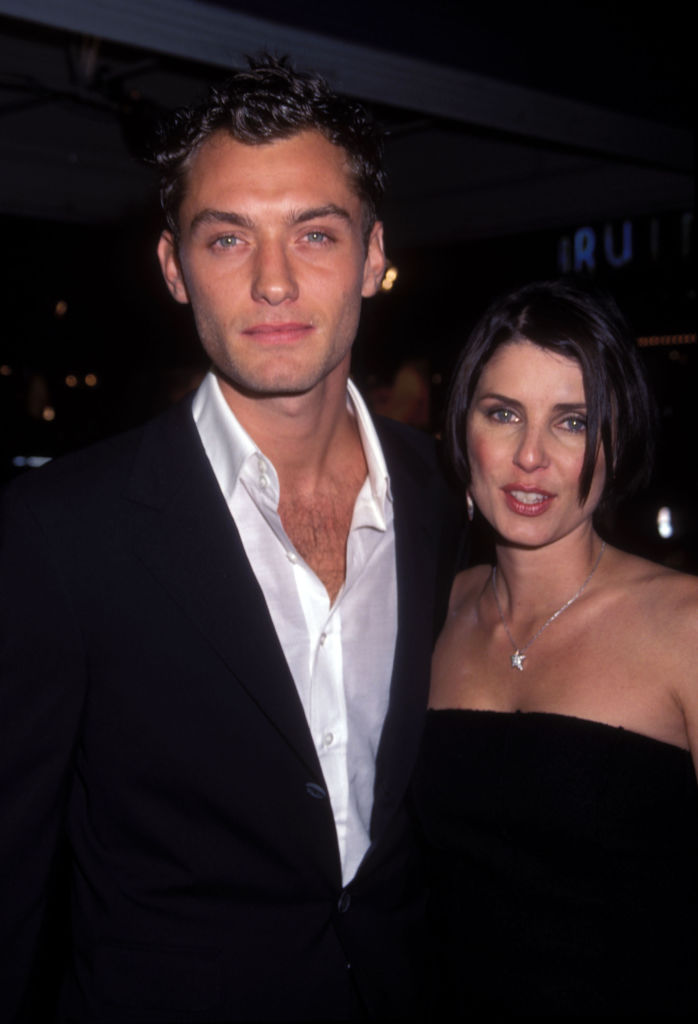 "This is very much her family home, the place where she brought up her children, and as such it is full of memories, so it is going to be a bit of a wrench for her to leave, but it’s the right thing to do.

"It is time to start over. She is looking forward to new beginnings."

Sadie has been in a relationship with Darren Strowger for six years, while Jude married Phillipa Coan, 31, at London's Marylebone Town Hall last month.