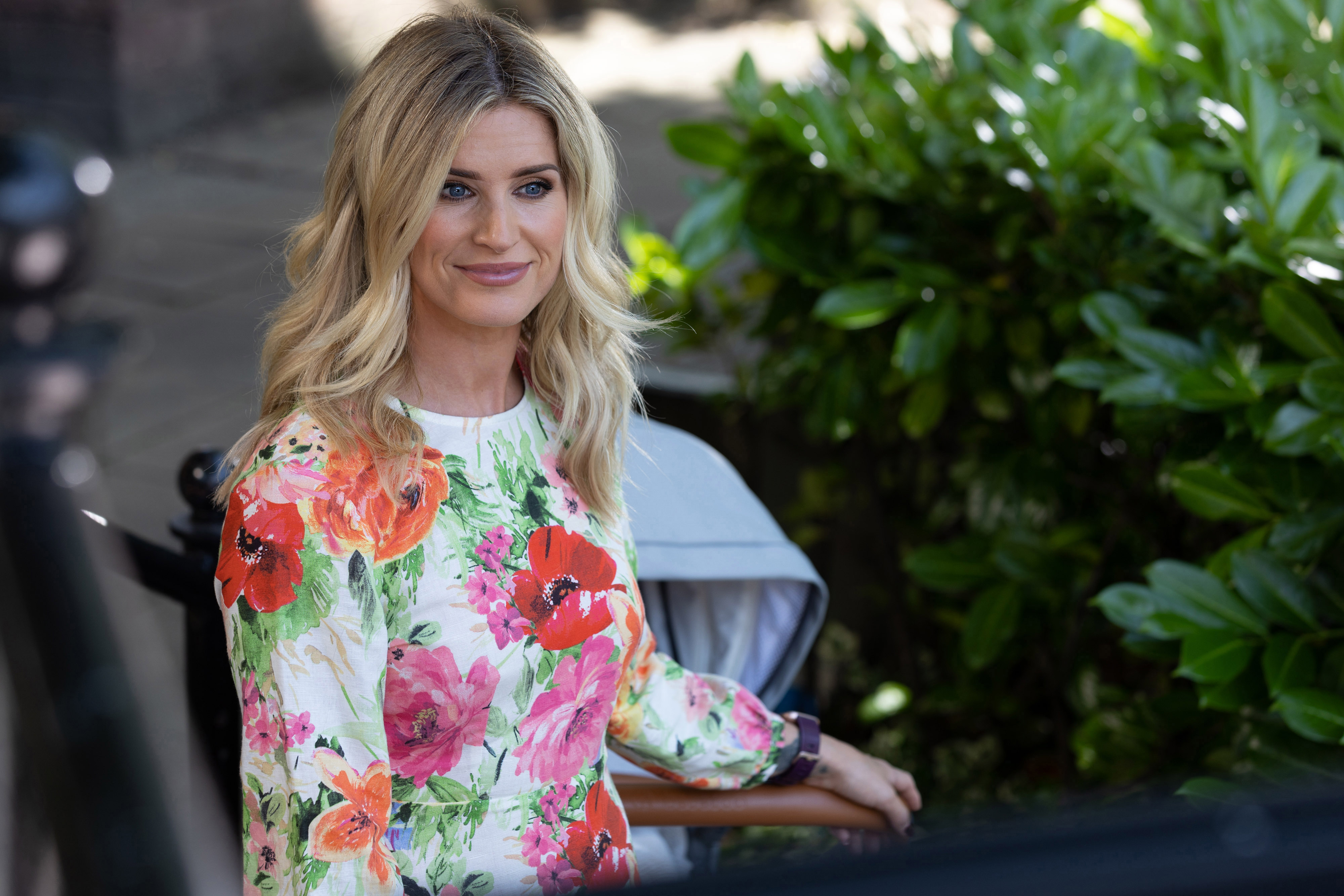 Sarah Jayne Dunn has taken to social media for the first time since she parted ways with Hollyoaks over a dispute with bosses relating to her OnlyFans account.

The actress, who portrays Mandy Richardson, was confirmed to have left the Channel 4 soap last night.

A spokesperson told Metro.co.uk: ‘Hollyoaks is a youth-facing drama with many young viewers, who follow our cast very closely, both in the soap and outside of it.

‘We take our responsibility to our young audience very seriously and therefore the show does not allow any Hollyoaks cast members to be active on certain 18+ websites.

‘We had hoped we could reach a resolution with Sarah that would allow her to remain in her role as Mandy, but we respect her choice to continue to produce content on OnlyFans.

‘In the past four years since her return to the show her legacy character has been an integral part of some our most important storylines and we will be very sad to see her go.’

Sarah, 40, received plenty of support from fans in the wake of the announcement, and thus she took to Instagram, thanking fans for all their support.

‘Thank you for your support’, she wrote on Instagram Stories.

Sarah revealed her plans to launch an onlyFans account last month so that she could share her ‘racier’ images with fans.

She told her followers that she had ‘thought long and hard’ about her decision to create an OnlyFans account, explaining that she wants to take back control of her image.

‘[it’s] about empowerment and confidence and having full power over my choices,’ she wrote on Instagram earlier this week.

The soap legend added: ‘That’s what this is about, being in control, choosing empowerment. I feel sexy and strong and confident when I shoot images like this.

‘I hope I give other women the confidence to own it, to work hard on themselves, to eat well and healthily and to move their bodies in whatever way makes them feel most alive and energised, to wear whatever they like without judgement and to feel proud to be a woman.’

Sarah made her first appearance in Hollyoaks all the way back in 1996 – one year after the show had launched. She remained on as a mainstay, appearing regularly until 2008.

Two years later, she reprised her role, before announcing her departure the following year, but she ultimately returned on a full-time basis in 2017.