SARAH Jessica Parker has confirmed she will star in the highly-anticipated second Hocus Pocus film next fall.

The 56-year-old actress, famed for her Sex and The City appearances, took to Instagram to confirm the news on Thursday afternoon. 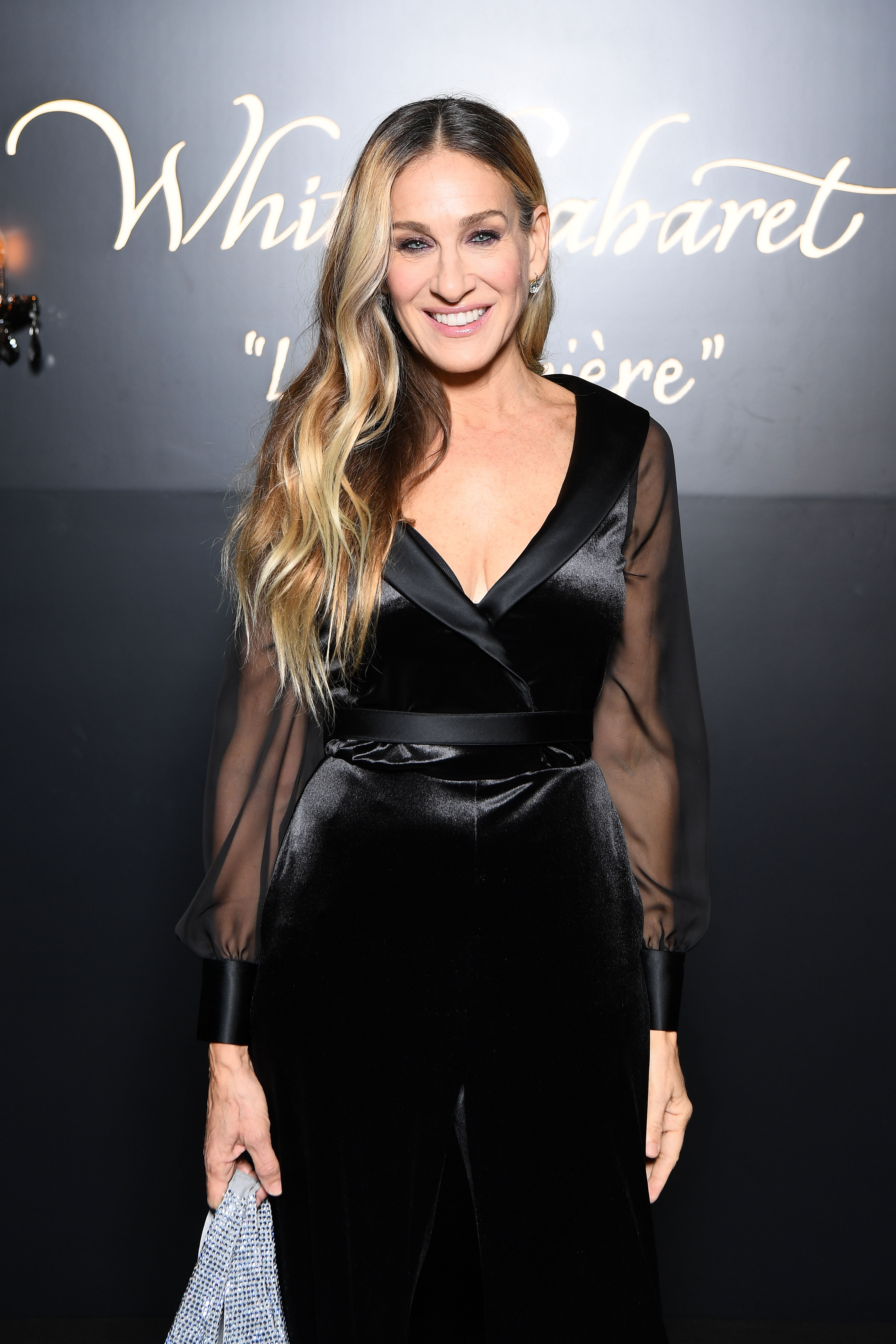 Alongside a promotional photograph for the upcoming Disney hit, SJP told her fans she was "ready" to appear alongside other original stars Bette Midler and Kathy Najimy in Hocus Pocus 2.

She her co-stars and fellow witches Bette and Kathy, who also took to social media to celebrate the confirmation of the film's second instalment. 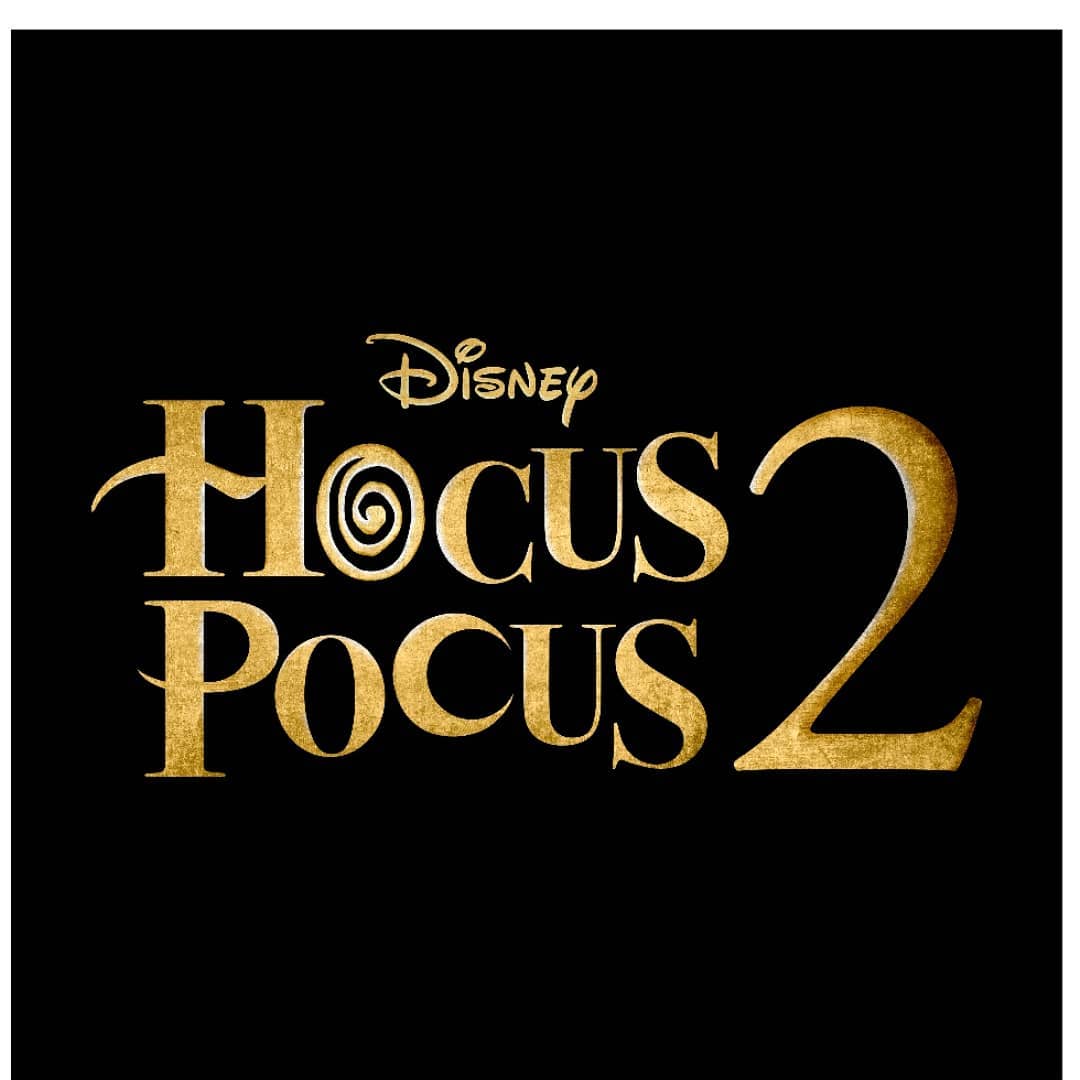 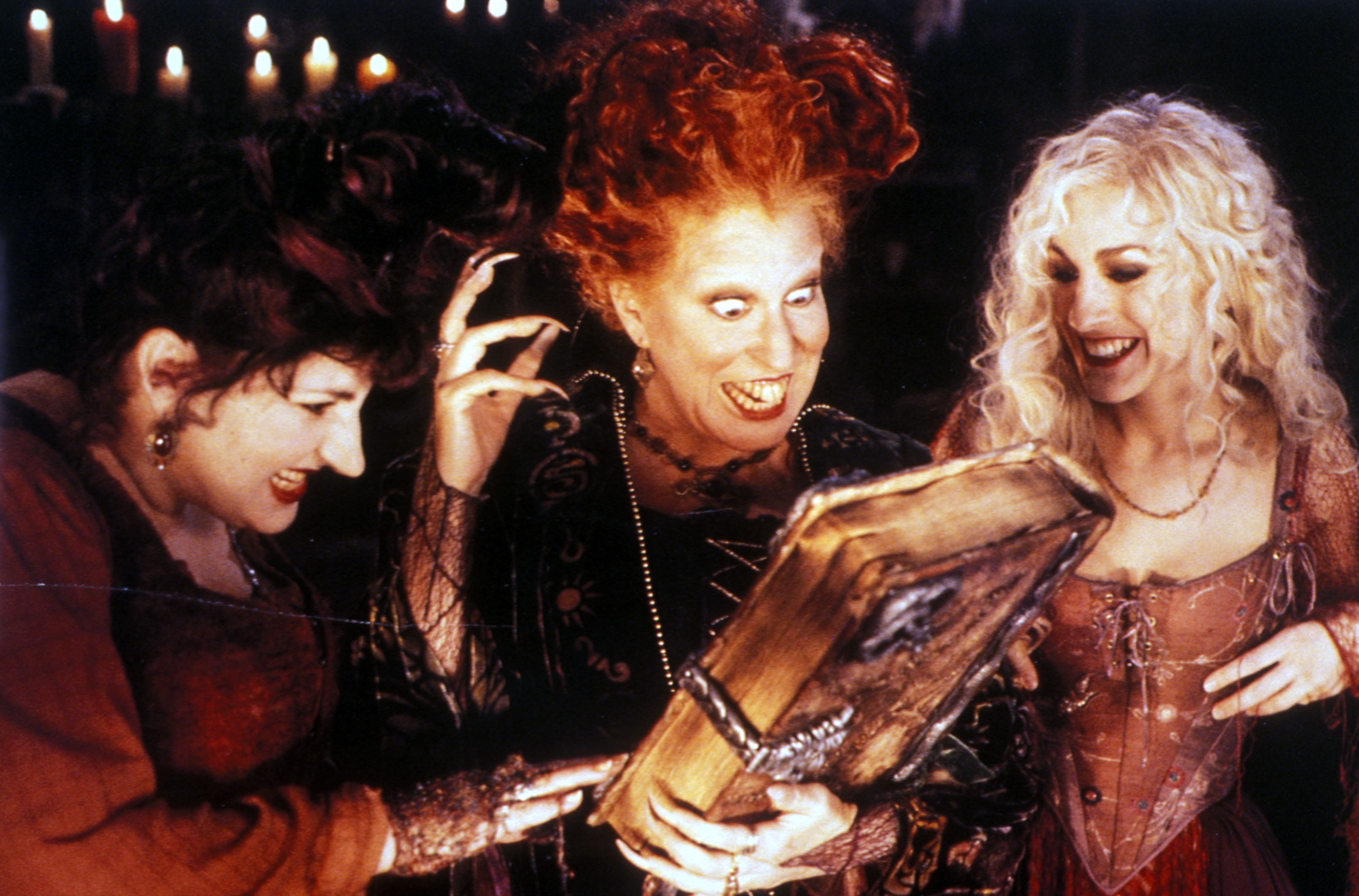 If that wasn't sure enough, Disney themselves confirmed the second film in the comments section of Sarah Jessica's post, writing: "Come, we fly… again!"

Fans went wild over the reveal, and shared their excitement, telling the actress they had been "waiting their whole lives" for a second movie.

One wrote: "Oh my gooooooooooodddddd! I may or may not have screamed out loud reading this announcement."

"I've been waiting my whole life for this," gushed a second, as a third said: "I can't believe this is really happening! Can't wait!" 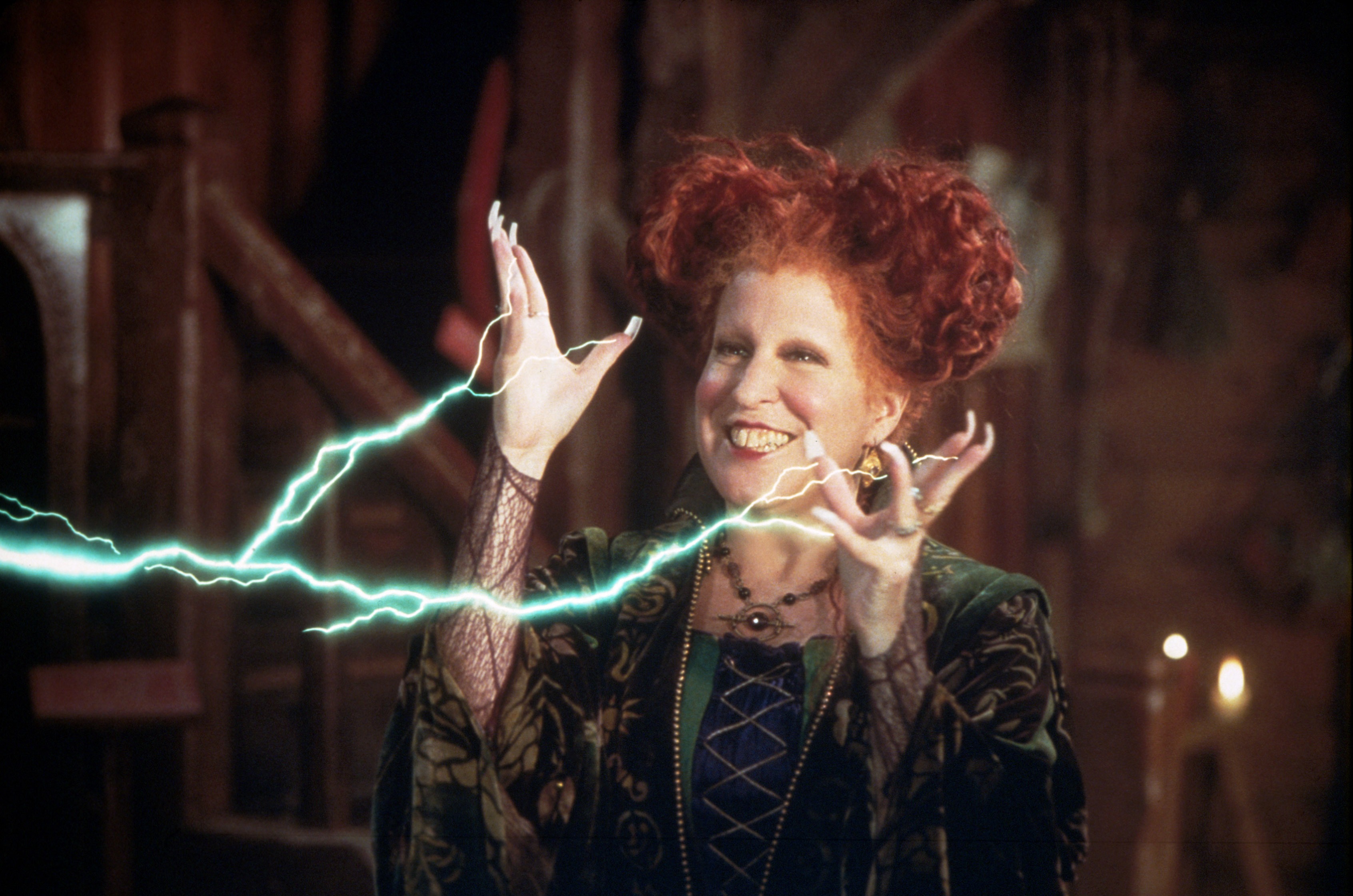 It comes over a year after Sarah first confirmed a sequel for the beloved 1993 movie was "in the works", leaving fans delighted.

After posting about the original film in a throwback post in November 2019, one bold follower asked: "Any chance of a sequel?"

Sarah quickly replied to the die-hard Hocus Pocus fan: "We have all said yes. Now we wait. We await instructions."

Three years after it was first discussed, the second film is due for release in fall 2022 and thought to be expected in cinemas in time for Halloween. 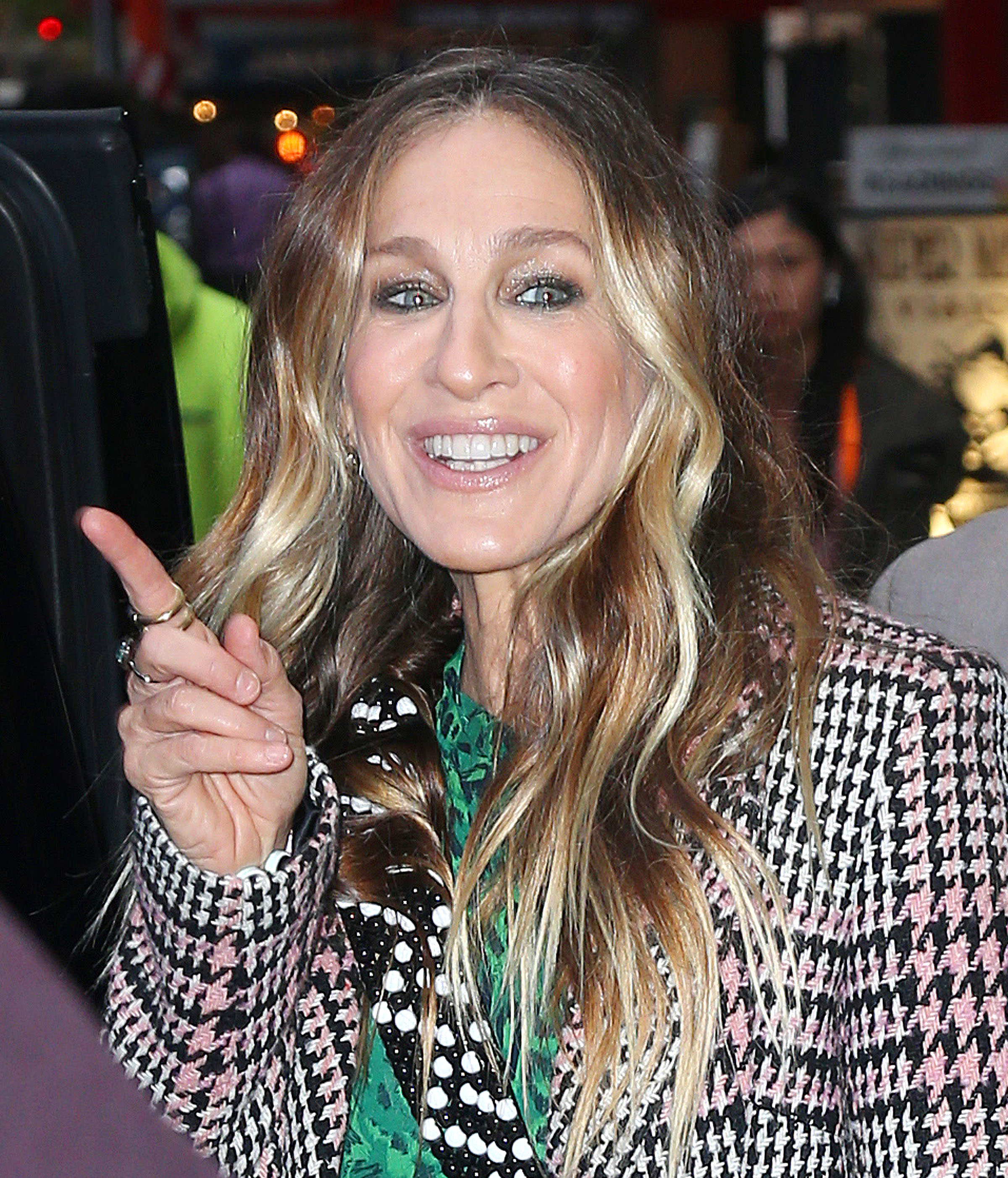 Hocus Pocus follows the three witch sisters, who are inadvertently resurrected by a teenage boy on Halloween.

While the movie didn't set the box office alight, it became a cult classic, and remains a popular Halloween movie over 20 years later.

Collider reported that Workaholics writer and co-producer Jen D'Angelo had been approached to write the second script.

The initial reports said the original stars were not attached to the new project, but Disney hoped they will get involved – and it looks like they got their wish.

Sarah told Entertainment Weekly in 2018: "I don’t think any of us who were making it at the time thought Hocus Pocus would have such a long life.

"People tell me all the time they grew up watching it, and that they still watch it. I think it’s wonderful."

Acknowledging its initial box office failure and lukewarm response from the critics at the time, director Kenny Ortega added: "For a moment in time, I was heartbroken and disappointed.

"People have just found it and found the treasure that is there with Kathy and Bette and Sarah; their wonderful, incredible chemistry and good humour.

"It’s just a fun movie that just takes you away and there’s just magic there."