'Selling Tampa': Does Colony Reeves Agree She's the Christine Quinn From 'Selling Sunset' of Her Series?

Colony Reeves from Selling Tampa has seen a few tweets comparing her to Christine Quinn from Selling Sunset, and she’s not entirely sold on the concept she’s like Quinn on her series.

Several fans tweeted that they saw a few comparisons between Quinn and Reeves after Selling Tampa hit Netflix. From a few viewers seeing the beginning of Reeves’ “villain” status to her style, fans made a connection between the two real estate agents pretty quickly.

Reeves recently said she saw the tweets but said everyone on her series is different than the Selling Sunset cast. “So I did see tweets that someone said I was the Christine,” Reeves said on the Behind the Velvet Rope with David Yontef podcast. 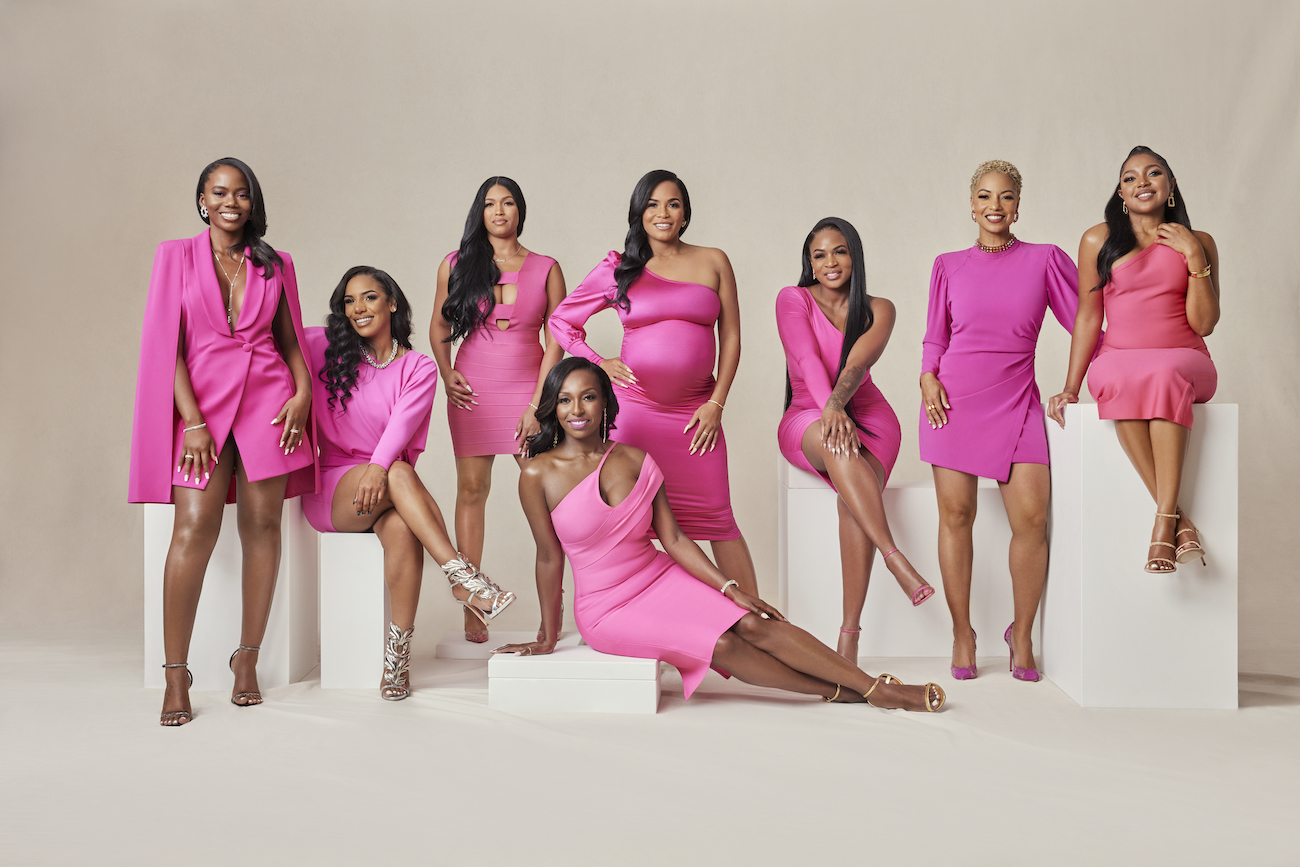 “But I don’t know how accurate that is,” she added. “I would have to see other people’s opinions. But I did see a few tweets saying that. But I think that we’re all so different. It’s hard to – I think our stories are different, right? Our backgrounds and our stories, the stories of our lives are so different. That it’s hard to compare.”

One fan tweeted, “Colony is messy af. Will she be the Christine of this show?” But another fan wrote, “Ehhh Christine still more messy to me than Colony. Colony felt like her loyalty was tested and Christine just a Karen.”

Another fan tweeted, “Anne is trying to be a Davina and Colony is Christine?”

Anne-Sophie Petit-Frere from Selling Tampa may not be compared to Quinn, but she certainly loves her style.Petit-Frere also said she would trust Quinn to handle her real estate transaction if she were to move to Los Angeles. “I would pick Christine because I want to see which outfit she’s gonna show up in to show me this house,” she said on the podcast. Also, “I want to see which car she’s going to pull up. I want to see a few things. So I think I would go with Christine. Only because there’s so many questions that I have.” 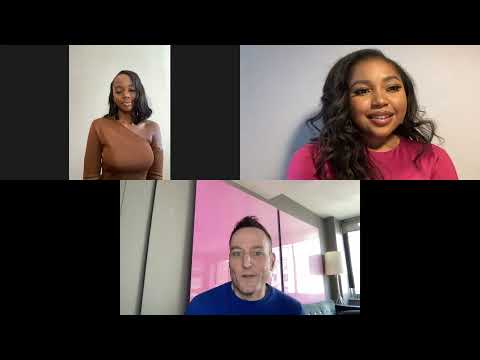 She also shared some advice Davina Potratz offered. “Davina told us if you look good, it’s hard to hate you,”Petit-Frere remarked. “And either Jason or Brett [Oppenheim], I still have a hard time telling which one’s which. But either Jason or Brett just told us to just like, you know, people are going to love us. Even in the moments that we don’t feel like taking pictures. If someone asks us to take a picture, like to just take it because it’s a matter of making  someone’s day.”

She added, “Amanza Smith definitely was saying keep your NDAs on you. So that’s one thing.”

Reeves had a pretty diplomatic answer when asked which Selling Sunset agent would she trust to sell her a house. “I would say whoever is available,” Reeves said. “I love all of them.”