SEX and the City fans think star Kristin Davis looks “unrecognizable” in the first photo from the show’s upcoming revival.

It’s been 17 years since the original HBO series ended, and viewers are now wondering what the Charlotte actress “did to her face.” 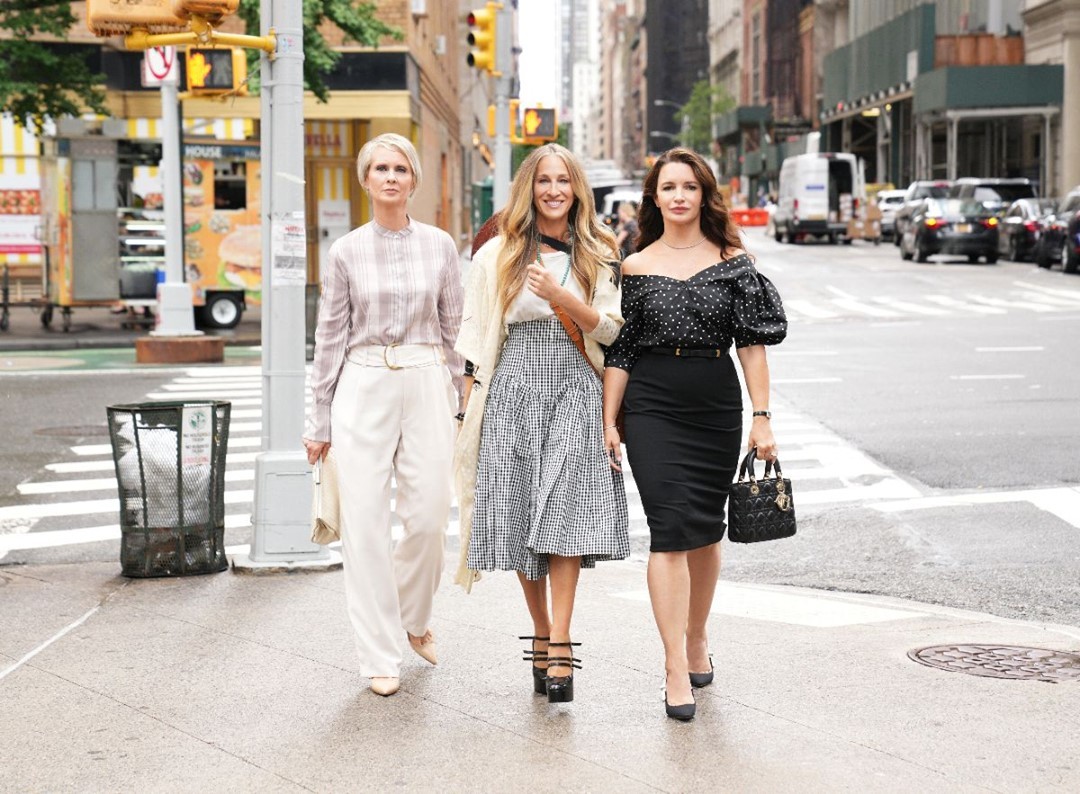 Following a group of four 30-something women in New York City as they navigated their relationships, friendships and careers, Sex and the City aired for six seasons and spawned two movies (in 2008 and 2010) and now a revival.

Three of the four longtime friends – Carrie Bradshaw (Sarah Jessica Parker), Charlotte York (Kristin), and Miranda Hobbes (Cynthia Nixon) – are back for the new series, while Kim Cattrall’s Samantha Jones will not be appearing.

Aside from fans being unhappy to see just a trio, instead of the usual foursome, in the first promo photo for the revival, titled And Just Like That, they were also shocked over Kristin’s appearance.

Kristin’s hair is still long and brown, and her clothes are still conservative-but-sexy, but it’s her face that viewers found to be completely different, some wondering if she's had plastic surgery. 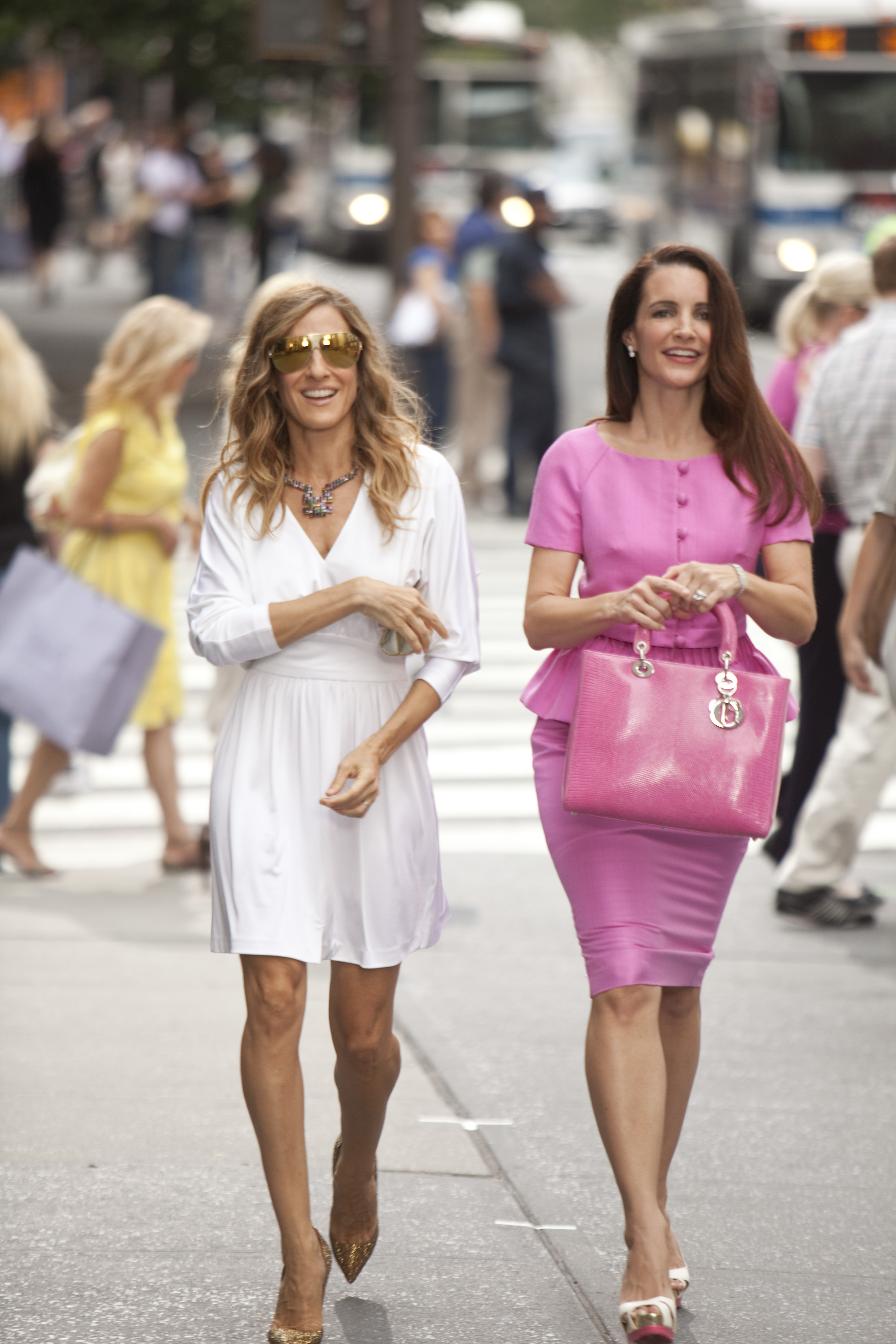 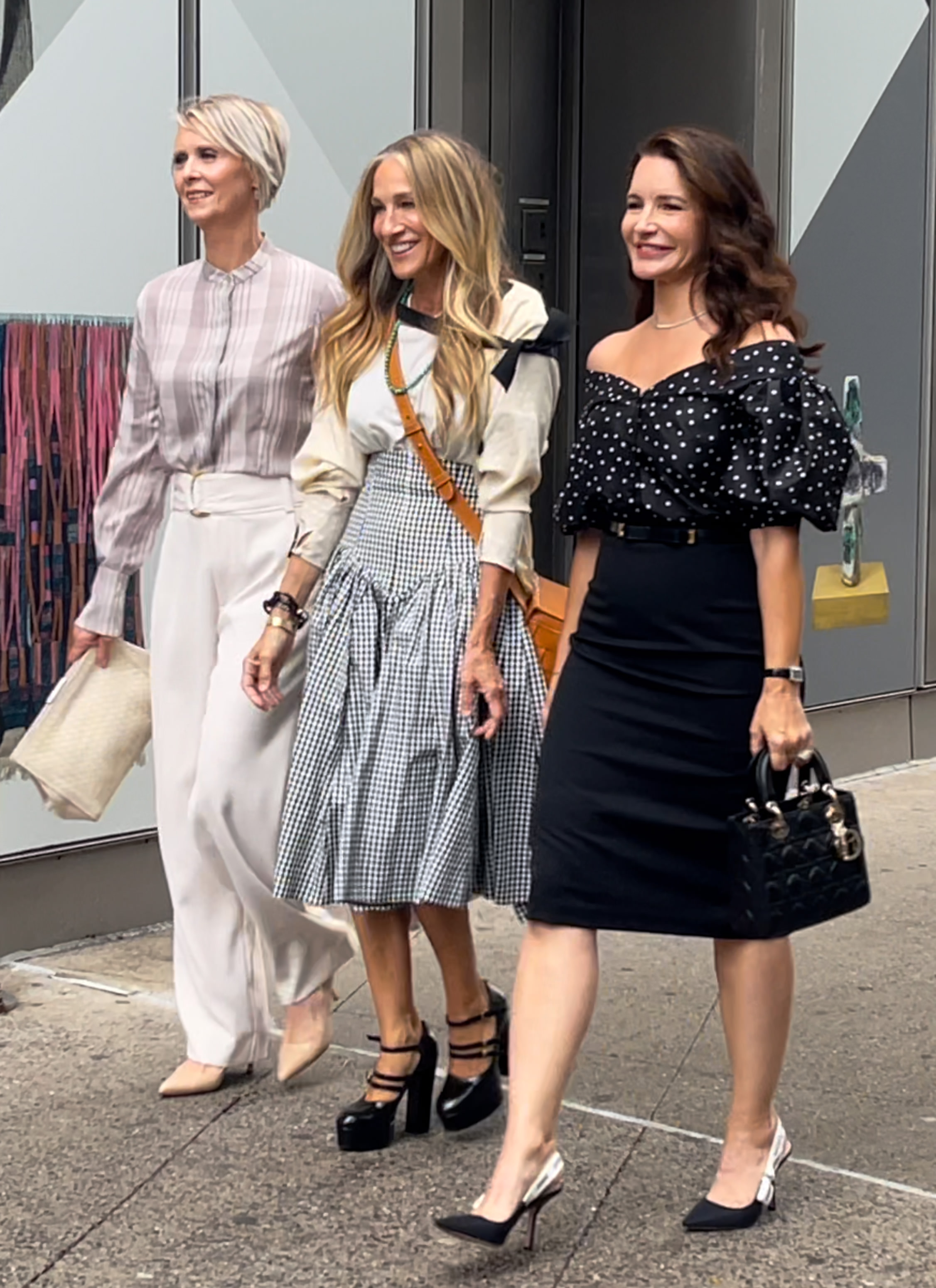 One fan tweeted: “And just like that…Kristin Davis’ face is unrecognizable”

A second wrote: “I have no words for what Kristin Davis has done to her face”

Anothre asked: “what in the hell did kristin davis do to her face?”

Others joked that Kristin’s face is “camp” and that she’s “ got them All Stars lips b***h.” 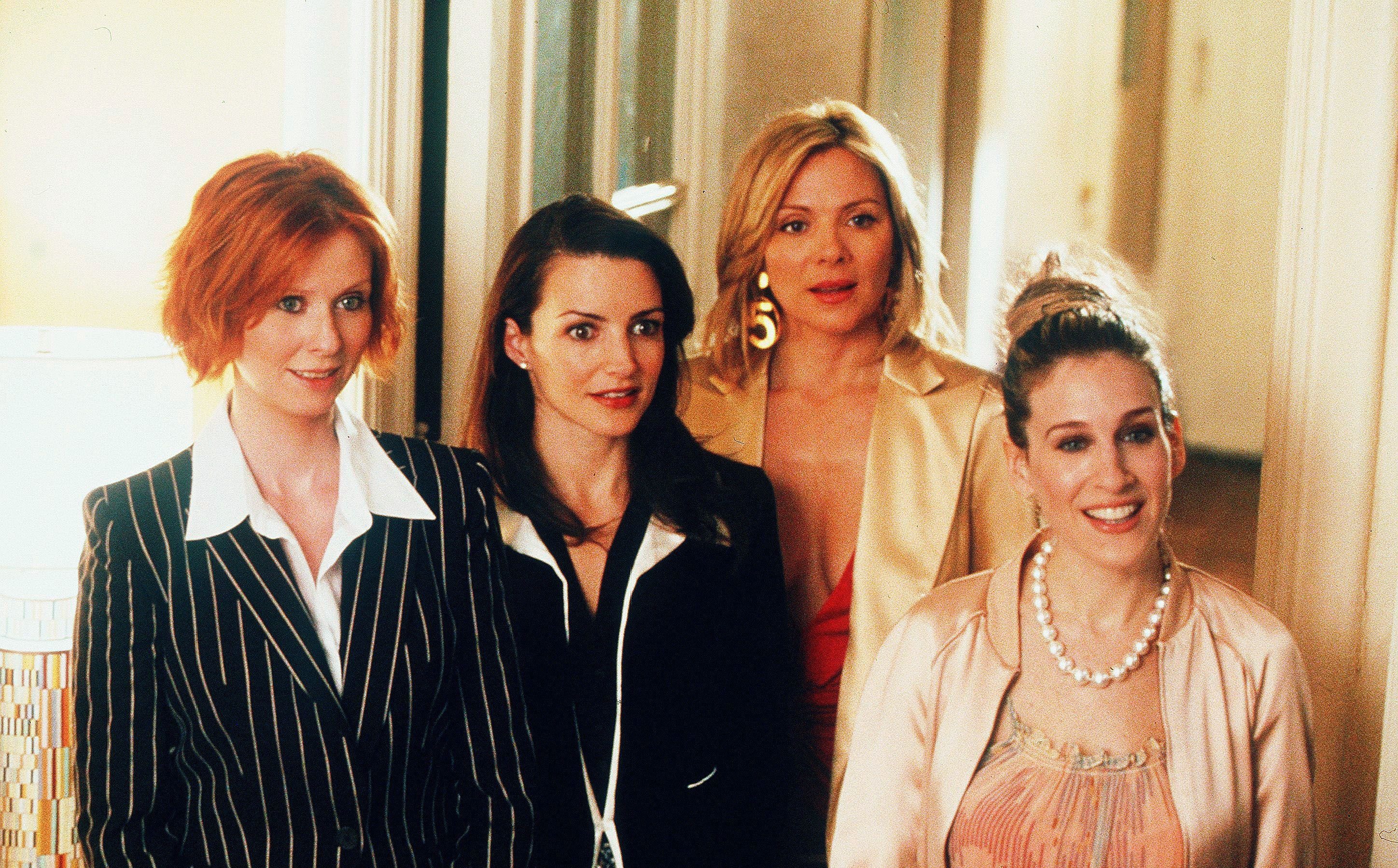 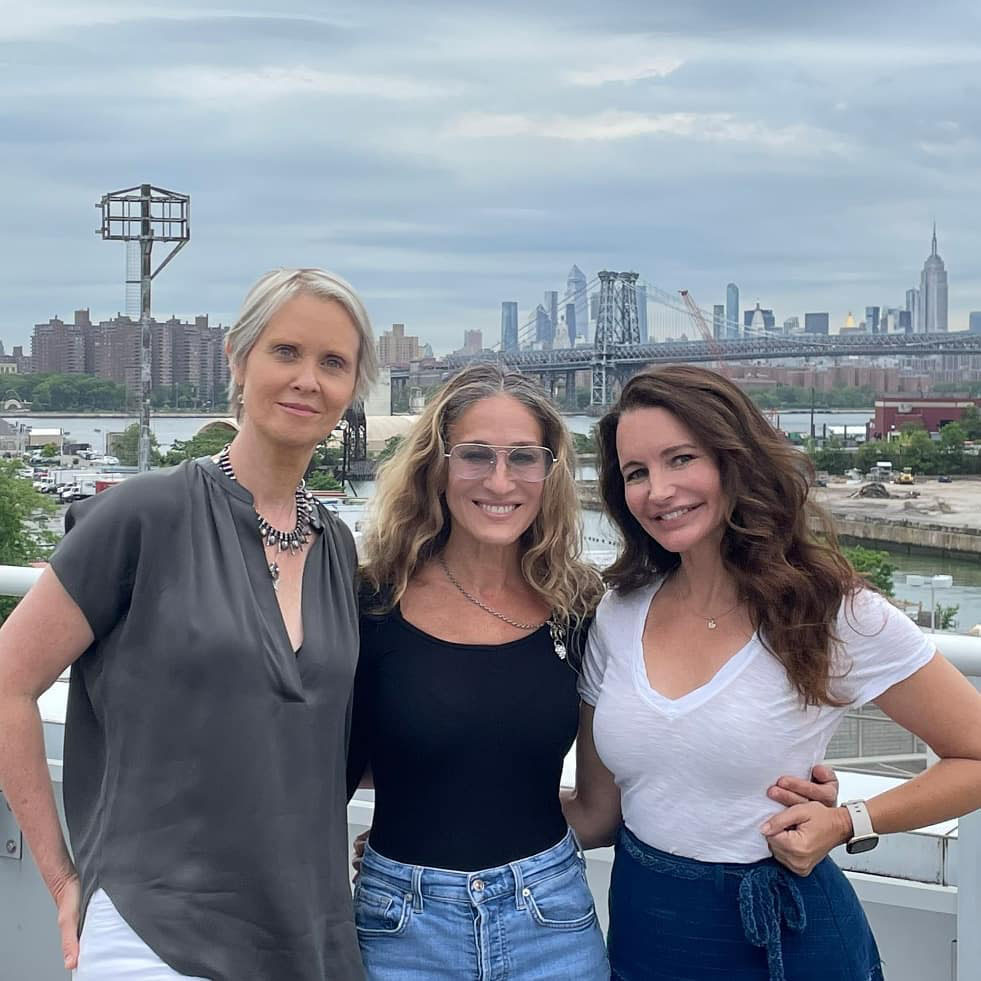 Last month, SATC lovers got another glimpse of the revival with a look at the script.

SJP posted a snap of her copy to social media while attending her first table read for the HBO Max series.

After rumors swirled for months, the actress confirmed in January that the next chapter of Sex and the City was coming to HBO Max.

The new series will run 10 episodes but a premiere date has not yet been set.