LOVE Island's Sharon Gaffka has claimed "a lot" of the conversations she had surrounding her bisexuality were "never aired" on the series.

The contestant, who has since been dumped from the ITV villa, previously spoke candidly to Faye Winter when she quizzed her briefly on the show sofas. 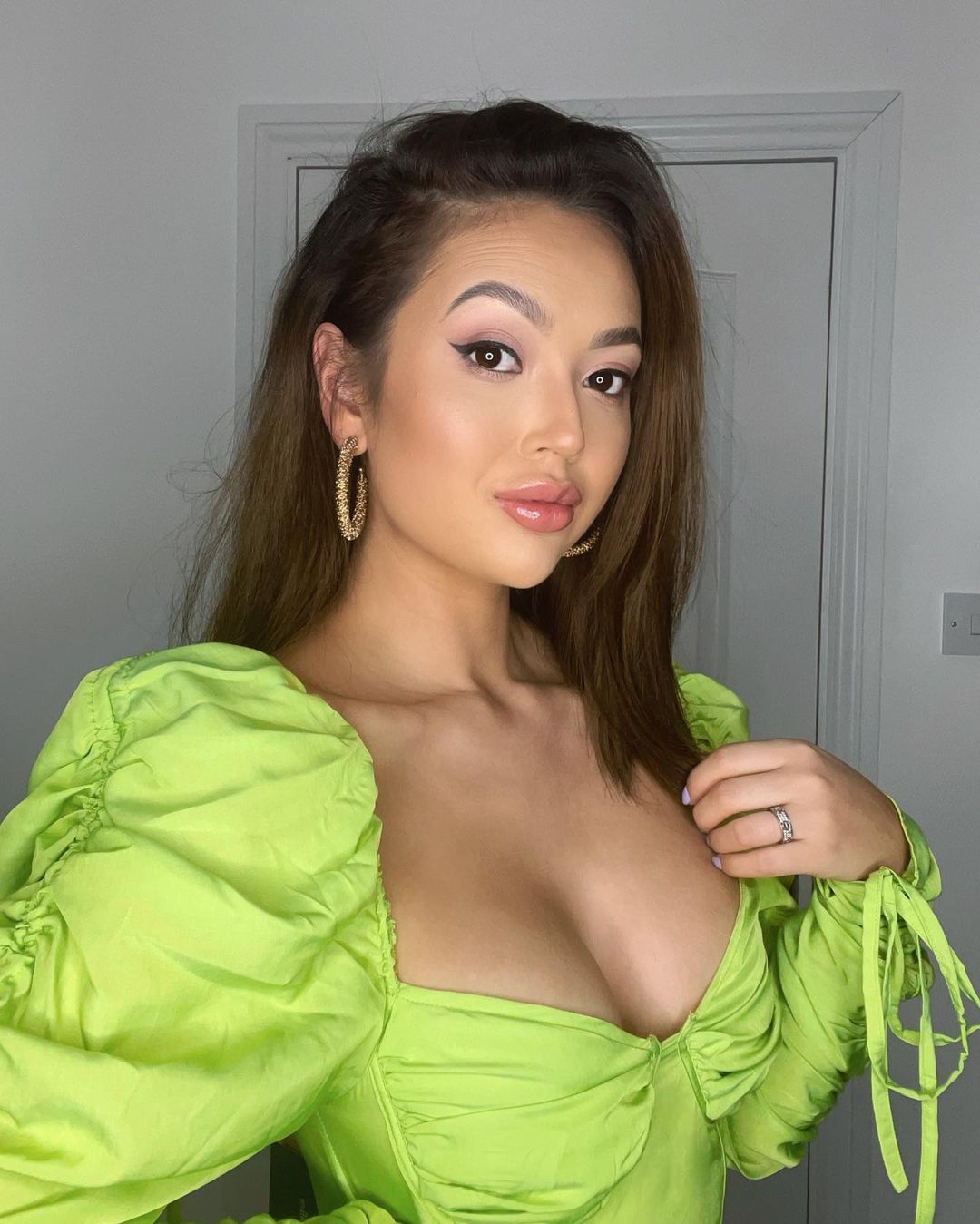 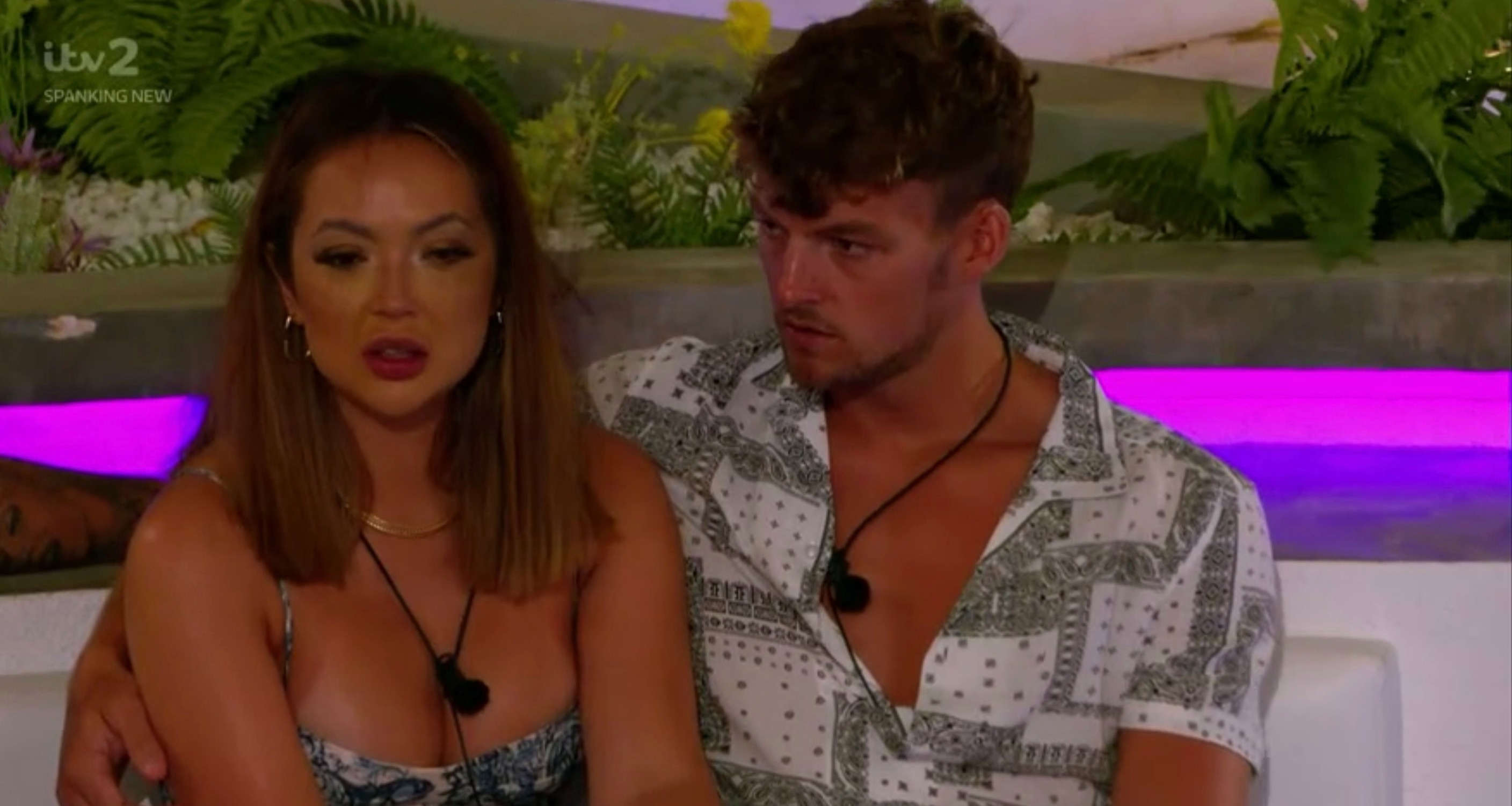 Yet after her initial chat, civil servant Sharon has now suggested there was a lot more she said which missed the cut in the Love Island editing process.

Talking to the Metro, Sharon, 25, said: "A lot of the conversations I had about modern dating on the show were never aired, but I was very open about sexuality and being a mixed-race woman in modern dating."

She added: "Well I don’t know if I’m supposed to find out if I like girls and boys if I don’t find out for myself."

During her chat with Faye, she confirmed about her bisexuality and continued: "It's something that I've explored but I've never been in a relationship with a woman."

In June, Love Island bosses ruled out a gay series staring it would present "logistical difficulties."

At the time, ITV’s commissioner Amanda Stavri revealed while the new series will have "greater inclusivity and diversity", gay Islanders won't be included as they won't fit in with the show's format.

“There’s been quite a few rumours circulating about featuring gay Islanders, so it’s worth touching on that really,” Amanda told the Radio Times.

“The line-up will be announced within time and it goes without saying that we want to encourage greater inclusivity and diversity.”

A lot of the conversations I had about modern dating on the show were never aired, but I was very open about sexuality and being a mixed-race woman in modern dating."

She went on to make history by coupling up with Sophie Gradon – the show's first same-sex pairing.

However, Sophie quit the show to get back with Tom after realising she didn't have feelings for Katie.

Bisexual Megan Barton Hanson appeared on the show in 2018 and ended up finishing in fourth place with then-boyfriend Wes Nelson.

She has since spoken openly about being bisexual and has dated Demi Sims and Chelcee Grimes, and told how the show would be "much juicier" with a more diverse line-up.

Sharon, 25, has now told how she would re-enter the Love Island villa if a gay and bisexual series was confirmed.

But Amanda said the "logistical difficulty" stands in the way of the series featuring both straight and gay contestants.

“In terms of gay Islanders, I think the main challenge is regarding the format of Love Island," she said.

There’s a sort of logistical difficulty, because although Islanders don’t have to be 100 per cent straight, the format must sort of give [the] Islanders an equal choice when coupling up,"

"There’s a sort of logistical difficulty, because although Islanders don’t have to be 100 per cent straight, the format must sort of give [the] Islanders an equal choice when coupling up.

“With our dating shows, such as The Cabins, there is much more sexual diversity.

"The formats don’t have as much restrictions as Love Island.

"So we’re very sort of mindful of that across our programming on ITV and dating series. But that’s the difficulty with Love Island.” 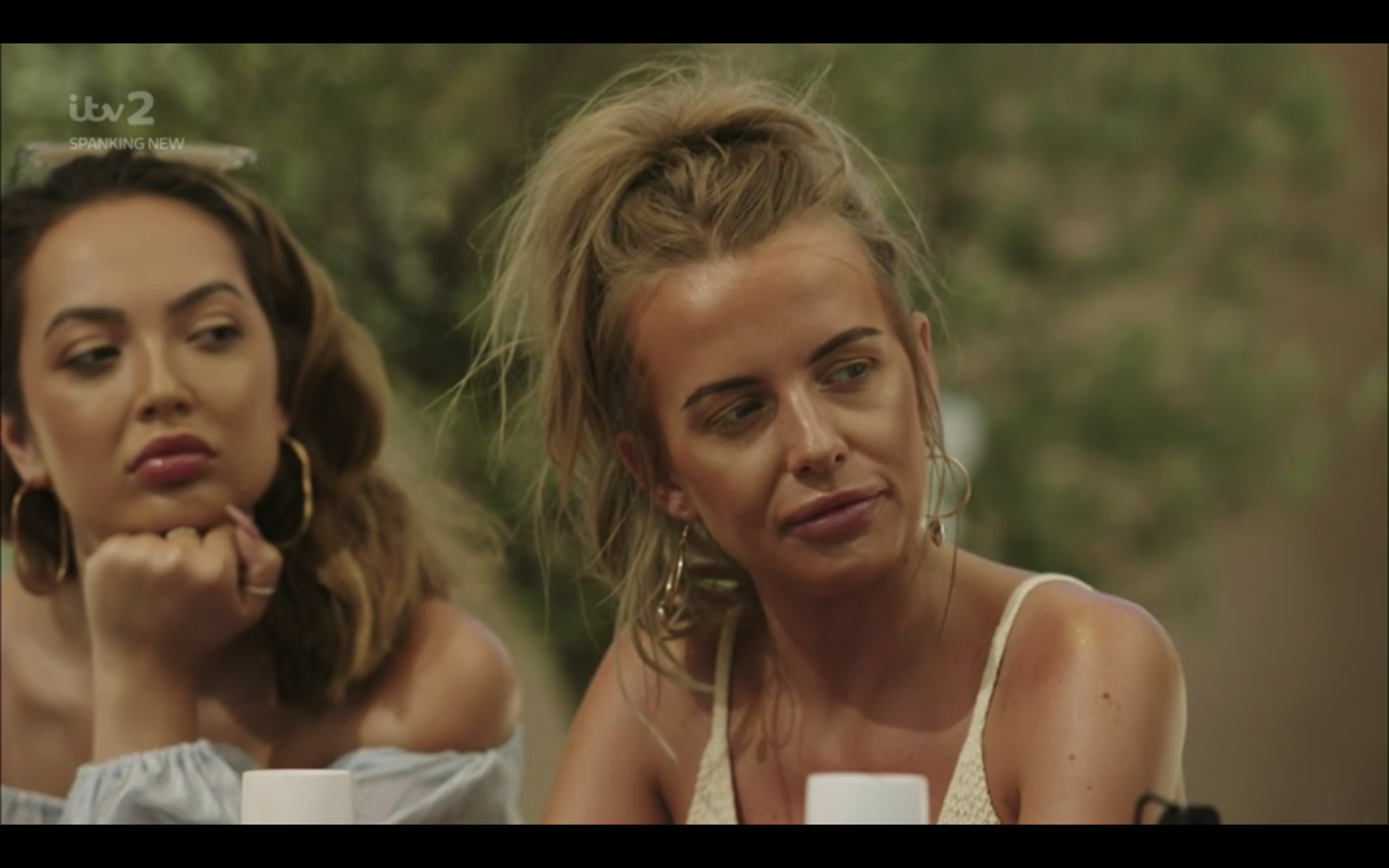 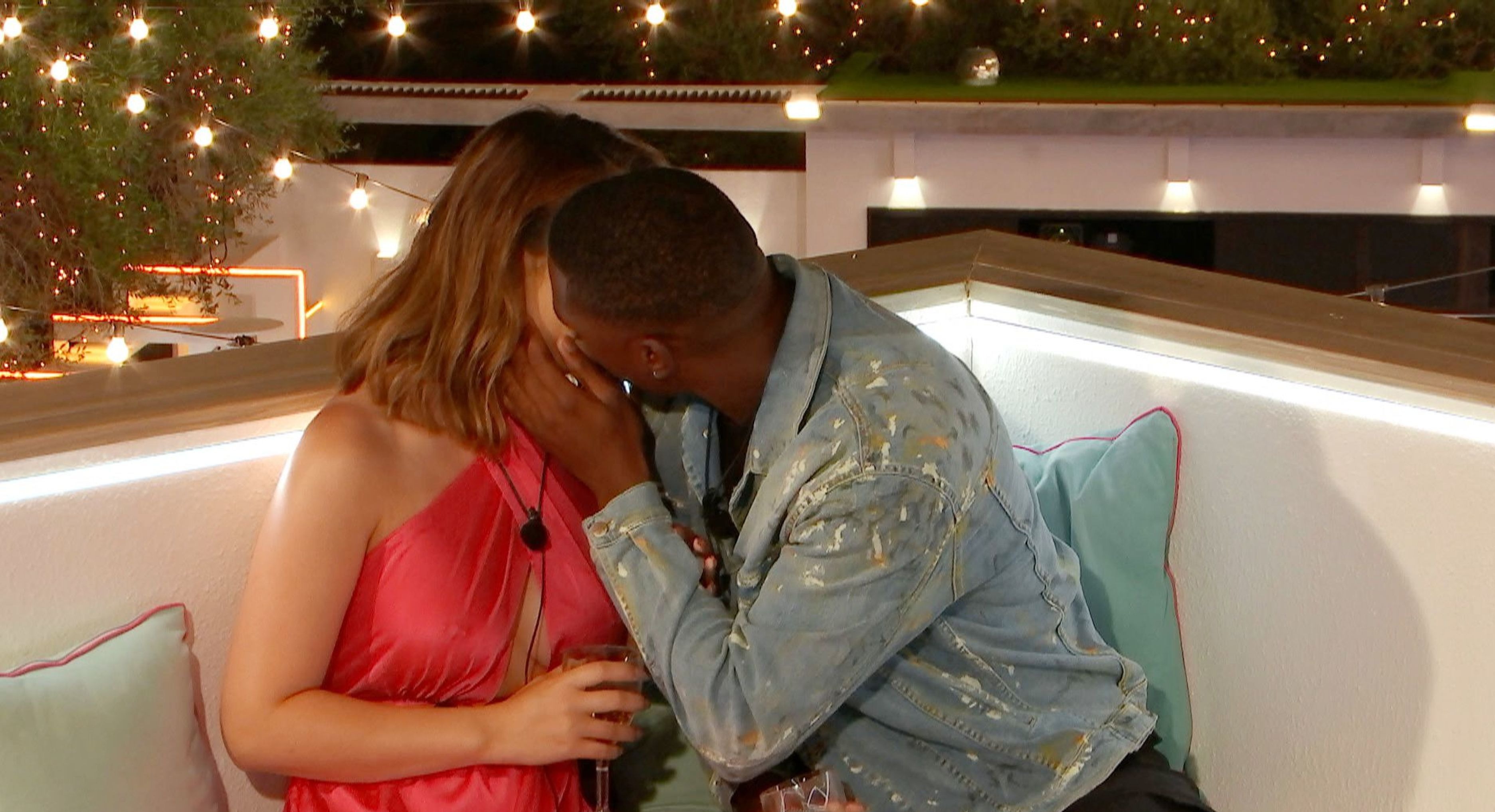 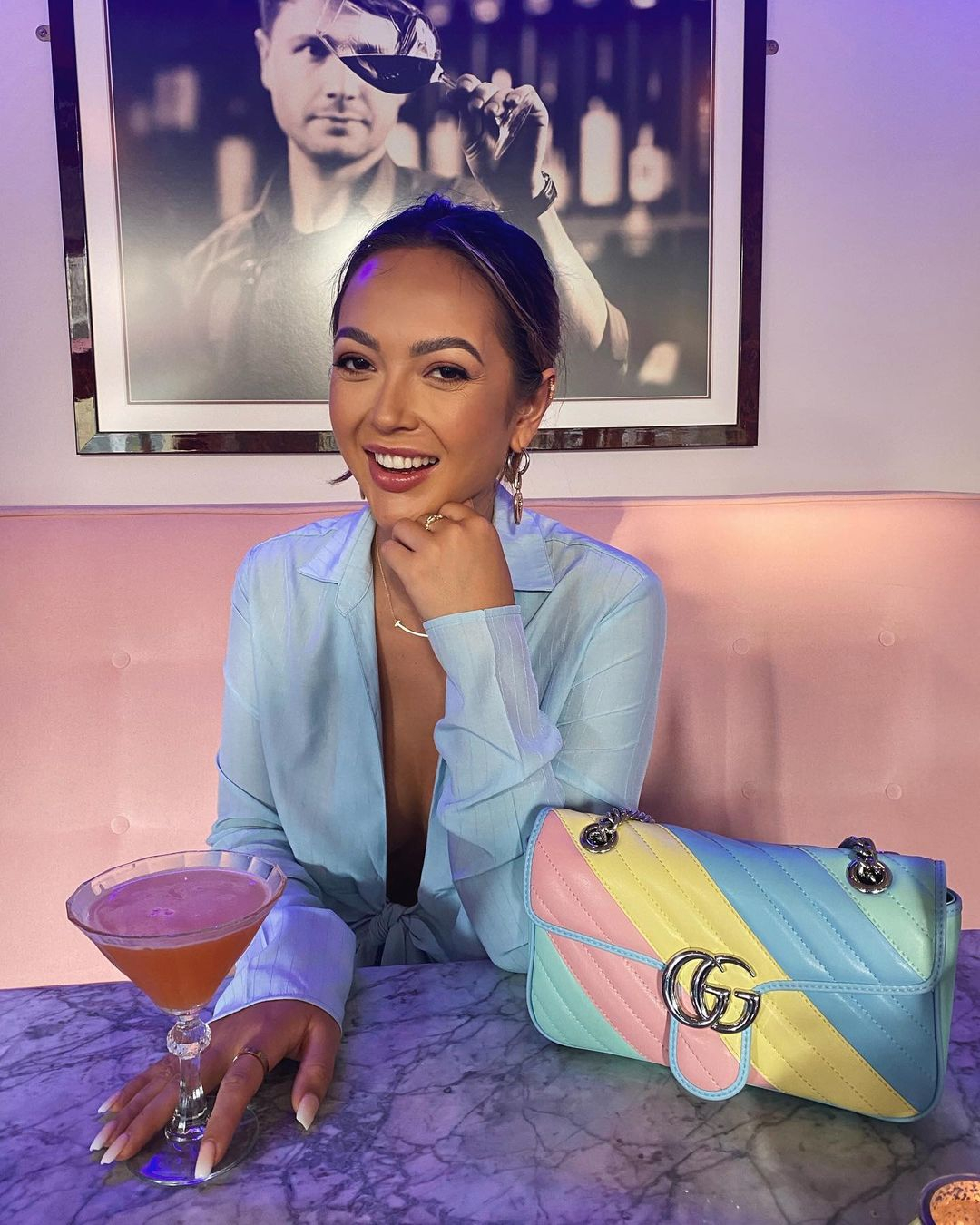