Sharon Osbourne praises Camilla for "winning the public over"

TV personality Sharon Osbourne found herself in the firing line after an onscreen clash with co-host Sheryl Underwood following a discussion about Piers Morgan and Meghan Markle. As a result, she was fired from The Talk in 2021 and had some harsh words for CBS after recently opening up about the incident.

The 69-year-old made her comeback to American TV with her new Fox Nation documentary series, Sharon Osbourne: To Hell and Back.

During the first episode of the four-part series, she addressed her termination from The Talk which she co-hosted for 11 seasons.

Sharon was fired after she and co-host Sheryl clashed over Piers’ controversial remarks about Meghan, following her interview with Oprah Winfrey.

She left to Piers’ defence after he revealed he did not believe Meghan’s comments she was suicidal. 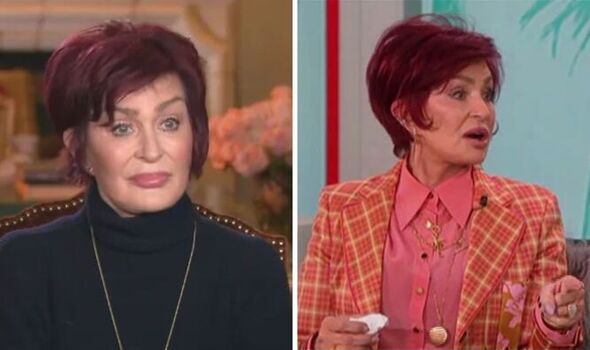 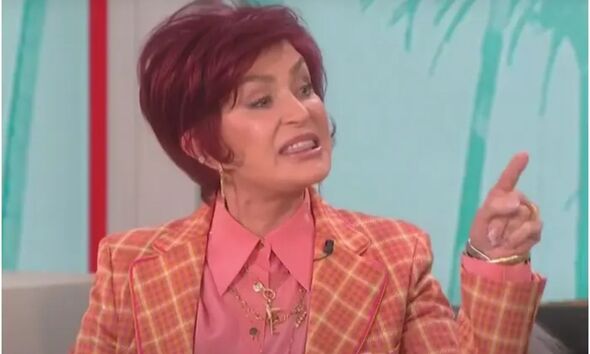 Sheryl however, stood by Meghan and disagreed with Piers’ comments. Their clash took up almost half of an episode of The Talk.

Not long after the explosive episode, it was revealed crew members had also accused Sharon of “toxic and racist behaviour.”

Leah Remini, who was fired after one season, claimed Sharon created a “toxic environment” at the show through “high school vitriol, hatred and bullying.”

During an appearance on Fox and Friends, Sharon attacked CBS’ handling of the matter and stated: “I was like a lamb slaughtered that morning and CBS denied responsibility.” 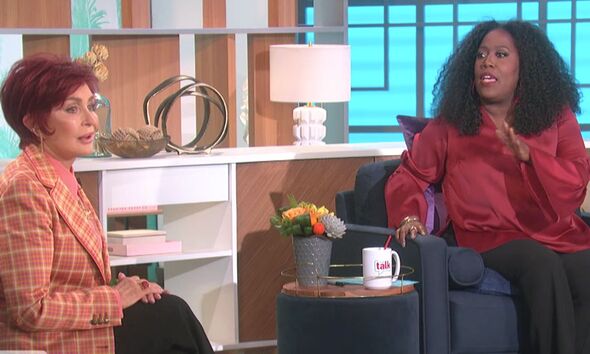 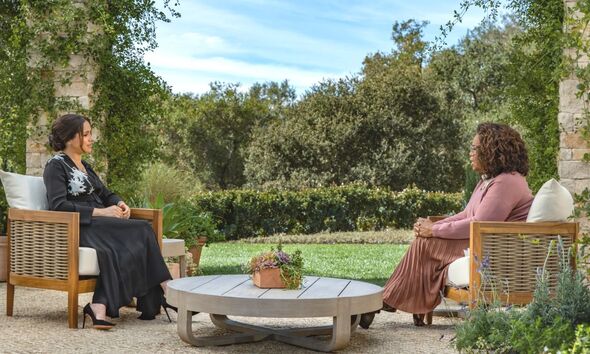 The media personality blamed “cancel culture,” and said it allowed people to “destroy my life because of the way I feel”.

Sharon added: “I’ve worked in this industry for 50 years, actually, 55, I didn’t want that to be the end of my career, and I thought it was unfair.”

Sharon doubled down on her defence of Piers, insisting: “I’m not racist. He’s not racist, but because he said something about somebody who is mixed race… I said, ‘That’s nothing to do with that.’

“He knew Meghan for a long time, so he’s talking from experience.”

At the time of Sharon’s firing, an internal investigation took place and The Talk went on hiatus.

“For 11 years Sharon has been kind, collegial and friendly with her hosts as evidenced by throwing them parties, inviting them to her home in the U.K. and other gestures of kindness too many to name.

“Sharon is disappointed but unfazed and hardly surprised by the lies, the recasting of history and the bitterness coming out at this moment,” they told Entertainment Weekly.

CBS announced their decision to part ways with the host, in a statement which read: “The events of the March 10 broadcast were upsetting to everyone involved, including the audience watching at home.

“As part of our review, we concluded that Sharon’s behaviour toward her co-hosts during the March 10 episode did not align with our values for a respectful workplace.

“We also did not find any evidence that CBS executives orchestrated the discussion or blindsided any of the hosts.”

Sharon Osbourne: To Hell and Back is available in the US on Fox Nation. A UK release date has yet to be announced.