A SHOCK romance between two Towie co-stars could be on the cards after Roman Hackett admitted he wants Chloe Brockett to "stick it on" him. 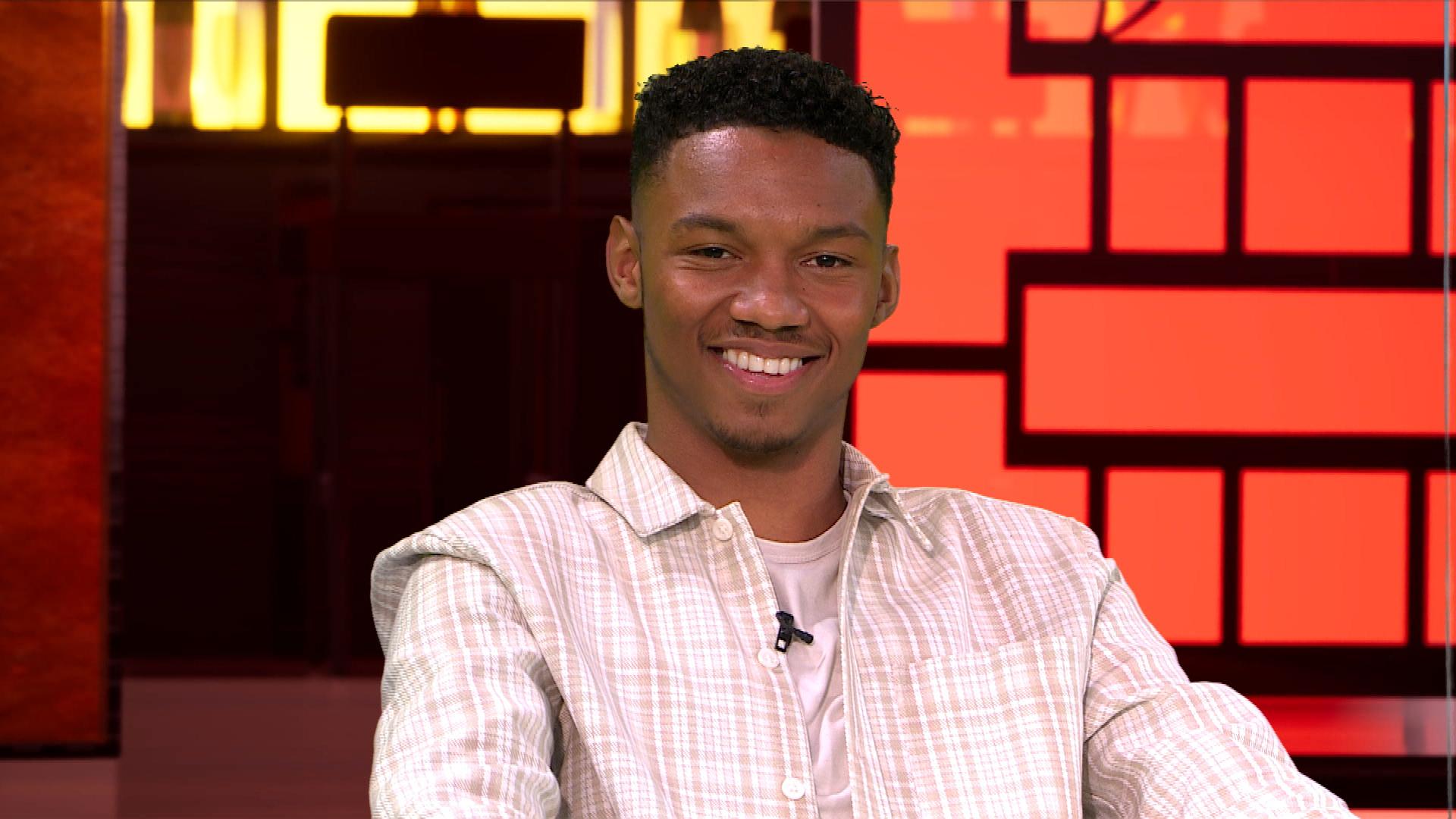 It's after he acted as a mediator between her and Dani Imbert who came to blows in an explosive argument.

Chloe told The Sun before their face-off: "If it was up to me I wouldn't speak to her, but Roman thinks we should talk. So I'll do it for him because he's so lovely and innocent."

After watching the behind-the-scenes clip, journalist JJ Anisiobi asked Roman: "Do you think Chloe Brockett has a little crush on you?"

Roman replied: "I wouldn't mind if she does to be fair…"

Intrigued host Bobby asked: "Would you have a bit of the Brockett?"

Chloe's rift with Dani started when she confronted her boyfriend Gatsby on the beach in Sandbanks after learning he'd spoken about her fling with James Lock.

While the romance was short-lived and both Chloe and James have moved on, she was unhappy to hear Gatsby claim James described her as "cringe".

But despite Chloe's regular outbursts with co-stars, Roman appears to enjoy her feisty side.

Fans will have to stayed tuned into the rest of the series to see whether `Roman and Chloe end up together. 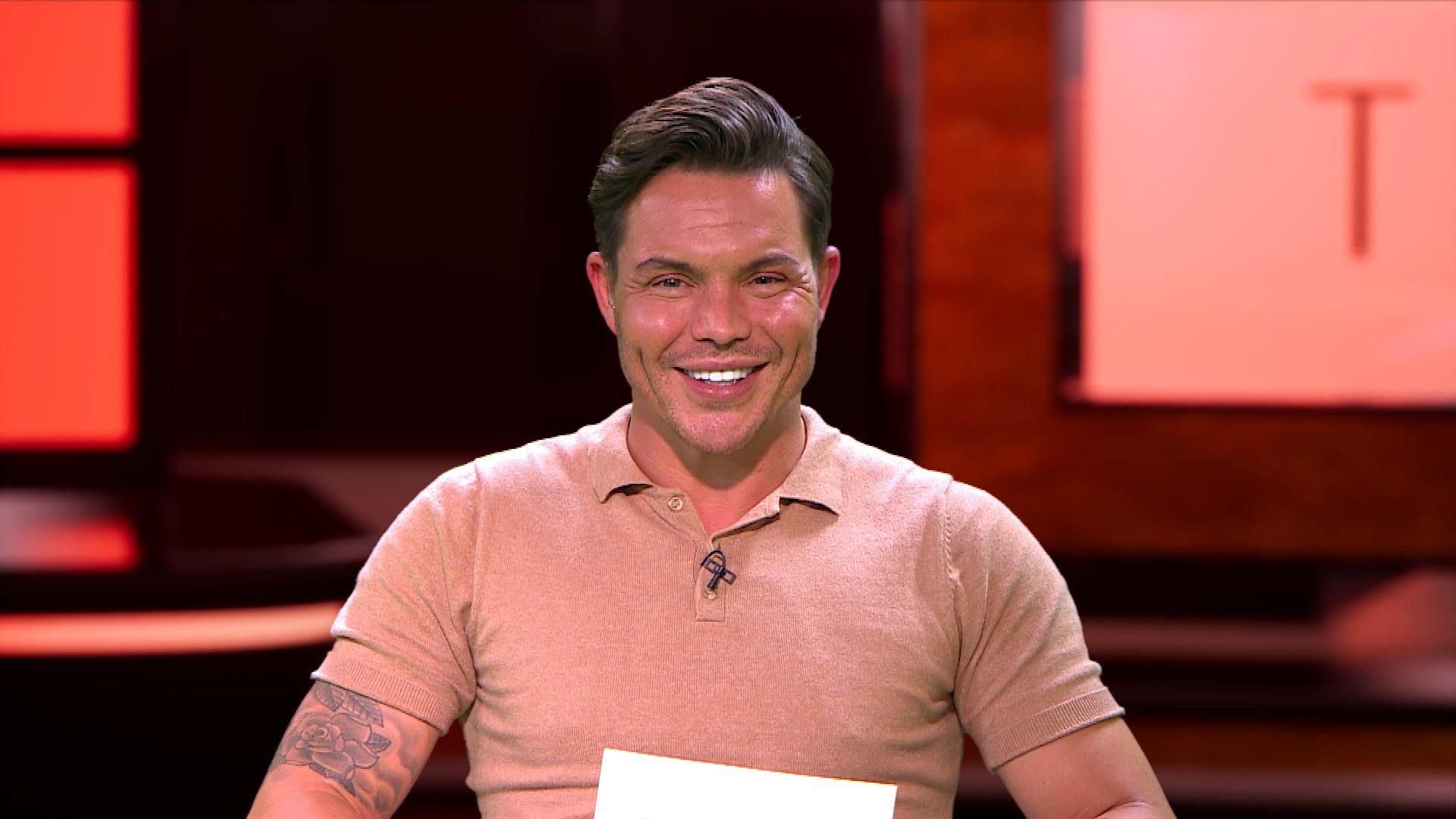 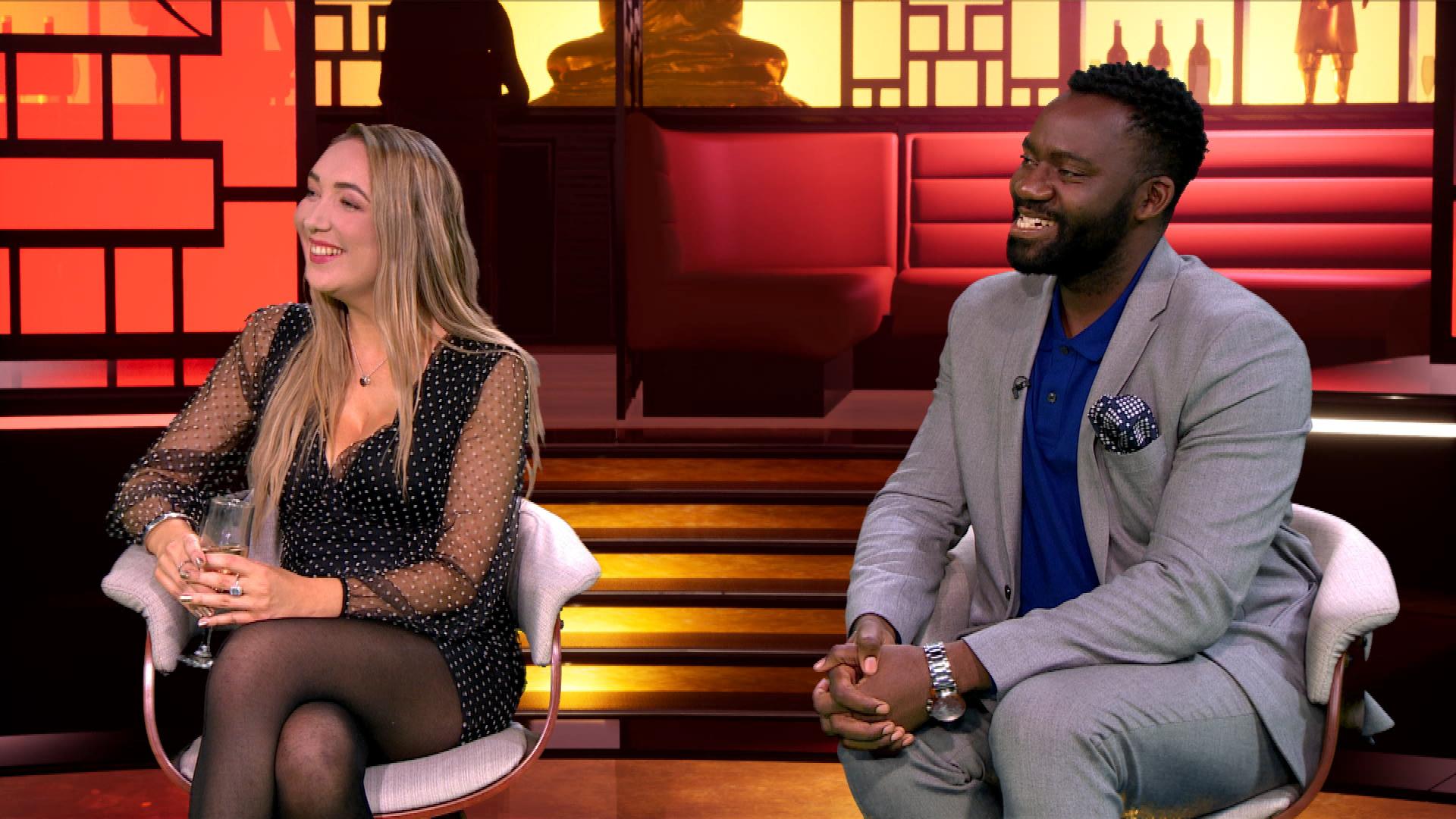