We take you through what's in store in the premiere episode, plus a quick recap of how the last season ended. 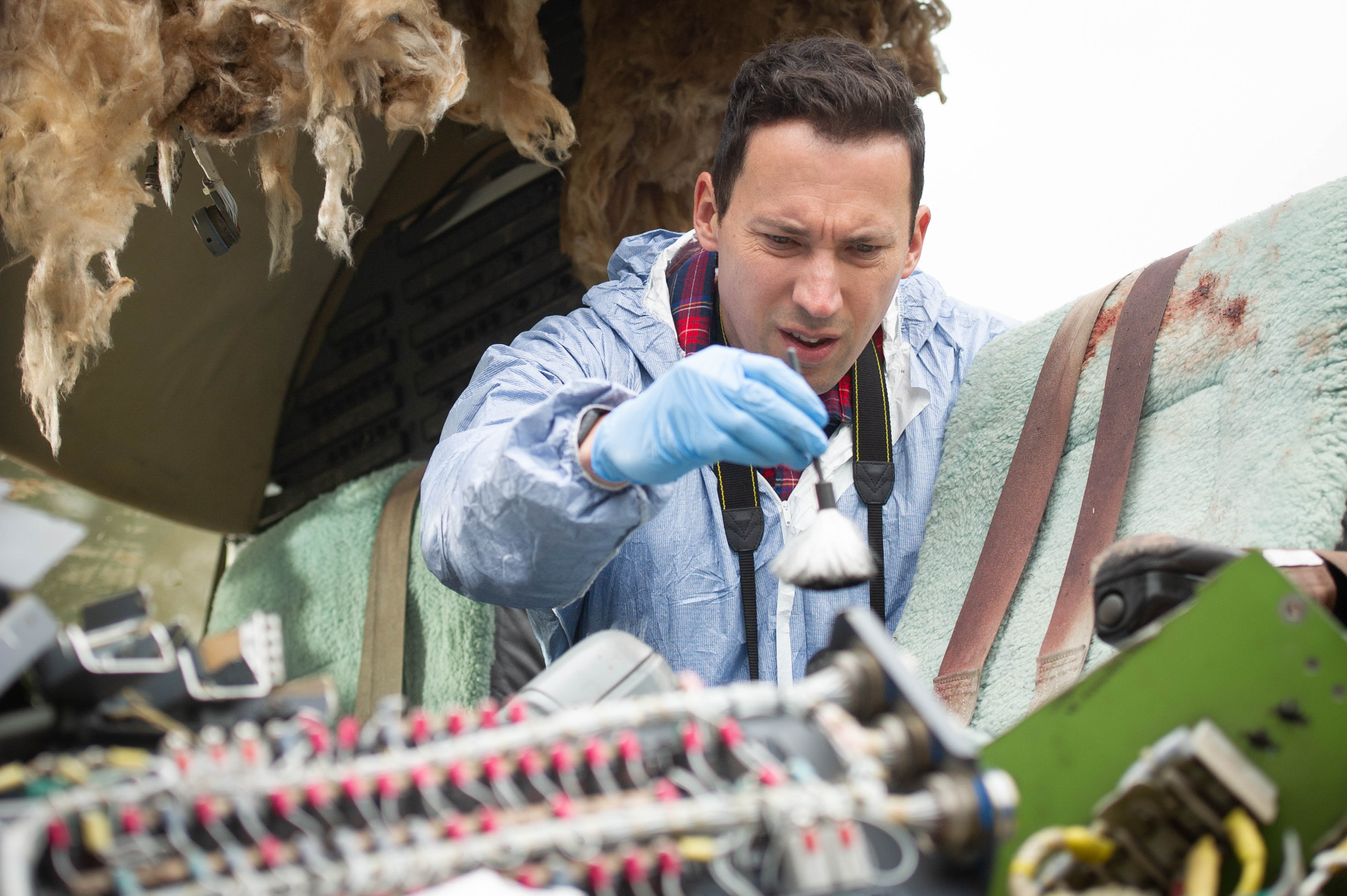 When does Silent Witness series 23 start?

The new series will kick off TONIGHT (January 7) at 9pm on BBC One.

The second part to this premiere episode will continue tomorrow (January 8) at the same time.

The show will then run every Tuesday at 9pm on BBC One and there are 10 episodes in total.

Get a full list of the star cast here. 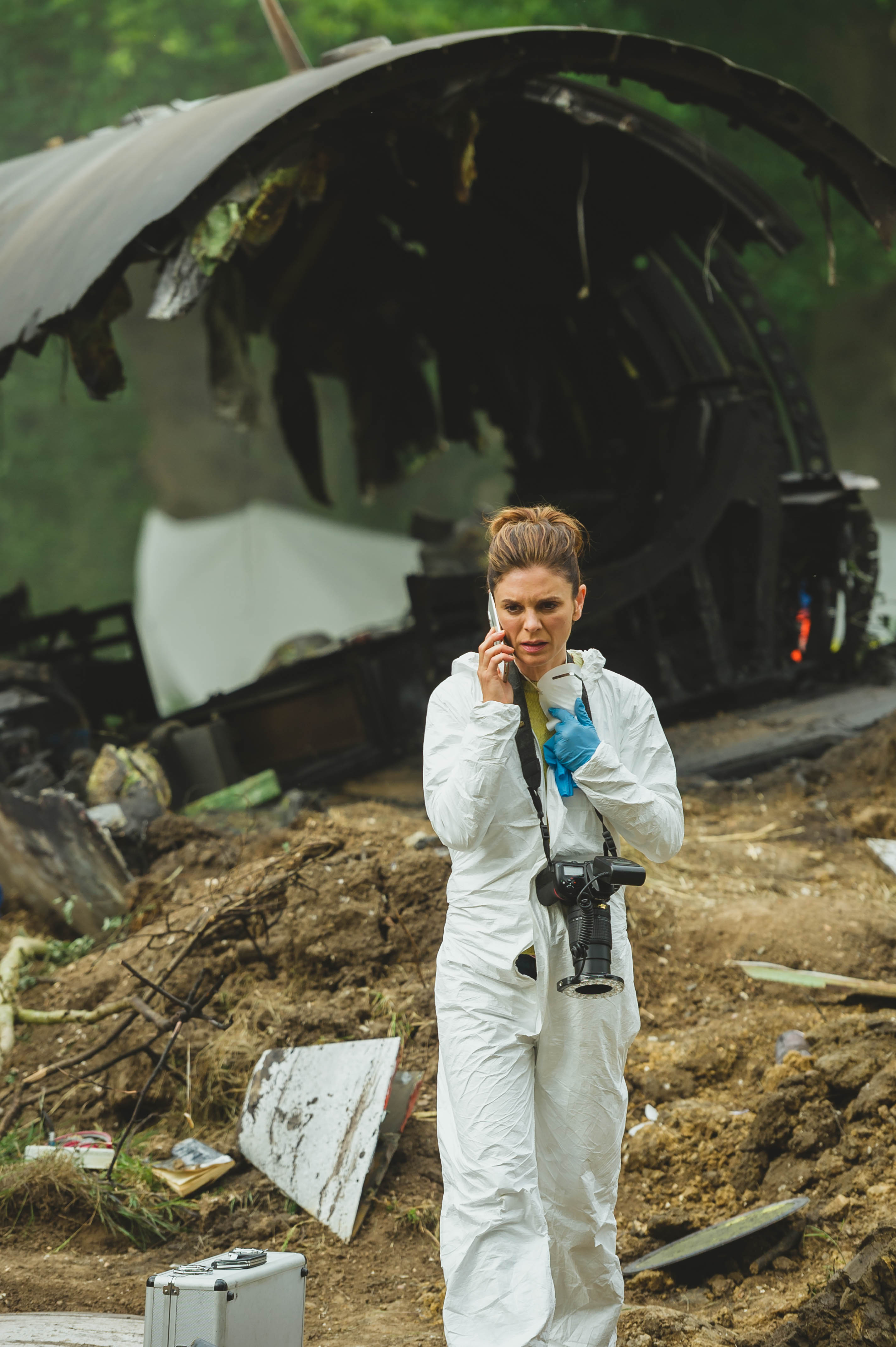 What will happen in Silent Witness series 23?

A private jet crashes into woodland outside London. Its passengers include the former US Ambassador, Jonathan Kraft.

Nikki calls her partner Matt from the crash scene to break the news – his friend, and former colleague did not survive the accident. Matt is desperate for answers.

When Thomas is called to an apparent suicide of a successful businessman, he finds unexpected connections to the plane crash.

Are they dealing with a coordinated attack?

How did Silent Witness series 22 end?

The last series of Silent Witness ended with Nikki humiliated in court for her findings, she finally managed to prove her theory right.

She was trying to convince the court and her forensic team that a healthy heart had been swapped with a different one with viewers finding out who the person was sabotaging the whole case.

Nikki's trainee Alice, the daughter of the convicted murderer, was the one who messed up the forensic pathologist's original findings.

Alice thought she was protecting her father by doing so, but luckily things got put right at the end.