A DAD at the centre of a 'fix row' on Britain's Got Talent has insisted he had no idea he was signed up to audition on the show.

Dad-of-two Nick Edwards teared up in the audience as his mum and young daughters walked out on stage to reveal they'd put his name forward to audition for the judges. 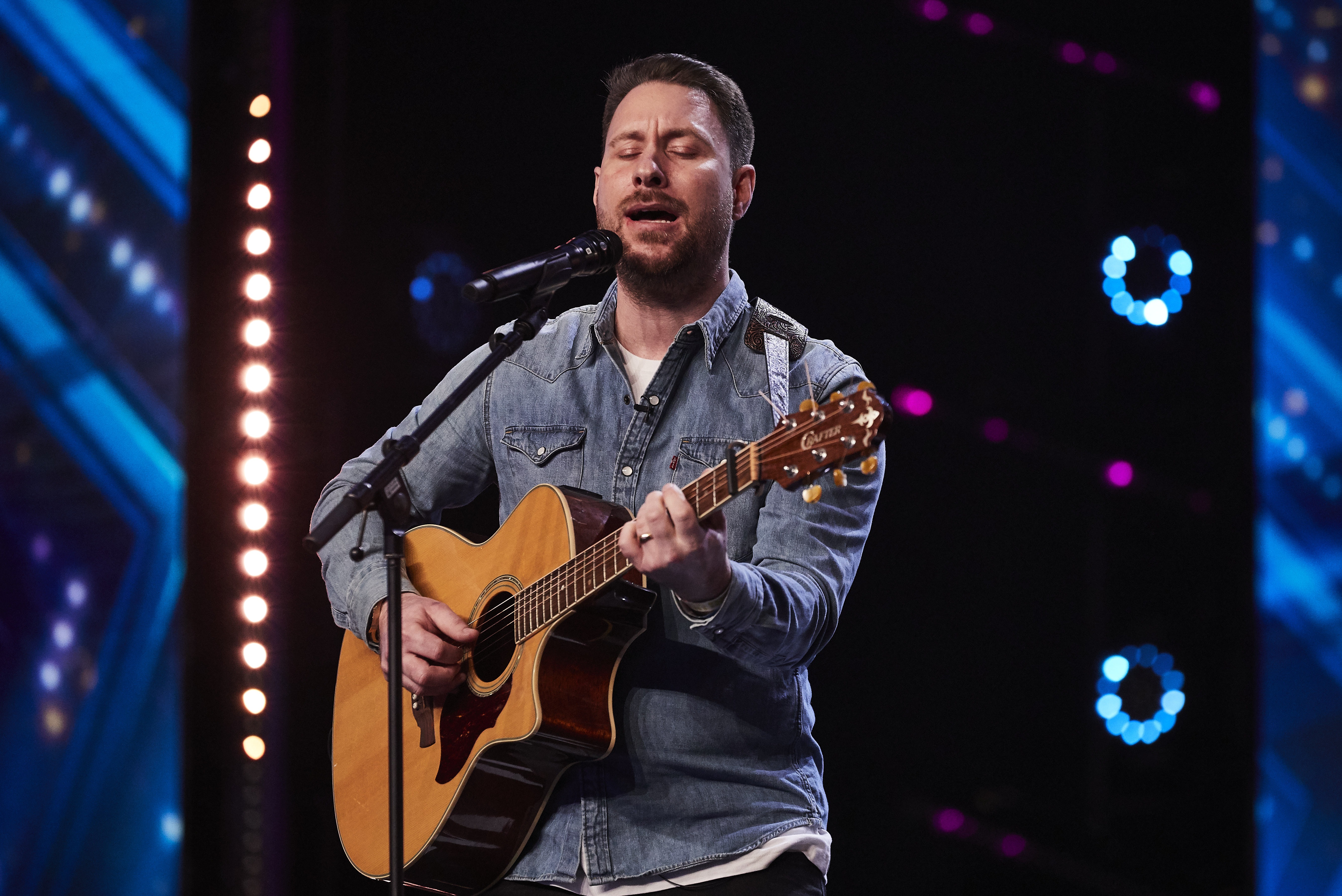 BGT judges Simon Cowell, Alesha Dixon, Amanda Holden and David Walliams were enchanted by Savannah and Cali, aged three and four, when they walked on the stage with their nan, leaving Nick stunned.

As his daughters walked on stage, Nick said: "You're joking. That's my mum, you're joking."

His mum then revealed to the audience: "Well, Nick doesn't know anything about it and we're surprising him because we want him to come and sing because he sings a lovely song for the girls."

They revealed they had entered him in the competition knowing full well he wouldn't have done it himself.

Nick had less than an hour to compose himself and practise Ernie Halter's track Daddy's Little Girl before performing in front of the judges.

He managed to keep a handle on his nerves and received four yeses after receiving a standing ovation. 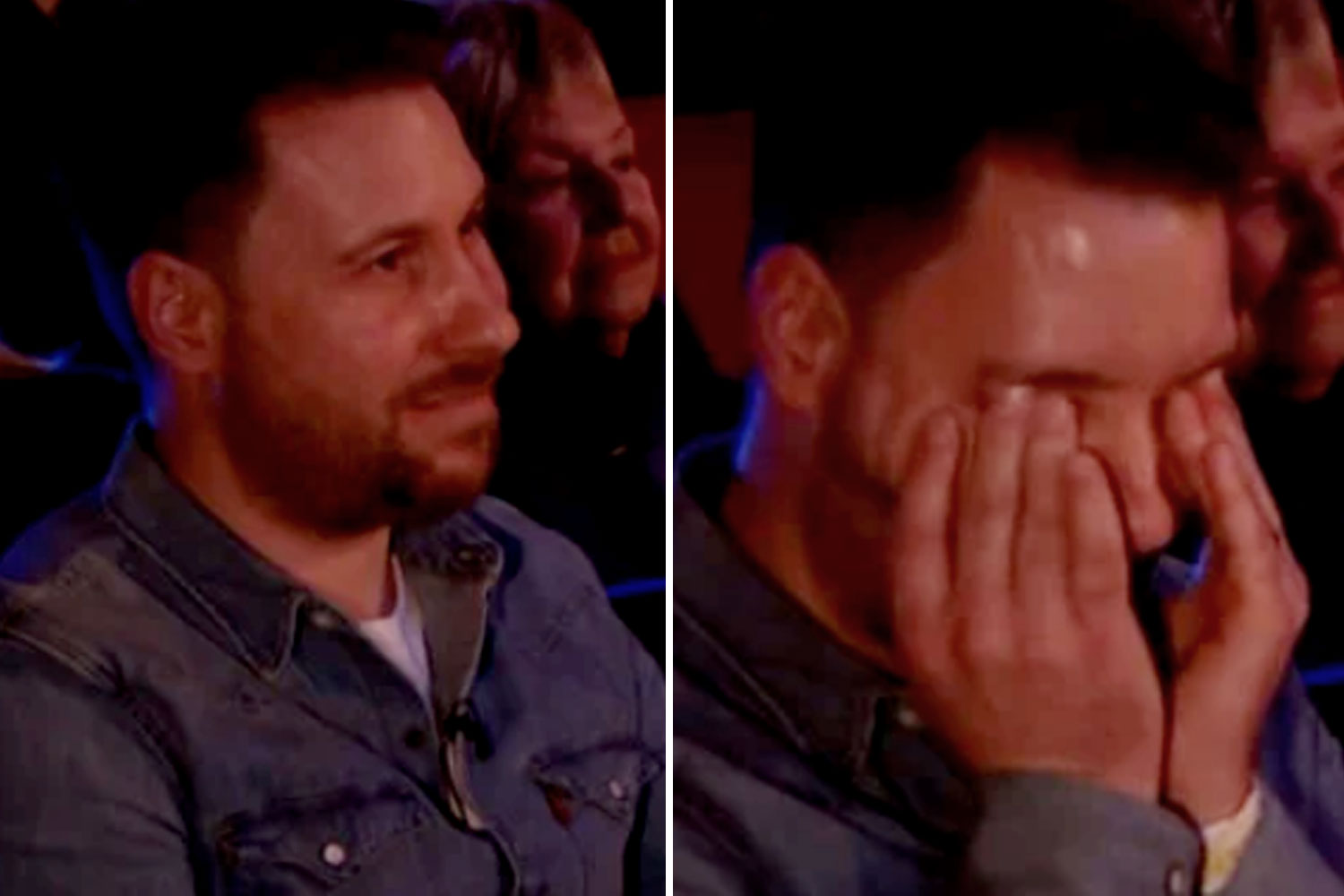 But eagle-eyed viewers questioned the sweet moment's authenticity after spotting a microphone on Nick's shirt.

Following the controversy, Nick has spoken up and insisted he had no idea what was about to happen.

Appearing on today's This Morning, he told Dermot O'Leary and Alison Hammond: "I was in tears the whole day pretty much.

"They gave me some time to warm up – about 45 minutes in total. They gave me my guitar my family brought down on the day, they [producers] said this is the song we want you to sing because we'd seen it on your Instagram."

I was in tears – I had to own it or I’d crumble, says BGT 'fake' audition row dad

Married At First Sight stars reveal they're having a baby

I thought I was uncensored on GMB until Meghan Markle had her way, says Piers

Revealing how the performance could have gone two very different ways, he said: "If I go out I've got two options here, I either go out and try to own it or I come out and it all crumbles… the whole thing just went so quickly. I do remember playing and in a way my fingers started to get a bit jelly, I remember thinking 'this is going to be a big moment for you'. I don't want to stuff it up."

BGT bosses also explained the situation though, with a spokesman saying: "We loved welcoming back our BGT viewers back last night after a year away.

"To report or allude to anything being staged or contrived regarding Nick's audition would be false and incorrect.

"Quite simply, when Nick entered the Palladium auditorium during BGT auditions, he was approached to be part of our ‘gogglebox’ audience and told he would be mic'd up so we could capture his reactions throughout the day as he sat in the audience.

"He was totally unsuspecting. We did this so we could mic him up without him suspecting a thing."

Britain’s Got Talent continues Saturday at 7.35pm on ITV and ITV Hub. 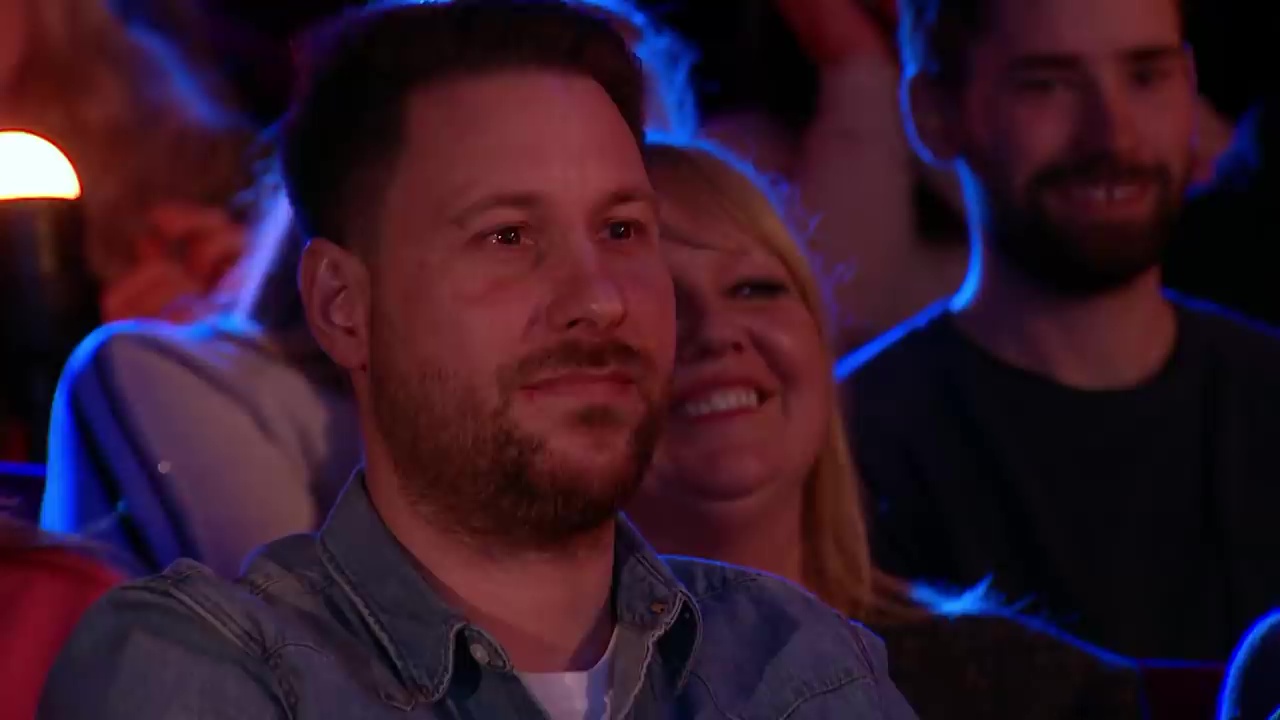 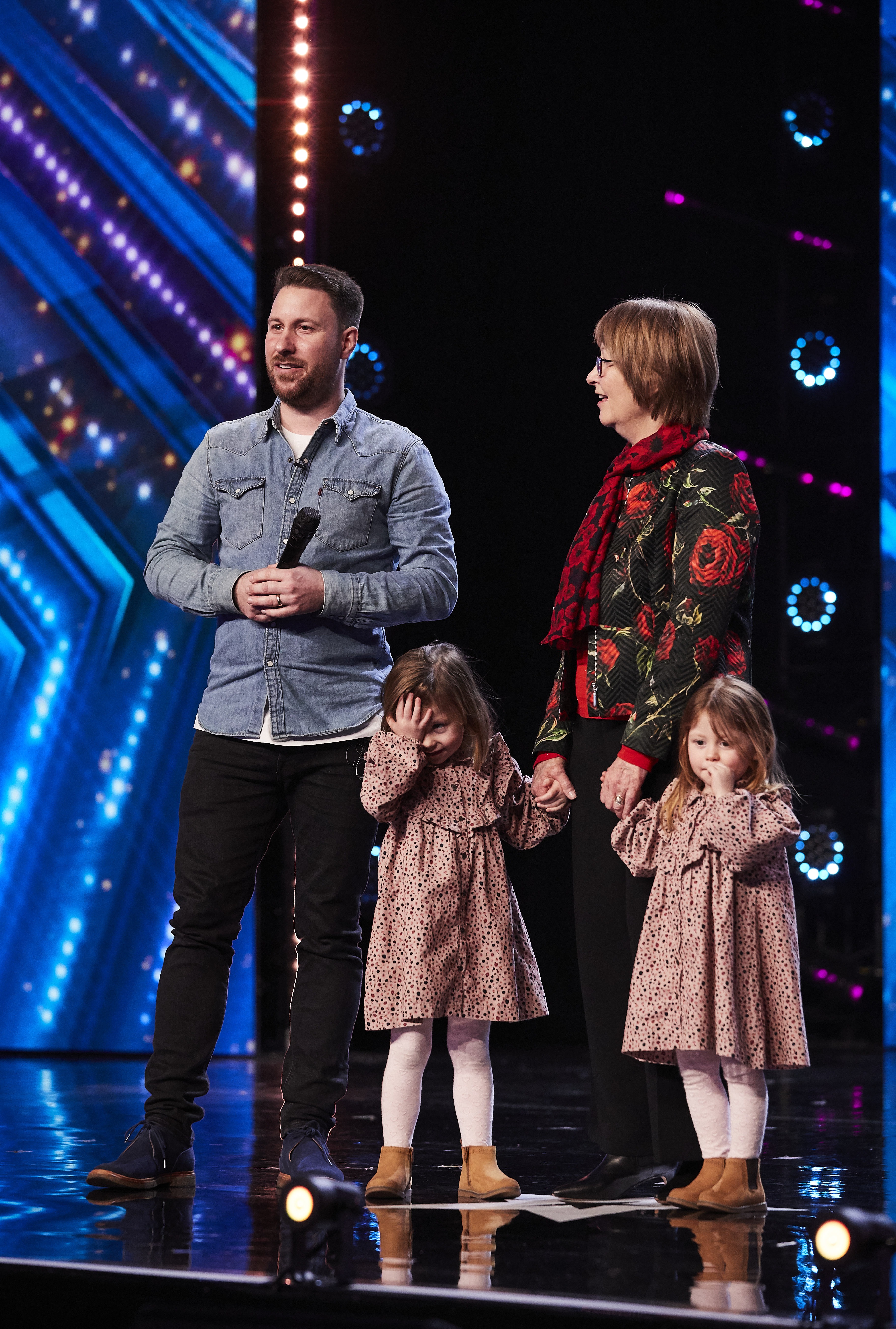