Not bad for a show in its 46th season 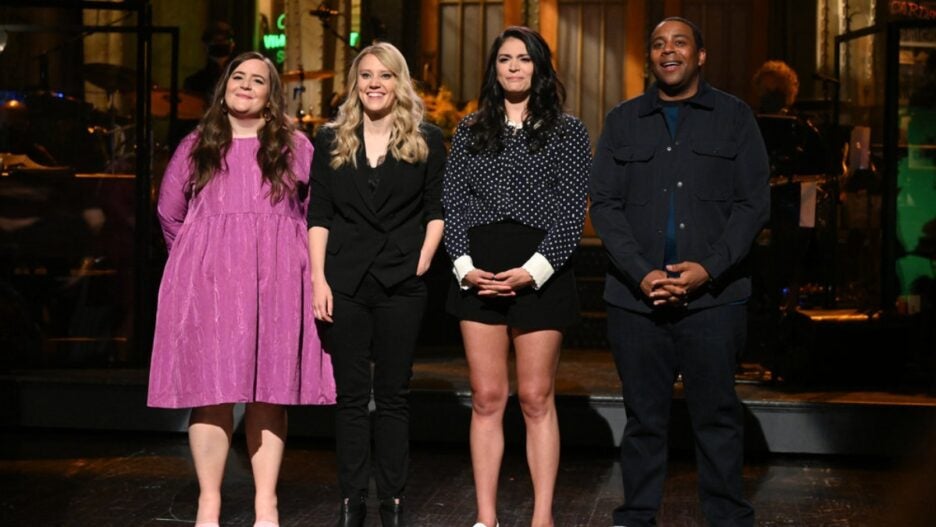 Live from New York it’s…. the highest-rated TV series among the key demographic of viewers aged 18 to 49. For the first time ever, “Saturday Night Live” outpaced every other entertainment series on television, including broadcast primetime, among the advertiser-preferred demo.

“SNL” notched a 2.06 rating for its 46th season, which includes seven days of delayed viewing. That was above the top two broadcast primetime series NBC’s “This Is Us” and Fox’s “The Masked Singer,” which each finished with a 1.98 rating.

While the mark is impressive for long-running sketch comedy as it heads into its 47th season (one that may be without multiple longtime castmembers), it also says more about the state of broadcast TV. 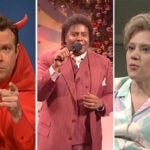 This season of “SNL” featured multiple runs of five or more weeks consecutively, including Jim Carrey’s brief tenure as then-candidate Joe Biden (castmember Alex Moffett took over Biden after he won the election, though his appearances were few and far between). Maya Rudolph also reprised her impression of Vice President Kamala Harris this season, as did Alec Baldwin for Donald Trump.

Following the season finale on May 22, many viewers wondered if long-tenured stars like Kate McKinnon, Kenan Thompson, Aidy Bryant and Cecily Strong were teasing their exits. The cold open featured a more serious and heartfelt look at the last year of producing the in-person show amid the ongoing pandemic, with the foursome getting choked up. Then Strong reprised her impression of Fox News host Jeanine Pirro, which ended with her seemingly saying goodbye by singing Frank Sinatra’s “My Way.”

Thompson, who is the longest tenured cast member in the show’s history, has his NBC sitcom, “Kenan” which was renewed for a second season. The show films in Los Angeles. 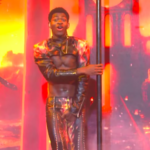