Snowpiercer season 2: What happened to Miles?

Snowpiercer has returned with a second season on TNT and Netflix as viewers catch up with the passengers of the train. However, some fans have been left confused by the absence of Miles (played by Jaylin Fletcher) in the latest outing.

What happened to Miles in Snowpiercer?

In the first season of Snowpiercer, Miles was one of the show’s main characters.

Fans will remember he was one of the few children in the tail end of the train.

He boarded with his family and his mother hid him to help him survive.

However, they were slaughtered during the boarding, leaving the young boy to fend for himself. 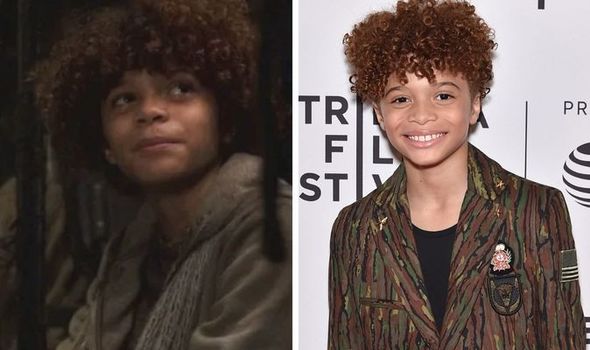 Throughout the first outing, he was hoping to land himself an apprenticeship and make his way up the train.

He was also very close to Layton (Daveed Diggs) and Josie (Katie McGuinness) in the series, acting almost like their adopted son.

This has left fans very confused why he has not featured in the second season at all.

He has been mentioned once in the second outing so far. 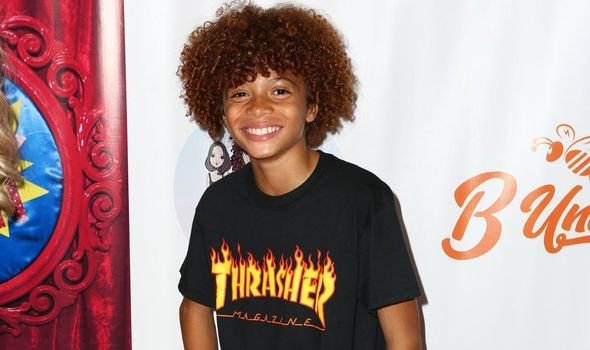 In episode three, A Great Odyssey, he was brought up in conversation with Josie.

She mentioned how she did not want Miles to see her in her current condition.

This means he is still alive but has been omitted from the series for some reason.

There has been no concrete announcement about why this is. 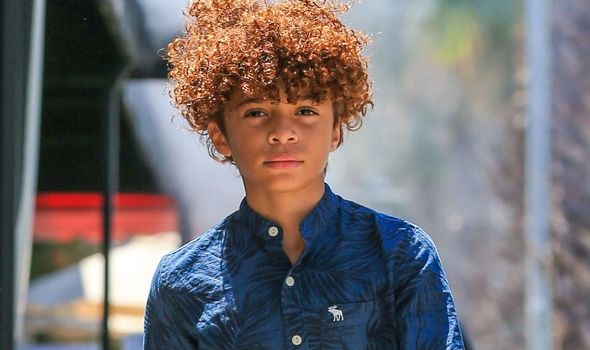 At the moment, it does not look like he will be returning to the show any time soon either as he is not listed on the IMDb credits either

However, the actor has been cryptic about whether he will be back or not.

When asked by fans, Fletcher wrote on Twitter: “#milesnmiles on #snowpiercer #tntdrama is he coming back this season? 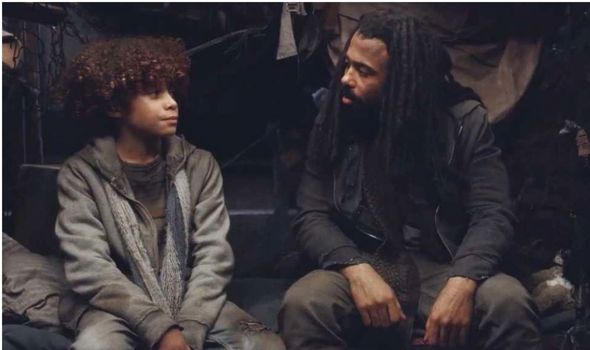 There is a possibility the actor had some conflicting filming schedules, which prevented him from appearing in the series.

According to his IMDb, he will soon be appearing in a new drama called Clickbait.

The young star will play a character called Kai Brewer and the series is out in 2021.

However, it seems like viewers will just have to keep watching more Snowpiercer to find out what happened to him.

Snowpiercer airs on TNT on Mondays and Netflix on Tuesdays.