Spoilers: Dawn pits Will against Kim in Emmerdale but will she pay? 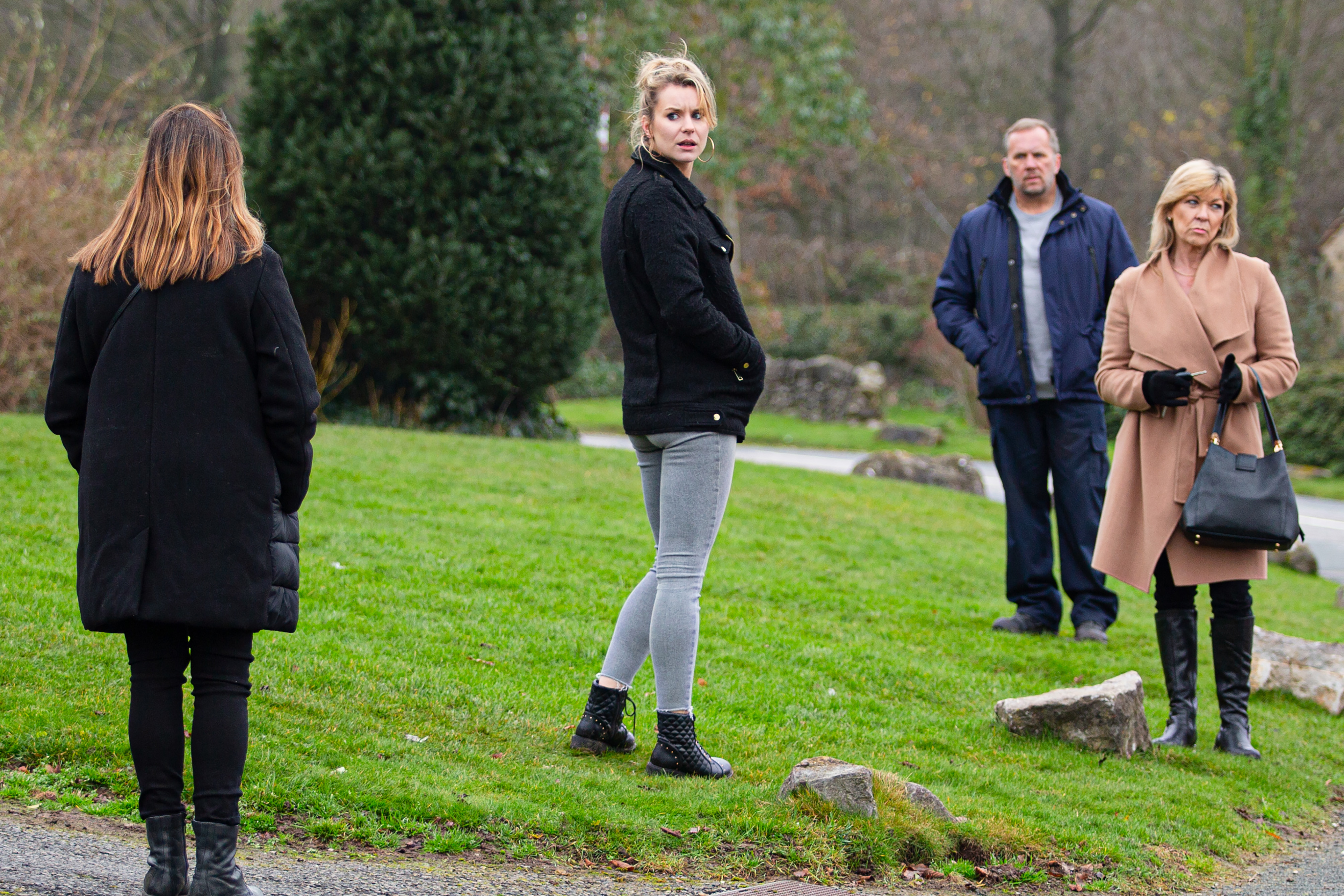 Will Taylor (Dean Andrews) in Emmerdale is now working for Kim Tate (Claire King) and since he started, the two of them have been growing closer, much to Harriet Finch’s (Katherine Dow Blyton) annoyance.

With Dawn (Olivia Bromley) heartbroken following Lucas being taken away from her, her behaviour begins to spiral, as she pits Will against Kim – but will she pay the price?

Jamie (Alexander Lincoln) finds Bear’s (Joshua Richards) wallet and Jai (Chris Bisson) says he’ll get it back to him.

Later, Dawn returns from a meeting with social services and Bear arrives to collect his wallet but is confused when he notices it’s gone missing from Jai’s desk.

Dawn’s indignant when Jai accuses her of stealing it. Dawn empties her bag to prove her innocence and falters to see Bear’s wallet fall out.

She despairs as Jai sacks her and later, Kim approaches and accuses Dawn of using Jamie for money. Dawn and Will are furious.

Watching with amusement, Mack (Lawrence Robb) throws a cat among the pigeons by exposing Kim and Will’s relationship.

Realising she’s been lied to, Dawn’s disgusted, and later gives Will an ultimatum – end things with Kim or never set foot in the house again.

Will has a choice to make, but will he regret his decision?

And will Dawn pay the price when Kim finds out what she’s done?