Spoilers: Janine prepares to flee Walford in EastEnders as Linda wakes up 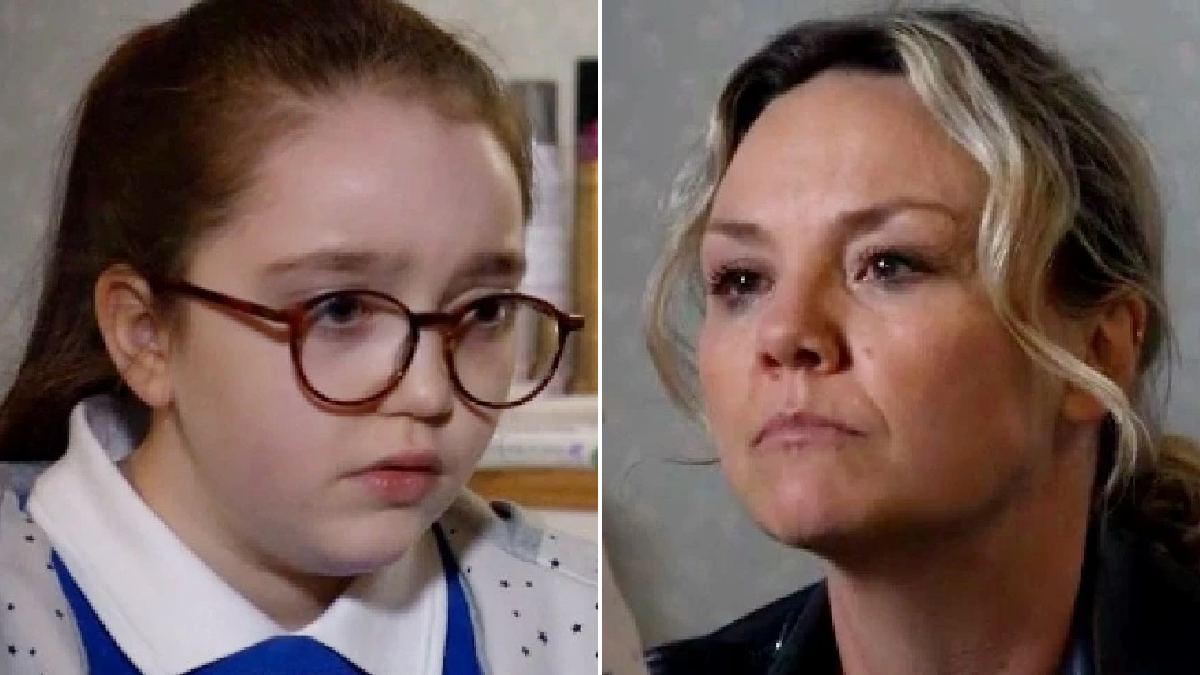 After Scarlett (Tabitha Byron) worked out that it was her mother who was driving the car when Linda (Kellie Bright) was seriously hurt in EastEnders, Janine (Charlie Brooks) was terrified that she was about to be exposed.

Scarlett, meanwhile, was mainly worried that her mum would end up in prison. Janine ended up confessing (almost) everything that had happened, as Scarlett sat and stared at her with her huge, sad eyes, trying to make sense of behaviour that was extreme even by Janine’s standards.

And, typically of Janine, she made it all about her. ‘I don’t know why this always happens to me!’ she complained, with apparently little comprehension that it was her own scheming behaviour that had brought her to this point.

Later on, Scarlett marched into the Queen Vic asking where Mick (Danny Dyer) was. She seemed about to tell him everything, but when she found him upstairs he was in tears. ‘I’m barely surviving. I can’t sleep, I can’t eat,’ he told Janine as Scarlett looked on. Janine fussed around him in the sort of caring and motherly way that she’s probably hardly ever done for poor Scarlett, who realised that Mick genuinely needed Janine’s support.

It seemed that Scarlett would keep quiet and Janine was in the clear once again, but there was a twist. Mick got a phone call from the hospital to say that Linda was making good progress and they were planning to wake her from her coma the next day.

A stunned Janine realised that if Linda woke up and could remember the events leading up to the crash, her life with Mick was over – and she could face prison.

She started packing, telling Scarlett that they had to leave Walford straight away. Poor Scarlett tried to protest, saying she’d miss Tommy (Sonny Kendall) and Sonia (Natalie Cassidy) and school. ‘I don’t want to go,’ she said.