Spoilers: Kheerat and Stacey together at last as they go official in EastEnders? 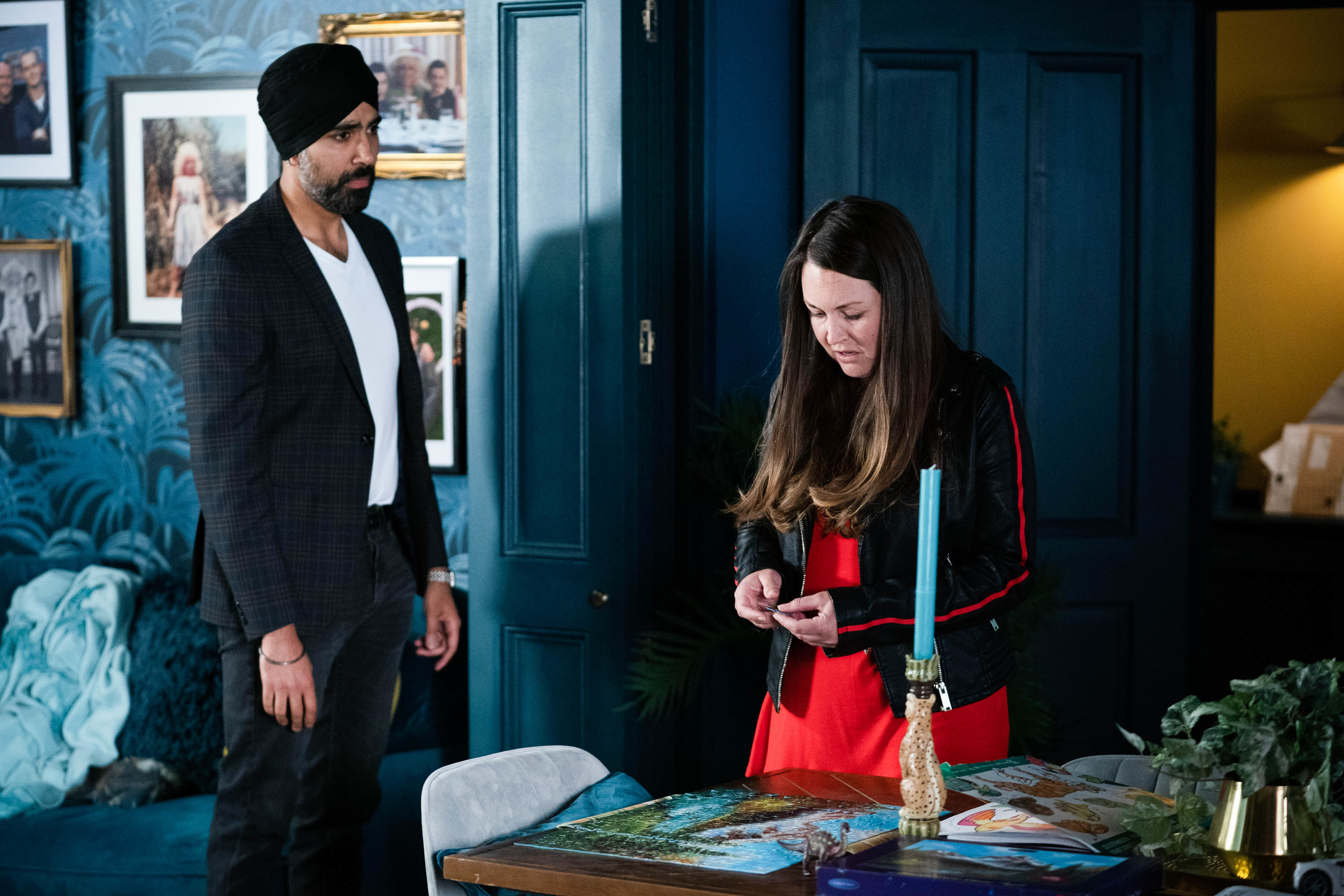 It’s been an on/off relationship going way back to a one night stand in 2020 on EastEnders for Stacey Slater (Lacey Turner) and Kheerat Panesar (Jaz Deol), but love could finally be about to blossom for the pair in upcoming episodes.

Stacey bumps into Kheerat and he quickly realises that something isn’t right with her. She confides in him that Jean (Gillian Wright) hurt her, and Kheerat is horrified when she promptly collapses.

At the hospital he’s even more concerned to be told that Stacey is at risk of developing sepsis and her life is in danger.

Realising how much Stacey means to him, Kheerat decides he has to tell her. As she starts to recover, he admits his feelings and says he would like them to be an official couple. To his great delight, Stacey appears to feel the same.

Unfortunately their happiness is once again set to be short-lived. Stacey gets wind that Kheerat told the doctors that her injury was caused by Jean. He thought it would help Stacey if the doctors treating her had the full picture, but she’s furious that he’s divulged something she told him in confidence. Martin (James Bye) tries to convince her that Kheerat was only acting out of concern for her, but Stacey is fuming.

Is it over before it’s begun with Stacey and Kheerat?