Spoilers: Luke tells mum Wendy he slept with a man in Emmerdale 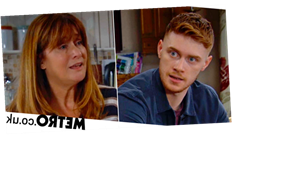 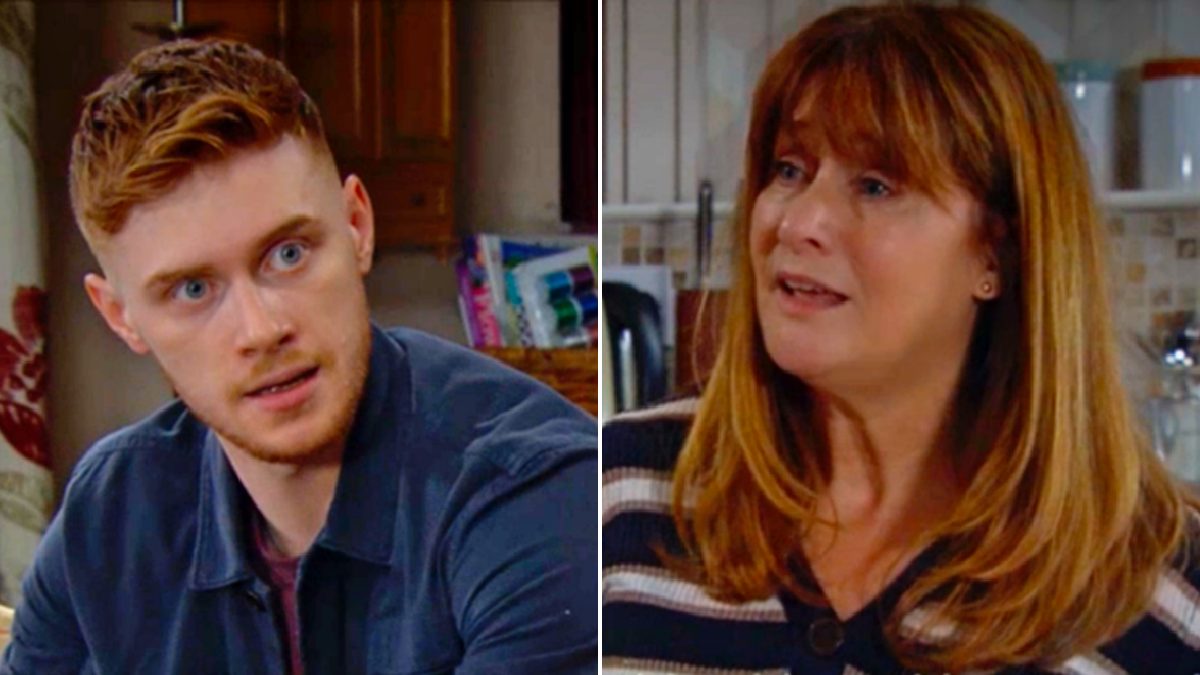 Luke Posner (Max Parker) and Victoria Barton (Isabel Hodgins) have reaffirmed their love for each other in Emmerdale tonight (February 12) following his disclosure that he’d once slept with another man.

Prior to the pair patching things up, Luke was seen confiding his troubles in mum Wendy (Susan Cookson) while Victoria had a separate heart to heart with Diane (Elizabeth Estensen).

After Luke rejected the idea that he was in denial about his sexuality, he told Wendy that all he wanted in life was Victoria and her son Harry.

Diane, meanwhile, was seen advising Vic that she shouldn’t be judging Luke on what he did before he knew she even existed.

Following the two informal counselling sessions, Victoria and Luke reunited and swore that there’d be no more secrets between them.

Luke insisted that he’d now told Victoria everything about her past, while she admitted to having judged him harshly.

It remains to be seen though whether Luke has been completely truthful about his relationship history or if Victoria has entirely shaken off her misgivings.