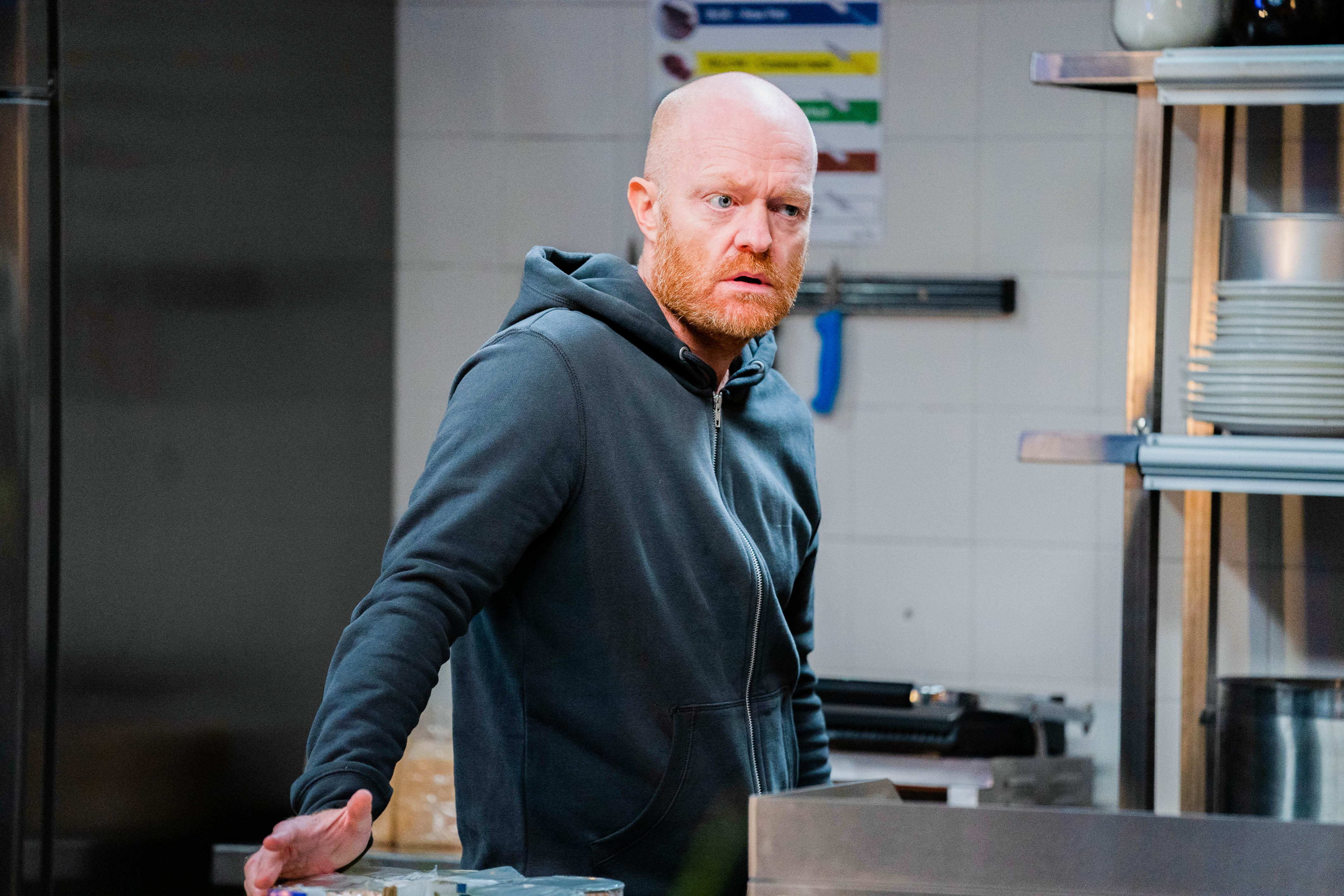 Unlucky in love Max Branning (Jake Wood) in EastEnders thought he had his new life planned out perfectly with Linda Carter (Kellie Bright).  The two of them were set to fly to New Zealand on New Year’s Eve but with Linda knowing something was wrong with Mick (Danny Dyer) there was no way she could leave him, and left Max to return to Walford heartbroken once more.

With the Carters still unaware Tina (Luisa Bradshaw-White) is dead and the truth about Sharon (Letitia Dean) being behind Ian’s (Adam Woodyatt) attack, it appears Max is prepared to do whatever it takes to try and win Linda back, as he reveals soon that Tina is innocent…

Max spots the police talking to Bobby (Clay Milner Russell) and asks if there’s any news on Ian and when he explains Sharon couldn’t help either, Max is on a mission to get the truth.

Sharon panics when Linda mentions Max is getting close to working out who attacked Ian and when Max later quizzes her, Sharon panics but she retaliates – Max only wants to prove Tina’s innocence to get Linda back.

Bobby and Kathy (Gillian Taylforth) arrive with missing flyers for Ian but later, Kathy and Sharon have a stand-off as Max makes a shock announcement…Sharon was behind Ian’s attack and Tina is innocent.

How will the Walford residents react to this news? If the Carters believe Max, will this lead to them discovering the truth about Tina?