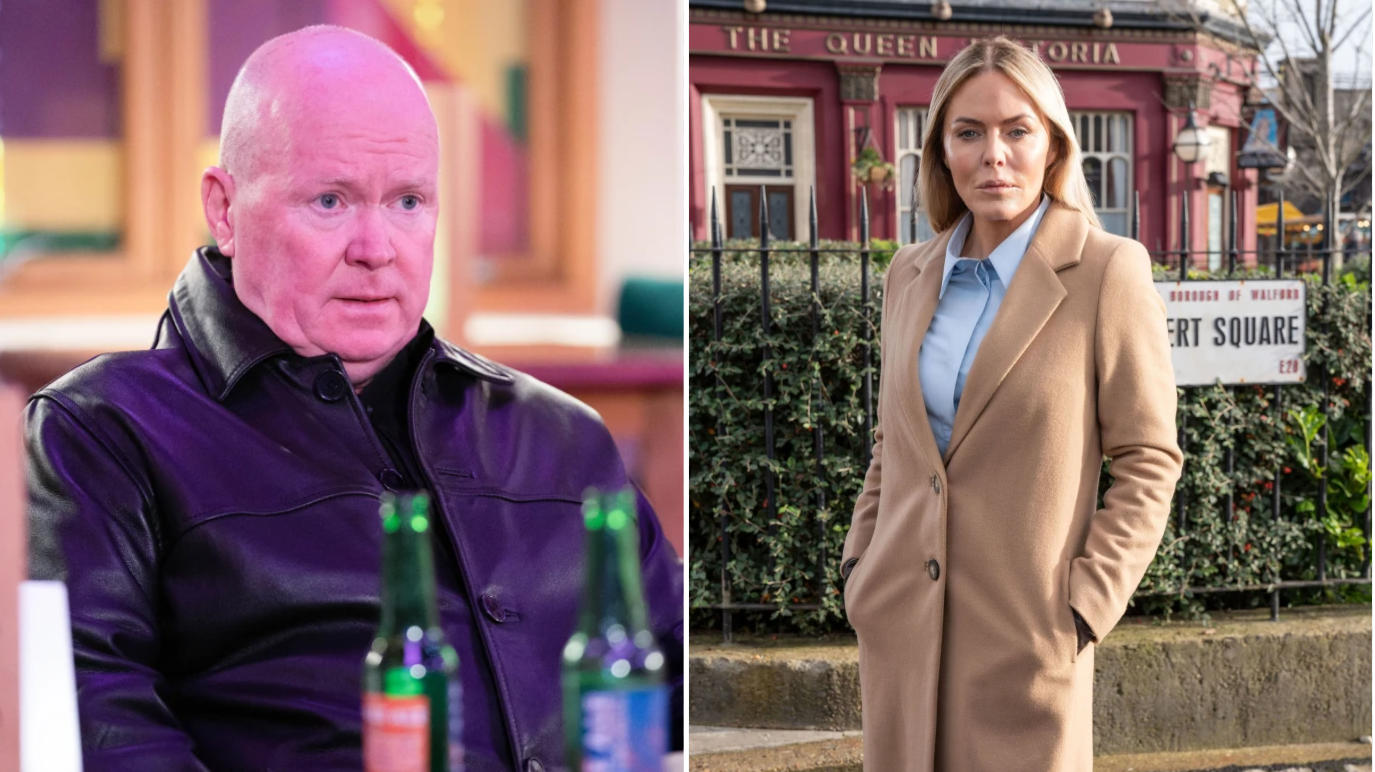 Dying Lola Pearce (Danielle Harold) is set to marry fiancé Jay Brown (Jamie Borthwick) in upcoming EastEnders episodes, but at the moment there is one person missing from the guestlist: Lola’s mum, Emma Harding (Patsy Kensit).

However, that could be set to change when Phil (Steve McFadden) tracks her down, leaving Jay furious.

After undergoing surgery to remove the tumour, doctors revealed that it was incurable, and that Lola didn’t have long left to live.

With the wedding planning underway, Lola starts thinking about her mum, who walked out on her as a child, and considers trying to track her down.

Jay is unsure about this idea, worried that Lola may end up getting hurt in the process.

However, when Phil catches wind of the idea, he offers to see what he can do.

It doesn’t take him long to track her down, and is soon handing over her contact details.

Jay is fuming when he finds out that Phil has gone behind Lola’s back to track down her mother.

Will Lola find out that Phil has found Emma, or will Jay keep it a secret until it’s too late?