STACEY Solomon binged on pick 'n' mix during a 10pm supermarket spree to avoid crowds ahead of the second lockdown.

The Loose Women star, 31, headed to the shops last night to stock up on all the essentials as the UK have been told to stay home for a month to help stop the spread of the coronavirus. 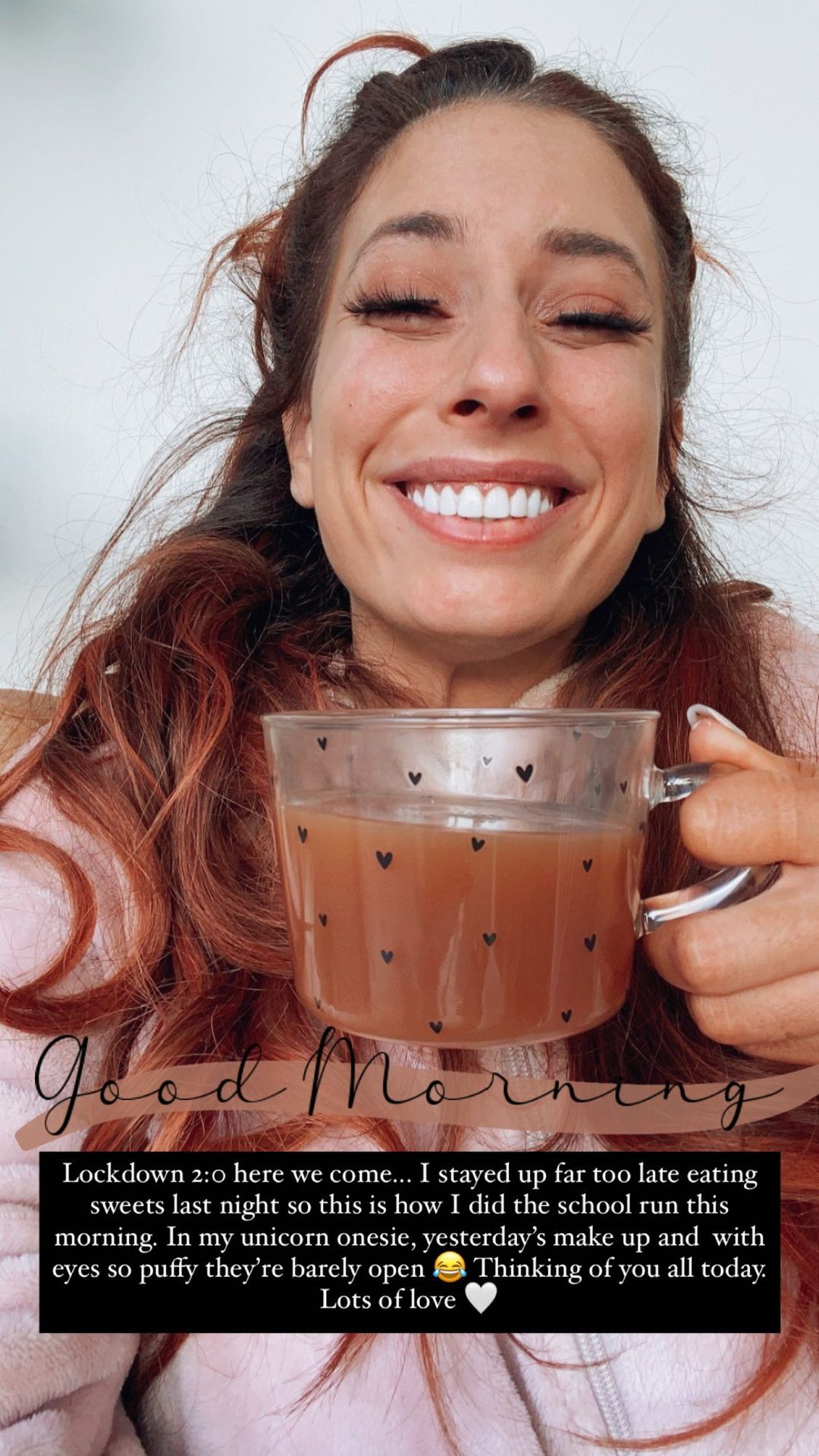 With her three boys – Leighton, eight,  Zachary, 12, and one-year-old Rex – all tucked up in bed, she headed off to her local grocery store for a few bits and pieces to keep the family going over the next few weeks.

Stacey took to Instagram to share what she got up to during her late night trip with a video of her wandering down the meat isle.

She told her 3.8m followers: "Everyone's in bed so I'm treating myself to a late night Tesco run…

"There's nothing I love more than wandering down an empty isle doing my food shop! I know that sounds sad but I love it!" 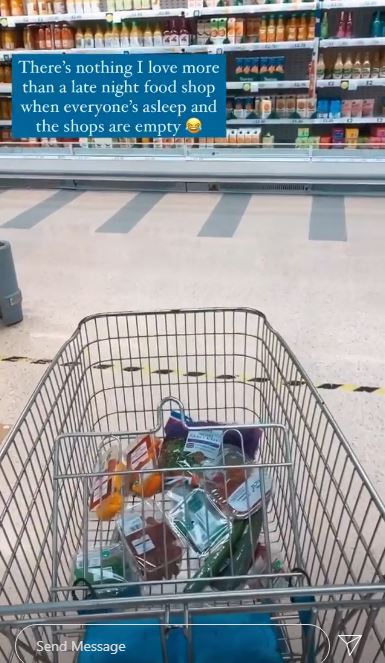 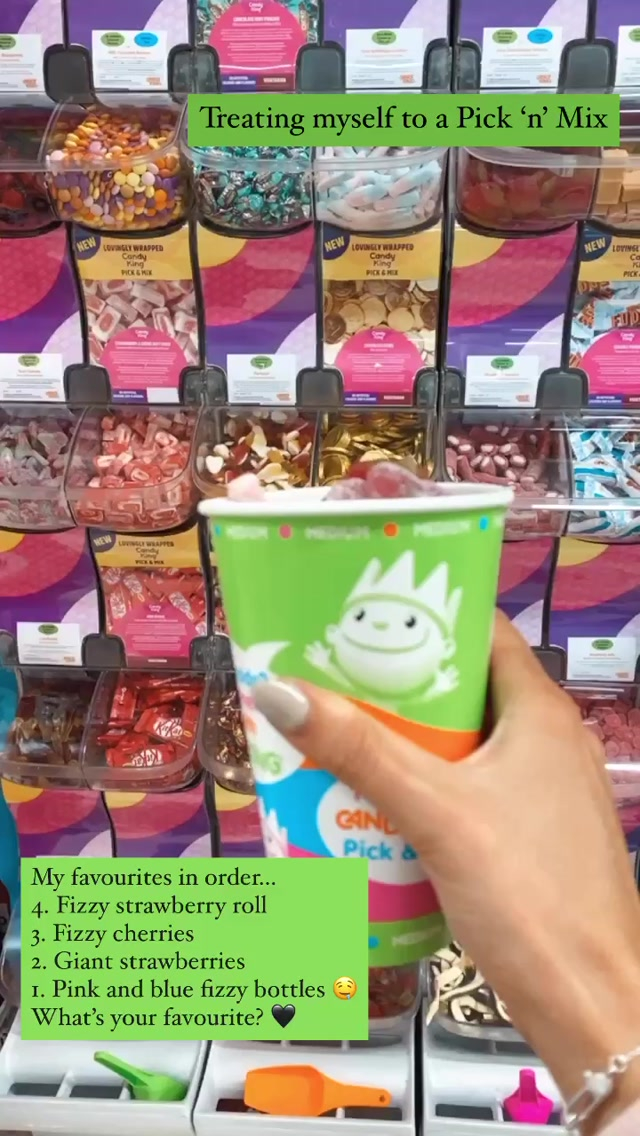 The X Factor star couldn't resist stopping off at the pick 'n' mix station and treated herself to some tasty sweets.

She filled her cup right up to the top with her four favourites – fizzy strawberry rolls, fizzy cherries, giant strawberries and pink and blue fizzy bottles.

Stacey made sure to pick up the essentials for the family last night after the UK was put into another national lockdown from 00.01am earlier today.

Prime Minister Boris Johnson announced the new restrictions at a press conference on Saturday, October 31, after being warned that "several deaths a day" could happen if the Government failed to take any action. 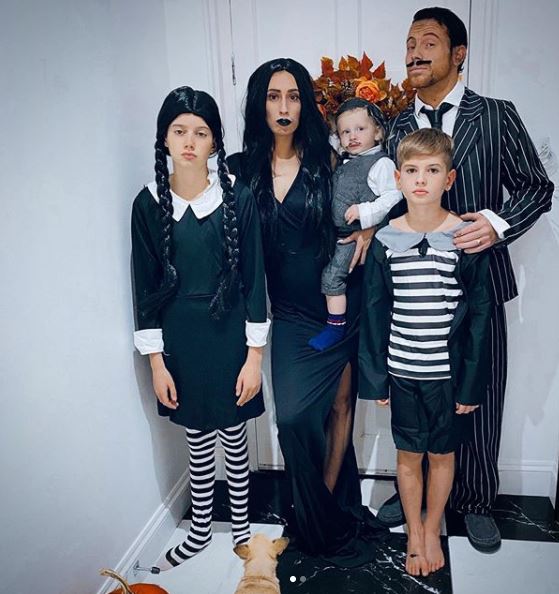 It seems that the mum-of-three is all about preparation at the moment considering she started making Christmas presents earlier this week.

A staggering 52 days before Christmas Stacey decided to show off a special personalised candle kit she'd made for one of her gal pals.

She told her followers: "I made some little Christmas presents for the girls tonight… Rex wanted to help so it took 300 times longer, but how could I refuse that face?"

She added: "They said they all want organising things this year so I'm making them jars and filling them with things they love." 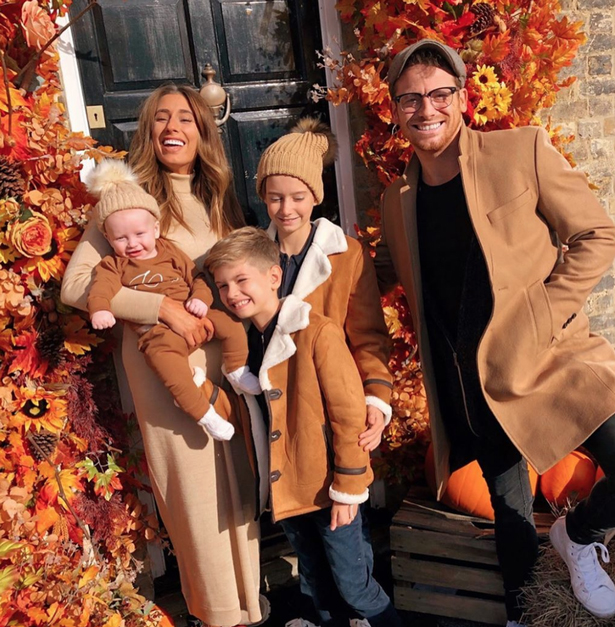 Stacey definitely didn't wait long to start putting up the Christmas decorations either.

She gave her bedroom a Winter Wonderland makeover the day after Halloween had ended and boyfriend Joe was less than impressed.

The telly favourite wrote alongside an Instagram Story: "Me and Joe decided to come to bed early and I forgot I changed the bedding. Joe's not impressed."

Joe fumed: "Literally Halloween was yesterday and today you've turned it into Norm's house, you're definitely not trying to flirt with me because that is not a sexy bedsheet, it's like a 15-year-old bedsheet. Should I be worried about this?"