Star Wars 9: ‘We have a VERY SHORT schedule’ Rise of Skywalker editor on tight deadline

Maryann Brandon has worked with Abrams many times, and reunited with him for The Rise of Skywalker, due in December. But it’s a much quicker process than when they made 2015’s Star Wars: The Force Awakens, meaning Brandon actually had to be on set with Abrams to start cutting footage together as they were still shooting. In a talk at the Carsey-Wolf Center in Santa Barbara, she opened up on what that was like.

“I did this thing on cutting Rise of Skywalker – and we have a very short schedule,” she said.

“When we did The Force Awakens we started in May and we finished shooting in October, and we were out [the following] Christmas.

“For this film, we didn’t start until August, so we weren’t done until February shooting – so we have four months less time, and it’s a very big film. 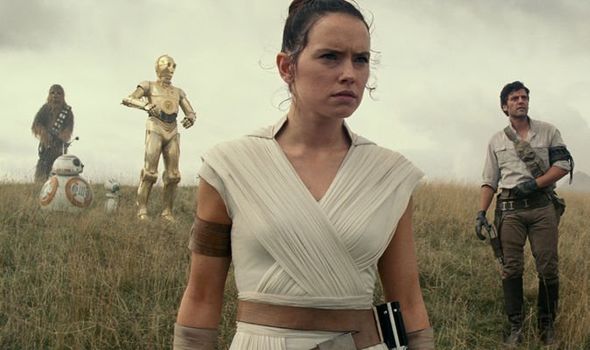 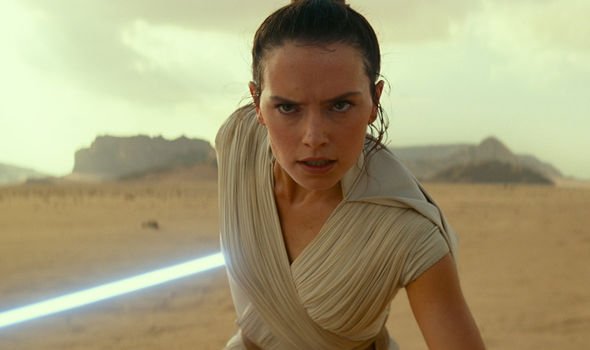 She added: “I was like, ‘just try it, so I can start turning over shots’.

“I was everywhere! Outside, in a water tank…”

Despite the high pressure, this approach ended up being hugely beneficial.

Brandon went on: “On this film I got to know the cast really well, I was literally part of the crew. It was really great for me. 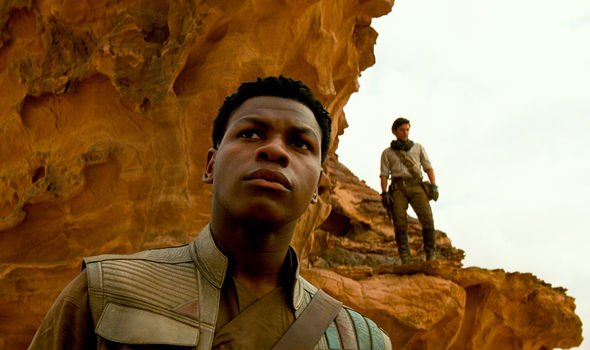 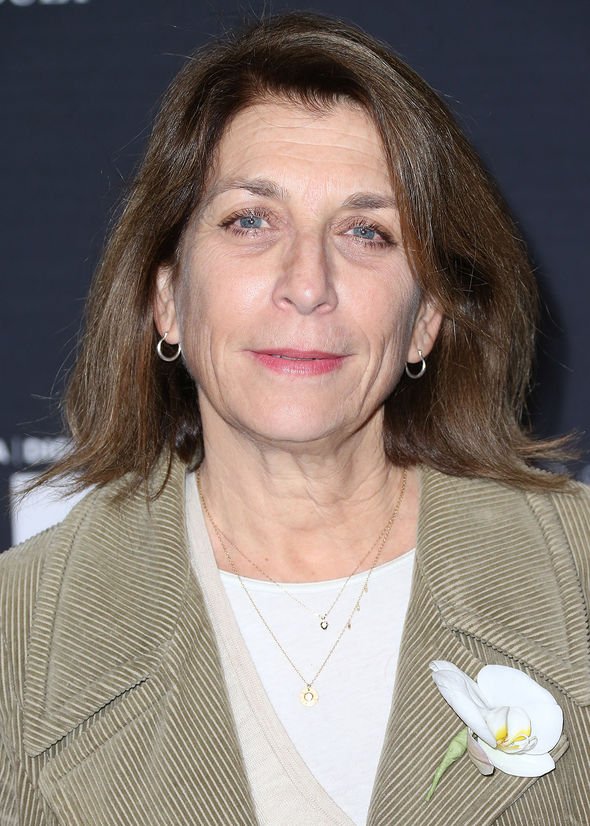 “If I needed a shot, or if JJ decided we needed another shot, we would set up in a corner and get a green screen shot of something.

“Getting to know the cast and having them be comfortable with me, it was a really great way to understand what they were going through.”

The Rise of Skywalker marks the end of the current Star Wars trilogy, and the entire Skywalker saga.

The subsequent trilogy will begin in 2022 under the guidance of Game of Thrones showrunners David Benioff and DB Weiss.

Star Wars: The Rise of Skywalker is out on December 19.