In March 2020, Derek Draper was admitted to hospital with coronavirus. While the virus is no longer in his body, Derek remains in intensive care as he battles with kidney failure, liver failure, heart failure and damage to his pancreas. Kate, 53, has returned to work on Good Morning Britain and Smooth Radio and has spoken about the past year on numerous occasions. However, a documentary set to air on ITV on Tuesday will give the public an intimate look into what life has been like for Kate and her two children Darcey and Billy as Derek remains in hospital.

In the documentary, Kate Garraway: Finding Derek, viewers will see the presenter break down in tears as she helps her husband come back from his “lowest point”.

Kate is seen on the phone to Derek as he tells her he doesn’t think he can go on any longer.

“Derek had been drifting in and out of consciousness and when he said that, it was absolutely devastating, but it showed me he was still in there,” Kate comments.

“Even though it was terrible to think his spirits were so low.” 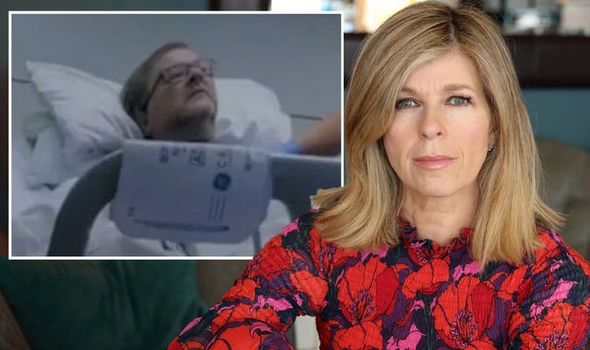 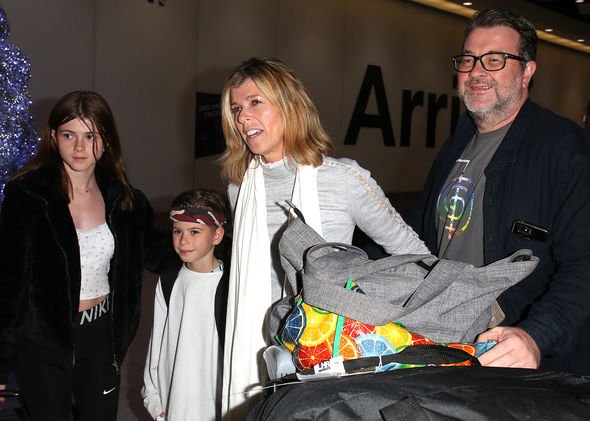 As Derek opens up to Kate, he explains he feels there is “no way out” as she encourages him to keep fighting.

Reflecting on the heartbreaking conversation, Kate told Mirror Online: “After that call, it was then time to go into GMB and go on air, having been up all night, it was a tough night actually.

“But everyone at ITV has been so incredibly supportive. I managed to get through.

“During this whole time, working on GMB and Smooth Radio has helped me to keep going and keep my spirits up.” 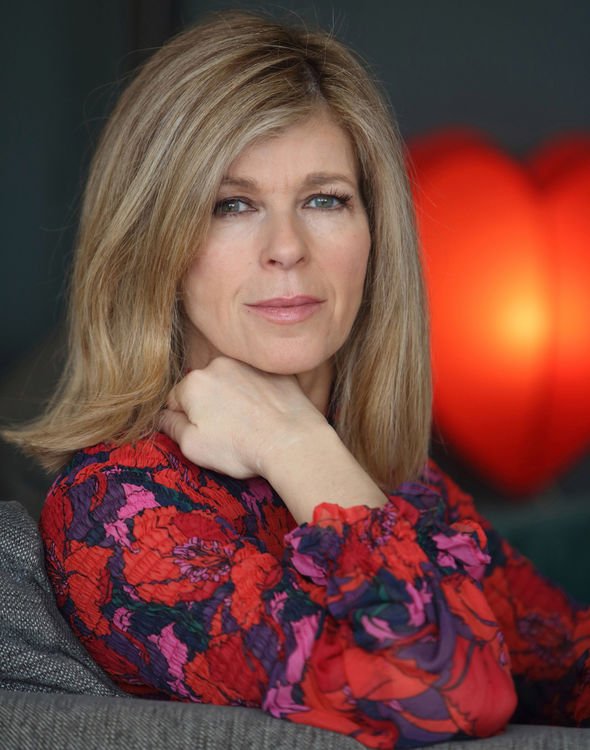 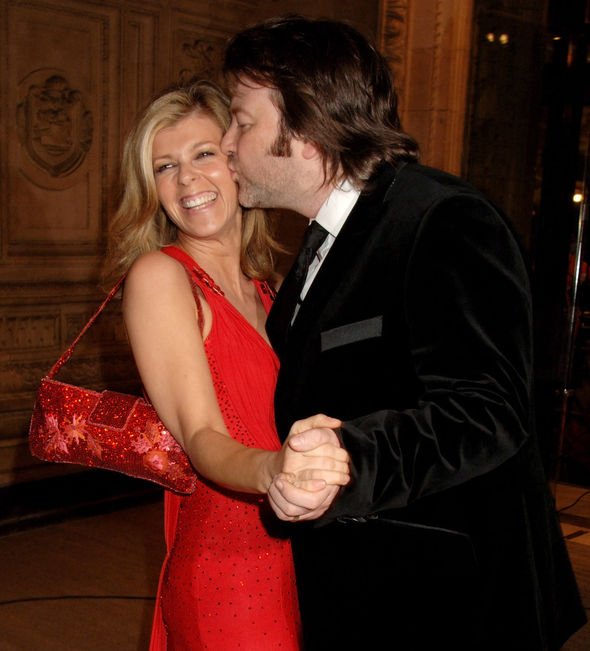 The presenter added: “And in the end, I said to him, ‘Just stay with me, I’m going to keep talking to you.’

“And he was obviously exhausted. Because that’s the other thing, is that the tiniest thing completely exhausts him.”

It was hoped Finding Derek would see Kate welcome her husband back home after months in hospital.

Sadly, Derek continues to recover from the effects of the virus and his return home is still unknown.

In the emotional trailer for the documentary, Kate can be seen crying out for her husband, explaining she misses him.

As Kate organises items in a messy room she cries out: “Derek I miss you!”

She tells viewers: “Derek is the sickest person the team of doctors have treated that’s lived.

“Is he going to be able to come back? Or will he be alive but no longer the person he was?”

Speaking about the documentary on GMB last week, Kate explained: “This is something that I began making back in August obviously then rather hoping that Derek and I would be chatting together and that more recovery had been possible.

“That hasn’t been the case and it is looking not just at what happened to my family but also to other families and the very long tail Covid has.

“Obviously Derek is an extreme example of it, we don’t want to scare people with what he’s been through.

“But there are many other people that have got versions of it and still not enough is known.

“Still when we talk about long Covid we tend to think of breathing long-term problems or fatigue or anxiety or Post Traumatic Stress Syndrome.”