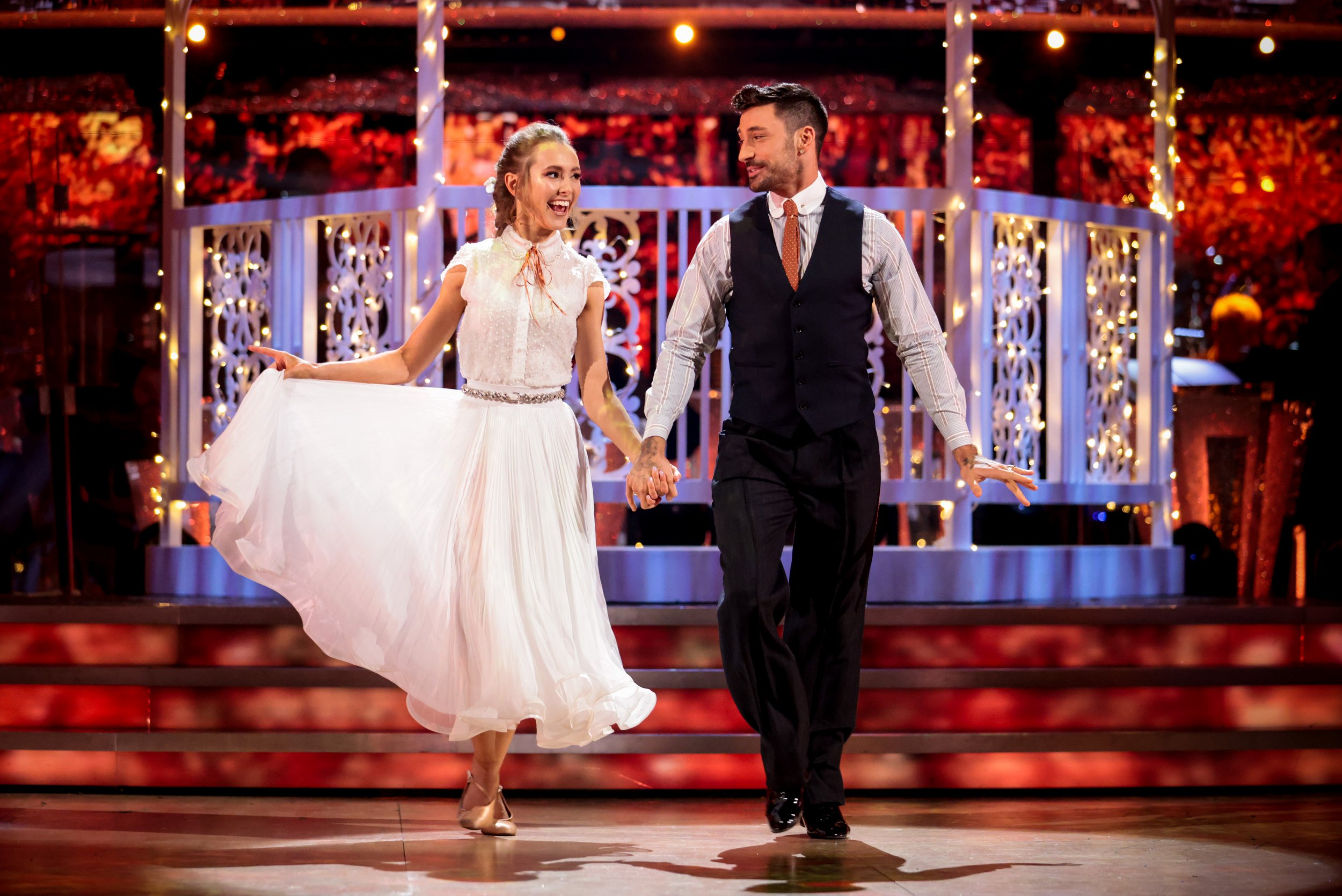 Strictly Come Dancing pair Giovanni Pernice and Rose Ayling-Ellis are one of the four couples in the semi-final, but it seems they don’t yet have winning on their mind.

Rose became the programme’s first-ever Deaf contestant after being unveiled on the line-up earlier this year.

But she soon made sure it wouldn’t hold her back one bit after being partnered with pro favourite, Giovanni.

The pair have gone from strength to strength each week and are hotly tipped to win the competition.

However, despite the odds being very much in their favour, they’ve insisted they’re not fussed about winning, with Gio saying he feels like he’s ‘already won’ with Rose.

Speaking recently to The Sunday Times Culture magazine, he said: ‘If we win, it’s the cherry on the cake.

‘But this year has already been phenomenal for me and Rose. Realistically, we have already won.’

The dancing duo were awarded the first 40 of the series, which was also the earliest a perfect score has ever been handed out on the show.

Rose, who has been Deaf since she was born, cannot hear the music and relies on excellent timing to get her steps right.

Giovanni also explained how he’s changed his way of teaching as a result, adding: ‘I have to make steps that are more visible for her when I explain what to do.

‘I can’t really play with changes of rhythm because that is difficult for us.’

Rose weighed in on how she’s become more confident, saying: ‘When we first started, and I did solos I felt completely on my own.

‘Now, even when I am doing a solo – like the bit with the fan at the beginning of the Paso Doble last week – out of the corner of my eye I can see Giovanni, giving me the timing.’

This weekend, they will take on two new routines in a bid to make it through to the grand finale.

They will be hoping to impress with their Argentine Tango to Eduardo Rovira’s A Evaristo Carriego and a Waltz to Ellie Goulding’s How Long Will I Love You.

Strictly Come Dancing continues on Saturday at 7.05pm on BBC One.