Strictly: Bill Bailey on message he got from Jacinda Ardern

The former Geordie Shore star has set herself a very important goal for the new year: taking part in the next edition of Strictly Come Dancing. The BBC show used to be out of reach for reality stars but since Made In Chelsea’s Jamie Laing signed up to the show, Vicky Pattison has set her eyes on the Glitterball Trophy.

The 33-year-old said despite her “two left feet” she has hopes to land a role on the show later this year.

However it seems her partner, former TOWIE star Ercan Ramadan has his own conditions for her to sign up.

Ercan will only be happy with Vicky doing Strictly if her professional dancing partner is gay.

Vicky can’t make any promises but she is keen on seeing herself on the show. 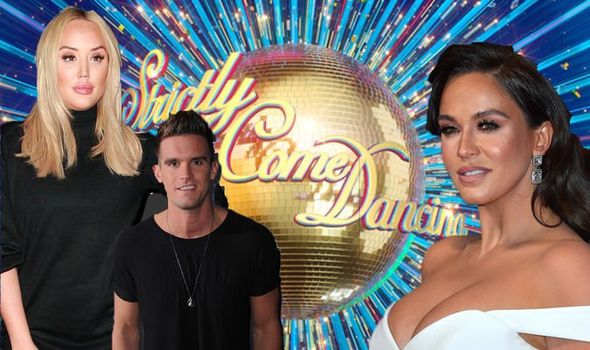 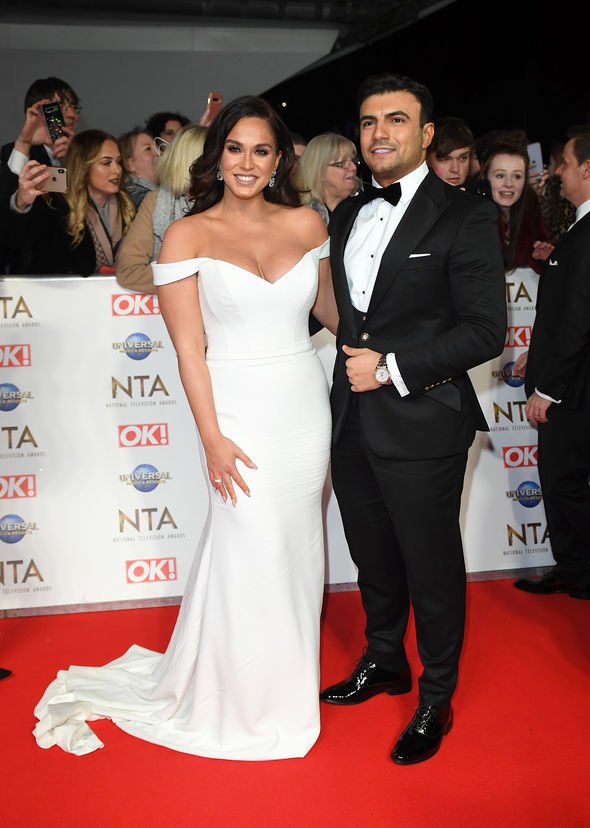 She has even confessed to cutting out a picture of her head and sticking it on the body of former Emmerdale star Gemma Atkinson, who danced on the show in 2017.

“I felt like a psychopath, I felt so creepy when I did it,” she said, explaining she did it for her vision board.

“Just yesterday I ordered all the bits off Amazon to do my vision board.

“I do one every January. I get a little cork board and push pins and it’s a good time to write a list of goals and get it clear on a vision board so you can start manifesting,” she added. 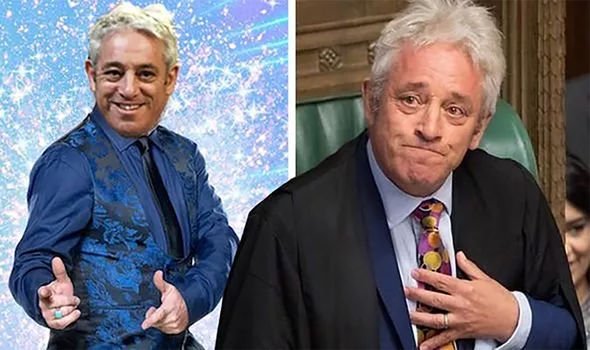 Vicky explained to Mirror Online: “I was doing my vision board last night, printing off all the bits and I think for the first time in my life I’ve got aspirations to do Strictly.”

Even though she isn’t known for her dancing and doesn’t have a dancing past, Vicky seems serious about her intentions.

She added: “I’ve never fancied it before – I’ve got no rhythm, I’ve got two left feet, I’m like an ironing board with arms – god I’m really selling myself here, aren’t I?

“But I just thought I fancy a new challenge and I might give it a go,” she added.

Ercan however is not as enthusiastic about Vicky’s goal as she added: “Ercan said last night, ‘I really hope your dance partner is gay.’”

This comes just it was rumoured BBC bosses would be willing to offer John Bercow more than the standard fee to take part in the dancing competition.

The former Commons speaker who is known for his booming “Order, order” calls has been tipped to appear later this year on the nation’s favourite dance competition.

He wouldn’t be the first politician to take part in the show, which has seen many MPs put on the dance shoes since the inaugural 2004 series.

Bercow has been on the producers’ wish list for quite some time now, and an insider has said they are “making another approach this year”.

Another name that has already been suggested for the upcoming series of Strictly this autumn is that of Maya Jama.

The former BBC Radio 1 DJ has previously admitted she wouldn’t turn down the opportunity to appear on the dance show in the future.

“I don’t know, I always say I don’t know. I’d never say never to all of these things,” she said during a previous interview.


Strictly Come Dancing is available to watch on the BBC iPlayer now.