STRICTLY’S dancers and crew will miss out on their last waltz after the end-of-series Christmas do was cancelled.

BBC bosses have axed the party because of fears over the Omicron Covid variant. 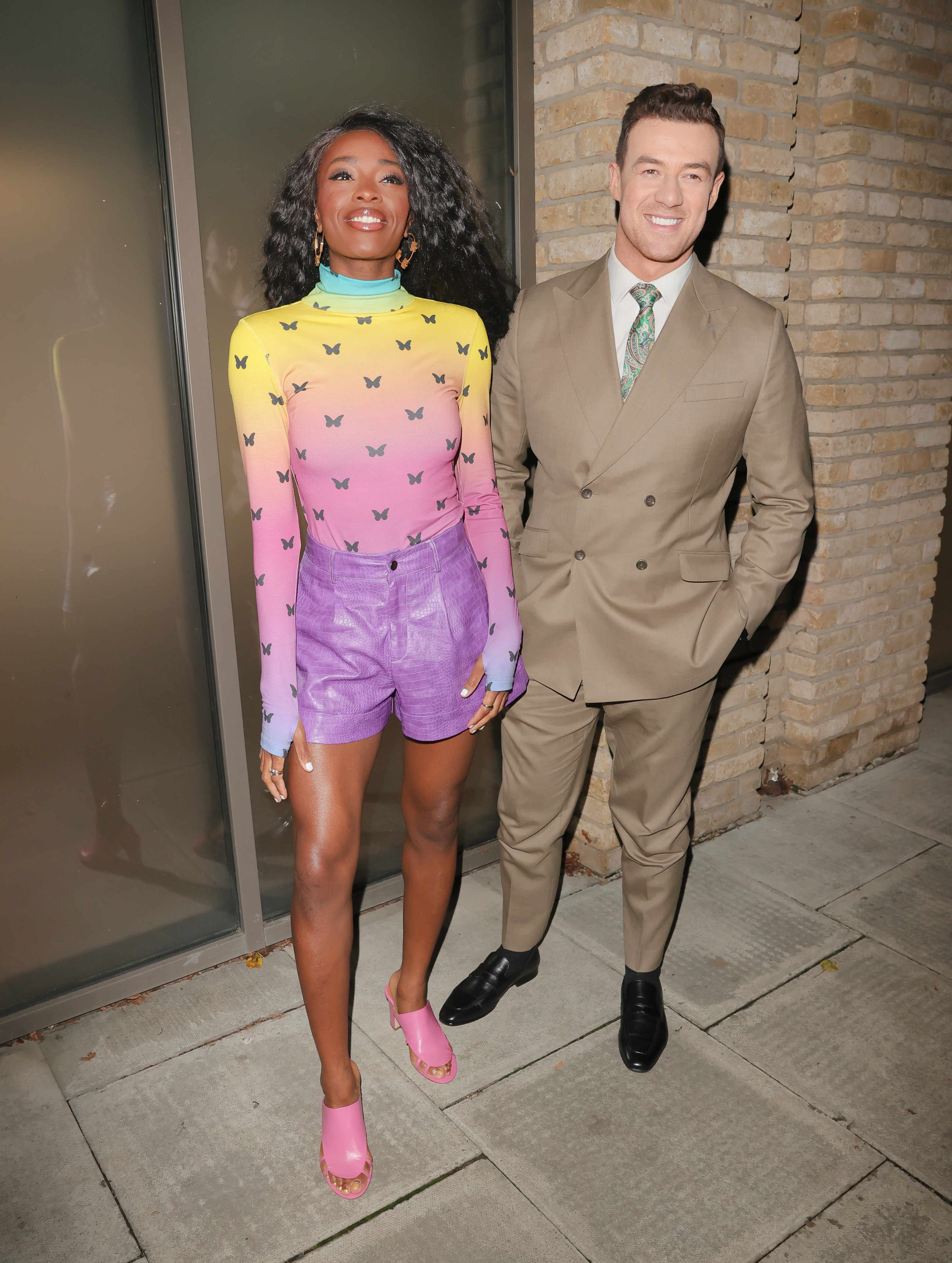 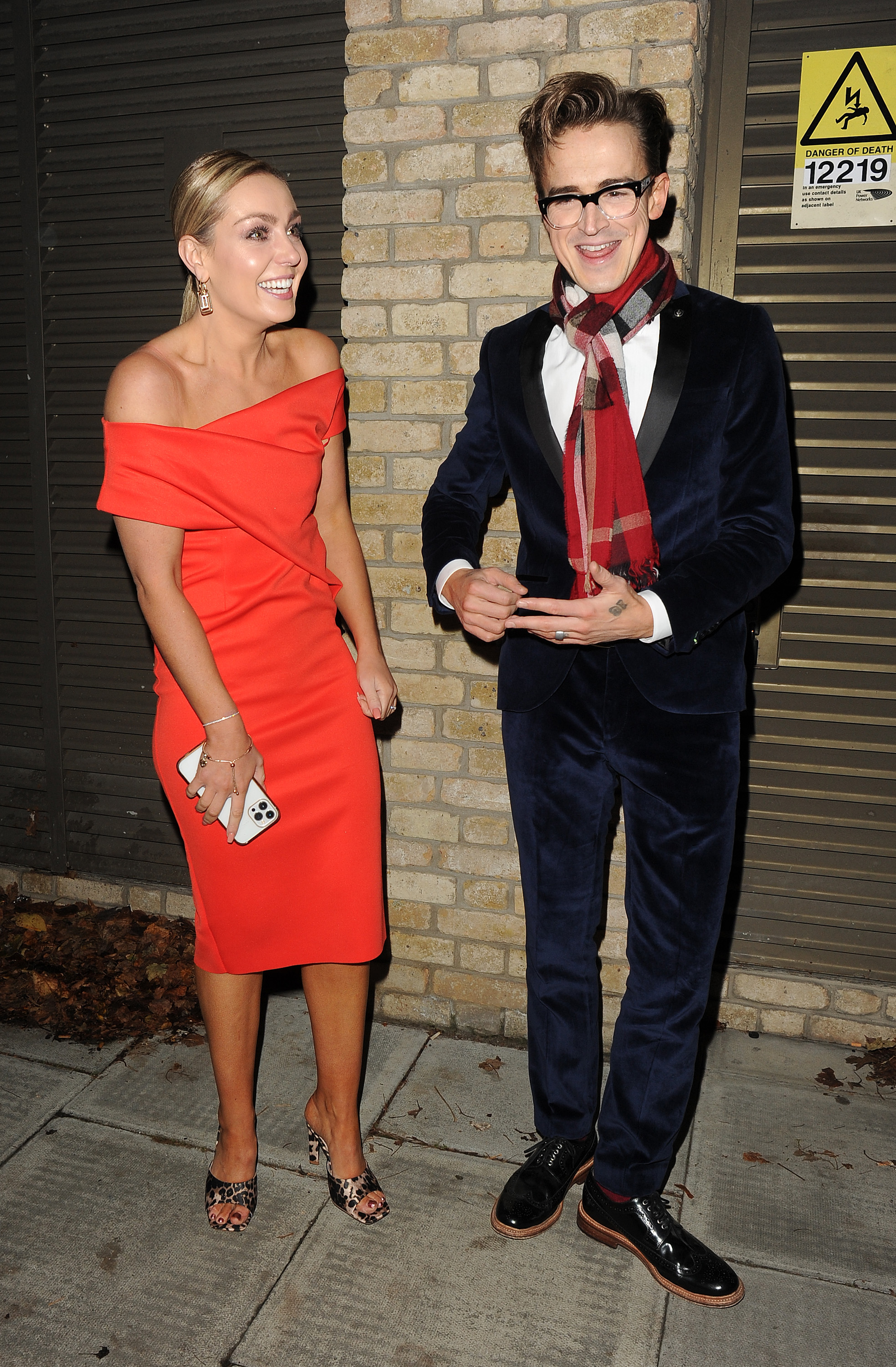 The celebs, pros and production team were looking forward to a good knees up after one of the most difficult series in the show’s 18-year history.

It would have been held at Strictly’s Elstree Studios in Borehamwood, Herts, after the final a week on Saturday.

A source said: “Everyone will be gutted as it’s been such a long and painful series in many ways. There’s been injuries, Covid scares and intense competition.

“Everyone was looking forward to letting their hair down and celebrating what’s been a closely-fought race.

“It would have also been the first time many of them have been back in the same room since launch, so there would have been plenty to discuss and catch up on.

But with things not quite clear how Omicron will unfold, everyone has decided to err on the side of caution and shelve the plans.”

The series has been hit by a number of Covid worries — with judging duo Craig Revel Horwood, 56, and Motsi Mabuse, 40, both having to pull out.

And at the start, a number of professional dancers refused to have the vaccine, potentially putting the whole show at risk. 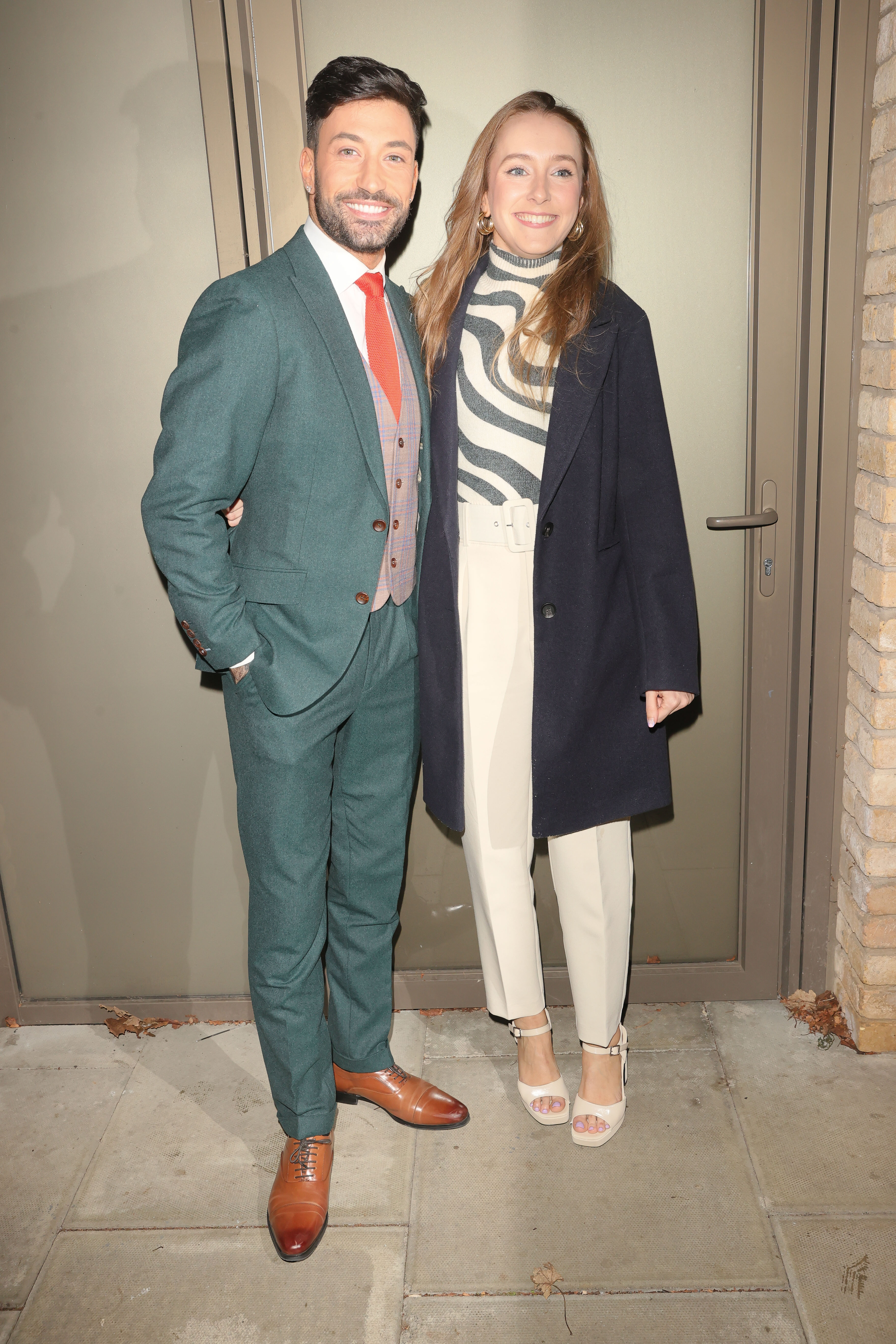