Strictly fans spot 'annoying' feature on Claudia Winkleman's dress – but did you see it?

CLAUDIA Winkleman distracted Strictly Come Dancing fans from the finale tonight with an 'annoying' feature on her dress.

The 49-year-old dressed up for the occasion in a sparkly gold gown – but eagle eyed fans noticed that something appeared to be not quite right with the left strap. 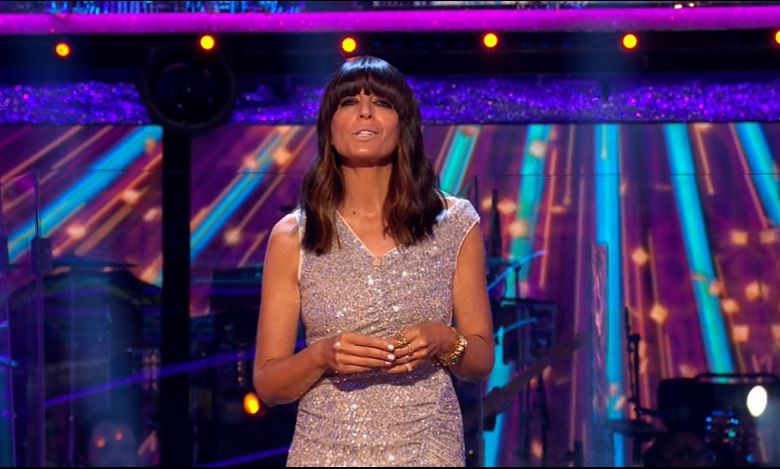 One tweeted: "Could someone from wardrobe quickly straighten up Claudia’s dress pls?"

Another said: "Someone tell Claudia to put her left dress strap on properly."

Someone else wrote: "Anyone else want to push Claudia’s dress back up onto her shoulder?"

And a fourth added: "Claudia dress is annoying. Pull up the shoulder."

But other viewers insisted it was nice to see Claudia in a dress instead of her usual favoured trouser suits.

One said: "Nice to see Claudia in a dress, we need to see her in a dress more often."

A second added: "Love that Claudia is in a pretty dress."

AJ Odudu and Kai Widdrington were forced to withdraw from the competition just before the final after she suffered an injury that left her on crutches.

Claudia was clearly disappointed that AJ and Kai would miss out on the chance to compete in the final, as she posted a snap of them on Instagram and wrote: "Am so sad for the brilliant @ajodudu and @kaiwidd sending them both so much love." 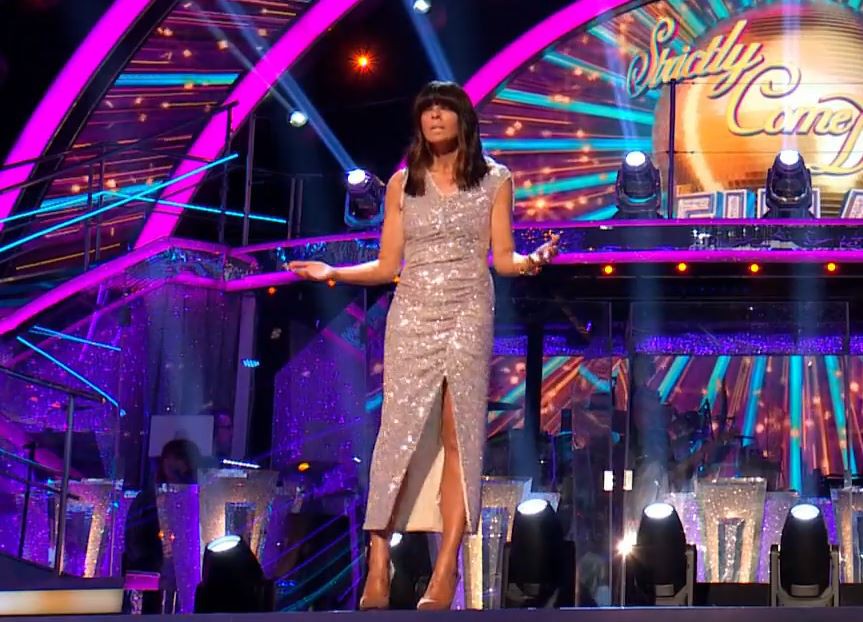 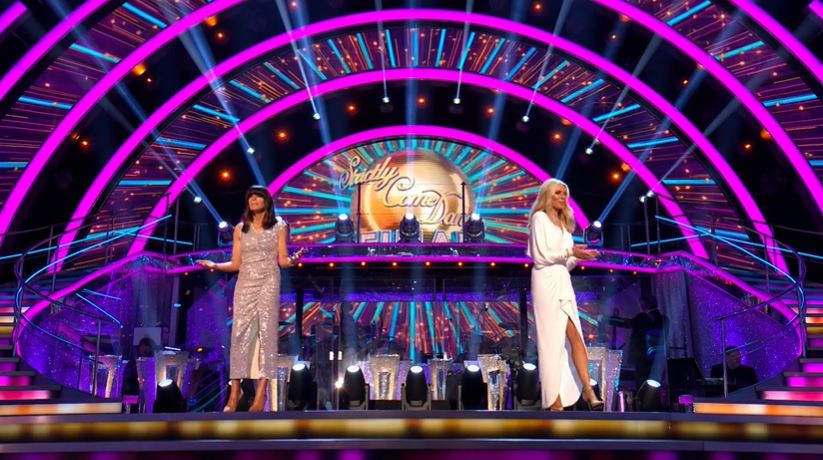