STRICTLY's Anton du Beke has slammed his fellow judges for not being hash enough with their scores.

The Strictly Come Dancing judge and veteran dancer, who has stepped in to replace Bruno Tonioli in this series, says they give "willy-nilly" 10s out too easily. 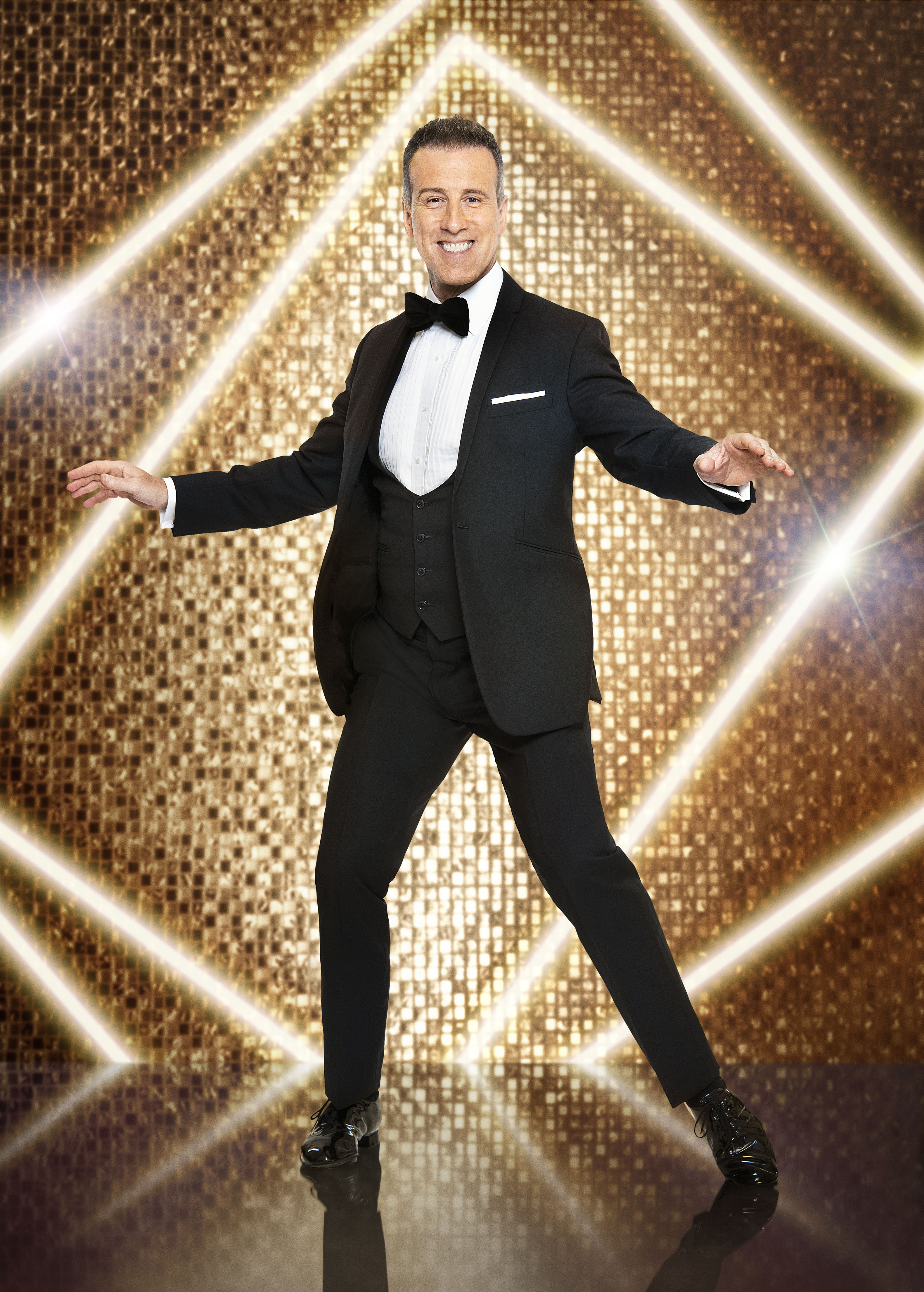 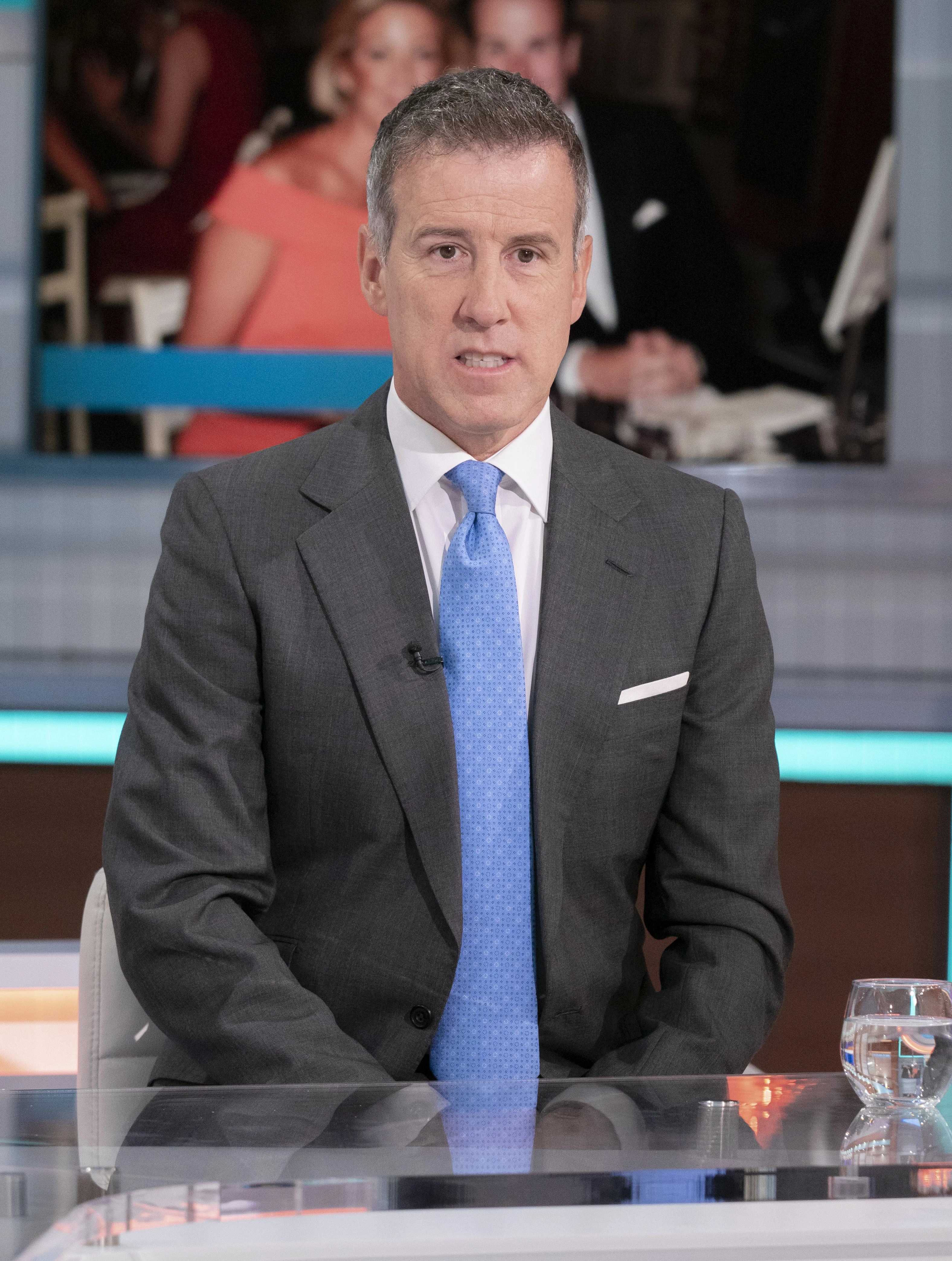 Anton recalled how when he was a professional dancer the judges were much harsher.

Speaking to The Mirror, went on to say it took him 15 years to get a 10, but his fellow judges Craig Revel Horwood, Shirley Ballas, and Motsi Mabuse are very giving with their votes.

It comes after the BBC was accused of "fix" claims as fans speculated the broadcaster favours its own performers taking part as a contestant on the show.

Following these claims, Strictly star Rhys Stephenson said that is not the case.

He said: "It’s the viewers who vote."

It comes after Anton was slammed by viewers for mispronouncing Oti Mabuse's name after watching her do the Raumba with Ugo Monye.

As the couple listened to the judge's feedback, Anton's turn came, and he told them: "There was an element of 'I'd better do this like this or I'm going to get told off in rehearsal next Monday, so there's a bit of fear going on.

However, Anton pronounced Oti's name 'Otty', which immediately caught the attention of viewers at home.

One Strictly wrote on Twitter: "How many years has Anton worked with Oti? Outrageous that he should get her name wrong."

Anton has been a regular face on the show since 2004.

He joined during its first series and is the only professional dancer to have danced in every series to date.

Anton has appeared on various other TV shows, including The Underdog Show, Step Up To The Plate, Hole In The Wall, and Victoria Wood's Midlife Christmas.

Before his professional dancing career was launched, Anton had humble beginnings as a salesman. He now lives in Buckinghamshire.