OLYMPIAN and Strictly signing Adam Peaty has been left in a spin after being charged £10for a plate of “twig” chips.

The 26-year-old from Loughborough was dining out in a posh restaurant in London ahead of his quest for the glitterball trophy. 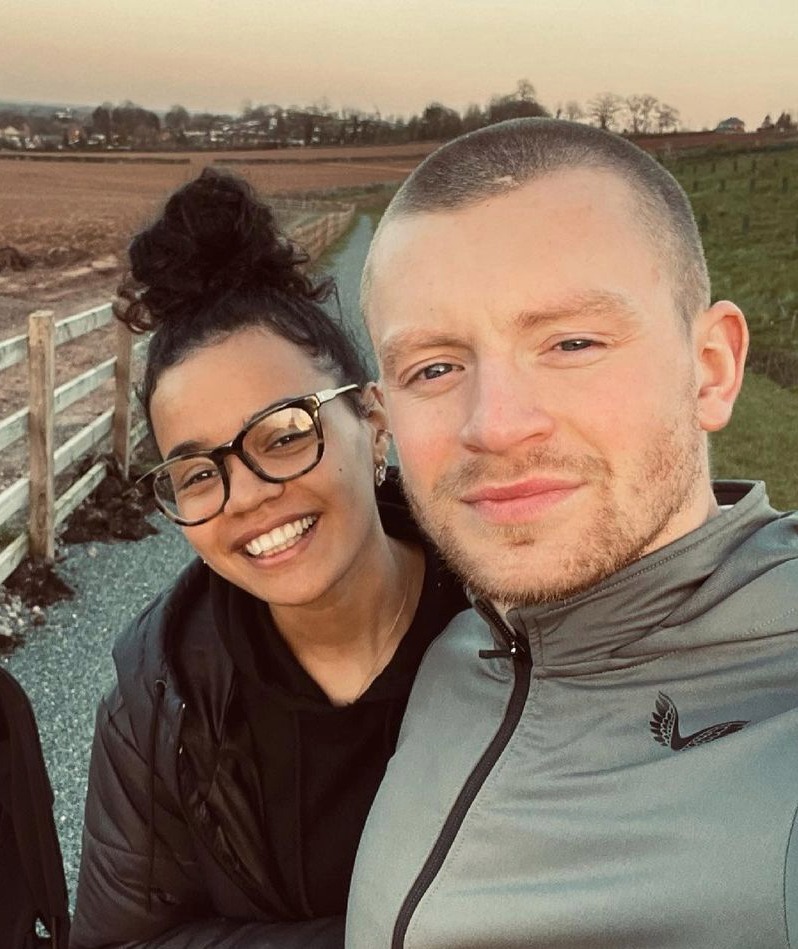 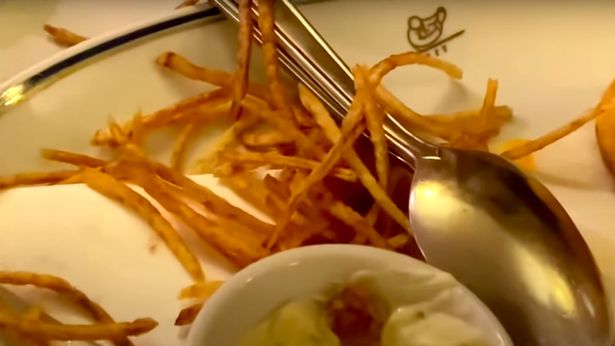 But the Olympic gold medalists’ partner Eirianedd Munro, also known as Eiri, has told the Daily Mirror how they were left feeling "absolutely mugged" after they were charged sky-high £10 just for a portion of chips.

Eiri: "We got absolutely mugged. They took everything we owned in exchange for a couple of pieces of pasta.

"When in London, if they could charge you to breathe, they would."

They were particularly incensed with the state of the £10 portion of chips at the restaurant. She said: "Look at these little twigs they call fries. My lord."

But she was not alone in questioning the value of the chips.

Andrew Crook, President of the National Federation of Fish Friers, told the Mirror: "It would be four portions of chips for that money and could probably feed about ten people."

Les Jones, 83, from Yorkshire, was left "needing therapy" after forking out £54 for four portions of fish and chips at a London restaurant.

His son, vicar Gareth Jones said his dad was left horrified when he picked up the bill in Ilford, East London.

Gareth tweeted: "Dad wanted to buy fish and chips last night. We let him and he gave me his card to pay for them to be delivered.

Britain's "most expensive fish and chips" have been revealed at an eye-watering £32.50.

Served with just seven chips, delicately sprinkled with herb garnish and accompanied by chunky tartare, pease pudding and curry sauce, this fish and chip meal is now served at a five-star hotel in London.

The chef behind this high-end takeaway meal is TV chef Tom Kerridge, who serves the meal at his new Bar & Grill in Corinthia hotel. 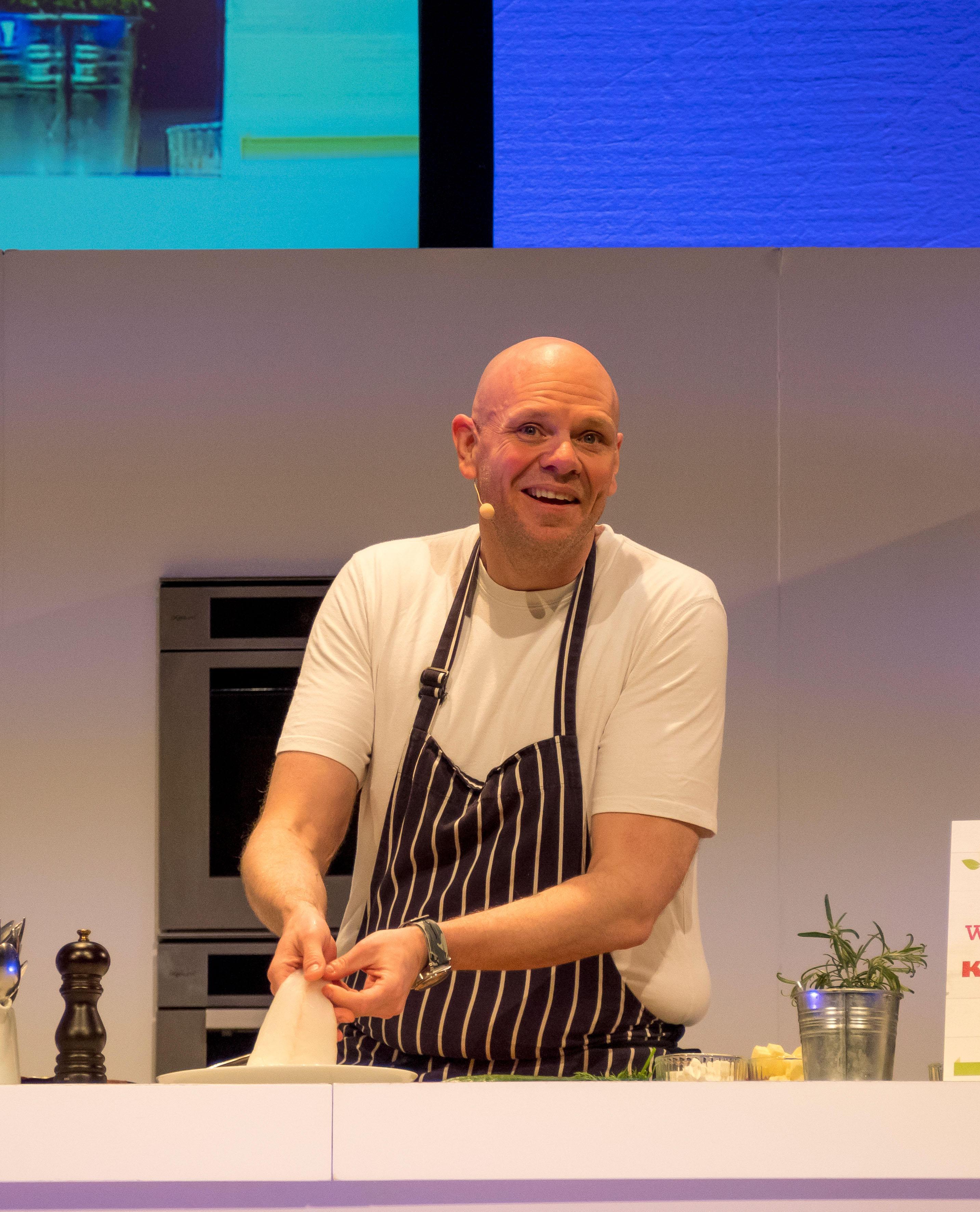