Seann Walsh famously kissed Katya Jones during yet another Strictly scandal last year, and it became the talk of the series.

While many people have since turned it into a joke, with Katya moving past it with her husband Neil Jones, it seems not everyone finds it amusing.

Taking to the stage at the BAFTAs, Graham Norton brought out his inner comedian as he joked about the kiss.

Opening the show, Graham reminisced over the Line of Duty finale, joking: “We haven’t seen action like that since Seann Walsh came home a little too late one night.”

“Ugh, you kiss one dancer!”

As the audience erupted into laughter, Graham added: “Ugh, you kiss one dancer!”

While the likes of Claudia Winkleman and other members of the cast were finding it hilarious, it seems Tess Daly didn’t find it quite as amusing.

Her face appeared to drop in reaction to Graham’s joke, with viewers saying she seemed unimpressed with the host.

And although she soon joined her pals in laughing, she was quickly slammed online for her apparent reaction. 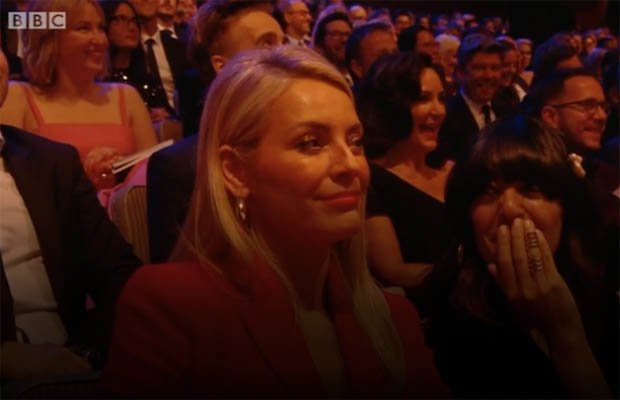 Taking to Twitter, one user wrote: “LMAO at Tess being fuming but Claudia laughing.”

Another added: “I see Tess Daly brought her sense of humour with her.”

A third fan chirped: “It’s only a joke Tess!” 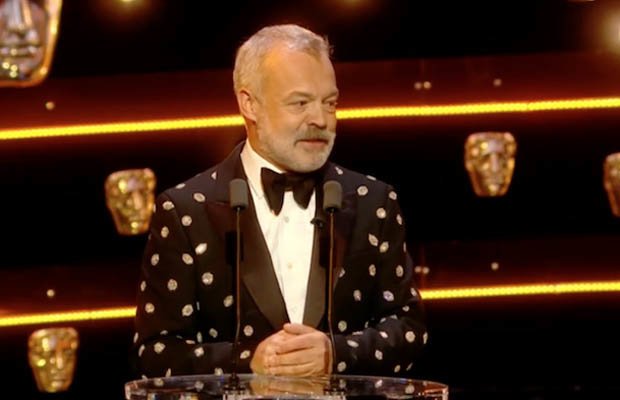 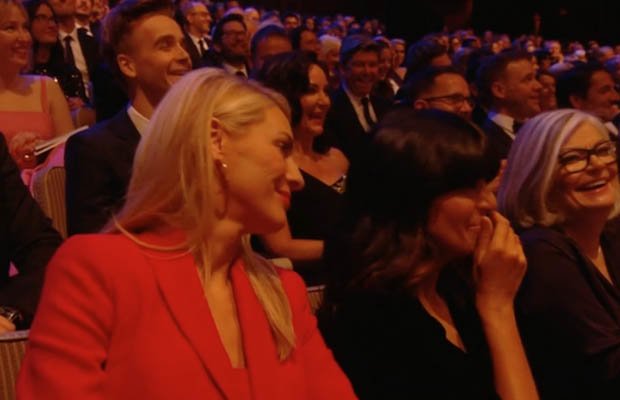 Meanwhile, another fan remembered how the joke about Seann appears to be a common reaction, with one writing: “Tess Daly never liked that joke about Strictly…”

However, Tess wasn’t the only one who was unsure about the joke, with the audience erupting in a shocked “oooh”.